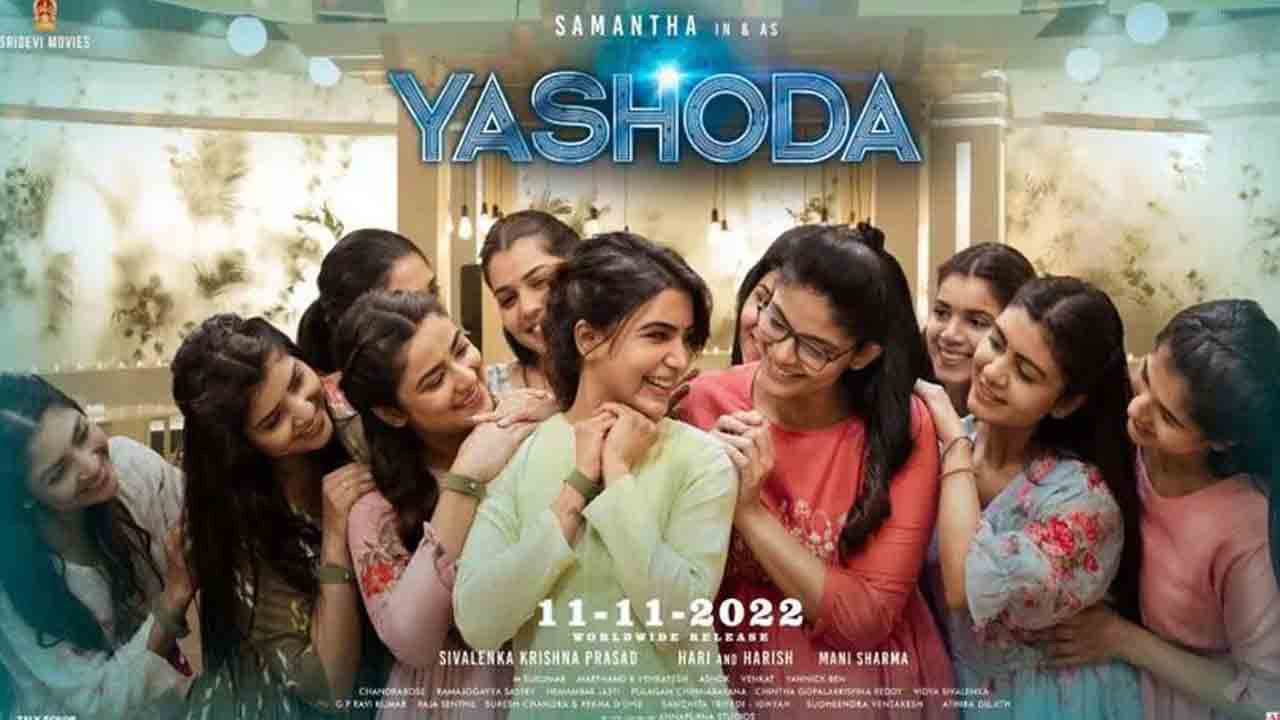 Yashodha Movie Budget | ‘Yashoda’ is one of the most anticipated movies of Tollywood. Directed by Hari-Harish, the film stars Samantha in the lead role. The already released promotional pictures and trailer of the film have created huge expectations about the film. This film, which is made in the background of suspense thriller, will be released on November 12. In this order, the makers are announcing series of updates and increasing the curiosity about the movie. Currently the film team is busy with promotions.

As part of the promotion, many interesting things about the movie were revealed and the interest in the movie increased. Meanwhile, the producer of this film Sivalenka Prasad Yashoda told about the budget. First, he planned to make this film with a budget of Rs.3 crore. But when the film was completed, it cost Rs. 40 crores. He said that he felt that this story has a global appeal. Moreover, he said that this film has been made on a huge scale with the intention of reaching everyone.

But in the present circumstances, it is difficult for a film to break even at Rs.10 crores. If such is the case, the audience thinks that Yashoda will break even at Rs 40 crore. Many people are revealing that if there is content, the collections will come. It is known that recently Samantha has been affected by a disease called myositis. However, Samantha Yashoda shows her love for the film by participating in the promotions.

Varalaxmi Sarathkumar and Unni Mukundan are playing the lead roles in this science fiction thriller. The film is being composed by Melody Brahma Manisharma and is being produced by Sivalenka Krishna Prasad under Sridevi Movies banner. The film team is planning to release this film in the pan-Indian level in Hindi, Tamil, Kannada and Malayalam along with Telugu. But this film is scheduled to release on August 12. But due to various reasons it was delayed for three months. Nandamuri Balakrishna made the show Unstoppable a super hit. Balayya led the talk show with one hand and people were fed up. Now Unstoppable Season 2 is going to start soon. Balayya ran the original first season with double energy and everyone was fed up. The Aha OTT platform, which was up and down until… 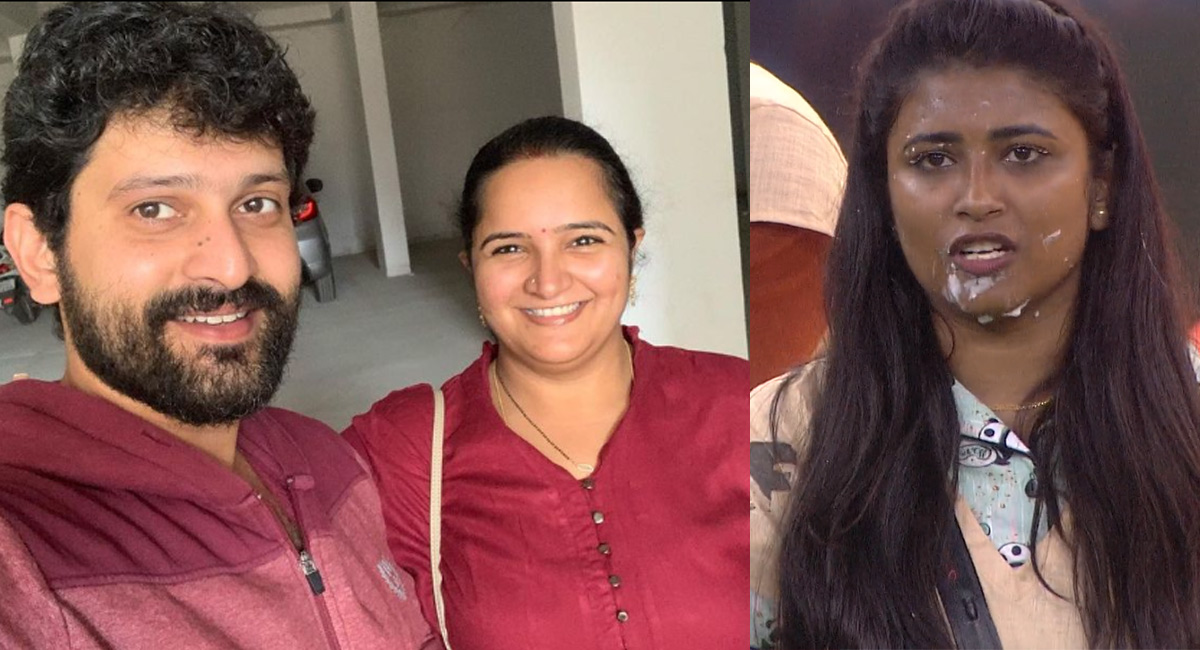 Geetu Royal : Who is the best in Bigg Boss Season 6? Baladitya’s name is Baladitya. Chalaki Chanti also said the same thing even if he was eliminated this week, but it was completely make-up, Chanti said that everyone will know what Baladitya means the day it comes out. After 5 weeks of the start… 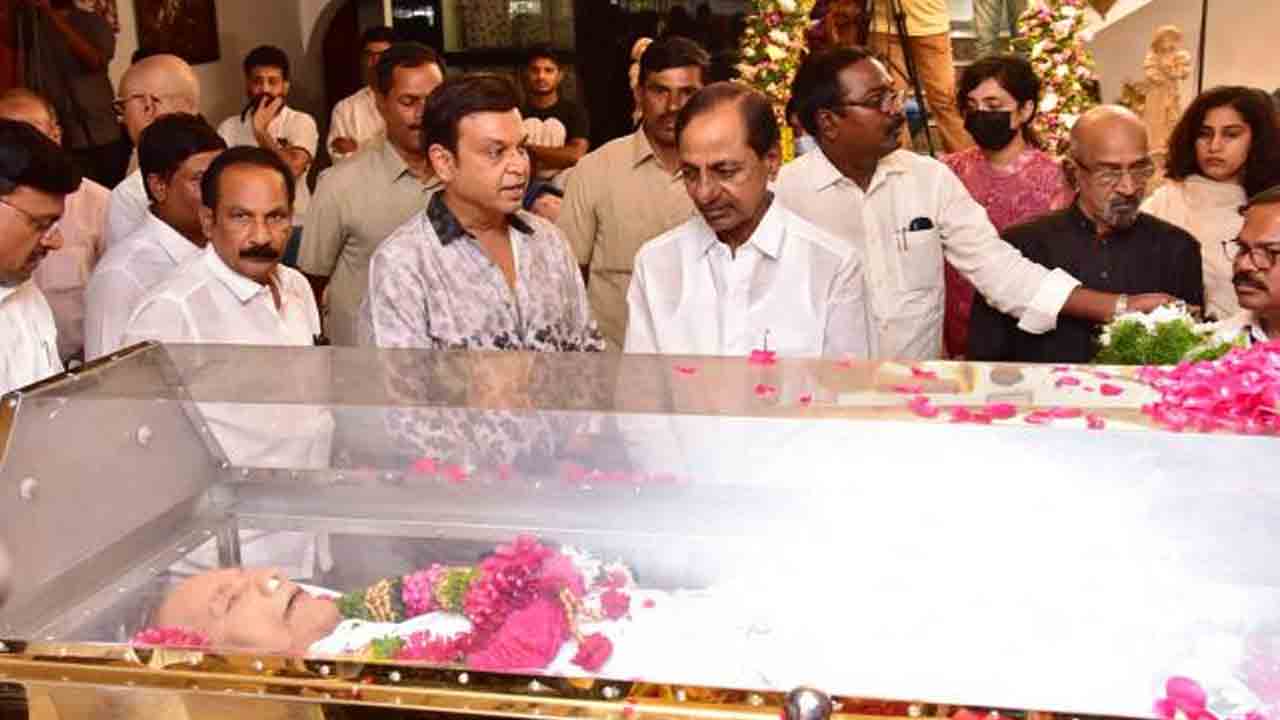 Hyderabad: The mortal remains of Superstar Krishna will be moved to Padmalaya Studio soon. Krishna, who was admitted to Continental Hospital on Monday morning due to cardiac arrest, breathed his last on Tuesday morning. After completing all the discharge formalities at the hospital, his body was moved to his residence Vijaykrishna Nilayam in Nanakramguda. Many… 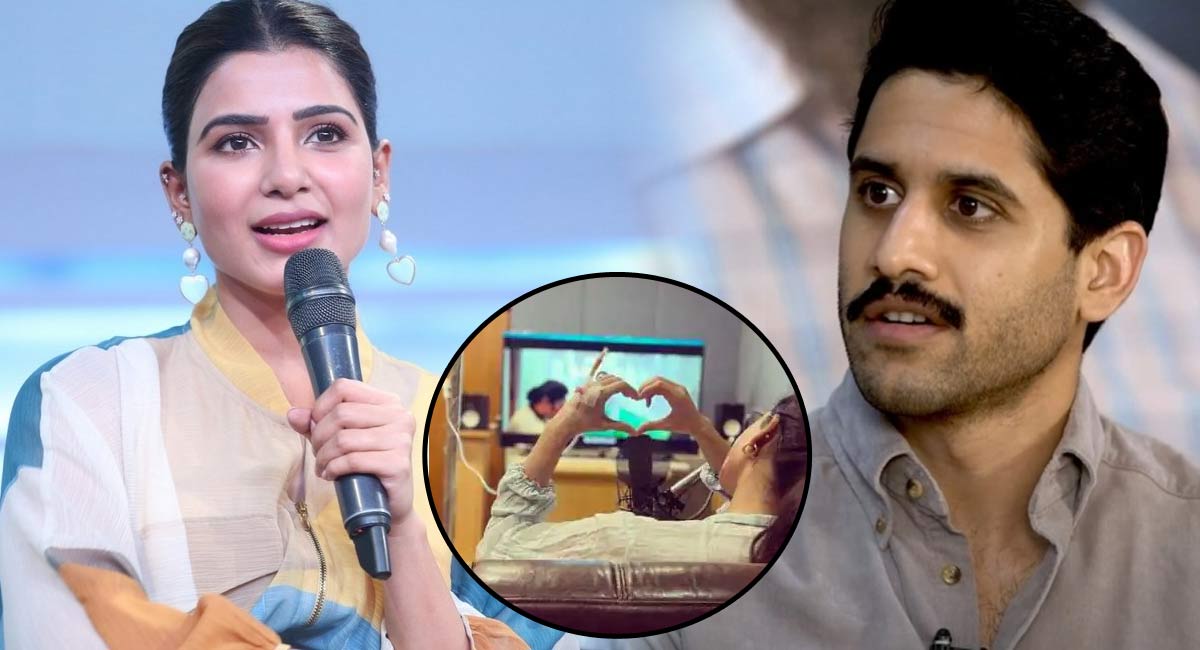 Samantha: Naga Chaitanya and Samantha entertained Akkineni fans as a beautiful couple. The two fell in love together for a few years and got married. But after 3 years of marriage, they took care of each other. They shocked everyone with the announcement that they are taking divers without letting the quarrels between the two… 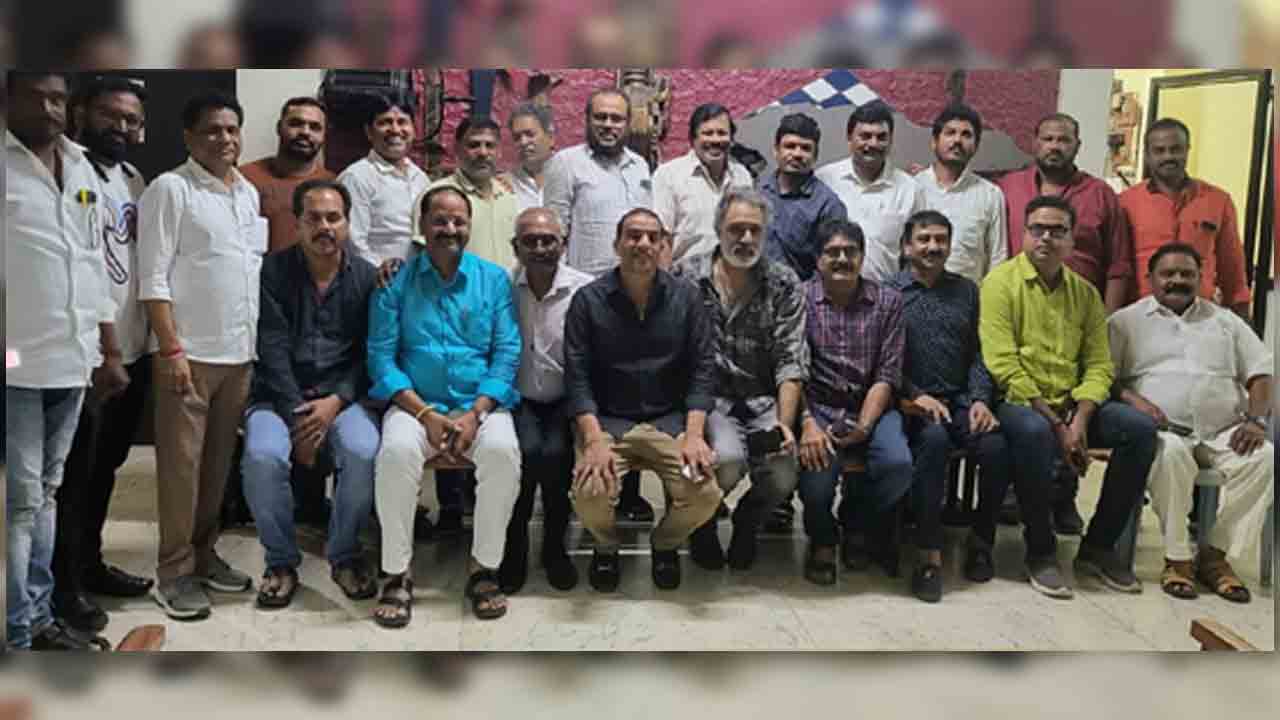 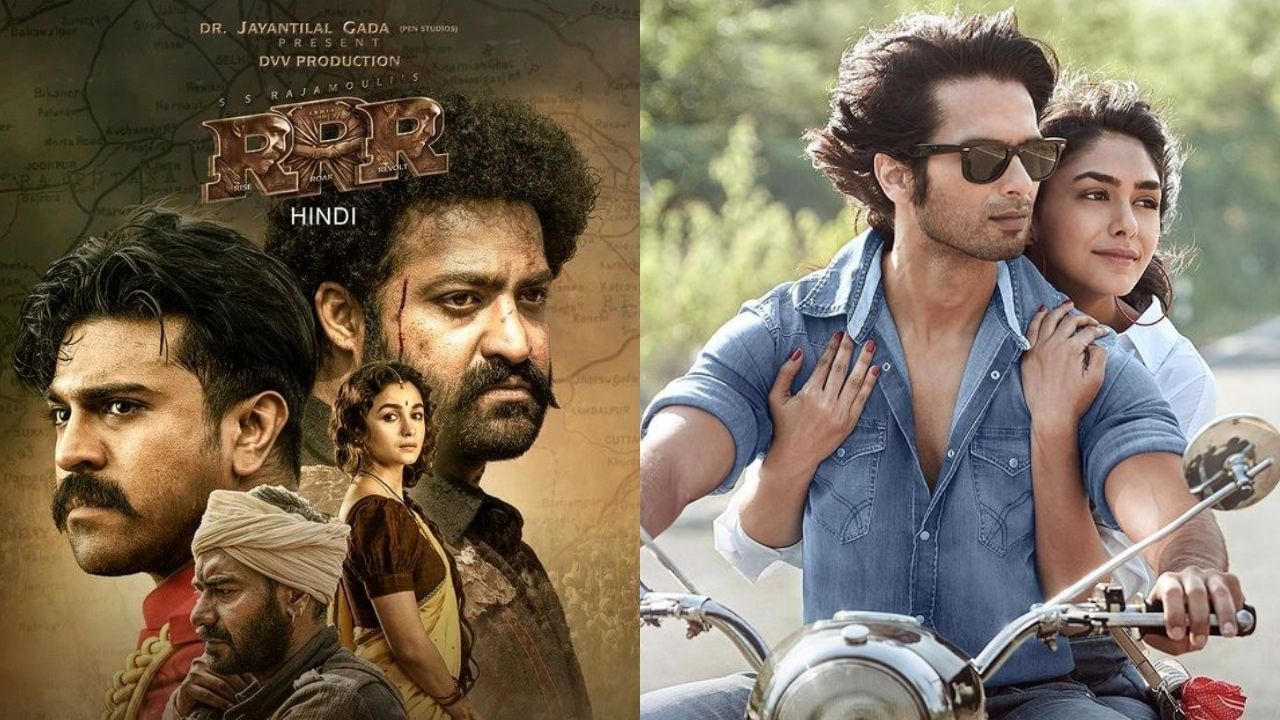 OTT has become the home theater for many people in the world today with the advent of digital technology, if some movies are released on OTT after release, some movies are directly released on some popular OTT platforms around the world. (OTT Platform) Streaming on. These techniques have been greatly helped by the Kovid epidemic,…