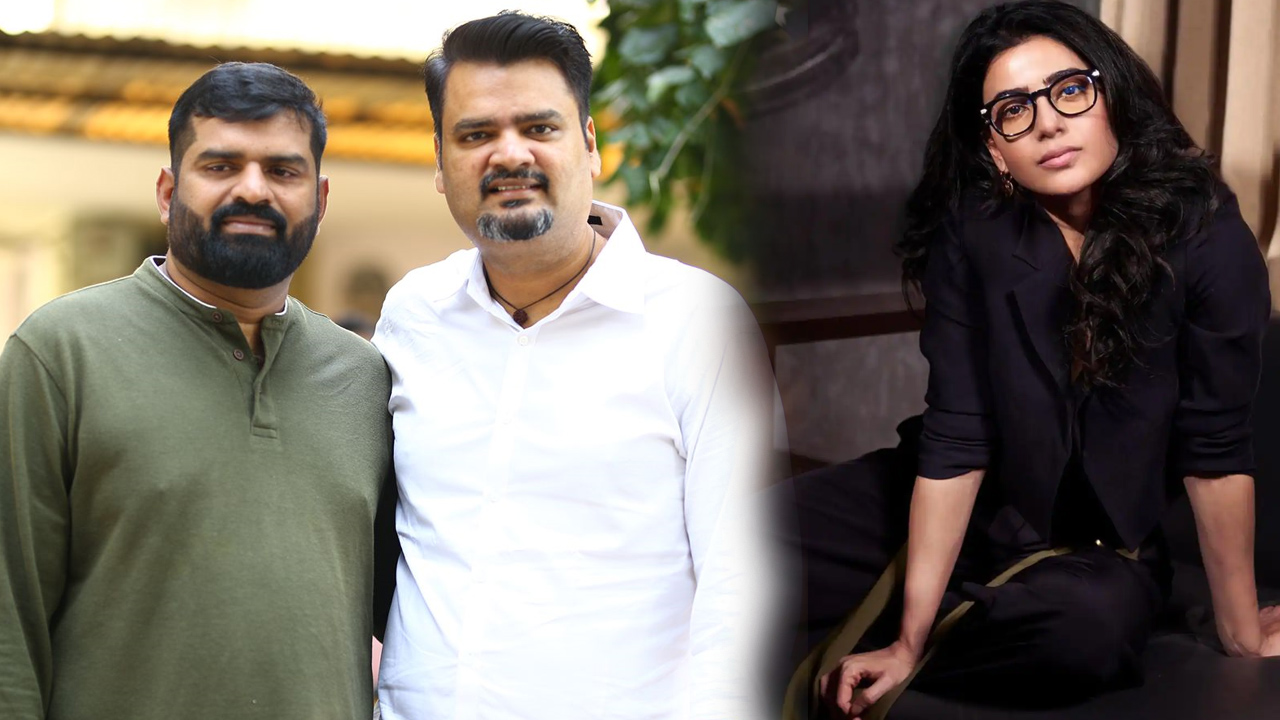 Samantha’s latest movie is Yashoda. Produced by Sivalenka Krishna Prasad under the banner of Sridevi Movies. Directed by Hari and Harish. It is releasing worldwide in Telugu, Tamil, Kannada, Malayalam and Hindi languages ​​this Friday. Varalakshmi Sarath Kumar is playing a key role in this movie. This movie will be released on 11th of this month. On this occasion, directors Hari and Harish shared interesting facts about this movie.

Hari and Harish talk about Samantha.. No matter how big emotional scene, Samantha asks for two minutes. It is easy to do when the entire set is silent. Glycerin is also not used. Whatever we wanted… they gave it easily. Every 20 minutes there is a move in the movie. The film goes to the next level. Surprises are shocking. This is the emotional scene in the movies we have done. We talked about women and motherhood. There are different shades in the movie. She did very well. ‘Are you okay? Want one more?’ Those who asked said that.

When asked whether shooting was difficult due to Samantha’s health condition, we came to know about it during the post-production work. She never disturbed the shooting. A stunt scene was done brilliantly. That evening when she was packing, she came to know that she had a fever. Work means so much dedication to Samantha. He doesn’t want anyone to be bothered by him. Hari and Harish said that Yannick Ben did two stunt scenes and Venkat Master did three stunt scenes and they did very well in the action scenes. 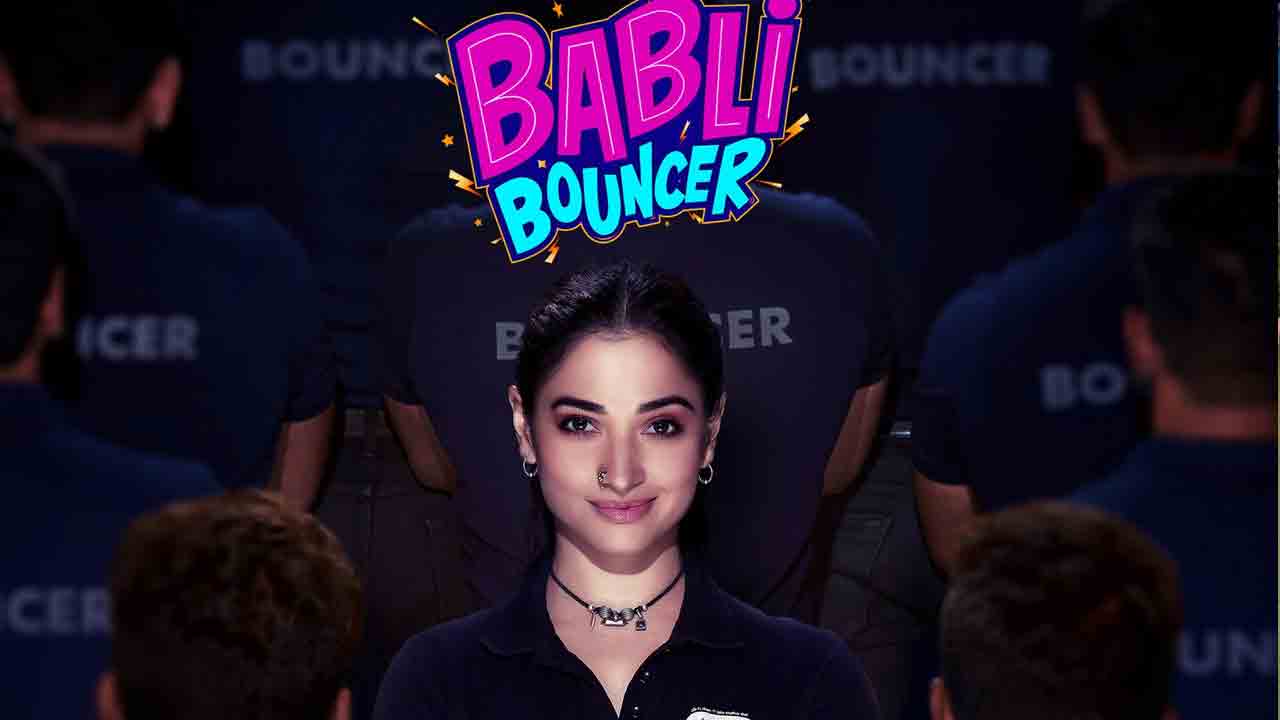 Tollywood milky beauty Tamannah Bhatia (Tamannah bhatia) is acting in one of the films ‘Babli Bouncer’ (Babli Bouncer). The trailer of this film based on the life story of the First Female Bouncer has arrived. Directed by Madhur Bhandarkar. ‘Fatefur Beri..Keraf address to the bouncers of this town..Any pillow in this town has to increase… 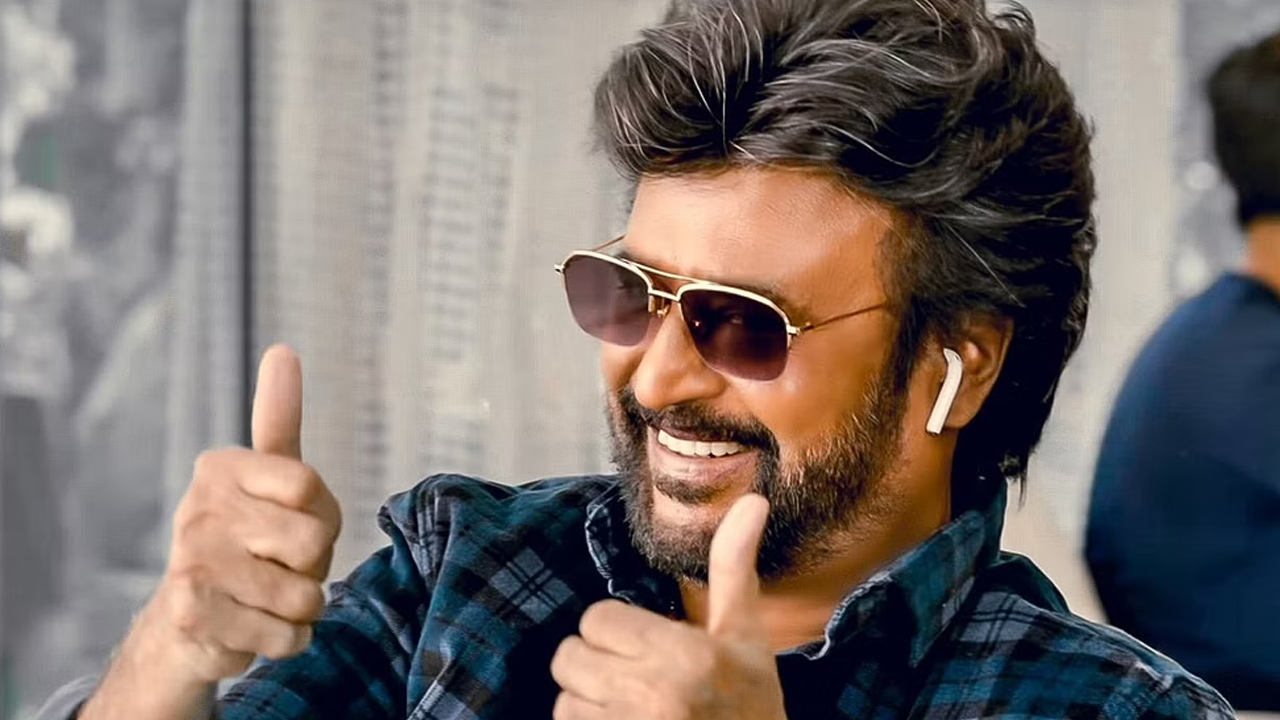 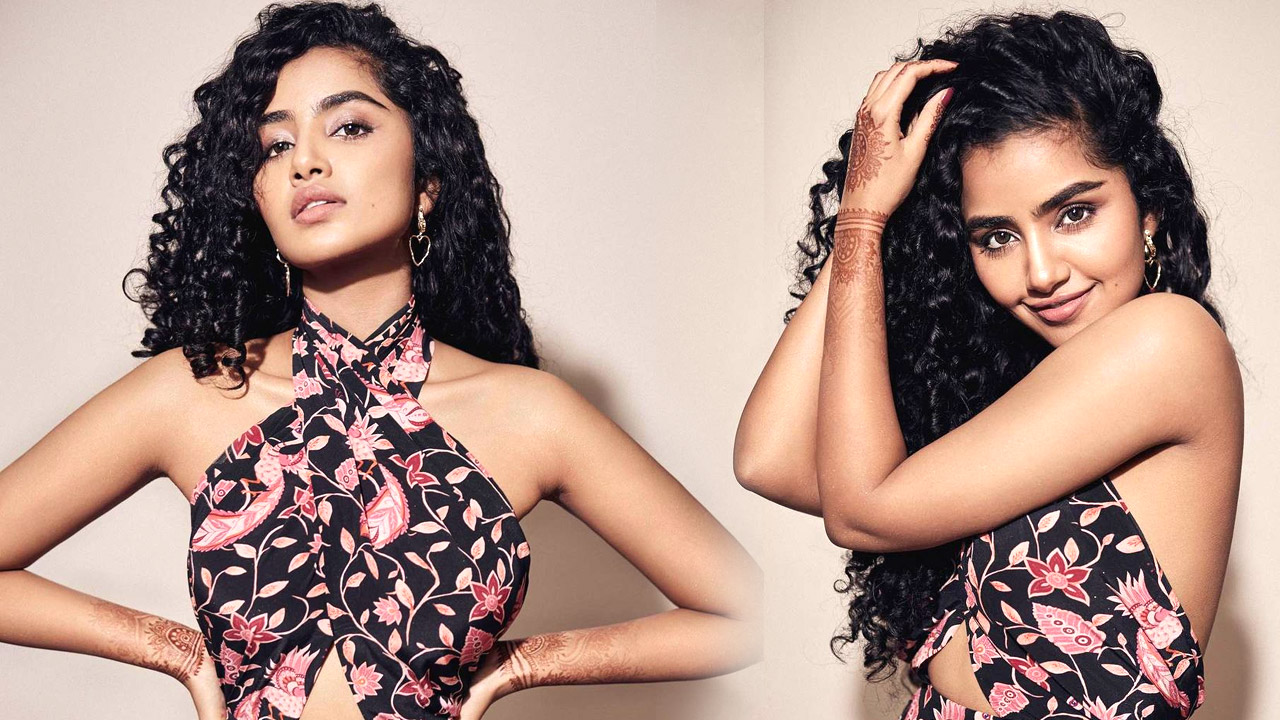 Anupama Parameswaran is a sweet grandmother who combines beauty and acting. This Kerala Kutti won the hearts of the southern audience with the movie Premam. This short film which received critical acclaim from the first movie itself. She looked like a beautiful young girl. After this film, she acted in many super hit films in… 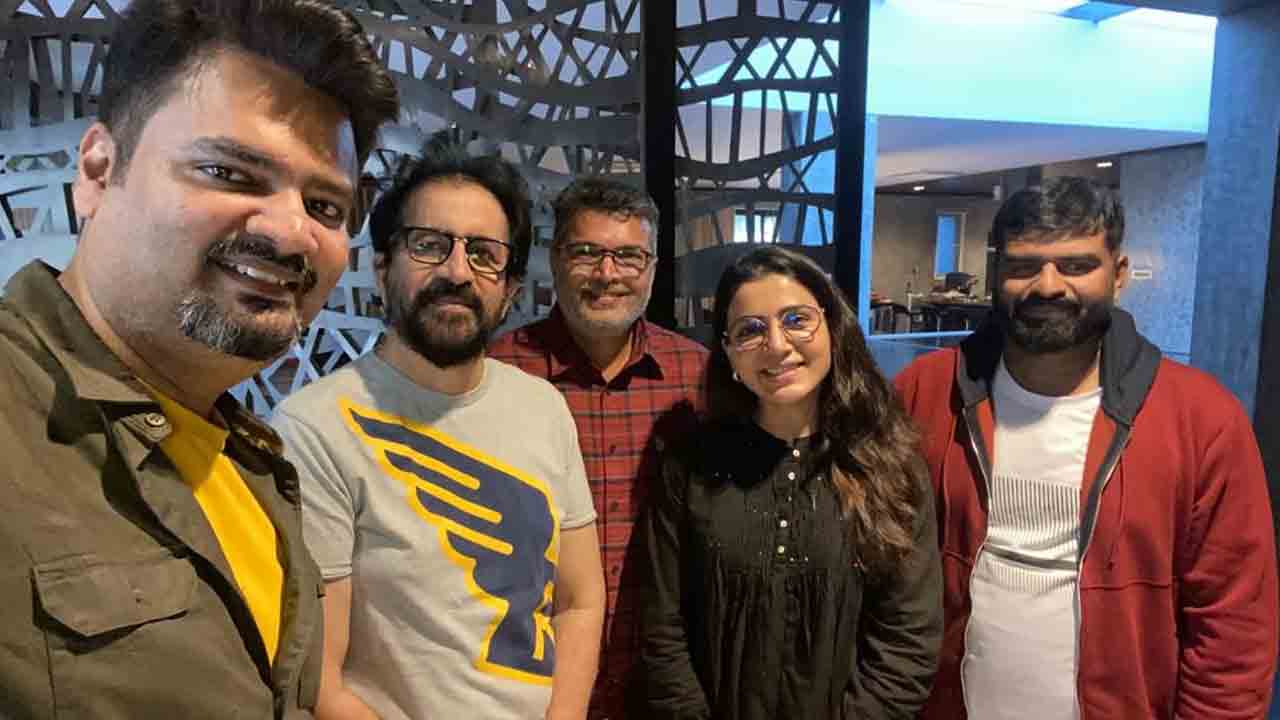 Tollywood star heroine Samantha (Samantha) played the lead role of Yashoda (Yashoda) is impressing the movie lovers. Today, Yashoda has appeared in Telugu, Tamil and Hindi in various languages. Samantha is rocking with her performance as Yashoda. Action scenes are the main highlight in this movie directed by Hari-Harish, according to moviegoers and critics. Hari-Harish,… 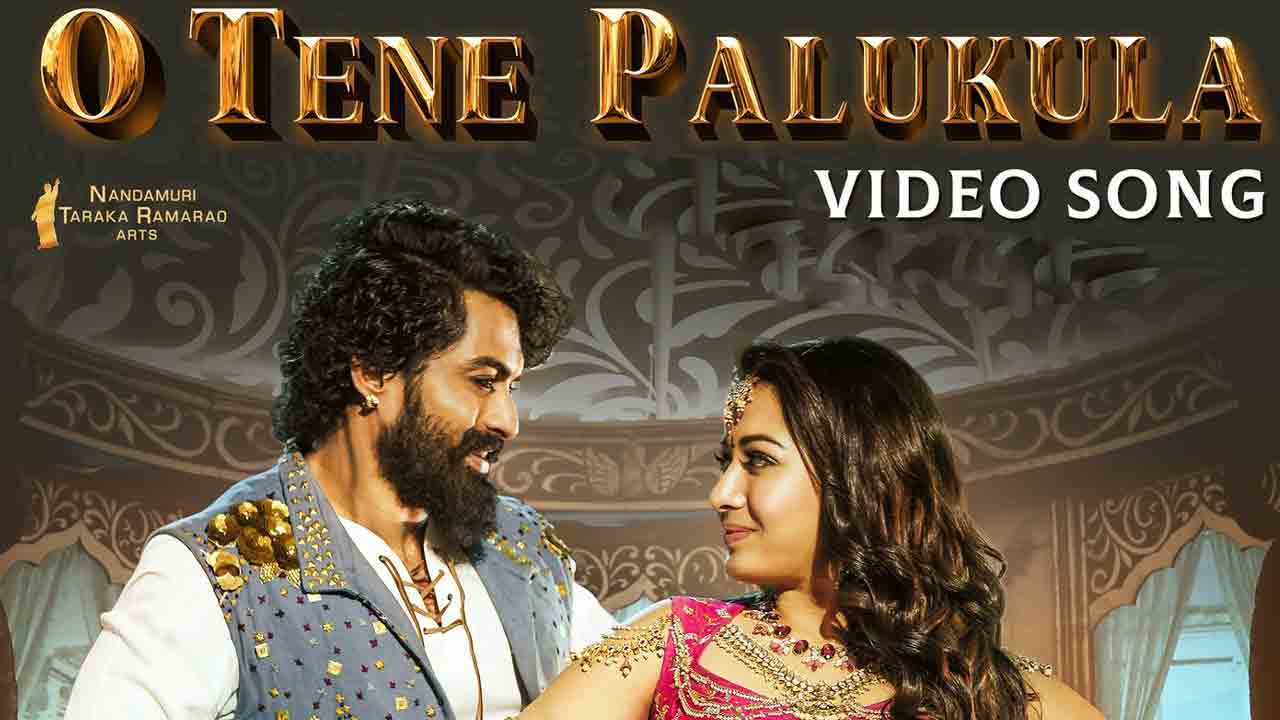 O Tene Palukula Video Song | Nandamuri Kalyanram has earned a special recognition in the industry by making movies with strong stories. He always takes the lead in experimenting regardless of the outcome. After a long time, Kalyan Ram is back on the hit track with ‘118’. The film was a commercial success as well…