Yash talked about the Kannada film craze worldwide with KGF. This star hero is entering the 37th padi today. On this occasion, fans wish Yash a lot. To celebrate his birthday, fans are showing their love for their favorite actor by designing a cake in the name of Yash Boss. KGF Director Prashanth Neel conveyed his birthday wishes to Yash.

On the occasion of the birthday, an interesting update came out. Kannada film production company KVN Production has given the green signal for Yash’s 19th project. Yash’s picture with the founder of KVN Foundation, Venkat K Narayana, is doing the rounds now. KVN Production not only produces Kannada films, but also does funding and distribution activities.

KVN Productions headed by Nisha Venkat Konanki-Supreeth is leading the way with the mission of providing world class movies to the Kannada audience. KVN Productions- Yash India is going to come up with the biggest movie..? Ramesh Bala’s tweet is making waves on the net. 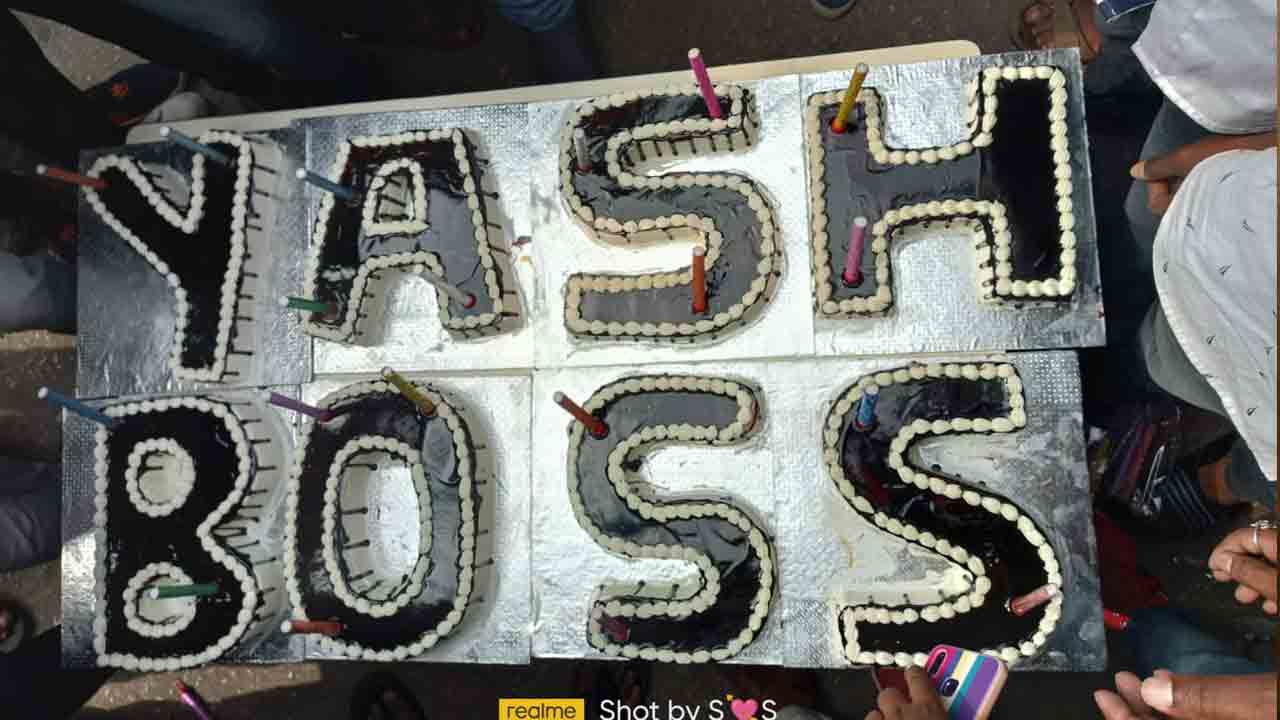