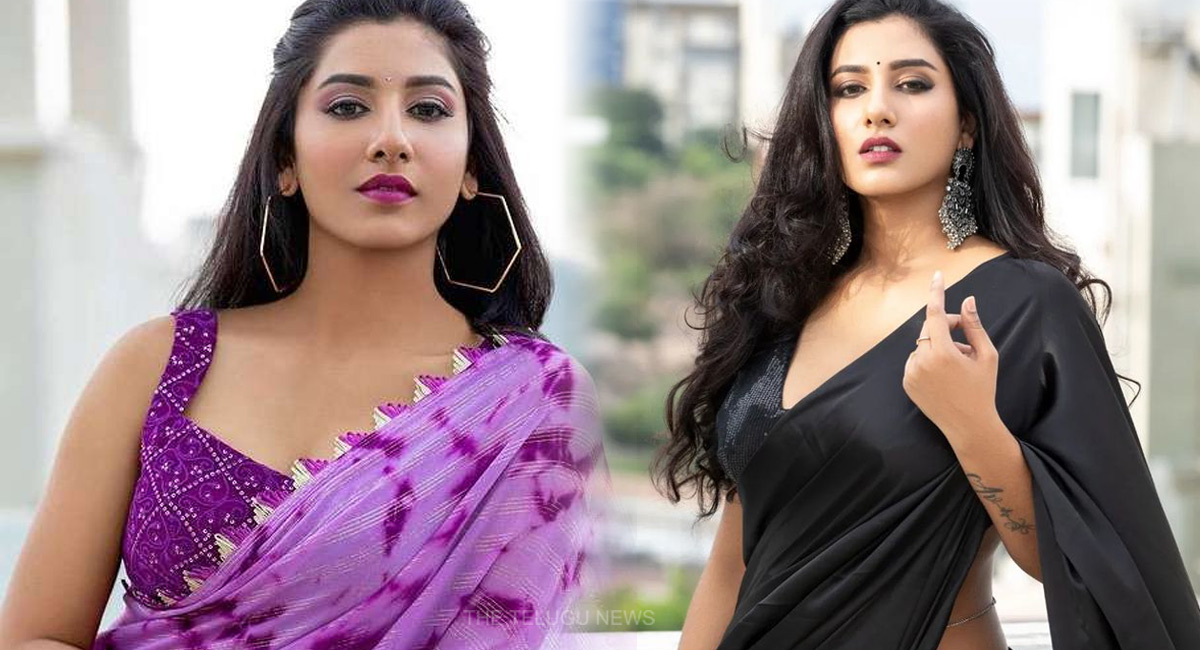 Vishnu Priya : There are people like that around me.. Anchor Vishnu Priya’s post goes viral The Telugu News

Vishnu Priya : Anchor Vishnu Priya is currently staying away from the silver screen. But it is trending on YouTube. A folk song with Manas of Bigg Boss fame trended at the top place. The social media was swayed by the charms of Vishnupriya waving Zari Zari Zare Panchekattu. Netizens’ mind went blank due to the popularity of Vishnupriya’s beauty and the momentum of those songs. The song is still trending. Vishnupriya went viral with that song. His dances and reel videos always go viral.

But lately, instead of dancing, it seems that the focus is on fights, action and stunts. It seems that Vishnupriya is getting special coaching for stunts. Vishnupriya is staying in the gym saying that she is working out as usual. It is known that she has a great sense of devotion. Isha Foundation is following Sadhguru a lot. And now Vishnupriya seems to have taken Bhavani Deeksha on the occasion of Devi Navratri. At present, the stones are going around like gopurams. Vishnupriya is in the mood of the Dussehra festival.

But whenever and wherever Vishnupriya is busy, she is always available to her fans on the net. Always posting something. The quotations she shares go viral. Recently she shared a touching quote. Some do not understand our words. But there is a quote that says some people understand even if we don’t speak. Vishnupriya got emotional while sharing this. She said about her friends that everyone around me is like that.. They understand me even if I don’t speak.. They bear me.. They bear my madness, the good and the bad..

Vishnu Priya : There are people like that around me.. Anchor Vishnu Priya’s post goes viral The Telugu News 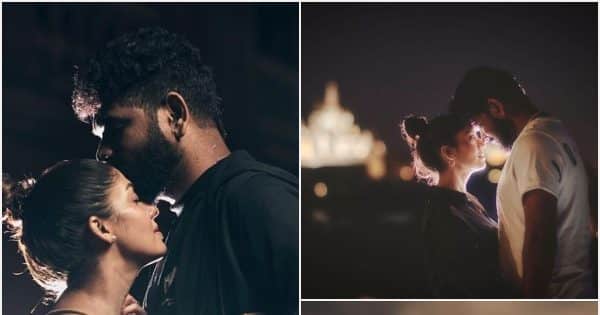 Vignesh Shivan wishes wife Nayanthara on her birthday: Tamil cinema’s lady superstar Nayanthara is celebrating her 38th birthday today. This birthday is very special for the actress. This birthday of his, which falls in the year 2022, is special in many ways. In fact, this year actress Nayantara tied the knot with her long time… 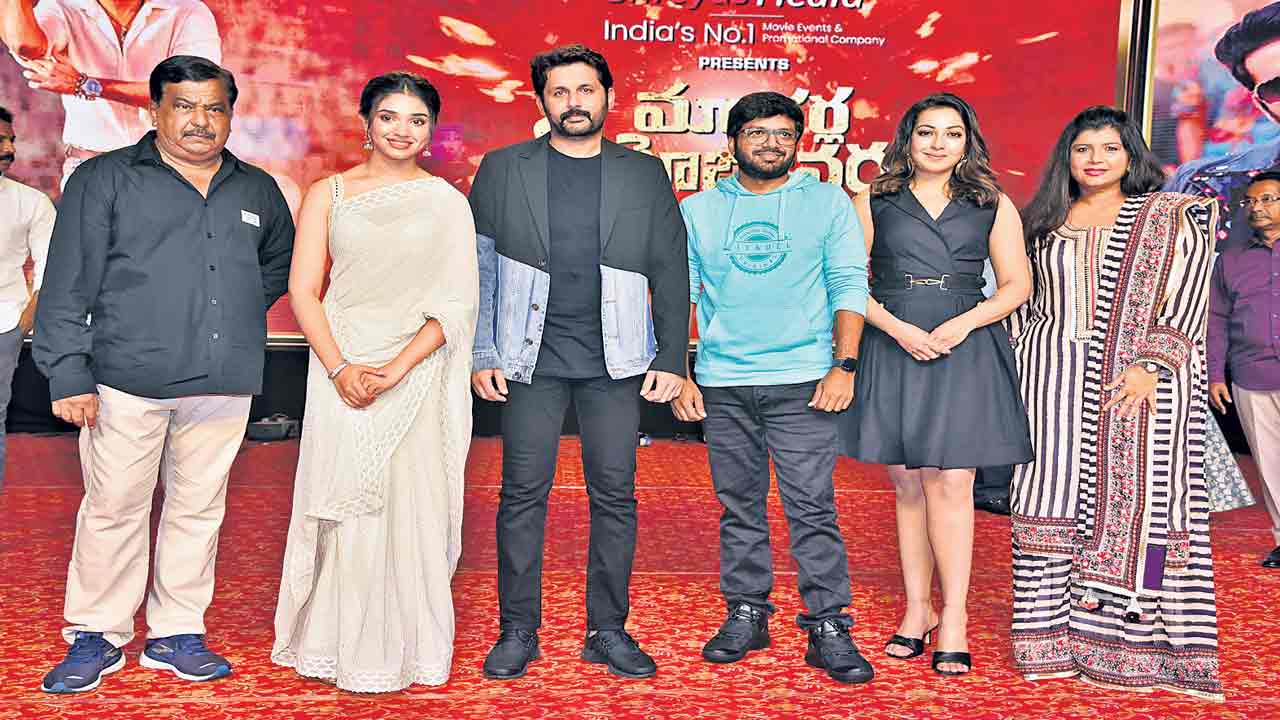 It has been twenty years since he came to the industry. This journey is going smoothly because of the support and love of the fans. I returned to Guntur after the movie ‘Sai’. I am happy to show the same love as before,’ said Nitin. He is playing the protagonist in the film ‘Macharla Constituency’…. We know that Hansika, who is famous as a Tollywood star heroine, is going to get married soon. The same thing has been going viral on social media for the past few months, until a week ago Hansika opened her mouth and officially confirmed their marriage by saying I love you to her future husband…. Late beauty star Aarti Agarwal rocked Telugu cinema under 20 years with her beauty. She made her debut as a heroine in the movie K.Vijay Bhaskar’s K. Vijay Bhaskar starring Venkatesh as the hero. After seeing her photo, director Vijay and Suresh Babu brought her from America, did a test shoot and selected her as… 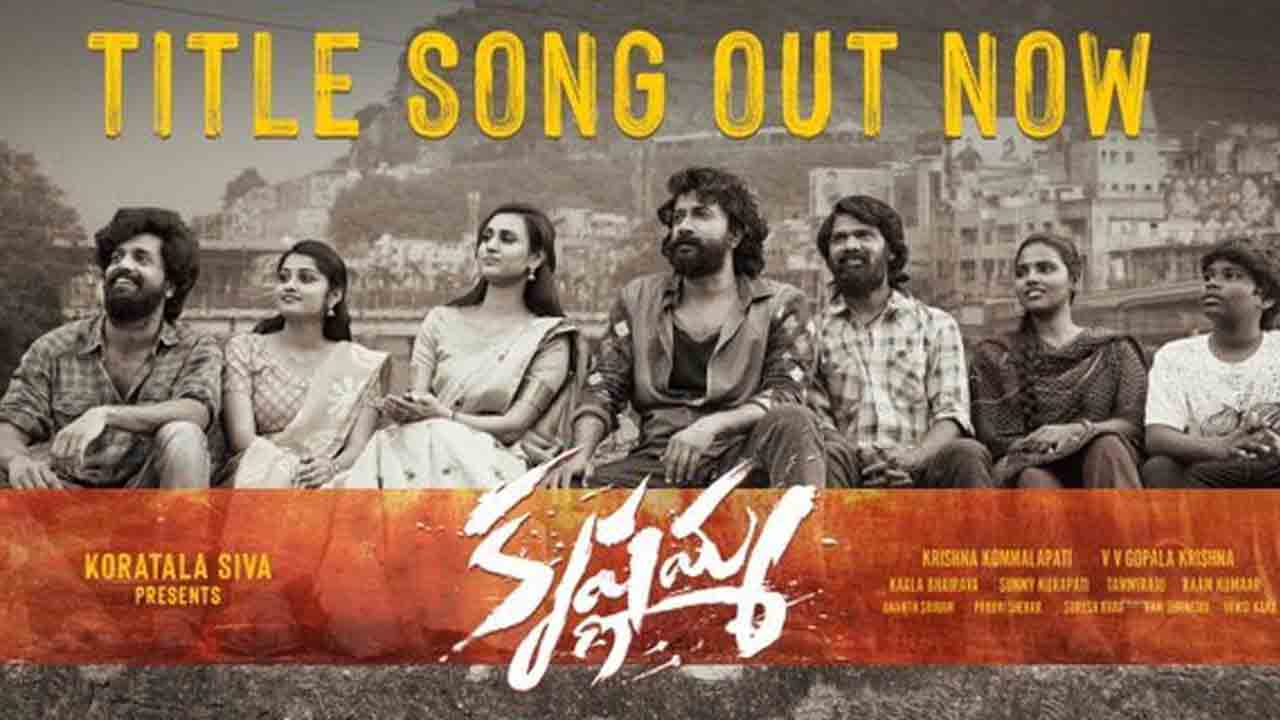 Krishnamma Title Song | Satyadev has earned a special recognition in Tollywood by making films with story strength regardless of the outcome. While performing as a hero on one side, he is busy as a character artist on the other side. Currently he has four films on the sets. ‘Krishnamma’ is one of them. Satyadev,…