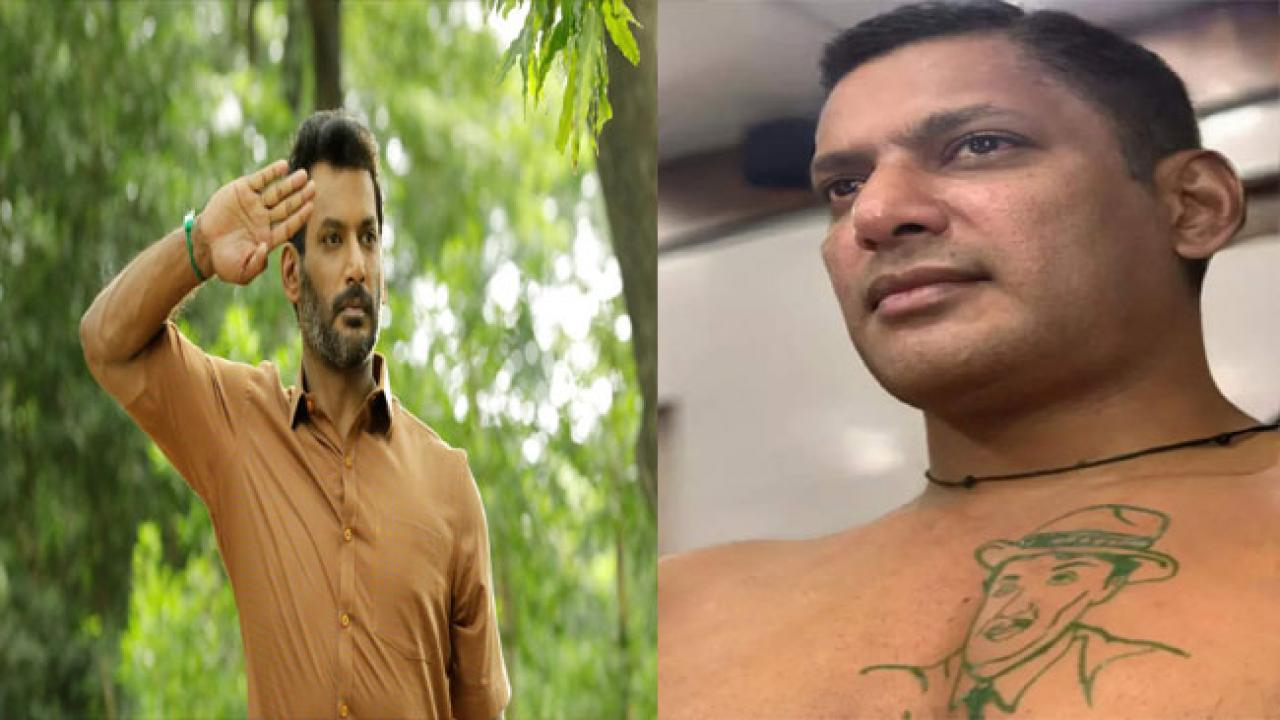 Kollywood action hero Vishal is in the news along with movies and occasionally with political issues. The news that he is a great admirer of AP CM Jagan, will contest as an MLA from YSRCP in Kuppam in 2024 elections. But he denied that they were all rumours. Former Chief Minister of Tamil Nadu, Jayalalitha, entered the ring in the by-elections when she died. However, he could not contest in that election as his nomination was rejected. Since then there have been frequent rumors about his political entry. Recently, legendary actor and former Tamil Nadu Chief Minister MGR got his photo tattooed on his heart. Now the photos related to this have become viral. Vishal tattooing MGR on his chest without any occasion is becoming a hot topic of discussion in Kollywood.

Vishal has said on many occasions that he is a fan of MGR. There are speculations that in the upcoming elections, he intends to contest the elections on behalf of the AIADMK and that is why he is trying to get closer to that party. At the same time, many netizens are commenting that they will try that for a role in any movie. As far as films are concerned, last year Vishal came before the audience with the films Samanydudu and Lathi. But these films were not as successful as expected. Currently he is acting in the movie Mark Antony. Rituvarma is playing the heroine. Sunil is playing a key role. Along with this, Vishal will take the film Detective 2 to the sets. He will direct it himself. 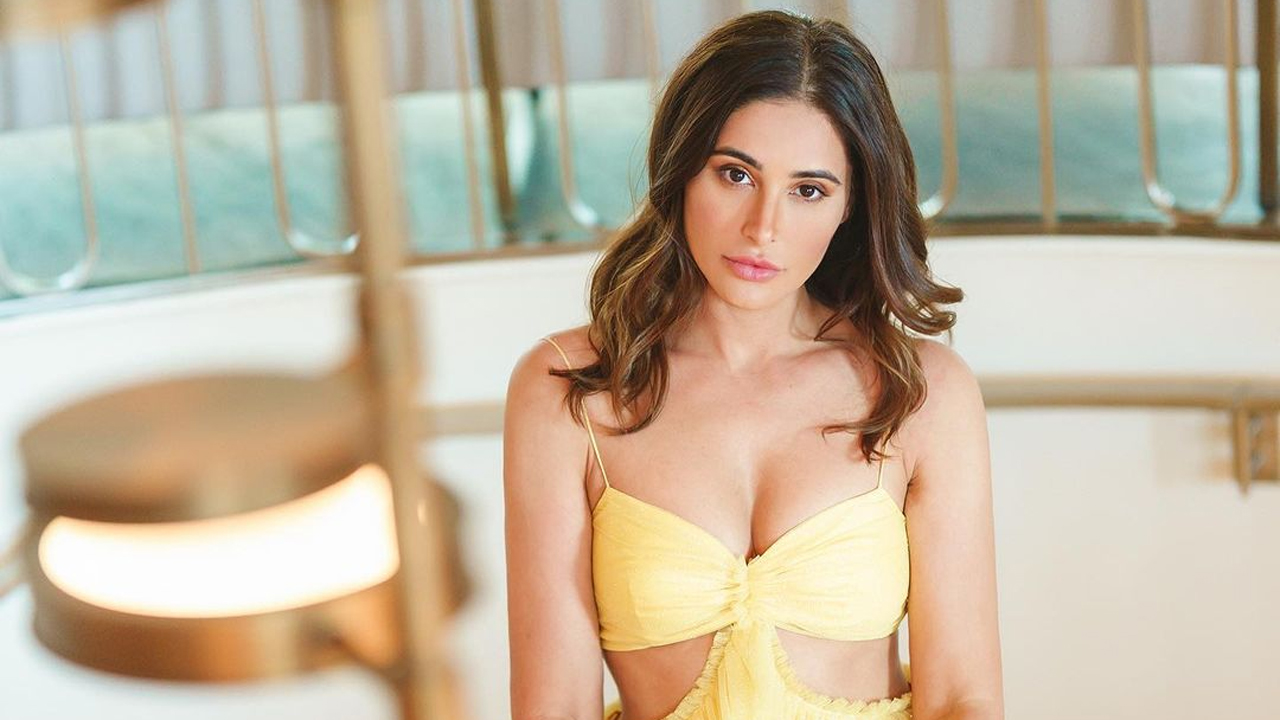 Nargis Fakhri Nargis Fakhri is an American beauty who made her debut on the silver screen with ‘Rockstar’ and impressed the audience with her rocking style. Faktu is a hot beauty who is fiercely competing with today’s heroines with unceasing sparkle even at the age of forty.. Fakhri! Nargis Muchatlu, who paired up with Powerstar… 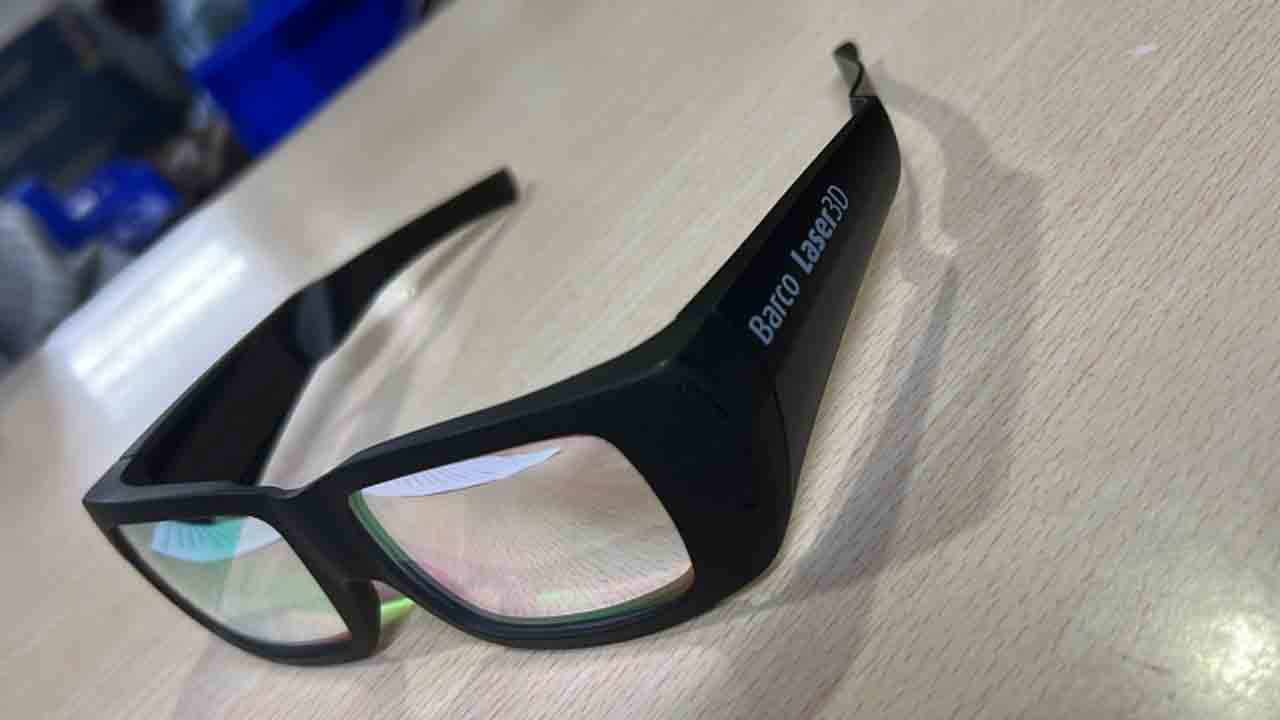 BARCO Laser3d | Prasad IMAX is going to introduce the world’s most expensive barcollaser 3D glasses to movie lovers for the first time. This 3D glass will be provided to watch the movie Avatar 2 with the latest technology. The organizers said that these glasses will be provided to the moviegoers who will come to… 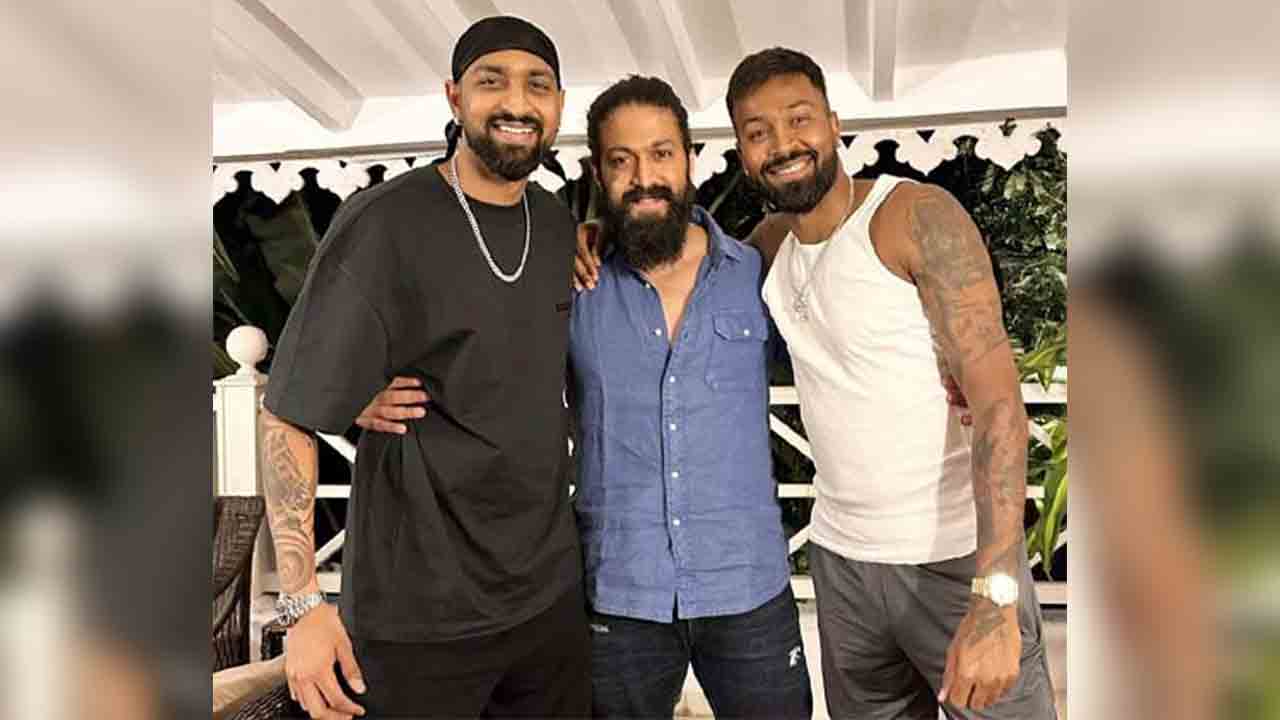 Once a hero limited only to Kannada cinema, now he has gained a pan India fan following. He has achieved star status to the extent that even celebrities in various fields are confused. You already know who he is. Yash is the hero who changed the face of Kannada cinema with KGF movie. It is… 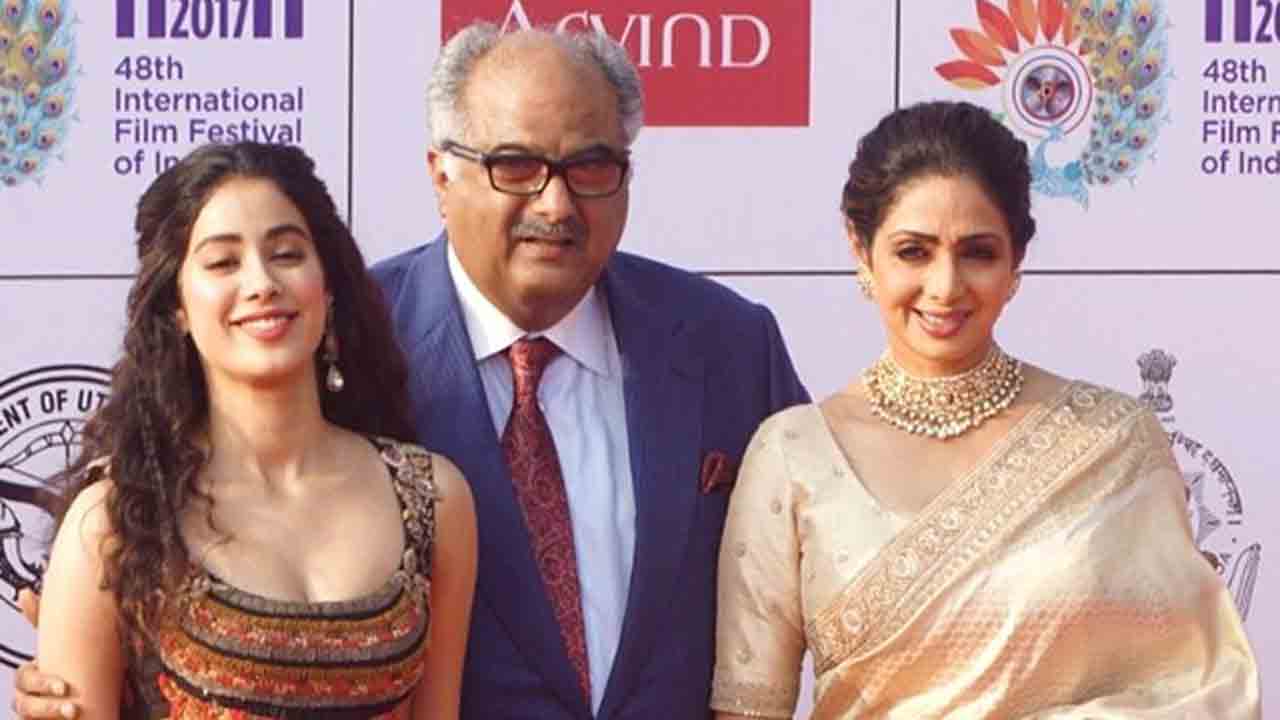 Sridevi | Even though it has been four years since the death of Athiloka beauty Sridevi, her fans still can’t forget her. Sridevi, who had gone to a wedding ceremony in Dubai, suddenly fell lifeless in the bathroom tub and shocked everyone. Many people shed tears for her. However.. she valued family a lot during… 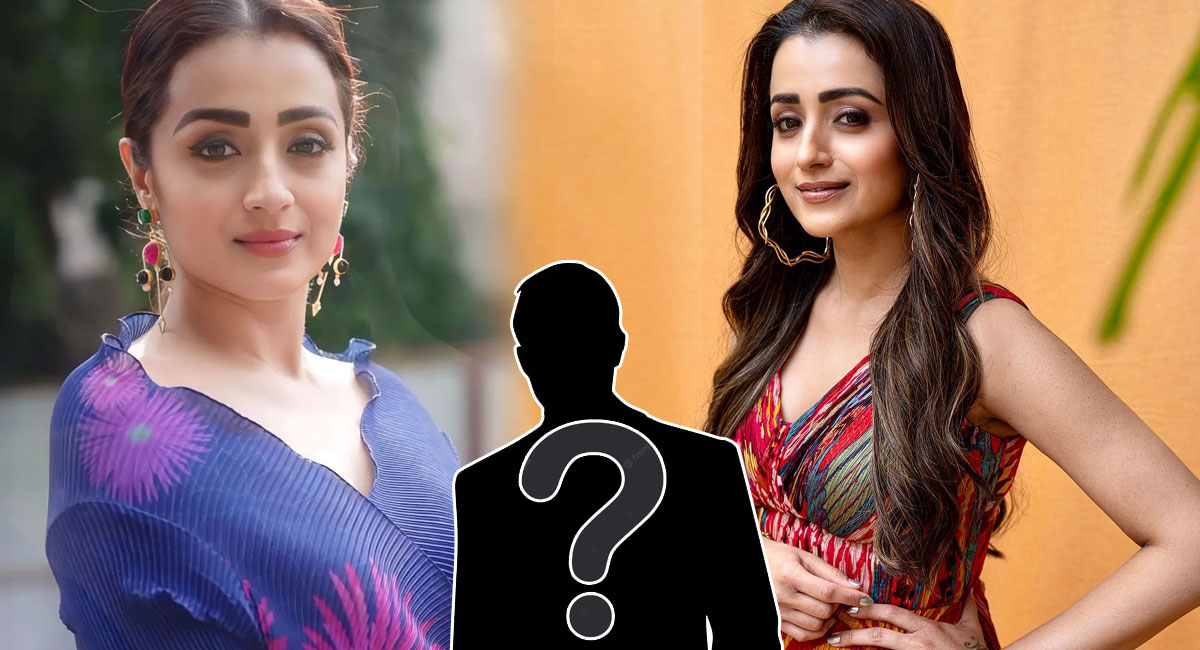 Trisha: Trisha was introduced to the Telugu audience with Tarun’s Telugu movie ‘Nee Manasu Nak Mana’. After this movie, she became the heroine in the movie ‘Varsha’ with Prabhas and gained full popularity. There is no doubt that this movie will be an evergreen movie forever. Trisha never looked back after this movie. She rose… 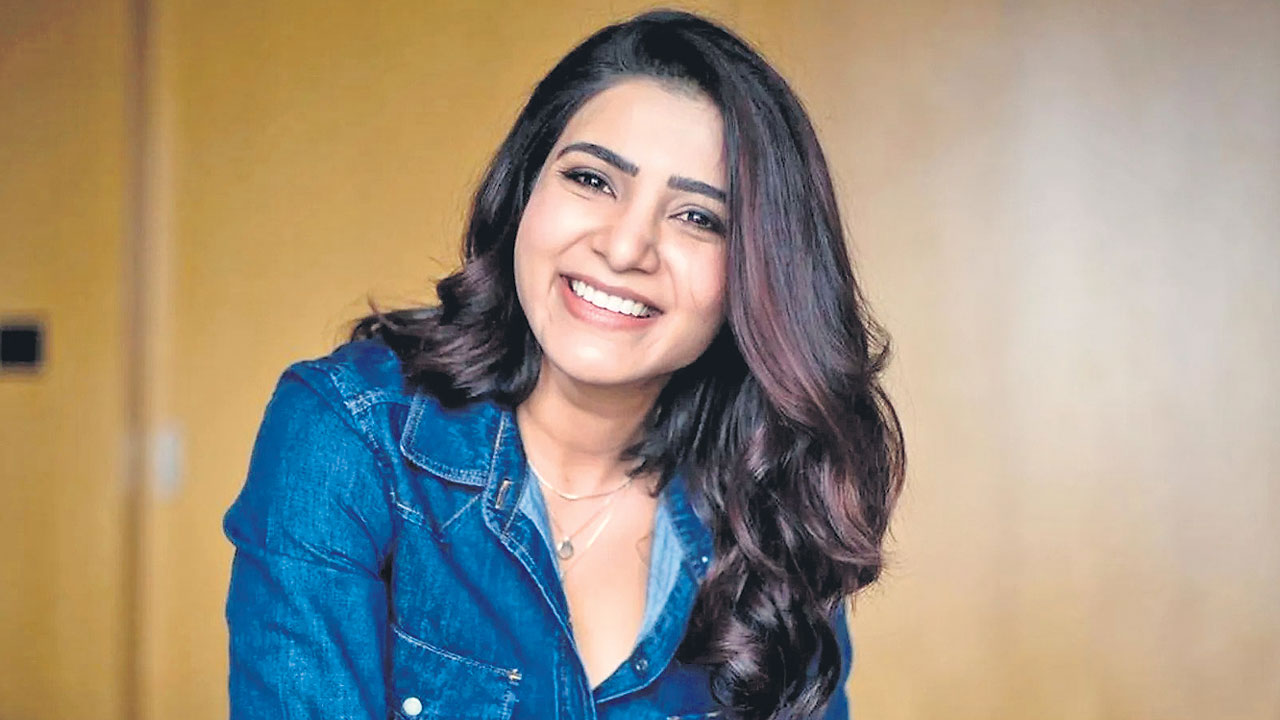 Top heroine Samantha is currently busy with big films in Telugu. It is known that some films are under discussion in Bollywood as well. Bhama, who reached the Hindi audience with the web series ‘The Family Man-2’, is recently acting in another series. Varun Dhawan is playing the lead role in this series which is…