The Tamil version of Kollywood star hero, Ilaya Dalapathy Vijay Warisu’s movie has released worldwide today. Benefit shows have already gone down in Tamil Nadu. Last night’s premieres were complete overseas. And according to the talk coming from the netizens of this movie, the story is routine. Major Asset Thaman is composing the background music for the film.

Thaman has given the background score in Akhanda range. And director Vamsi Paidipally says that he is bold in giving such routine stories a fresh treatment. Vijay has taken whatever fans want in the same order. How about Vijay? They say that it is shown as it should be shown. After the release of the trailer of the movie, even though there were many trolls, Vamsi’s treatment is new. On the same day, Ajith Tunivu’s movie (Tegimpu in Telugu) also came out. Vijay’s fans have started a frenzy on social media saying that Ajith’s movie is just an average talk. The BGM comes after the dialogue of Vijay Podra, and then the Dhi Dalapati song is played.

And the highlight of the movie is the episode where the mother is with Jayasudha in the climax.. Also, the story of the movie is simple and it is said that it is like a mix of many Telugu movies. Cinematography, RR is good but visual effects and run time are disturbing. 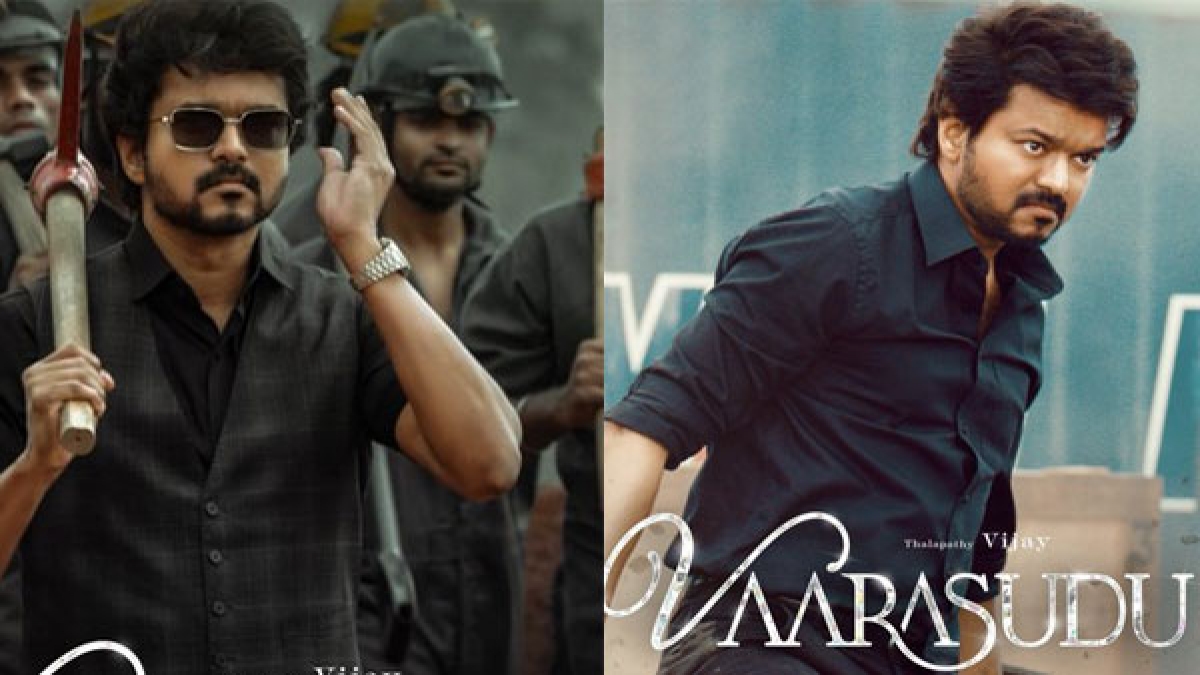 But some people say that the movie lags a bit in the first half. But in the second half, it is full entertainment. And some netizens are saying that the movie is just average with the story and stories that reach our imagination. However, overall Varisu is not that much of a blockbuster and there is no talk of being overwhelmed.