The Rayalaseema action drop which came well together with Balayya… and the fact that it is a mass title and Balayya will be seen in a dual role, but the expectations of the film are sky high. In addition to this, Veerasimha Reddy is getting a huge pre-release business in the trade circles as he enters the Sankranti ring. The final schedule of the film, which has already completed most of the shooting, will begin from December. Meanwhile, it seems that the digital rights of this movie have been acquired by the famous OTT giant Amazon Prime. This deal has already been closed. It is known that the OTT rights of this movie have been bought by Amazon Prime for Rs.11 crores. After Akhanda, Balayya’s business range increased greatly. That is why Veera Simhareddy Balayya is buying at the highest rates in all areas. Veera Simhareddy is getting huge deals in overseas as well. Balayya’s career has been sold at the top rate in the digital platform as well. It is known that immediately after the shooting of this film, Balayya – Anil Ravipudi is acting in his 108th film. After Anil Ravipudi’s movie, Balayya said OK for Aditya 999 directed by Singeetham Srinivasa Rao as a sequel to Aditya 369. After that, Balayya is also lining up Boyapati Srinu and Puri Jagannath movies. However, the fact that Veera Simhareddy Balayya created so many sensations before the release in his career is filling the fans of Nandamuri with a new enthusiasm. 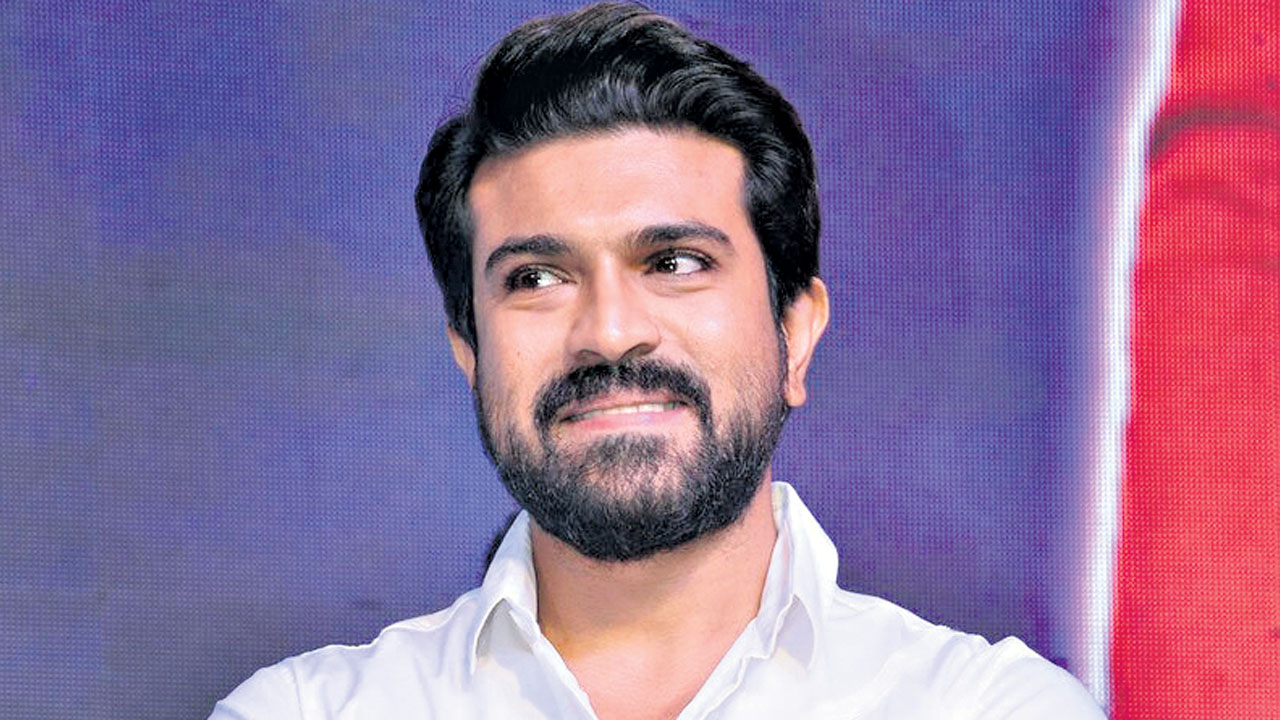 ‘Ram Charan is the reason why I did the film ‘Godfather’. After watching the movie, my father convinced me that this subject would be good for you, and he also selected the director himself,’ said Chiranjeevi, the top hero of the movie recently. ‘Godfather’ is a remake of the Malayalam film ‘Lucifer’ and has hit… 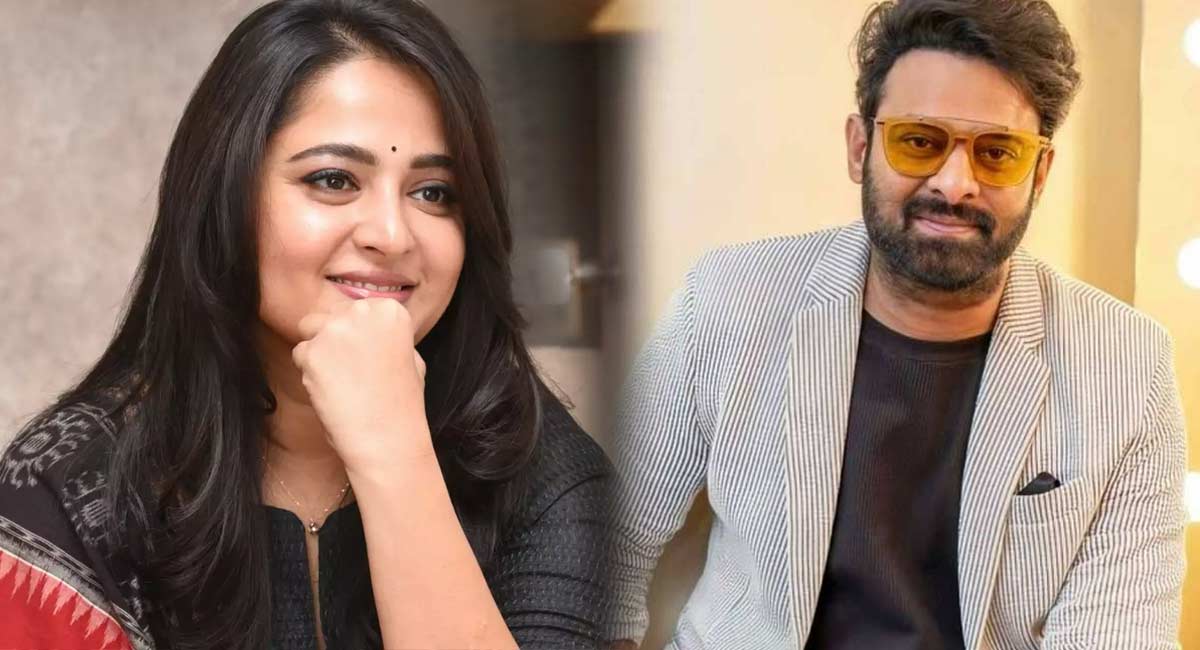 Brother NTR did not have a real face in some matters. When it comes to movies.. no matter how it was in the new one.. but in the later period, he did not give a damn about the remuneration. They take every rupee. The reason for this is that he also has a family and… 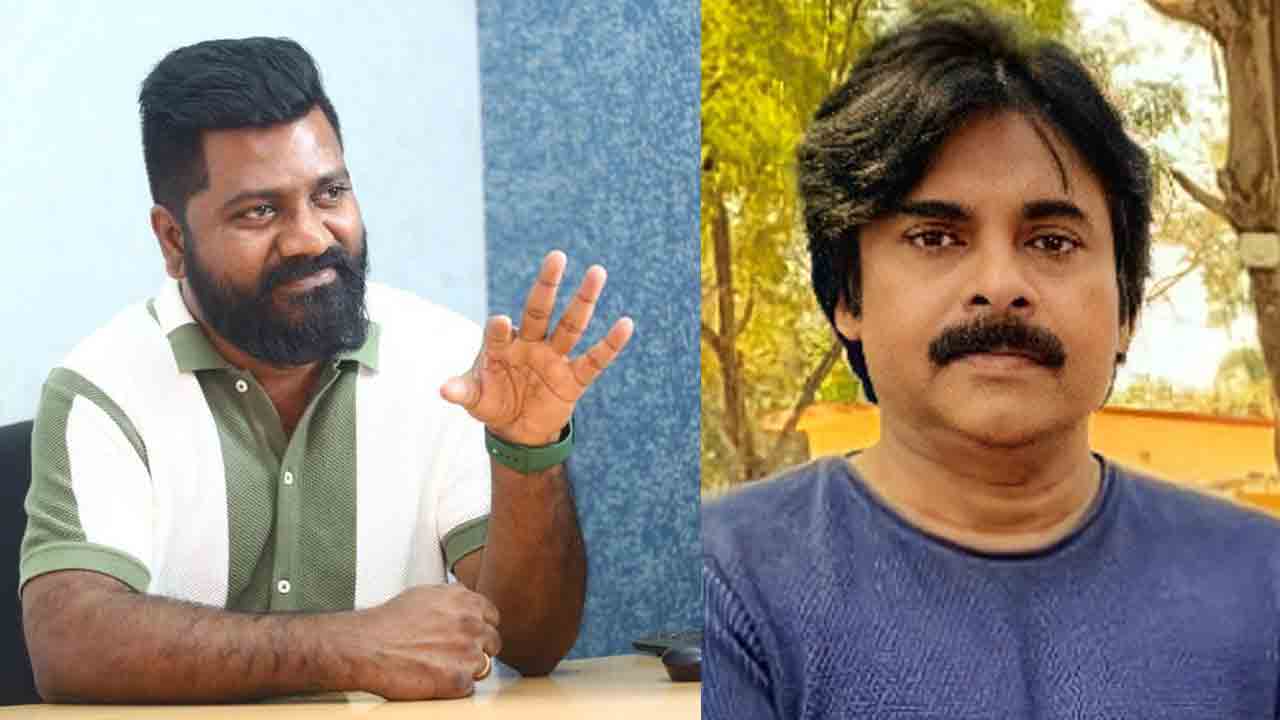 Recently, young director Venu Udugula took the audience by storm with the film Virata Parvam. The film did well at the box office. Prior to the release of the film, it was reported that Venu had heard a story about star hero Pawan Kalyan and that Pawan Kalyan had also given the green signal to… 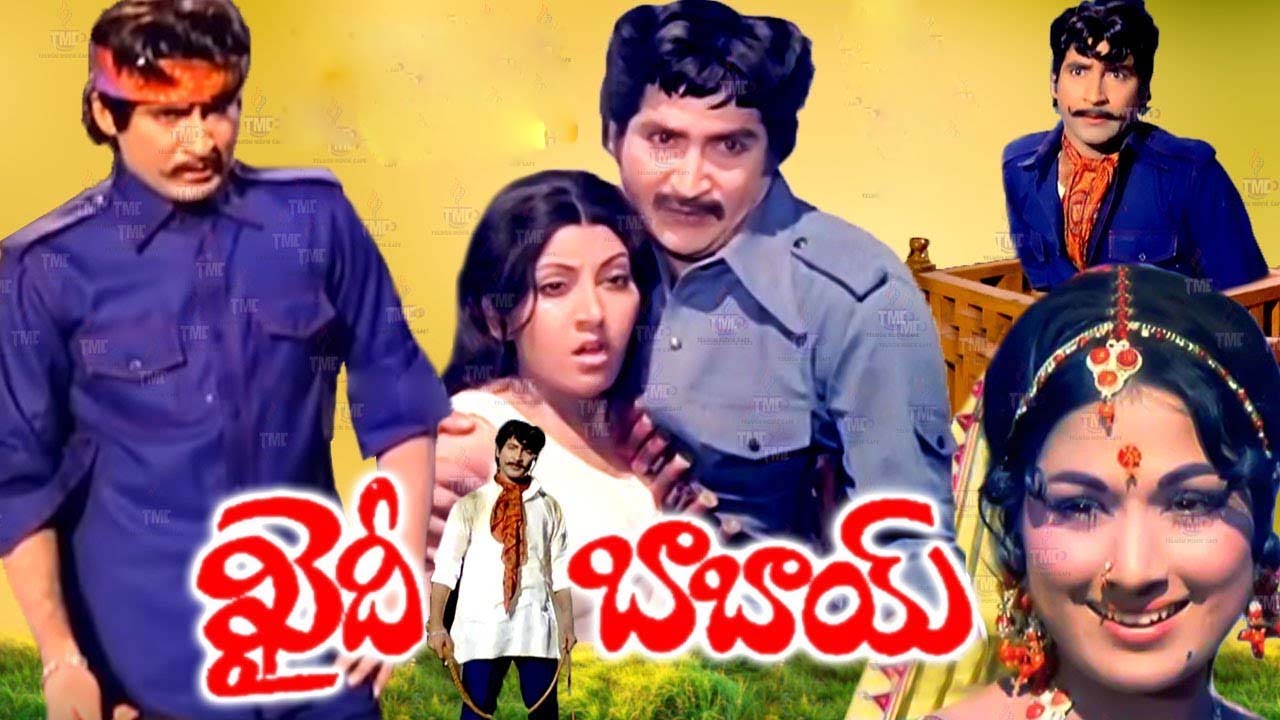 Warangal T.Krishna: Wikipedia is not a satyapitha. Tell all the facts! In the case of T. Krishna, it has been proven time and time again that reliance on Wikipedia is not always auspicious. The presence of two T. Krishnas in our Telugu film industry is creating a lot of confusion. It is also confusing to… 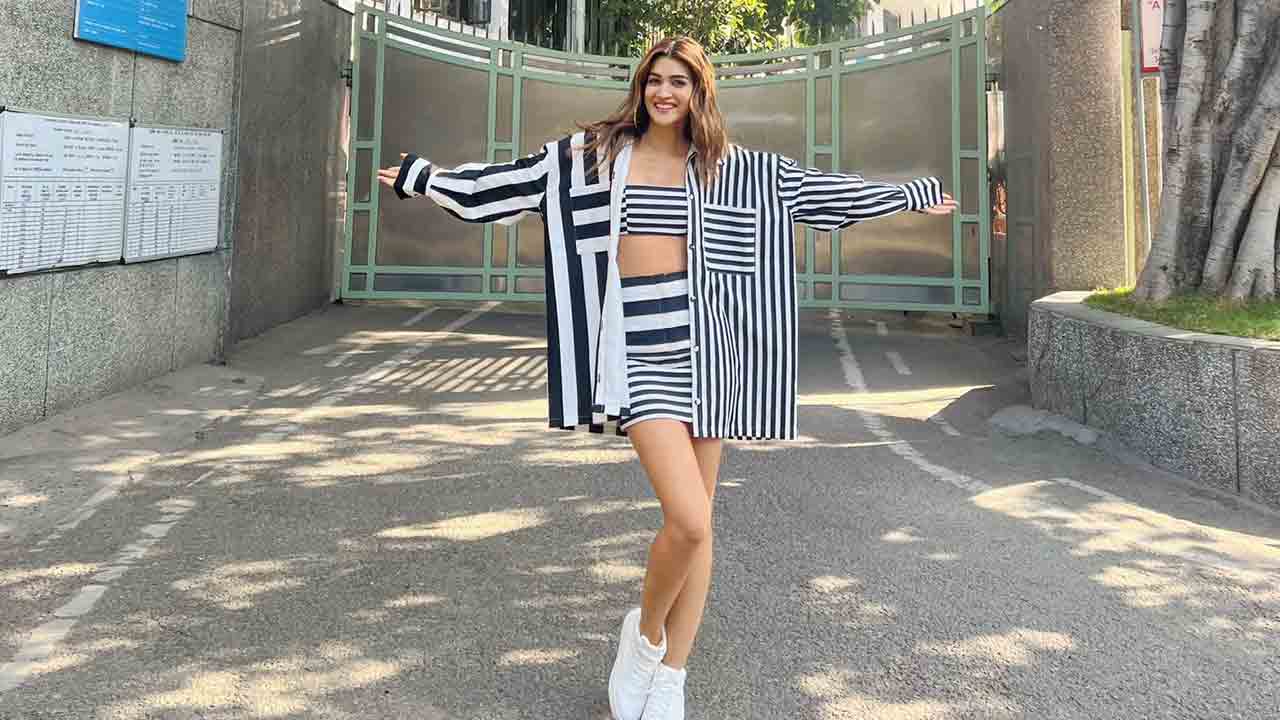 Delhi’s Kriti Sanon shined on the silver screen for the first time with the movie One Nenokkadine. After Dochey with Naga Chaitanya, she focused on Hindi cinema. This lady went to her school after 15 years. What do you want special? Kritisanan went to school to promote her film. Kritisanan is currently playing the female…