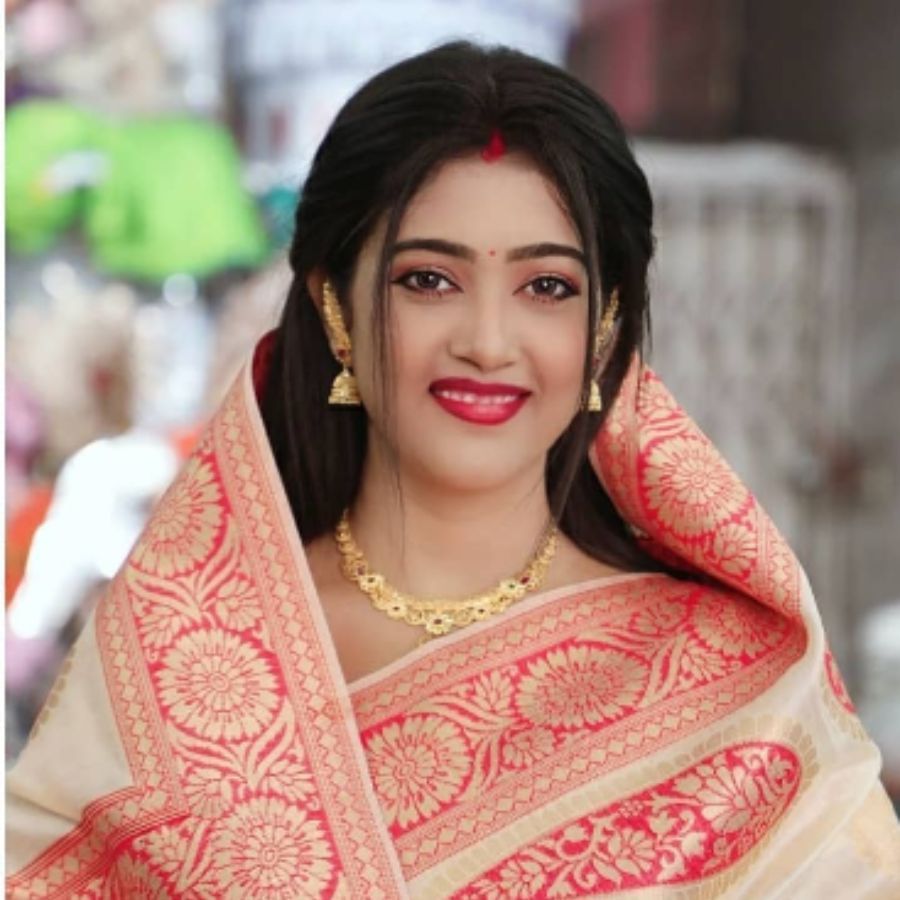 Actress Varsha Priyadarshini, the famous actress of Oriya films for her beauty, remains in the headlines these days. The actress is struggling with some problems related to her personal life. BJD leader, who has traveled from actor to Lok Sabha MP, is in limelight for his divorce case from Anubhav Mohanty. Both of them have dragged the matter from their home till the court. After handing over the matter to the court, now the court has given a big decision regarding the divorce of both. 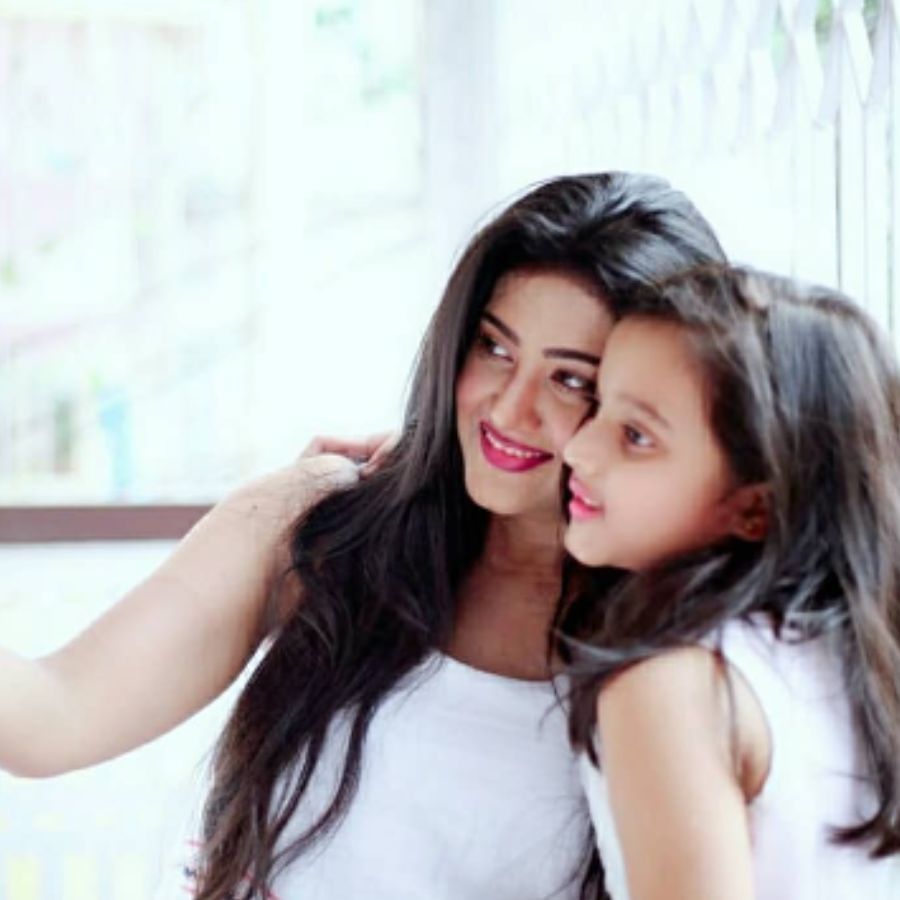 Let us tell you that Oriya actress Varsha Priyadarshini married husband and well-known actor of Oriya films Anubhav Mohanty in the year 2014. After which both of them decided to divorce due to some mutual differences in life. 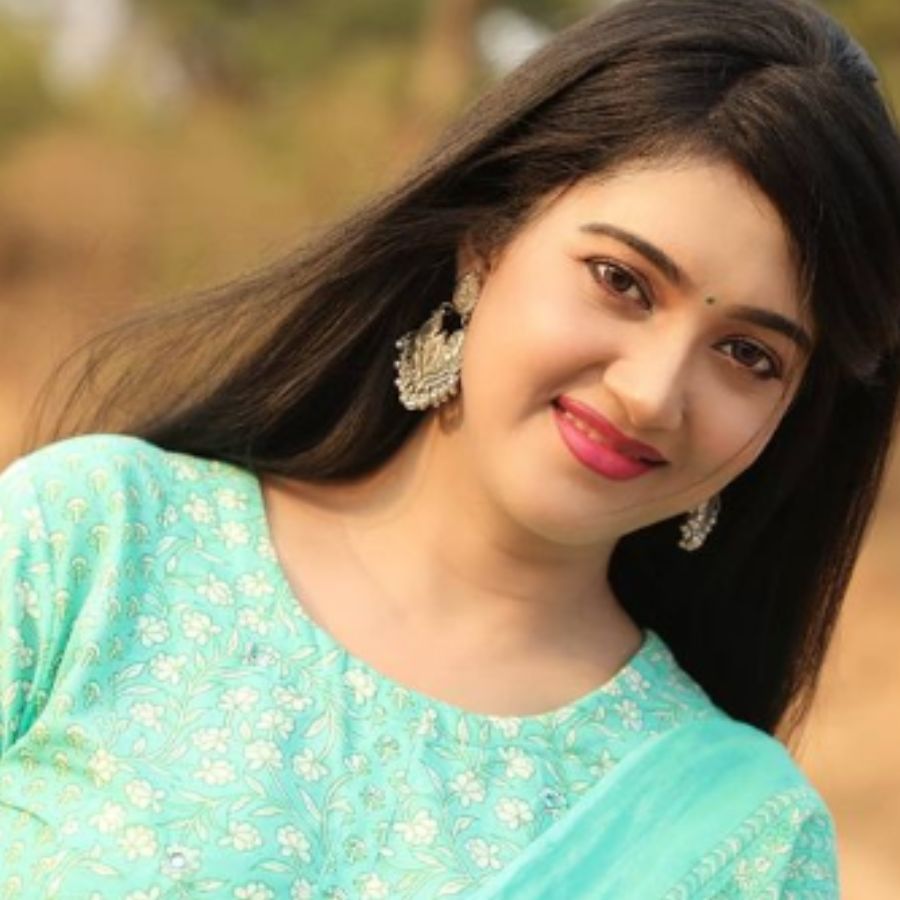 After two years of marriage, Anubhav filed a petition against the actress, who was often active on social media, regarding her married life. The hearing of which took place in the court today. 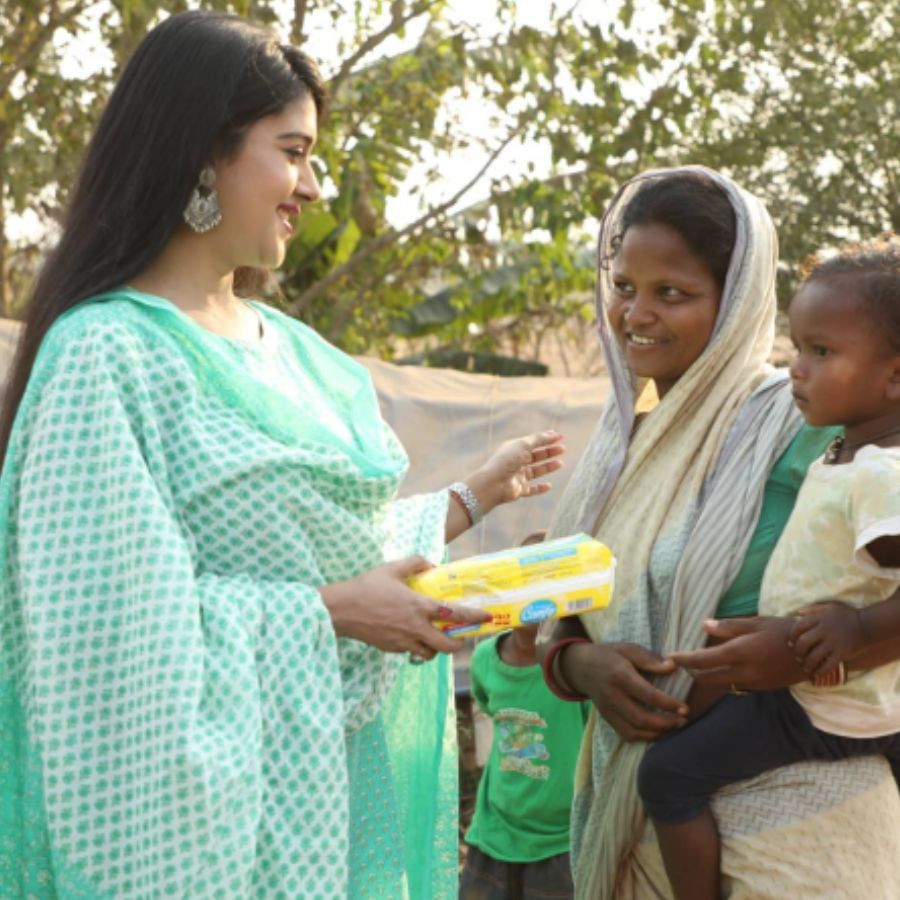 In his petition, Anubhav had written that even after two years of marriage, his wife Varsha Priyadarshini does not allow sexual relations and natural marital life. This is the reason that even after many attempts to make a physical relationship, they have got disappointment. 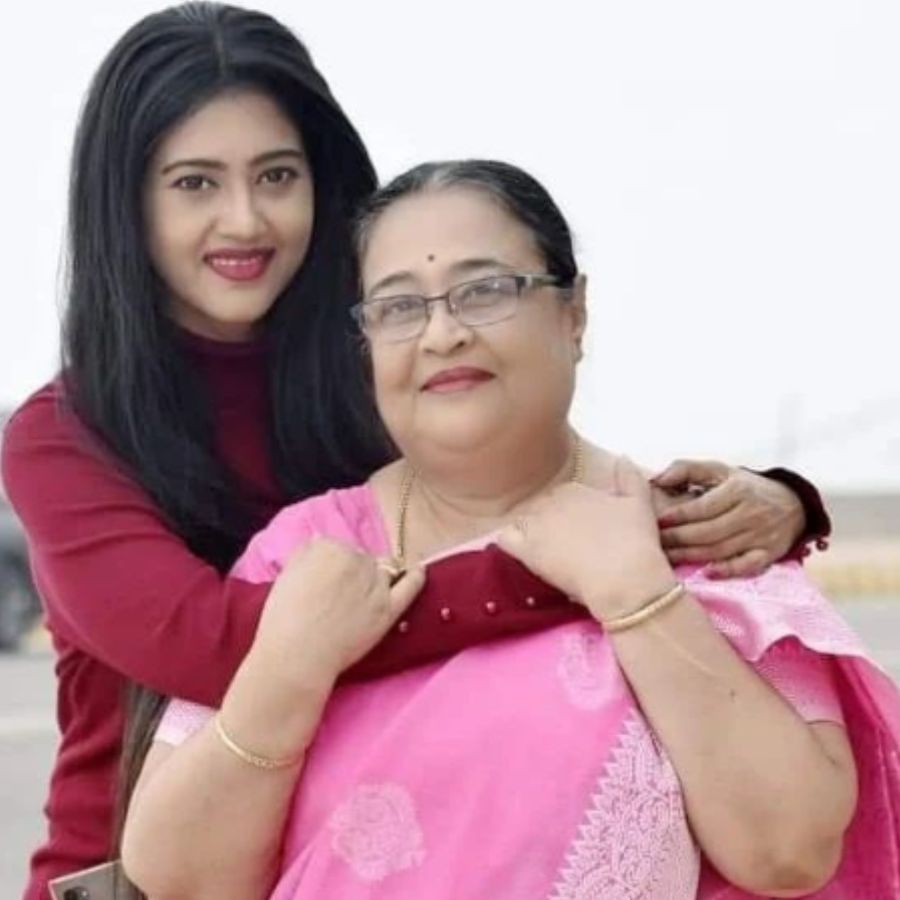 Varsha Priyadarshini is a big name in Oriya cinema. Who has given many hit films in the industry. Along with this, Anubhav Mohanty is also a famous actor as well as a politician.