Kollywood star hero under the direction of Tollywood director Vamshi Paidipally
Warisu is a movie starring Vijay. Coming as successor in Telugu. While the Tamil version is buzzing in the theaters of Tamil Nadu today. Updates so far say that Warisu is doing good business at the box office.

Trade circles are talking that fans are celebrating with Vijay doing a family entertainer with commercial elements after a long time. Meanwhile, an unexpected element in Varisu is surprising everyone. As per the earlier updates, it is known that senior actress Khushboo Sundar will be in the film. But there is no Khushboo in the movie. The stills of Khushboo, Rashmika and Vijay from the shooting location are already doing the rounds.

But as no one expected Khushboo to be seen in the film, the discussion is going on in the Kollywood circle as if it is the fans’ surprise. But there is suspense as to why Khushboo’s scenes were removed. Fans are waiting for the makers to give some clarity on this. Kannada beauty Rashmika Mandanna played the female lead role in this film. 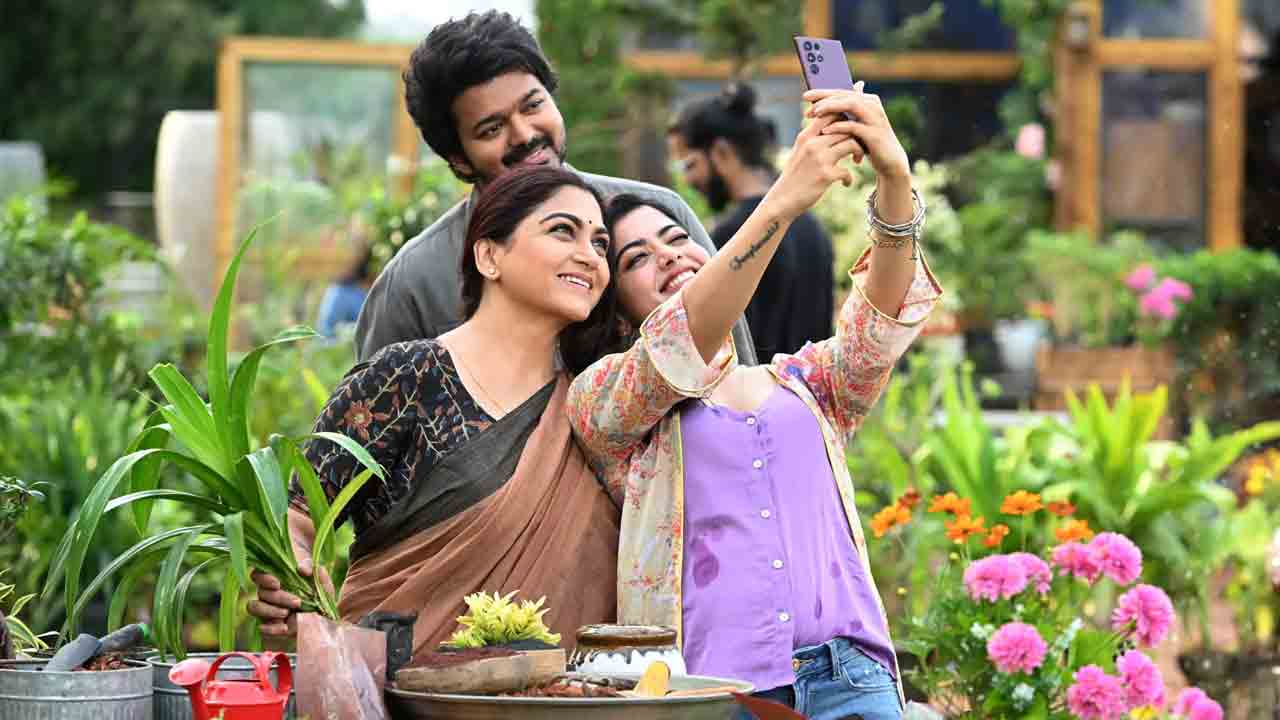