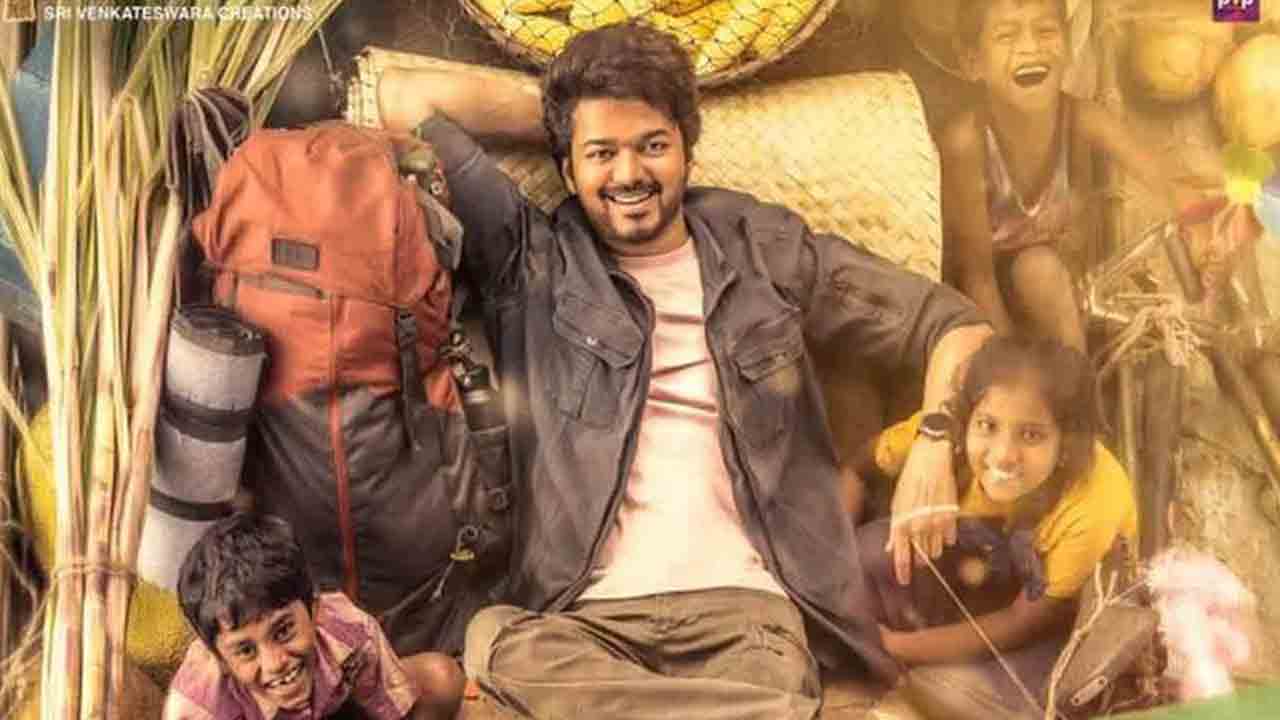 Varasudu Movie | Tamil hero Vijay is currently working to increase the market in Telugu. With the movie ‘Tupaki’, he got a good market in Telugu. Since then all the movies in which he has acted are releasing simultaneously in Tamil and Telugu. Currently Vijay is trying to increase his market in Telugu. In this order he joined hands with the Telugu director. Vijay is making ‘Varasudu’ with Vamsi Paidipally, who directed blockbusters like ‘Maharshi’. The shooting of this film has been completed recently and it is currently busy in the post-production works. The already released posters of Vijay from the film have received a great response from the audience.

Meanwhile, a news related to this movie has gone viral. It is known that Simbu was approached for a song in this film. A peppy song from this film will be sung by Simbu. It is said that Thaman’s tune has already been prepared. Recently, it is known that Shimbu sang bullet song in The Warrior. The song got an incredible response from the audience. So now the film crew is thinking of singing a song with Simbu in the successor. Dil Raju is producing the film under the banner of Sri Venkateswara Creations, with music composed by Thaman. Rashmika will act opposite Vijay.

Taapsee Pannu | Taapsee, who is staying away from the big screen, will she be limited to OTTs?

Competition of four big production companies for that crazy combination..! 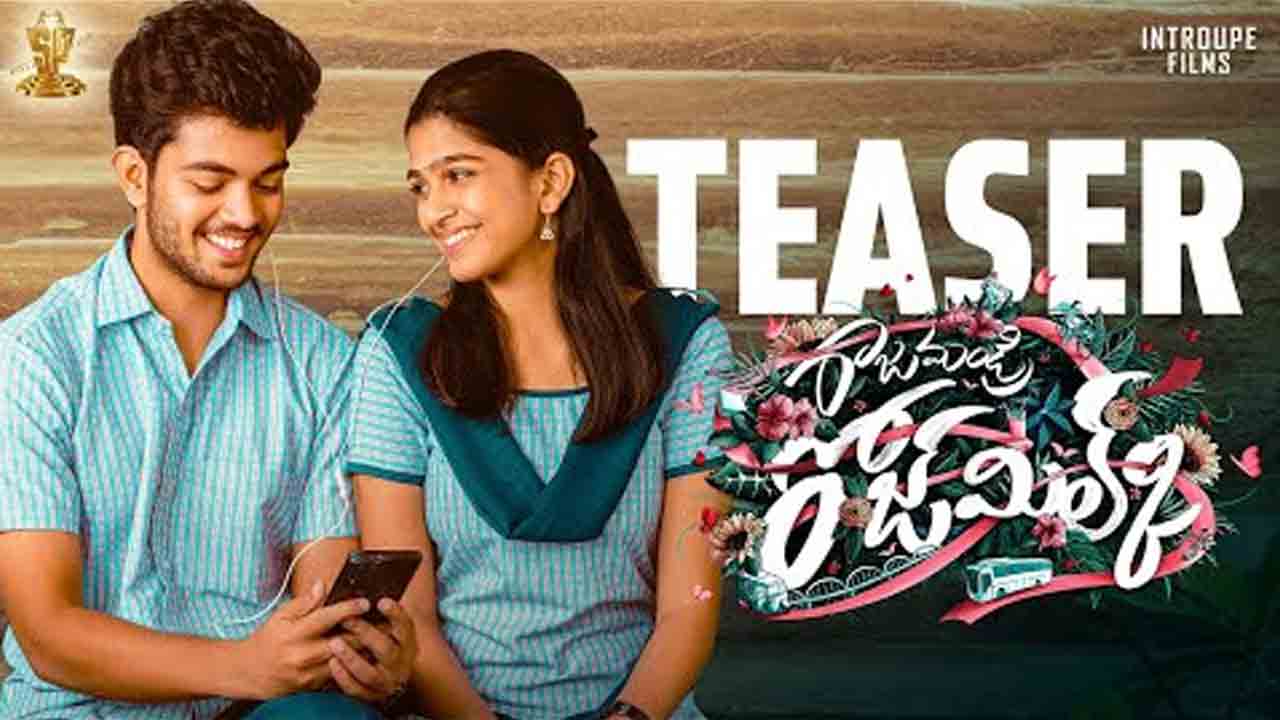 Rajahmundry Rosemilk Teaser | We already see many love stories. Anyway, we will wait with interest if the movie will come with love story concept again. Even if the stories are similar, if the story is new, we will connect. And especially college love story means we will be more connected. The movie ‘Rajahmundry Rose…

Jharana Das : Actress “Jharana Das” who has written a chapter for herself as a legendary actress in the Odisha film industry. For her unparalleled contribution to Kalamatalli, the Odisha government honored her with the ‘Jayadev’ award, the state’s highest award. Meanwhile, 77-year-old Jharana Das passed away today. The news of her death rocked the… 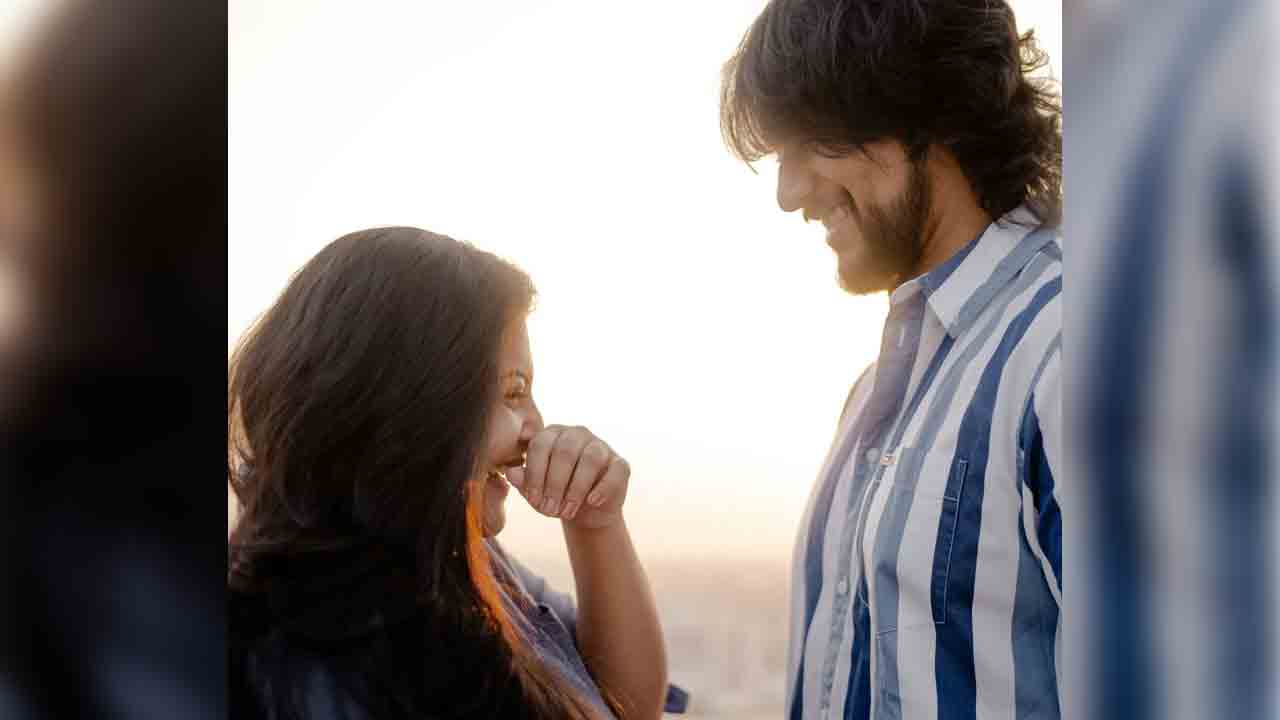 Actress Manjima Mohan | Manjima Mohan was introduced to the Telugu audience with the movie ‘Sahasam Shvasaga Sagipo’. In this film, Naga Chaitanya played the role of Leela in a good performance. And recently ‘FIR’ in which she acted became a blockbuster success. Meanwhile, this Kerala cutie recently announced that she is in love. It… Khadgam: It is needless to say how much of a sensation the movie Khadgam created under the direction of star director Krishnavamsi. Srikanth, Ravi Teja, Prakash Raj played key roles in this movie which is a patriotic story. Sonali Bendre, Sangeeta and Kim Sharma acted in other roles. Some scenes about patriotism were highlighted in… 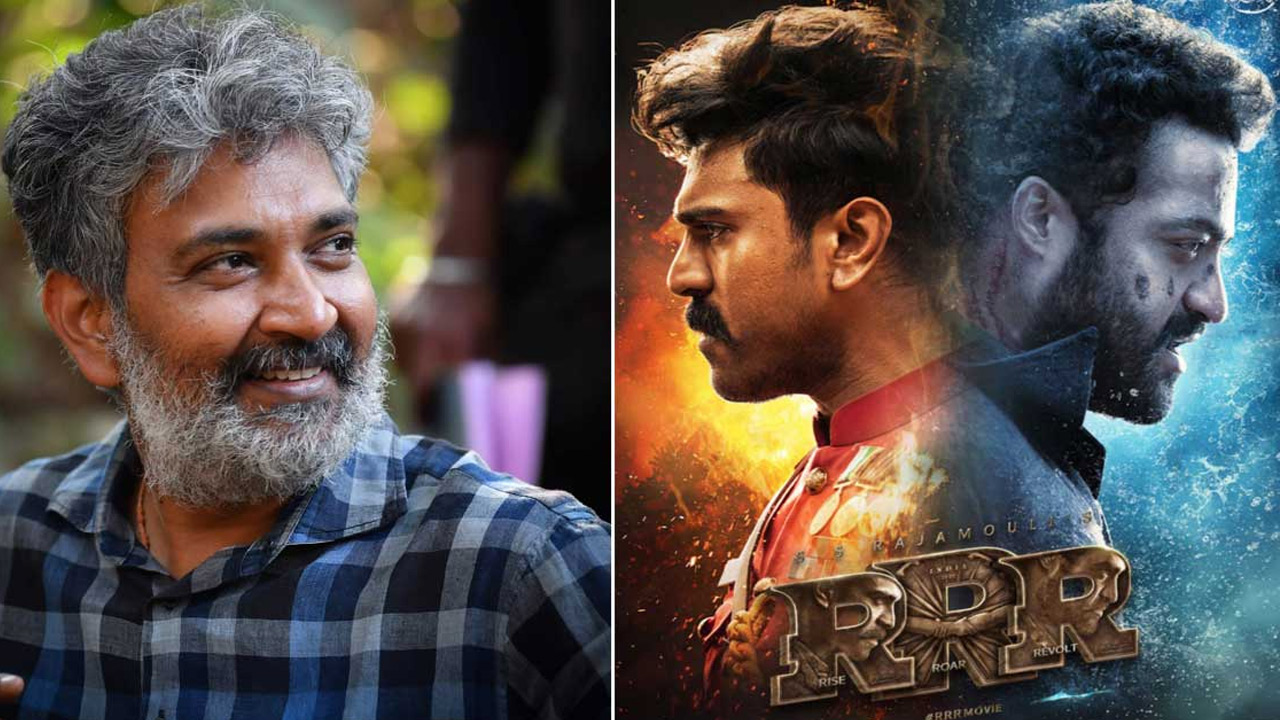 Tripular film has raised the level of Indian cinema to another level. Directed by Rajamouli, this film has registered an unexpected success. Ram Charan and NTR’s amazing acting and Rajamouli’s Mark direction made this movie a success. Not only in India but worldwide this movie has broken records of collections. Together Rs. It has shown… 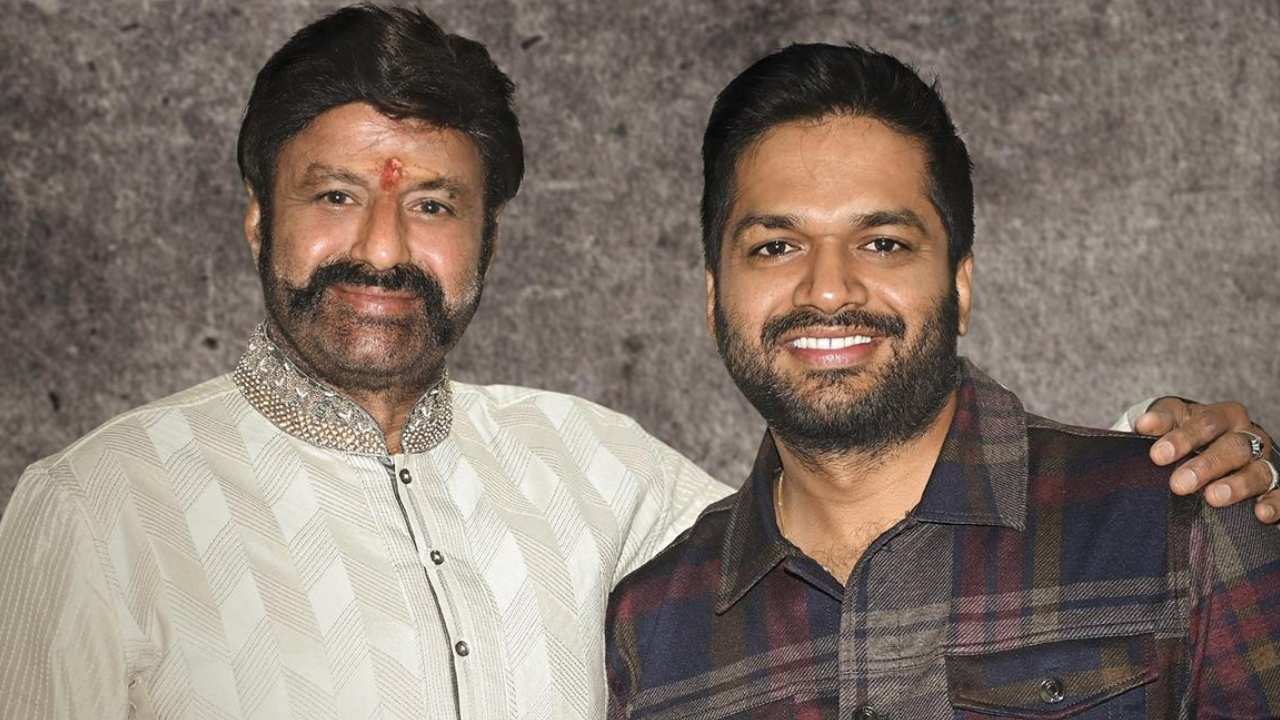 Balakrishna: It is known that Nandamuri Balakrishna’s latest movie is currently being shot at a fast pace. Young director Gopichand Malineni is directing this movie and the film unit is getting ready to release this movie soon. Even before the release of this movie, Balayya has already locked his next movie. Balayya is getting ready…