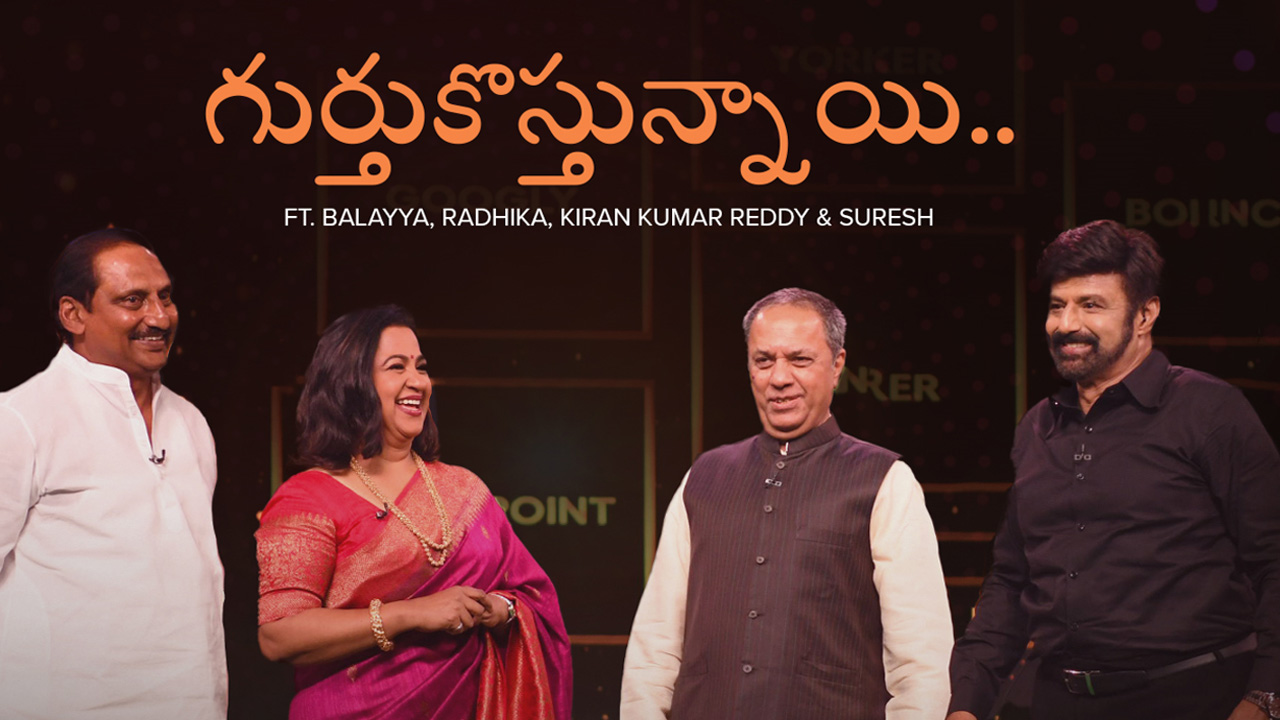 Actor Simham Balakrishna is hosting the talk show Unstoppable for the first time. This talk show, which is being aired on Aha OTT platform, is being well received by the audience. This talk show, which has already successfully completed its first season, is gearing up for its second season. The organizers who attracted everyone’s attention by inviting Nara Chandrababu Naidu as a guest for the first episode of the second season, will now telecast the 4th episode. In this episode, former Chief Minister Kiran Kumar Reddy and former Speaker Suresh Reddy are present as chief guests in the joint AP.

It is known that Balakrishna, Suresh Reddy and Kiran Kumar Reddy studied together in Nizam College. With this, the three friends participated in the Okeshow together, attracting everyone’s attention. Aaha, which has already officially announced this, has recently released the 4th episode promo. This episode will be telecast from 18th of this month. The recently released promo has increased the expectations of the episode. Balakrishna started the show by saying that he wants to introduce Balayya’s friendship to you who have seen Balayya’s family.

On this occasion, he shared the topics of politics as well as the things he had fun in college. Kiran Kumar made many interesting comments about late leader Rajasekhar Reddy. Kiran’s comments that I became the CM because I was alive raised interest. Actress Radhika also participated in this show along with both of them. On the whole, the promo looks like it has a lot of fun and touches on political issues as well. 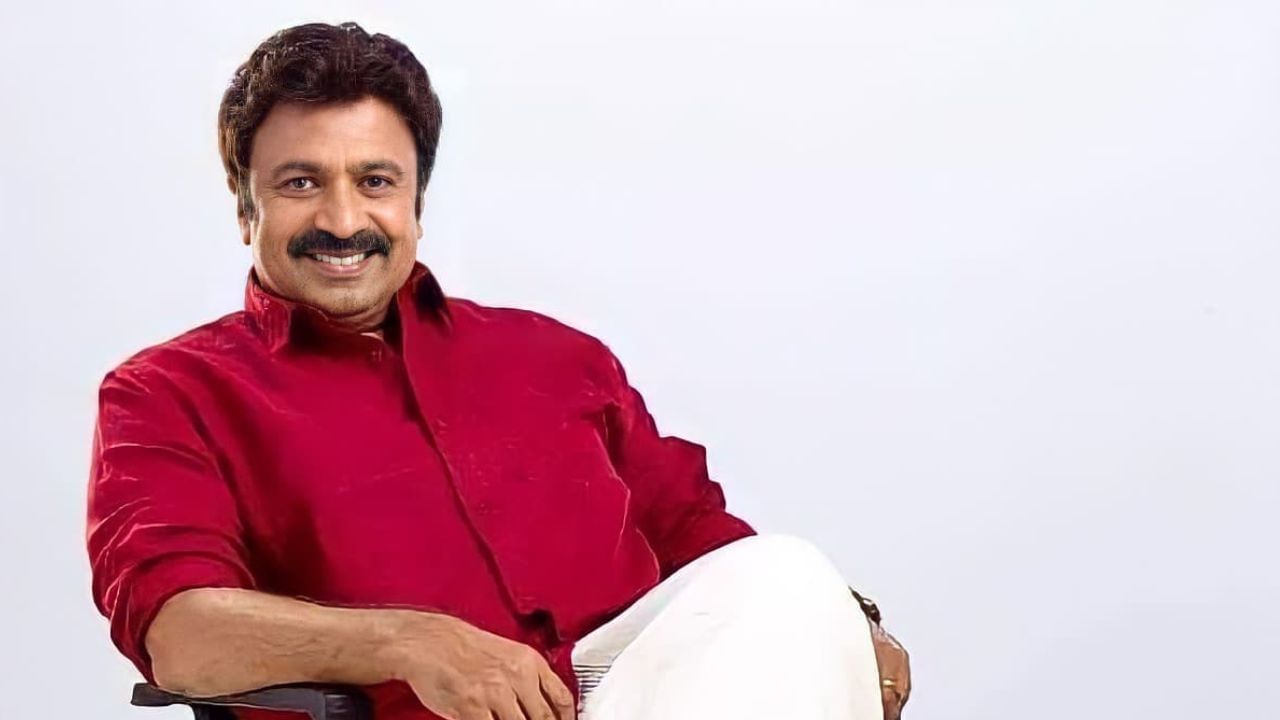 Siddiqui, famous actor of Malayalam films (Actor Sidhique) The Crime Branch team has questioned him on Tuesday. Actually, she was accused of kidnapping the actress in the year 2017. (Actress Abduction Case) was alleged in. Sources have informed Spotboye that the investigation team has to submit its final report by July 15, so the team… 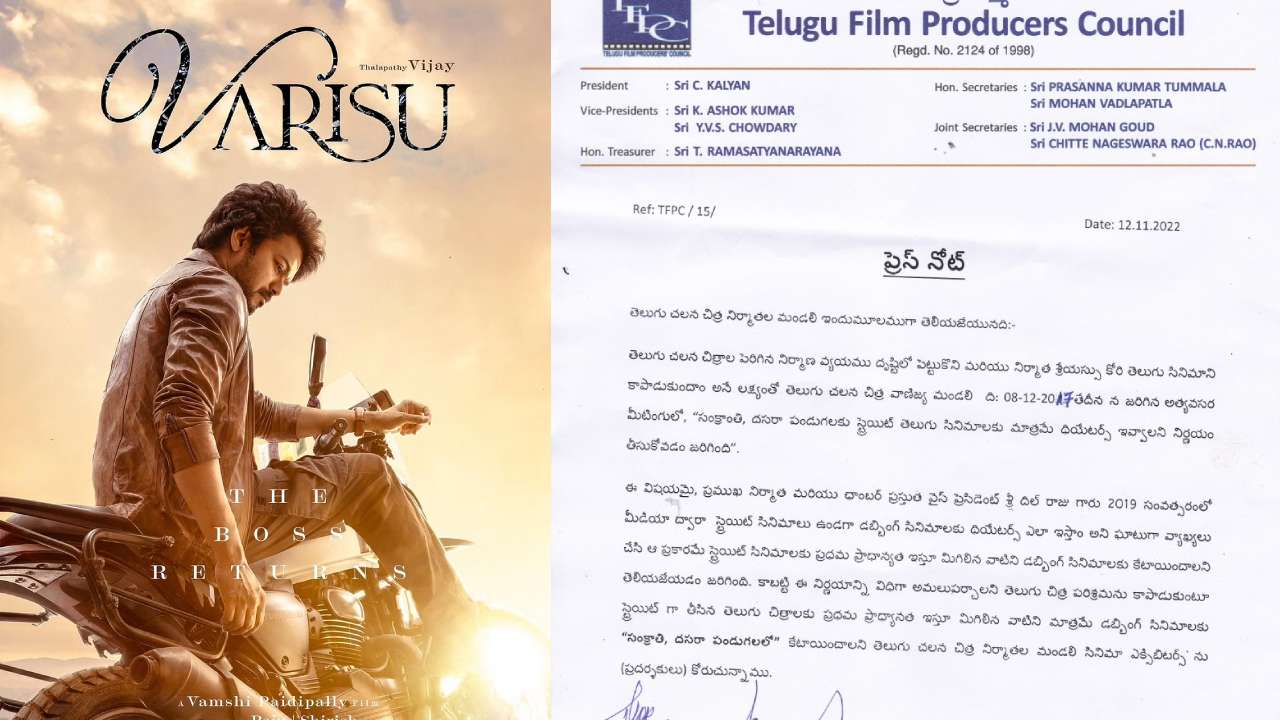 TFPC : There is a lot of buzz for films near us during festivals. From star heroes to minor heroes, everyone wants to release their movies during the festival and make them successful. And if it is a big festival like Dussehra and Sankranti, the competition will be fierce. On one hand, Telugu films are… 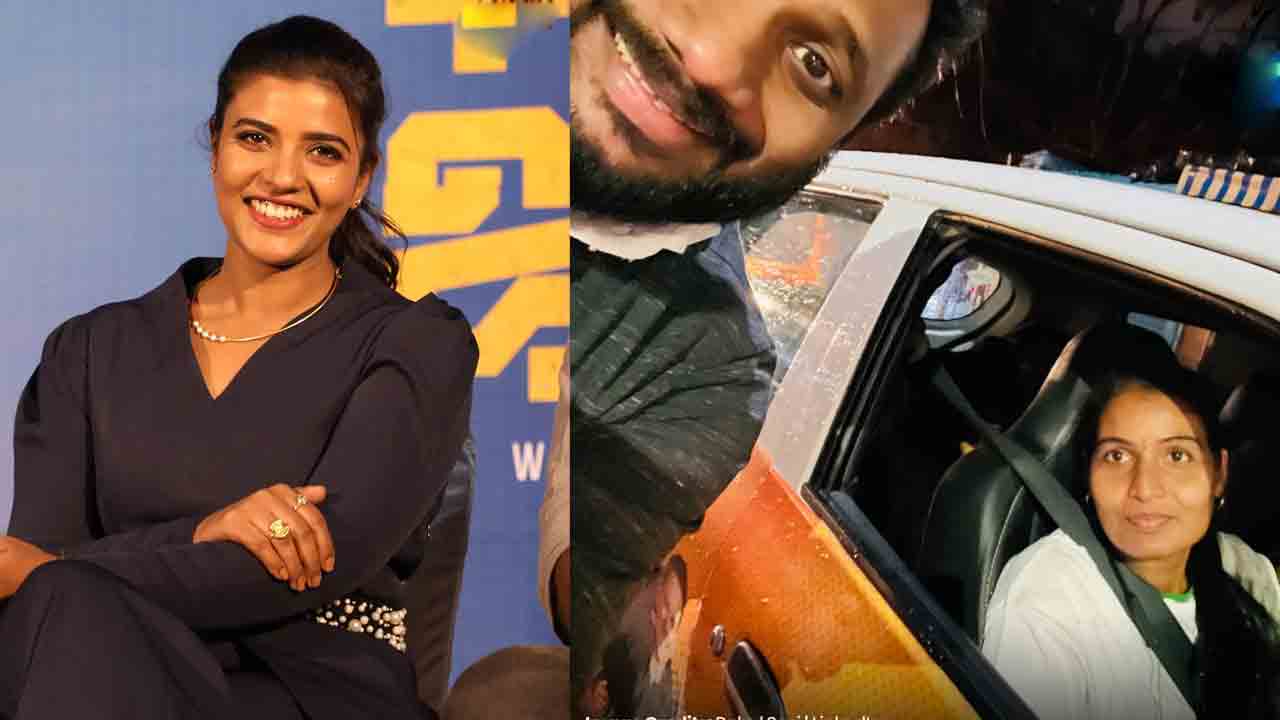 Bigg Boss which started amid huge expectations.. is getting interesting day by day. Bigg Boss is turning the Bigg Boss show around with new tasks and provocative words. It is reported that the TRP rating has been increasing since two weeks as compared to the past. For this, the contestants in the Bigg Boss house…