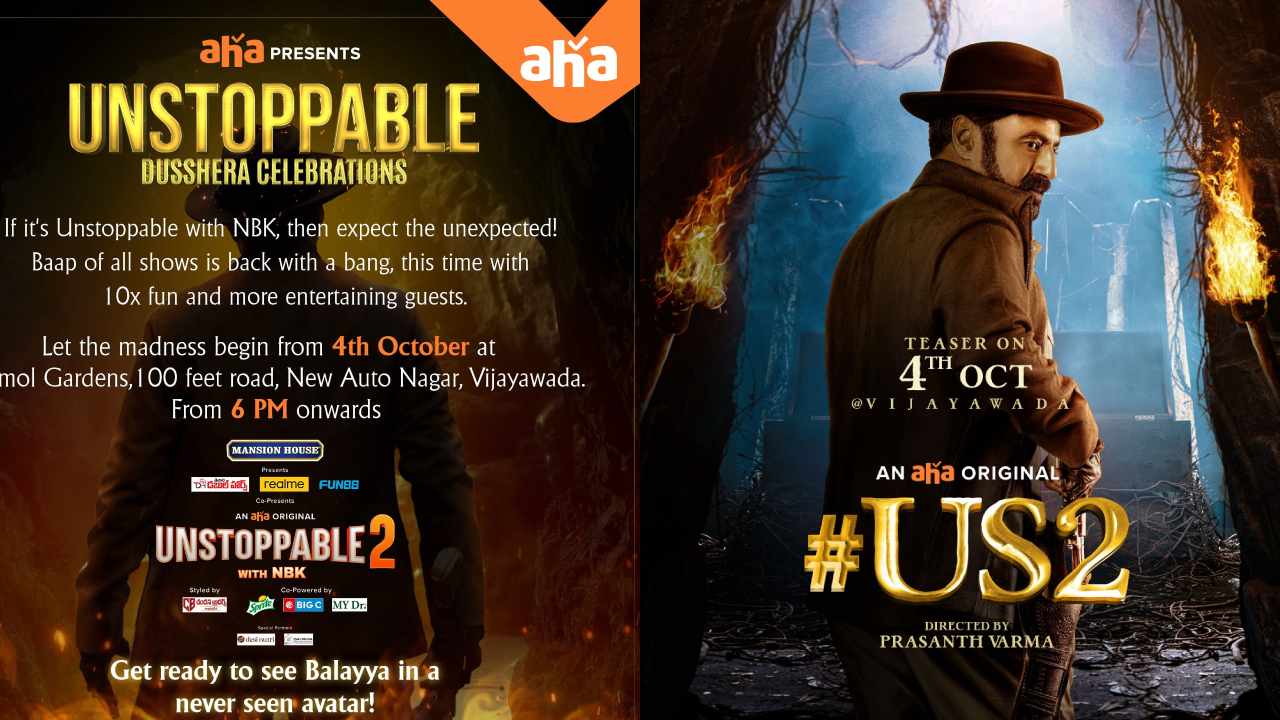 Unstoppable 2: Balayya Babu is in full form since last year. Akhanda became the biggest hit in the career of the movie, Balayya’s fans are full of happiness as Aha’s new show called Unstoppable became a hit. The audience also says that they want to see Balayya like this.

Naveen polishetty : Once passers or events were not allowed to enter here.. Now the chief guest came..

Recently, another interesting thing has been announced by the organizers of this show. Unstoppable season 2 teaser will be released on 4th October. But this is not normal and it has been announced that Unstoppable season 2 teaser will be released grandly on 4th October in the presence of around 30 thousand fans in Vijayawada. This is the first time that such a grand teaser launch has been organized for an OTT show. Passes have already been given to the fans. This has increased expectations on this show. 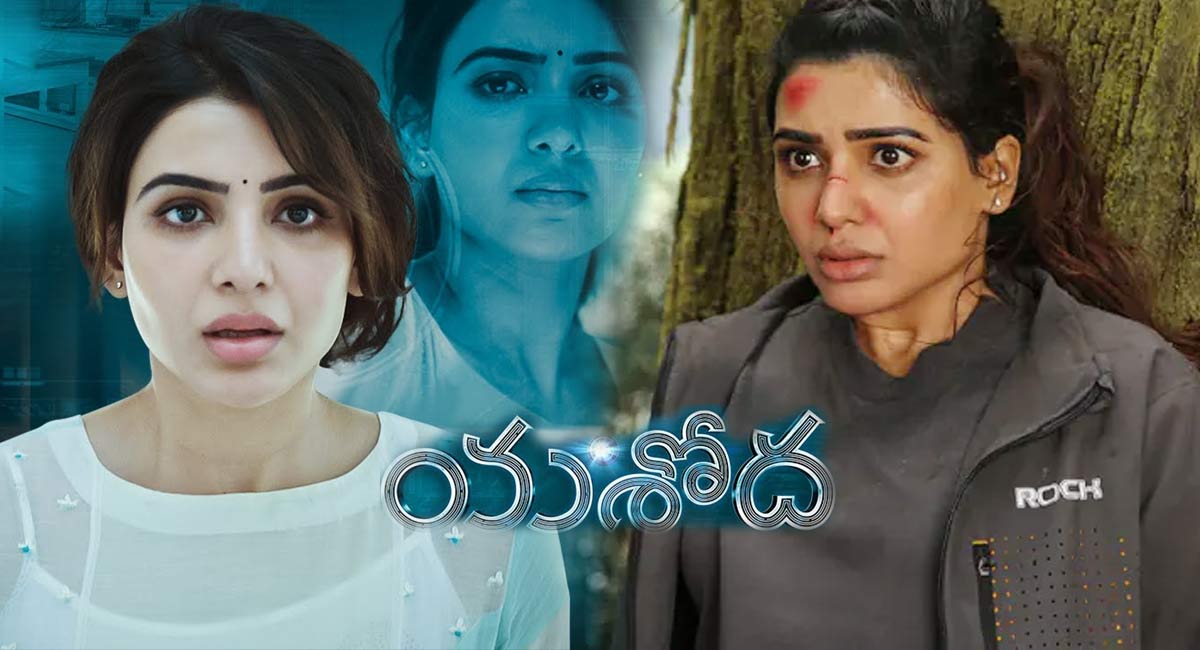 Samantha Yashoda: The movie Samantha Yashoda, which was released today amid huge expectations, got negative talk. Samantha’s acting in the movie is liked by the fans, but the first half of the movie is the worst. As the audience coming out of the theater with a worn out face, when asked what the real issue… 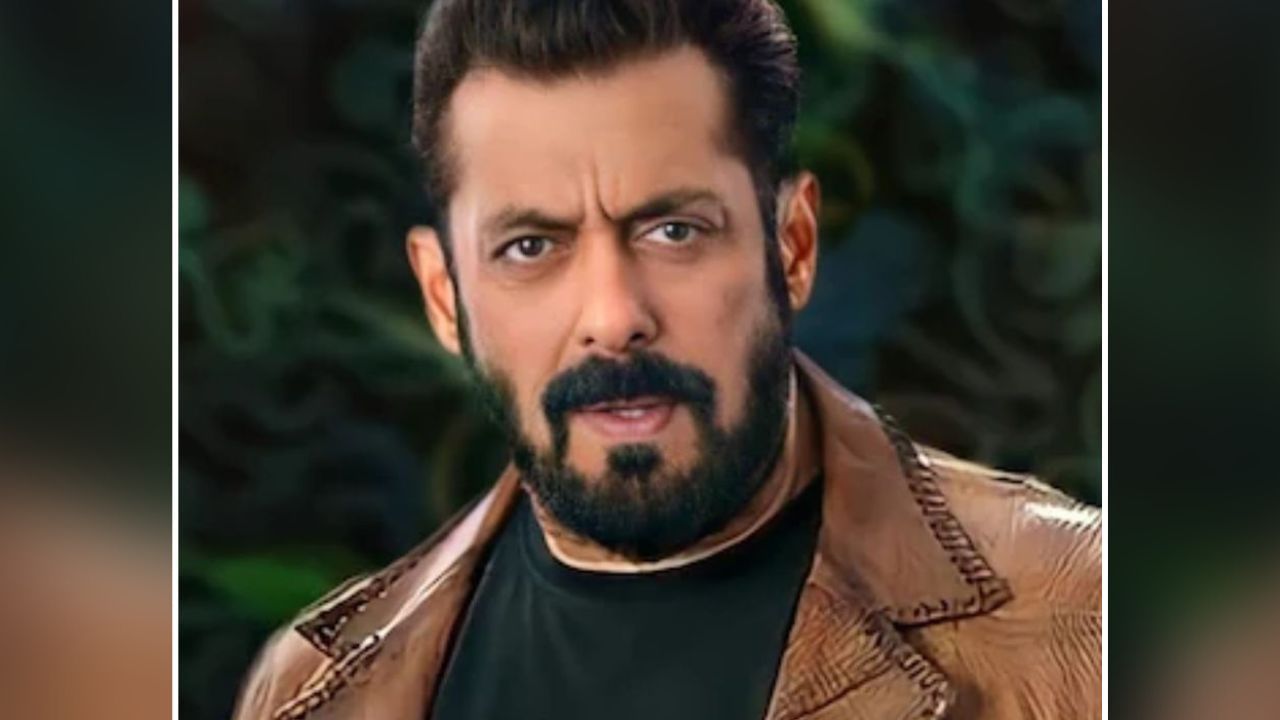 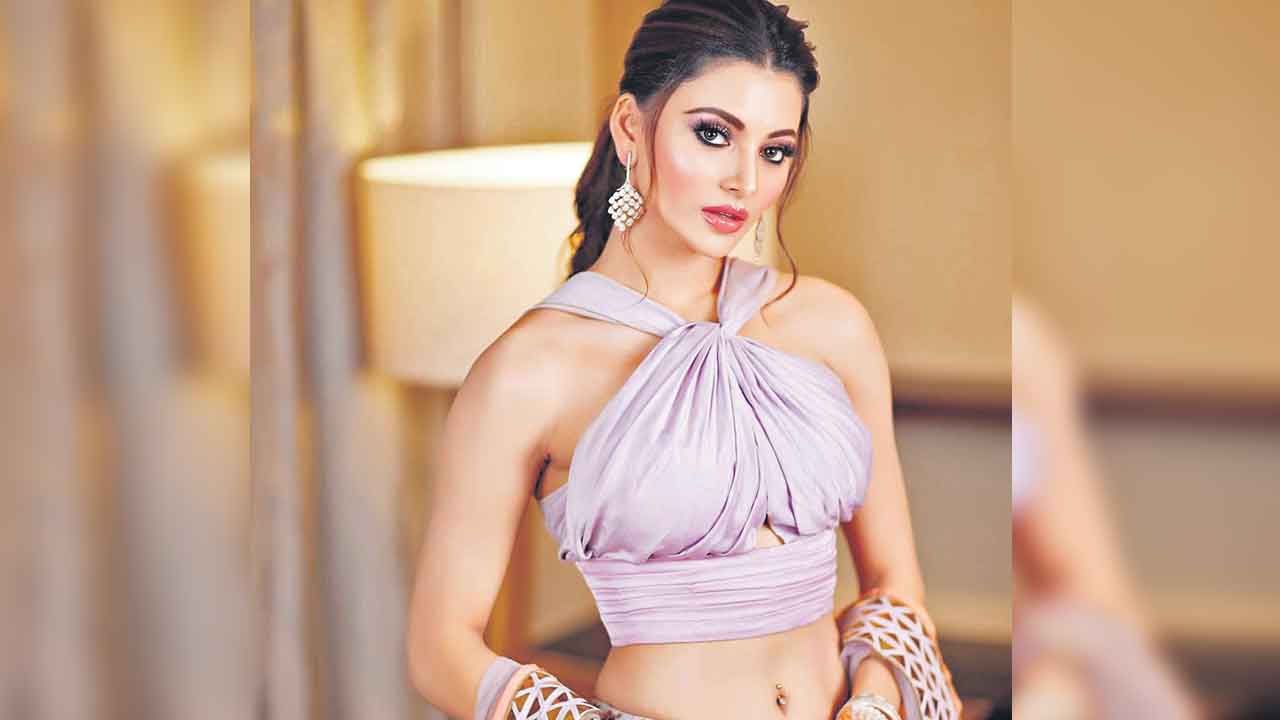 The beautiful Urvashi Rautela has gained a good following among the youth of Bollywood with the films ‘Hate Story-4’ and ‘Pagalpanti’. She appeared in item songs in many films. Recently this Ammadu will dance in a special song opposite hero Ram. If we go into the details…it is known that Ram is acting in an… 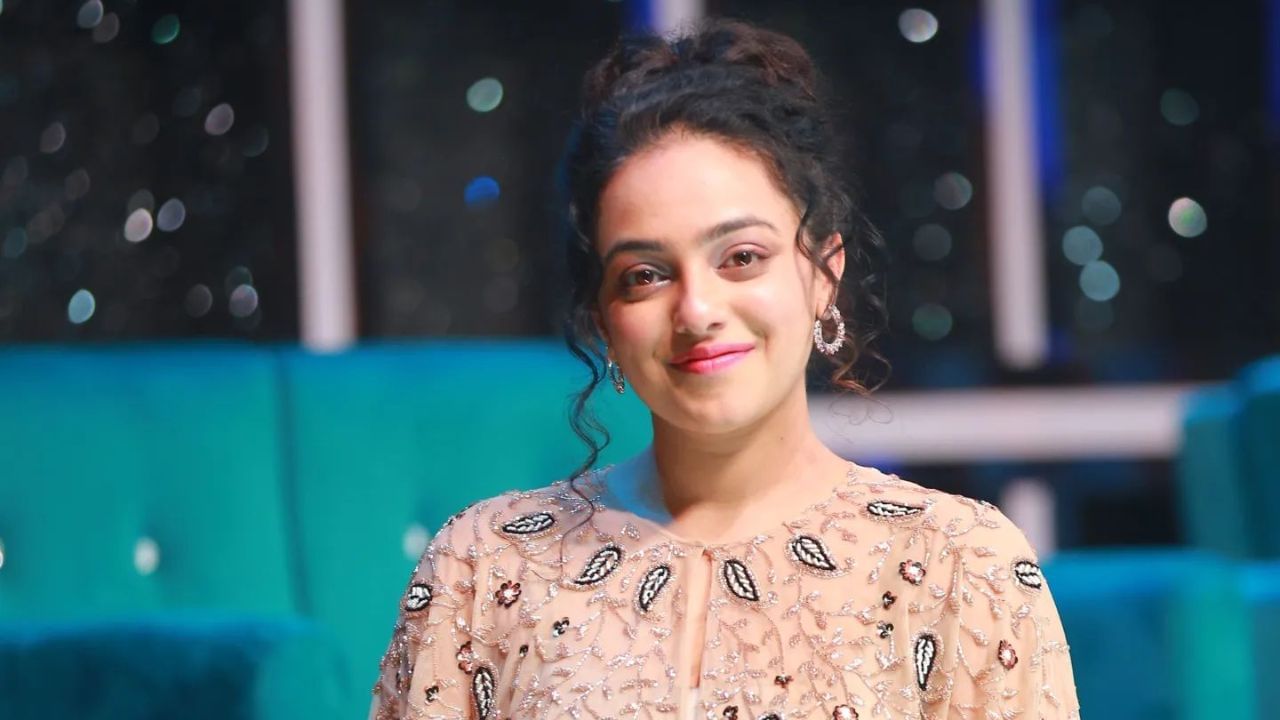 South’s famous actress Nitya Menon was recently seen opposite Abhishek Bachchan in her opposite ‘Breathe in the Shadows’. Nitya has worked in many films till now which have proved to be hits. Nitya made her debut in the Tamil industry with the film ‘180’. Nitya often remains in the news, but this time the news…

Arya is an actor who needs no introduction to the Telugu and Tamil audience. This hero is currently doing the movie ‘Captain’ in the lead role. Directed by Shakthi Sounderajan, this film stars Aishwarya Lakshmi as the heroine..Simran is playing the lead role. The film is produced by Think Studios. The film is also being… 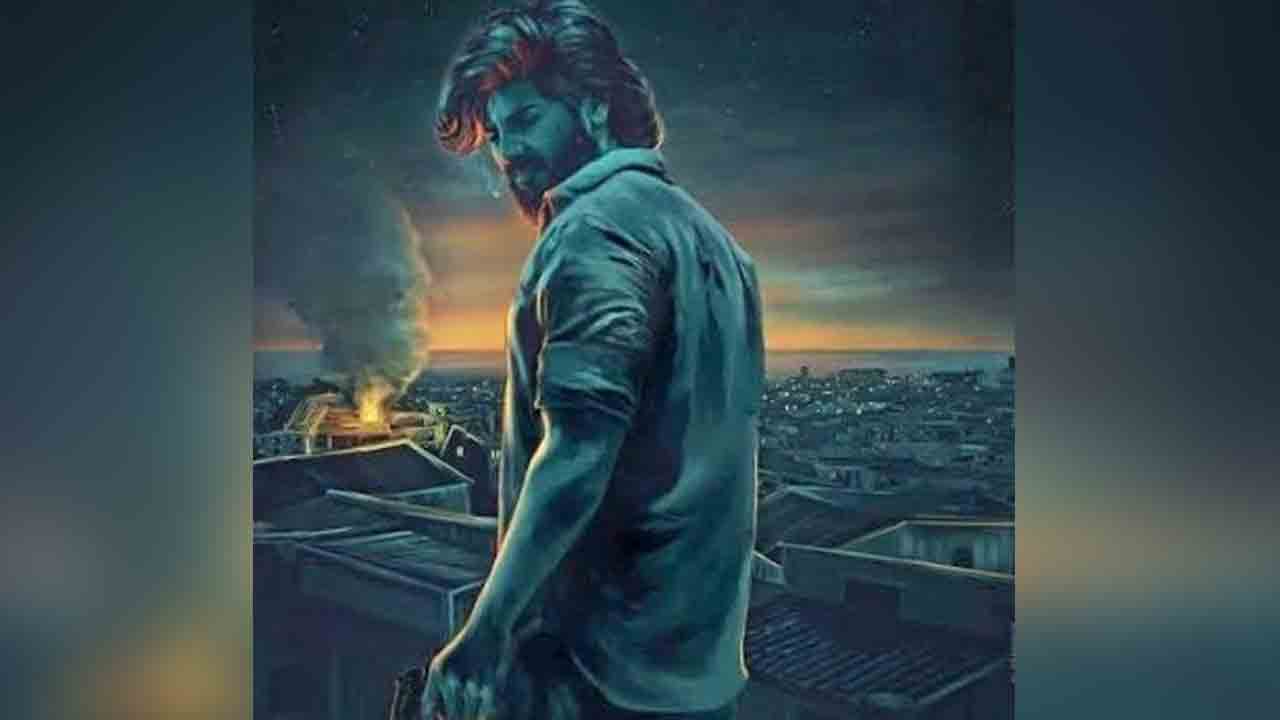 Mollywood star hero Dulquer Salmaan received back-to-back super hits with Sitaram and Chup within a short gap. This star hero’s dream project is once again in the headlines. Dulquer’s friend Abhilash Joshi’s upcoming film King Of Kotha was announced last year. But recently this movie has been updated. The film’s principal photography began in Raipuram,…