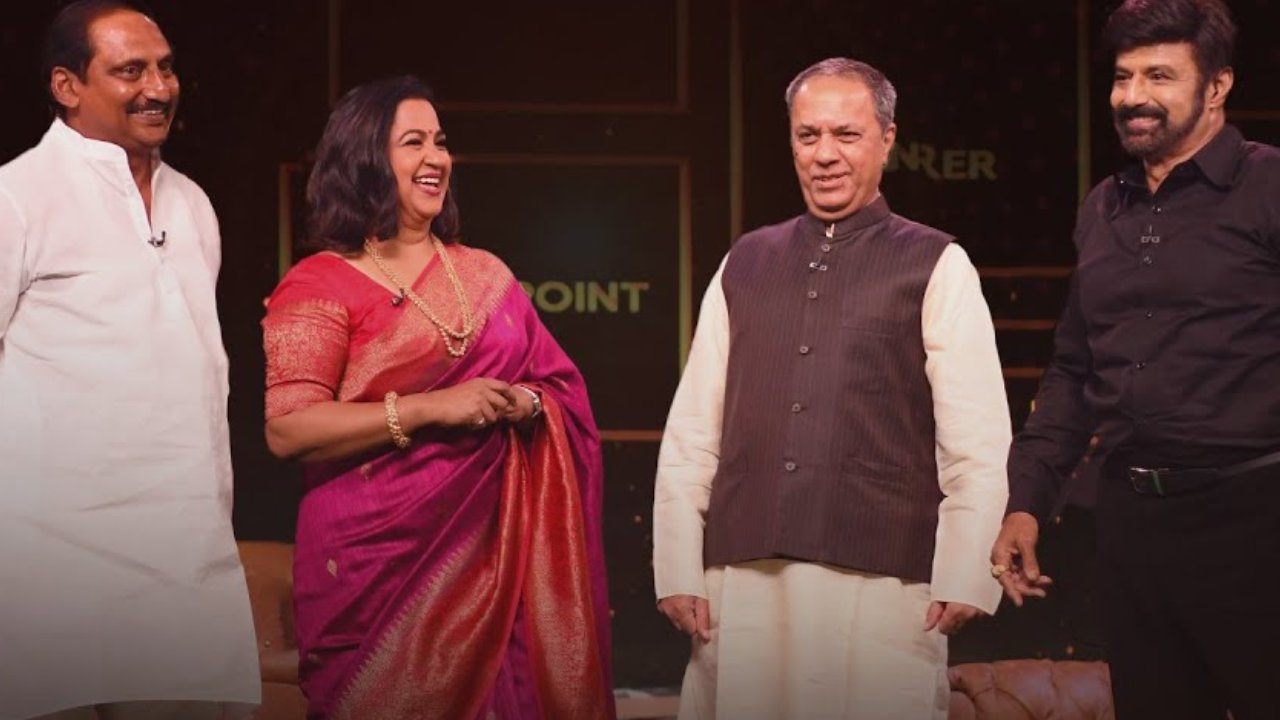 Unstoppable 2: We see the response to Nandamuri Balakrishna’s ‘Unstoppable-2’ talk show. From the first episode to the third episode, Balayya’s noise with the guests was not all that much. People who have watched this talk show say that the way Balayya is taking this talk show forward by making him share many interesting things about his personal and professional life with the audience is amazing.

But recently, Aha organizers have released a promo for the next episode of this talk show. He said that this time Balakrishna’s friends are coming as guests on the Unstoppable 2 show. “After seeing Balayya’s family, today I want to introduce Balayya’s friendship…” Balayya called his close friends, former CM of AP State Kiran Kumar Reddy and former speaker K. Suresh Reddy, who have made a special name for themselves in AP state politics, as guests for this episode. Balayya shared his friendship with them on this occasion.

Unstoppable 2: DJ Tillu who made everyone laugh.. made Balayya cry..

Also, the reasons why Kiran Kumar Reddy became the CM… he explained the politics he saw in this episode. But on this occasion the late leader Y.S. When Rajasekhar Reddy was mentioned… ‘We miss great personalities, and great leaders.. Rajasekhar Reddy is one of them’ Balayya said about him. And while Balayya was playing cricket with Kiran Kumar Reddy, senior heroine and actress Radhika also made an entry in the middle. We are only shown a sample of Balayya’s mischief with Radhika in this promo. For complete entertainment, watch this episode on November 25, says Aha. 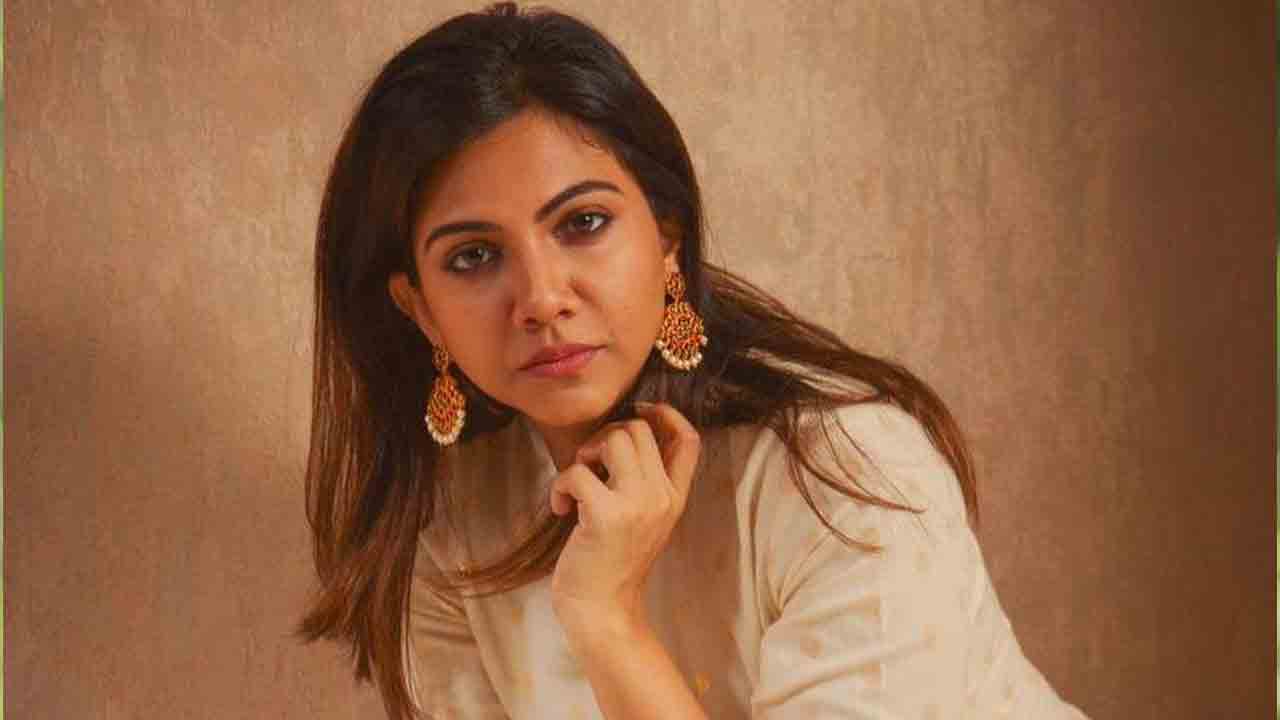 Tollywood young hero Sidhu Jonnalagadda is currently busy with the movie Tillu 2. While Anupama Parameswaran was the finale as the heroine in Tillu 2, it is known that the news that she has dropped out of this project is doing rounds in the filmnagar circle. But recently, giving clarity on this, another update is… 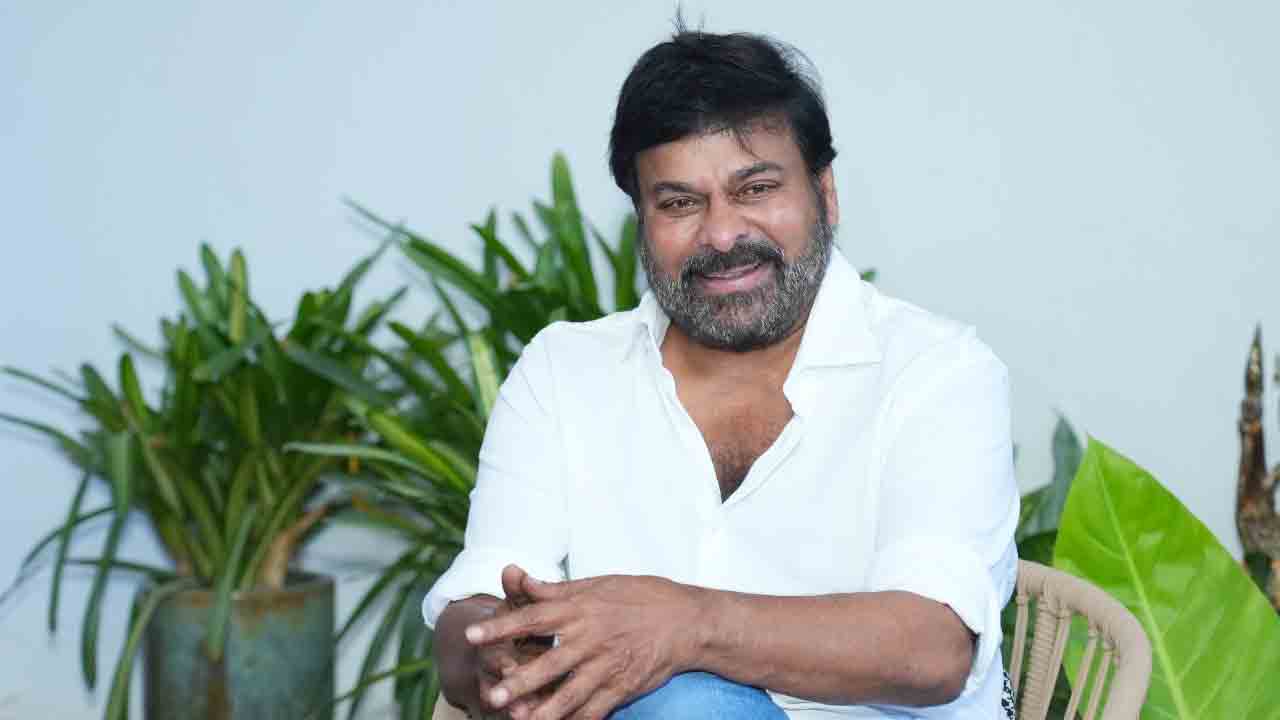 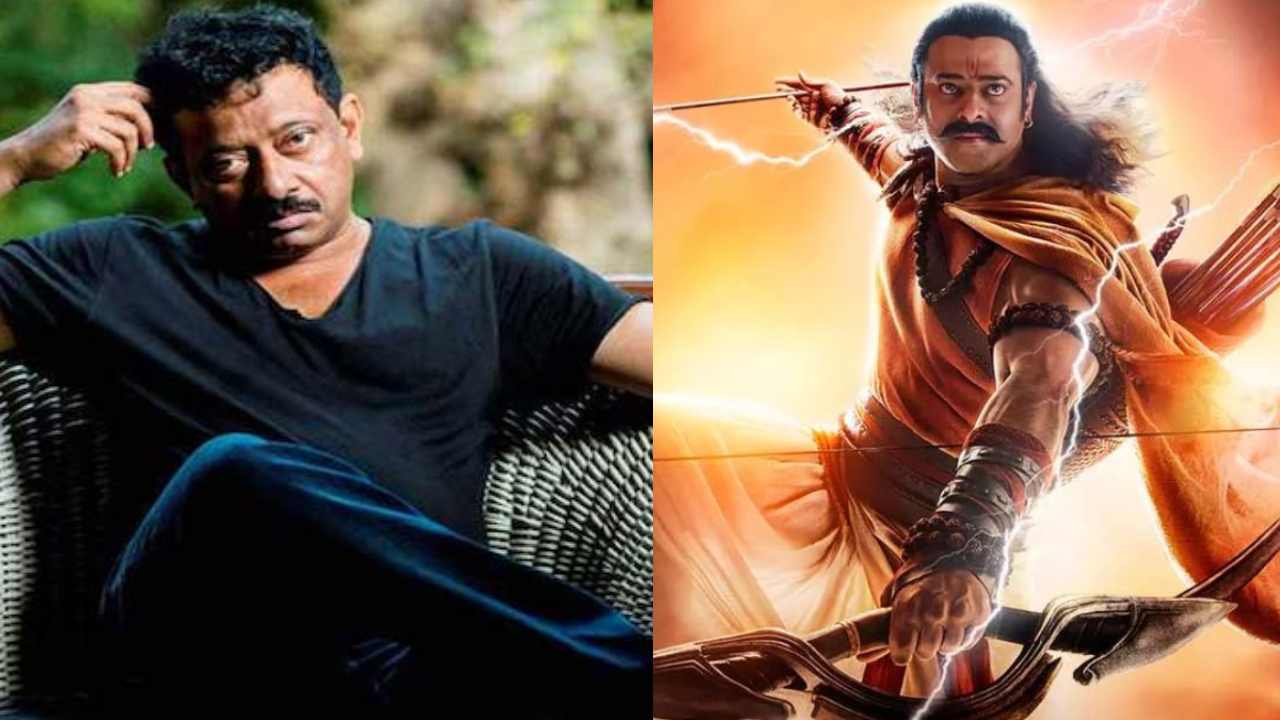 RGV : Prabhas recently gave the much awaited Aadipurush update. On October 2, Adipurush Risher was released, but the visuals are good, but it is receiving heavy criticism. The film unit and director Om Raut have already announced that this movie is being made based on the story of Ramayanam, in which Prabhas will be… Entering the film industry as a heroine is a very difficult task. If it is not glamorous in the glamorous world, people will not accept it much. The directors and producers will never give heroines who are not liked by the people as heroines in their films. This is what we know so far. However,… 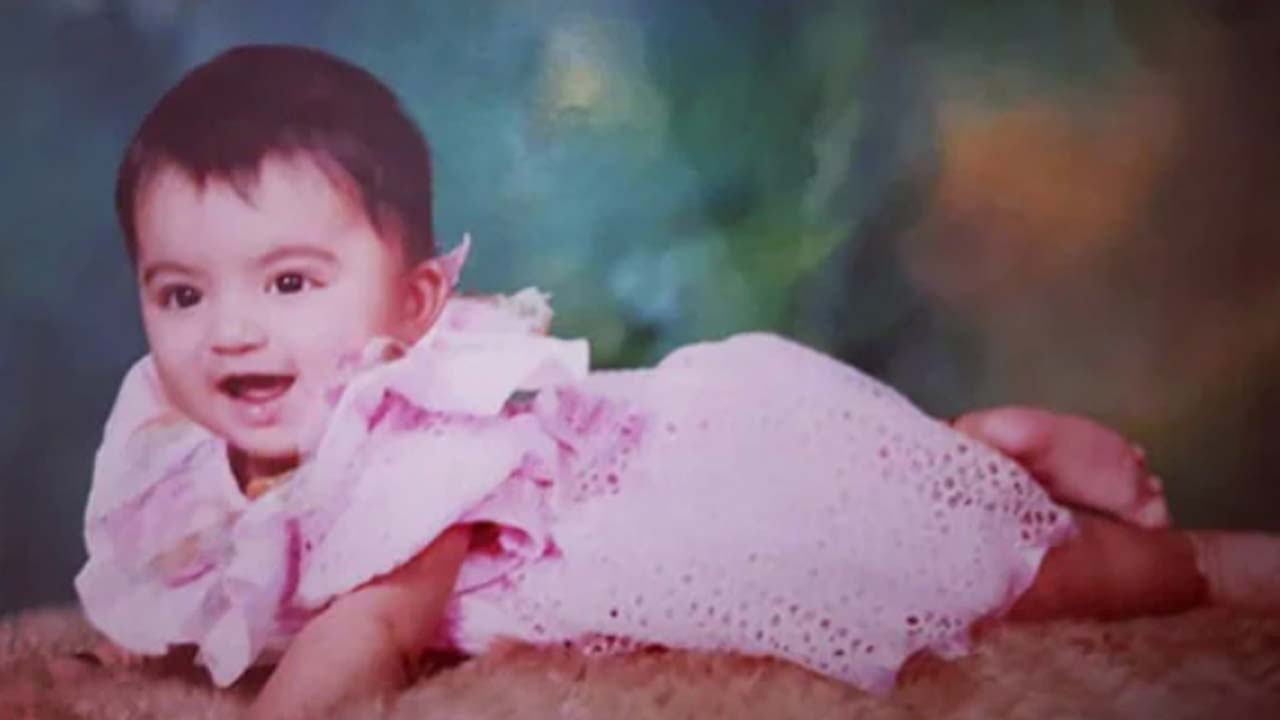 Power Star Pawan Kalyan’s movie means earth shaking from top to bottom. From the start of shooting of the film till the day of release, along with the main media, the social media will be shaken. Buyers and exhibitors compete to buy Pawan’s film. There are many exhibitors who are vying for Pawan’s film to…