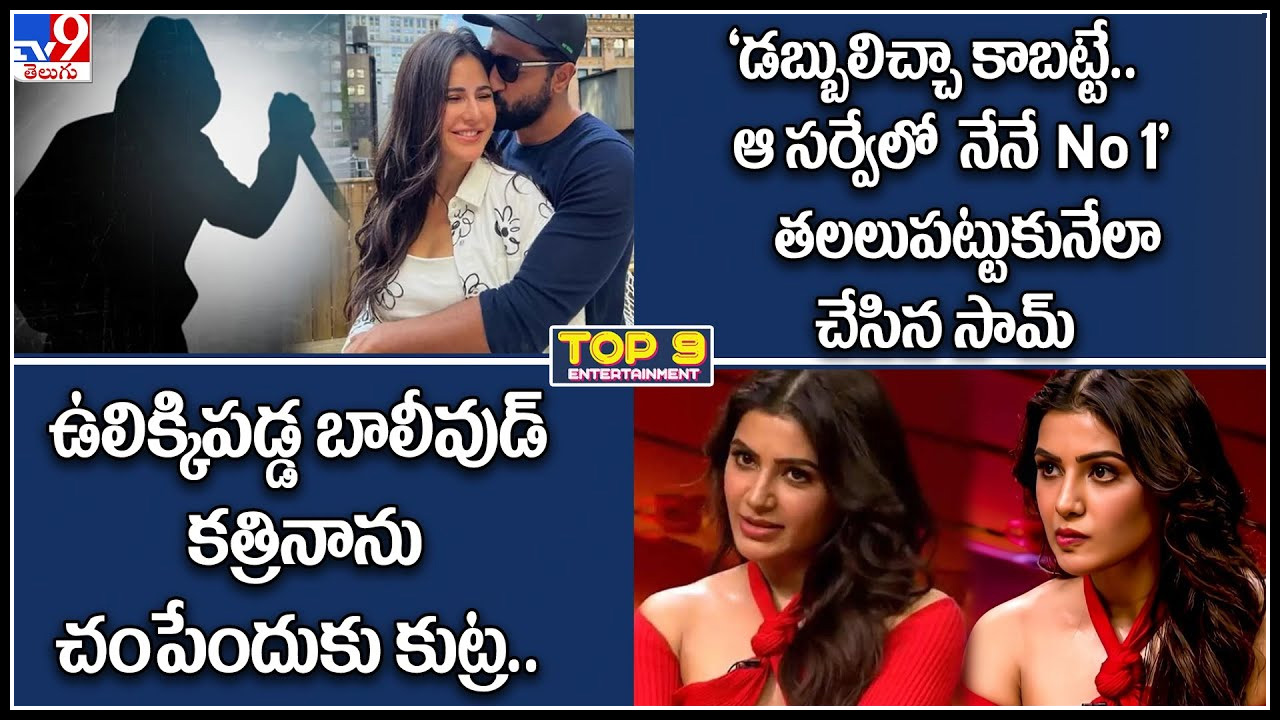 1. Sita ramam –
Dulquer Salmaan is the hero of Hanu Raghavapudi’s Pan India movie Seetharamam. The trailer of this movie, which is being made as a periodical romantic war drama, has been released. Everyone is extremely impressed. And Rashmika Mandanna is playing a key role in this movie where Mrinal Thakur is playing the hero.

2. Laththi –
Lathi is an action drama starring Vishal as the hero. The makers have recently released the teaser of this movie which is getting ready for release in multiple languages. Vinod Kumar is the director of this movie in which Vishal is playing the character of a constable. Music composed by Yuvan Shankar Raja.

3. Bimbisara –
Bimbisara is a fantasy drama starring Kalyan Ram. This movie, made with the concept of re-incarnation, will hit the screens on August 5. The makers will hold a pre-release event of this movie on July 29. Young Tiger NTR will be the chief guest for this event.

4. Dosa King –
Director TJ Gnanavel, who gained international fame with the movie Jai Bheem, is getting ready for another interesting movie. A film is being planned based on a case that created sensation in Tamil Nadu. The film is going to be made with the title ‘Dosha King’ in the background of the fight of a common woman against the owner of a restaurant chain.

5. Janhvi Kapoor –
The movie Mr. and Mrs. Mahi is being made with star kid Jhanvi Kapoor in the lead role. Janhvi Kapoor is playing a cricketer in this movie. Jhanvi also took cricket coaching for six months for this movie. He also gave a statement about this tough job in his career.

6. Heeramandi –
Director Sanjay Leela Bhansali, who took a break after the movie Gangubai Kathiawadi, has started work on his next movie. He is busy in the casting selection for Heeramandi, which is being made as a periodical drama. Bhansali cast Fardeen Khan as Aditi Rao Hydari’s pair in this film.

7. SpeillBerg –
Hollywood director Spielberg himself made a documentary based on his life story. This documentary, which introduces the family background as well as the early days of the career, is going to be screened at the Toronto International Film Festival.

8.
Sai, who is more active off screen than on screen.. Karan’s talk show.. made a comedy about Rmax survey. Karan and Sam were asked how they became number 1 in the list of Indian film heroines in the Rmax survey. Sam immediately laughed and said that he had given a lot of money. But now the comedy answer is making this beauty a troll. Samantha is hurting even the hardcore fans.

9.
Bollywood star couple Katrina-Vicky’s death threat has made the B-town in a frenzy. Katrina was recently warned on Insta saying that an assailant would kill Katrina.. Vicky. With this, Katrina and Vicky approached Santacruz police in Mumbai. They told about the threats and filed a case. Taking these threats seriously, the police registered a case under the IT Act and started an investigation.

Aliens Kidnap: My wife and I have been kidnapped by aliens.. That’s why I see the future!

God Father Movie Part-2 | After re-entry, Megastar is doing films with Full Josh. Chiruku had a busy schedule at the beginning of his career. Currently Chiru is looking for a good comeback. In this order, he is coming to the audience with a political action story like ‘Godfather’. From the already released first look… 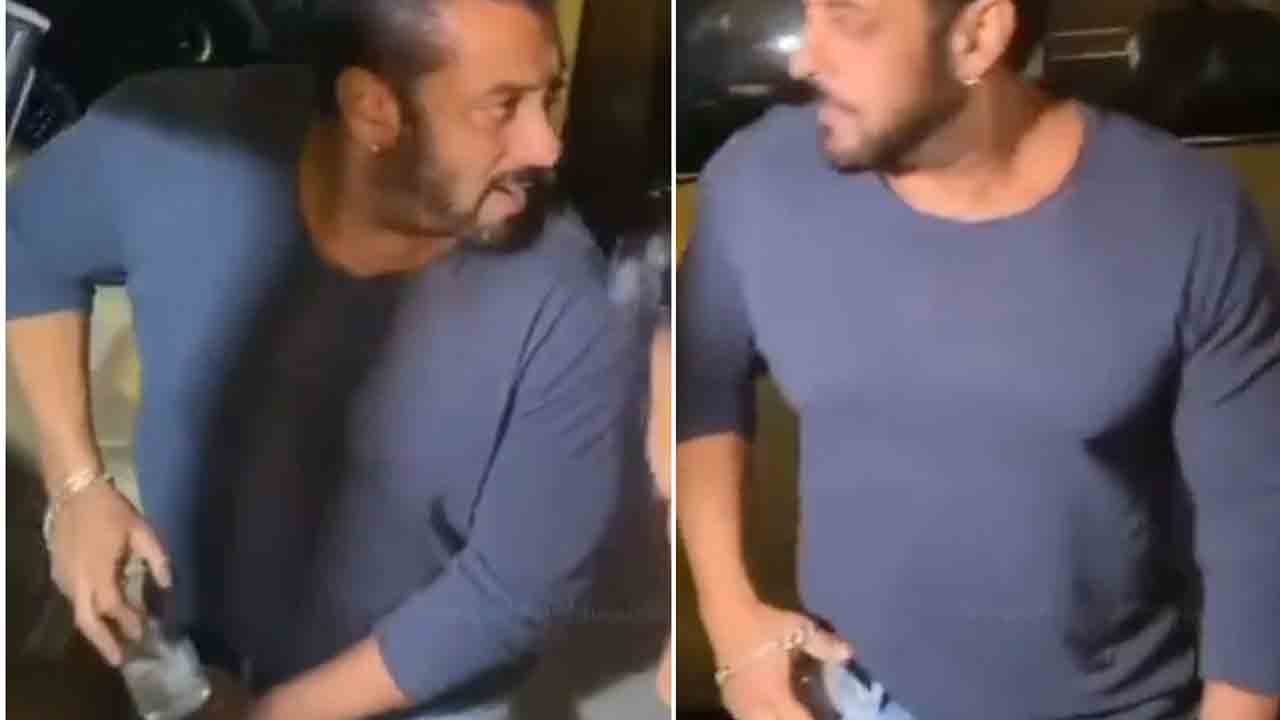 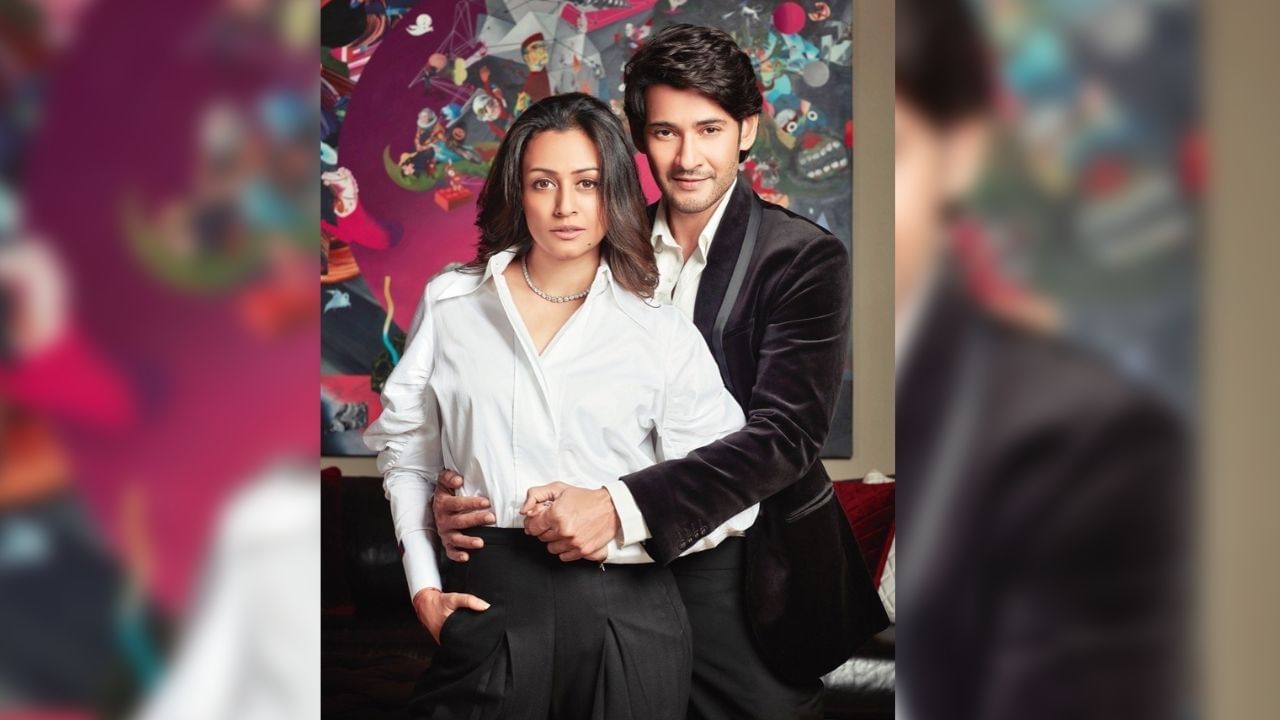 Ye Maaya Chesave Movie | After ‘Maniratnam’, Gautham Vasudeva Menon came close to the Tollywood audience with love stories at that level. No matter how many action movies he did, he would not get the same response as the rom-com movies. The magic in his love stories is different. His specialty is telling love stories… 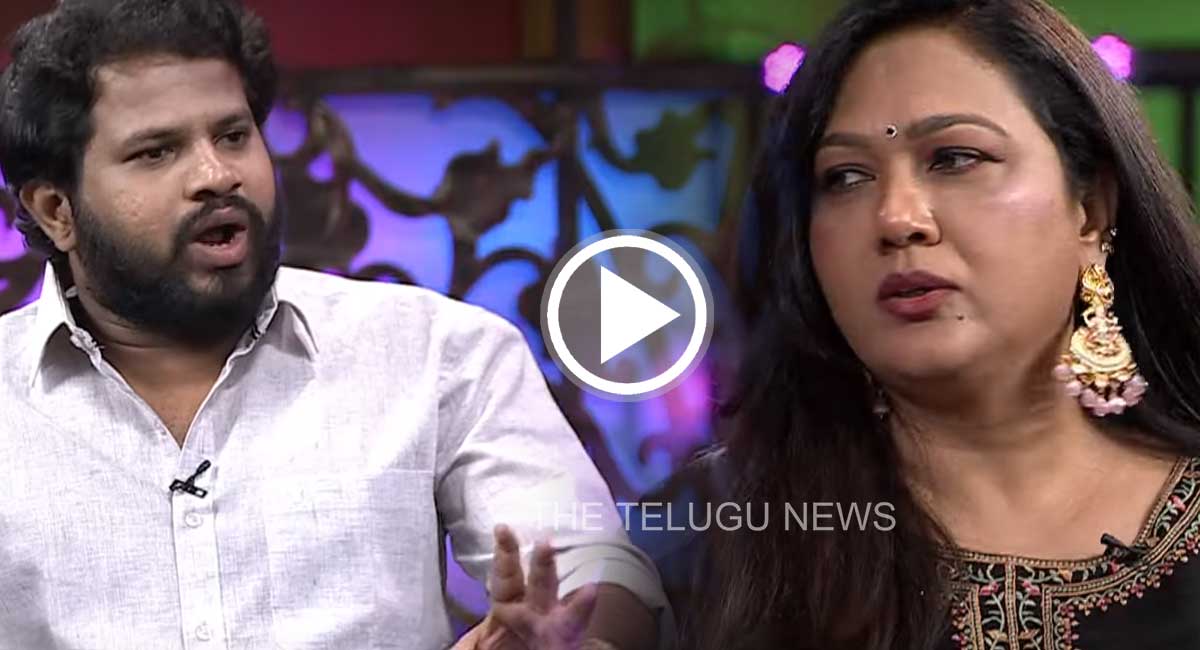 There are many couples in the film industry but Akkineni Naga Chaitanya-Heroine Samantha is the most romantic couple. Needless to say, how good the bonding was between these two. They have left an indelible mark on the minds of their fans even as a reel name even before becoming a real pair. A separate bonding…