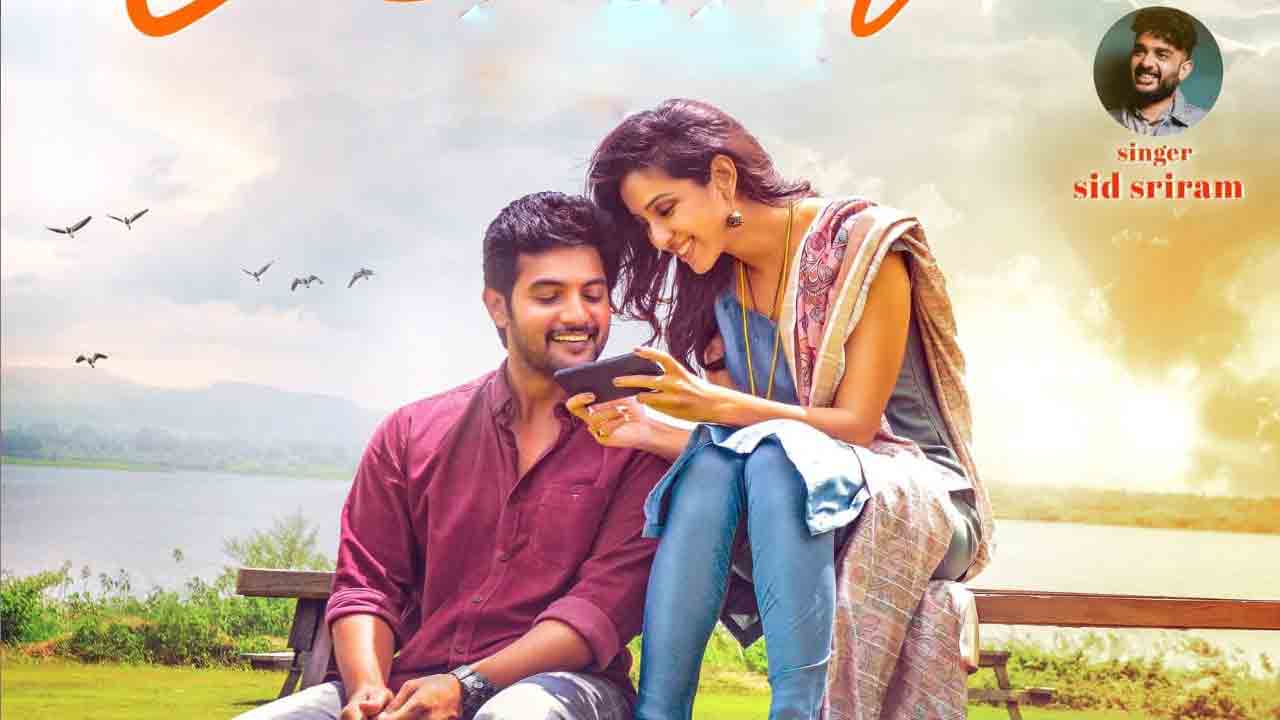 Young hero Adisaikumar (Top Gear) is busy with back to back films regardless of hits and flops. One of the films in which Aadi is playing the hero is Top Gear (Aadi Saikumar). Coming as a commercial entertainer, Shashikant is directing this film. The makers have released a poster announcing that the first single Vennela Vennela song sung by singing sensation Siddh Sriram from Top Gear will be launched on November 25 at 4 pm.

It is remarkable that this is the first film in Telugu to be produced under the banner of Aditya Movies in the novel concept genre. The already released title and first look posters are getting good response. Harshvardhan Rameshwar is composing the music for this film.
Rhea Suman is playing the lead role in Phi Male.

This movie is being produced by KV Sridhar Reddy. Giridhar Mamidipalli is acting as the executive producer. Sai Sriram, who has worked as a cinematographer for many super hit films, is working for this film. Praveen Pudi, who has worked on hit films like Julai, Attarintiki Daredi, Sannaf Satyamurthy and Manam, is the editor. Currently, Aadi has Jungle, Kirataka, Amaran in the City, Chapter 1 and CSI Sanathan films in his hands.

Read Also : Krithi Shetty | Your eyes are blue ocean.. Your smile is like pearls.. Kriti Shetty’s photos are viral 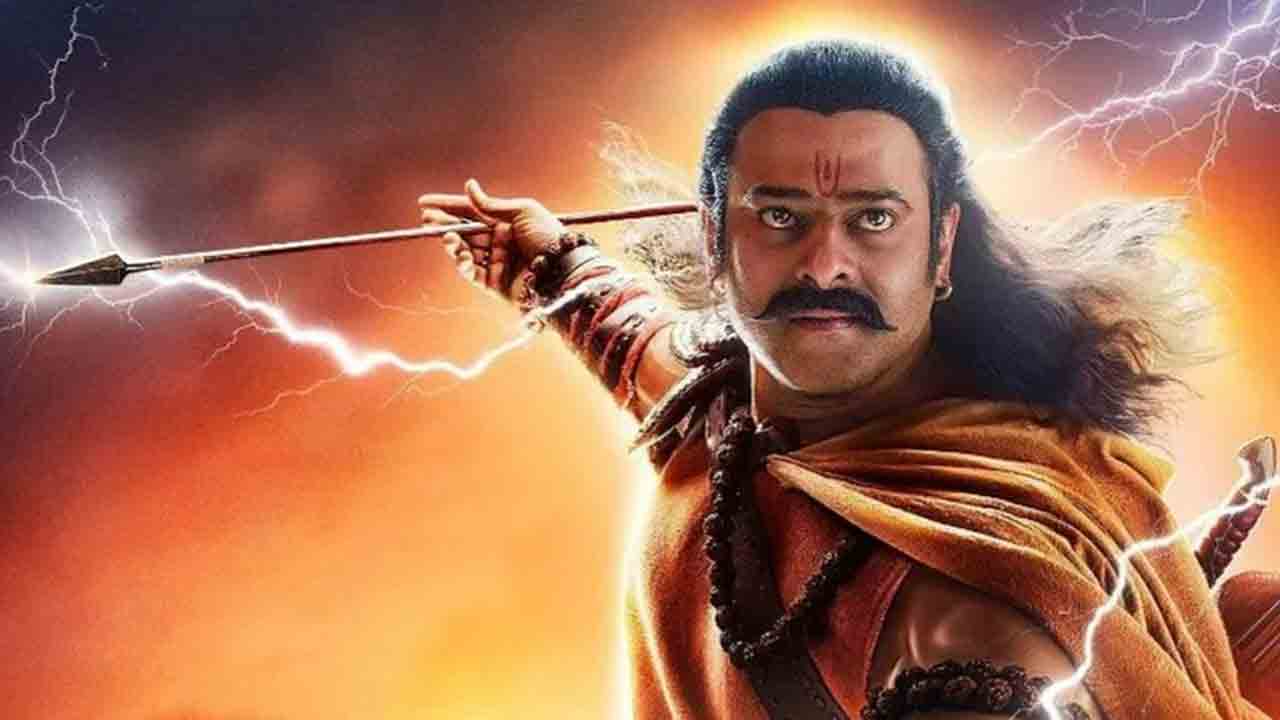 Prabhas Ranked No.1 Place | Prabhas got international recognition with ‘Baahubali’. After that, the films ‘Saaho’ and ‘Radhesyam’ remained failures at the box office. But the results of these two films did not reduce Prabhas’ craze at all. Currently, his starrer ‘Aadipurush’ is ready for release. Directed by Om Raut, this movie is made with… It must be said that Amala Paul is daring among the heroines of the current generation. Even if the story demands it, some star heroines are not willing to act naked without a thread on their ass. The feeling is that if you do that, you will be considered a Malayalam movie heroine. Also, the… 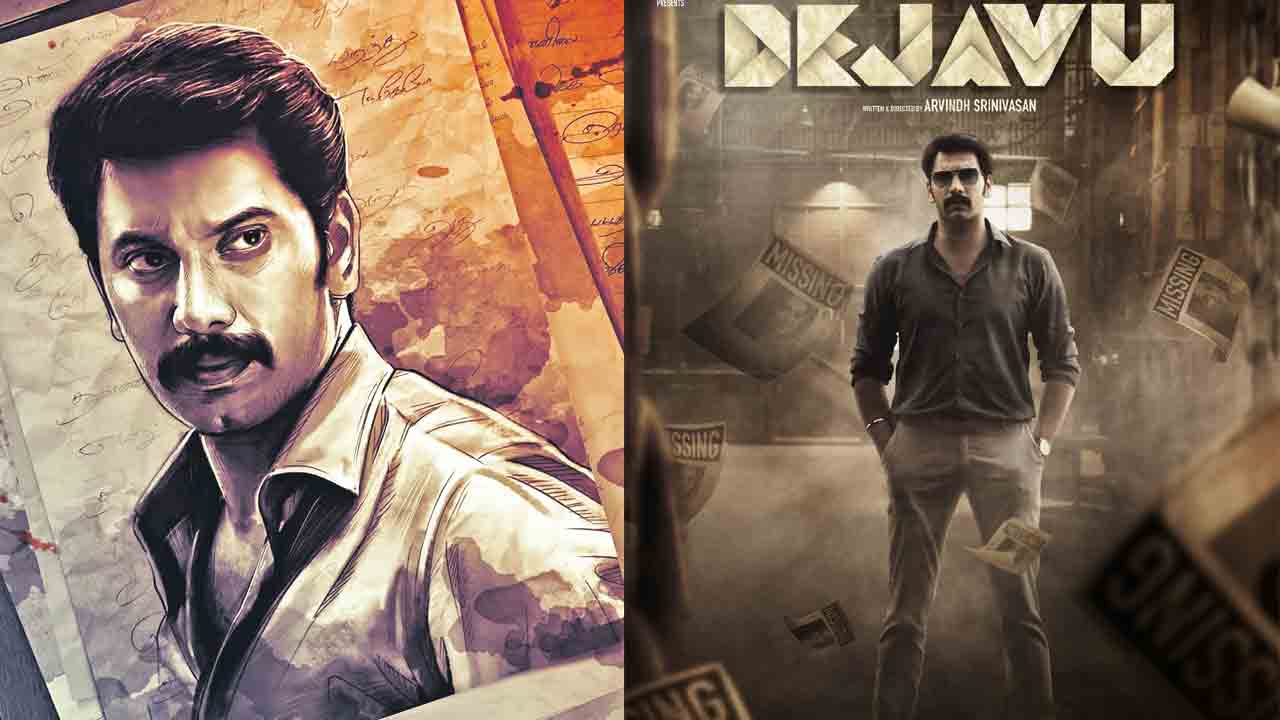 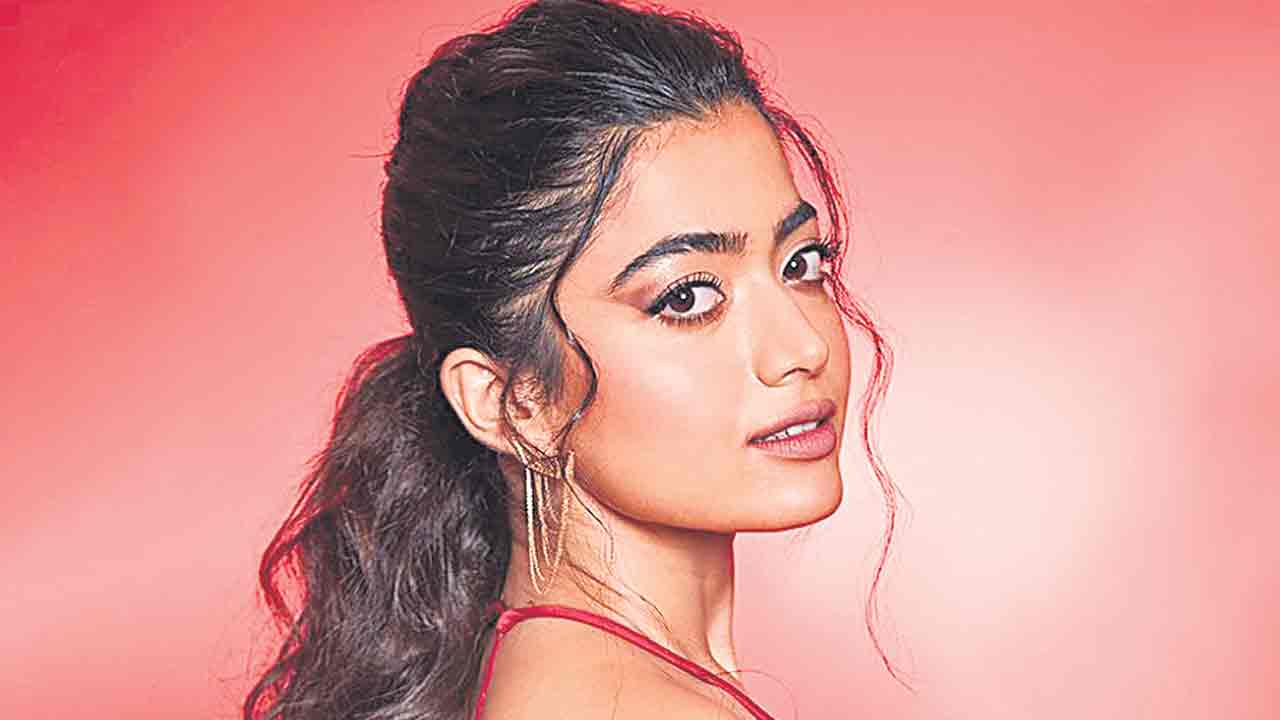 Kannada Soyagam Rashmika Mandanna reached the audience across the country through the role of Srivalli in the film ‘Pushpa’. Currently, this actress is busy in Telugu and Tamil as well as in Bollywood. Her Hindi debut film ‘Goodbye’ will hit the screens on October 7. Directed by Vikasbhal, the film stars Amitabh Bachchan in the… 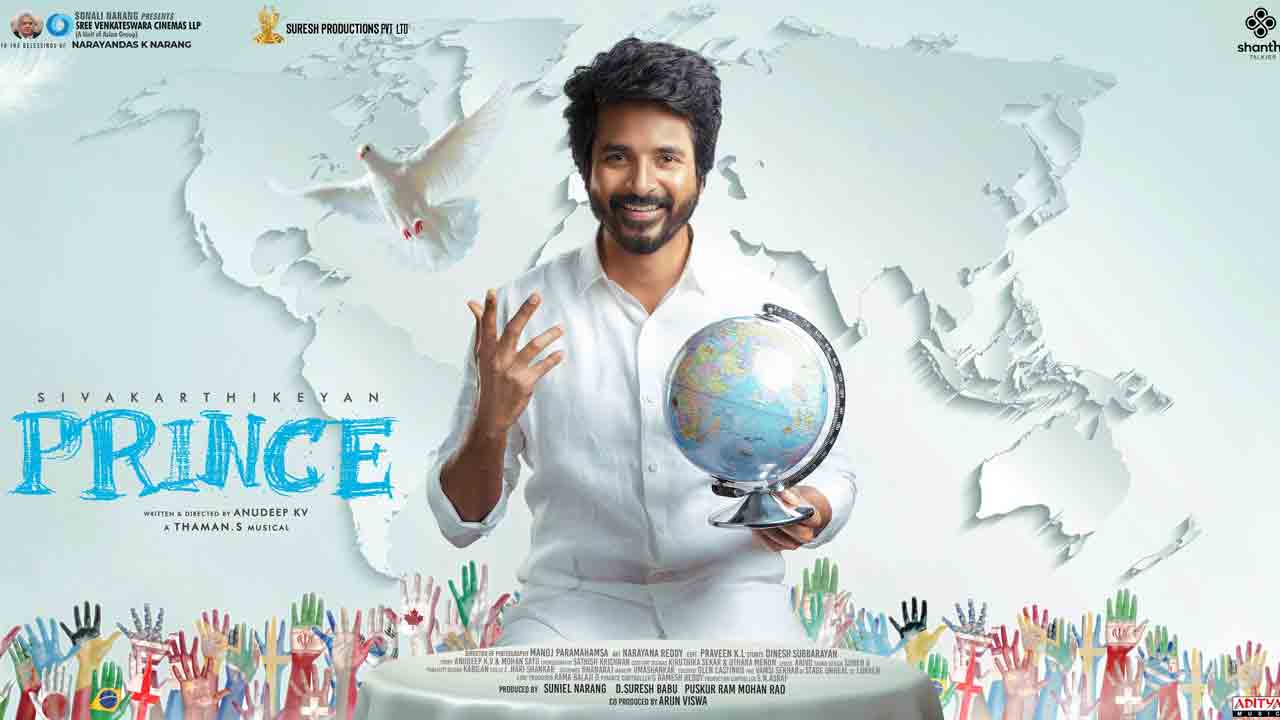 Prince Movie Business | Tamil hero Sivakarthikeyan has a good craze in Telugu as well. He got good recognition in Telugu with movies like ‘Remo’, ‘Doctor’ and ‘Don’. Currently, his starrer ‘Prince’ is ready for release. Anudeep Kavi of ‘Jathiratnalu’ fame directed the film. The posters and trailer that have already been released from the… 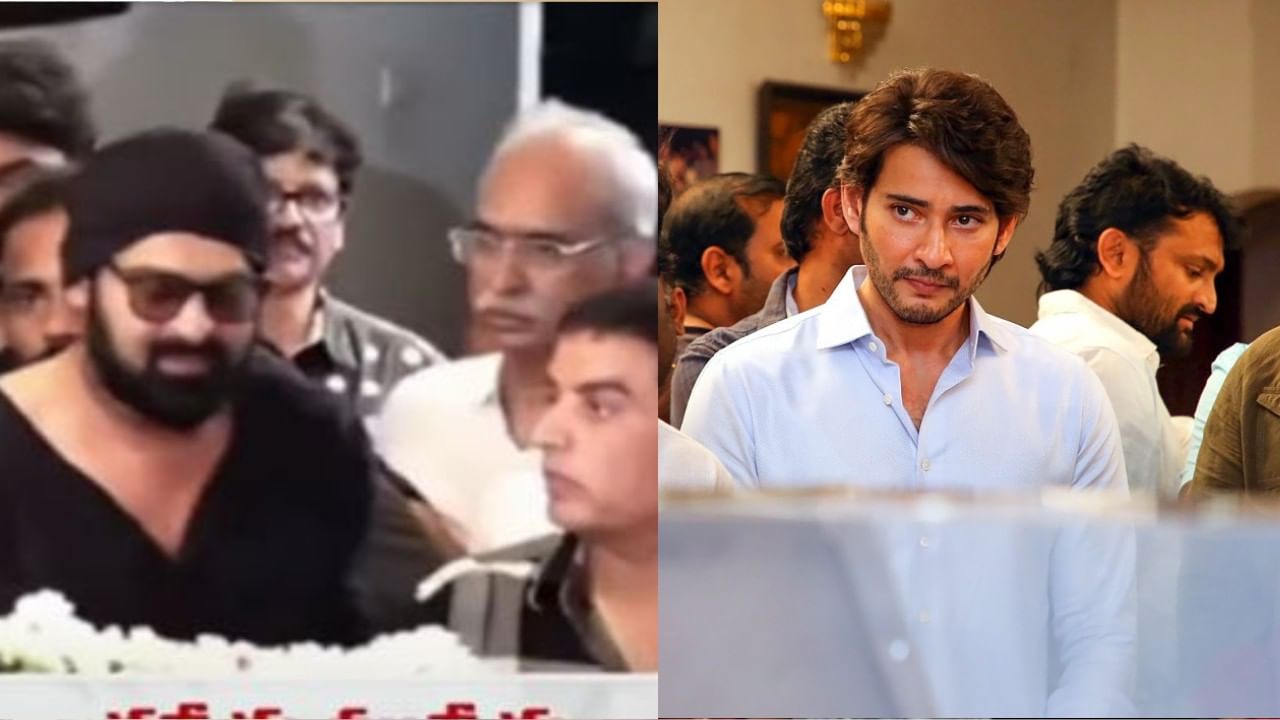