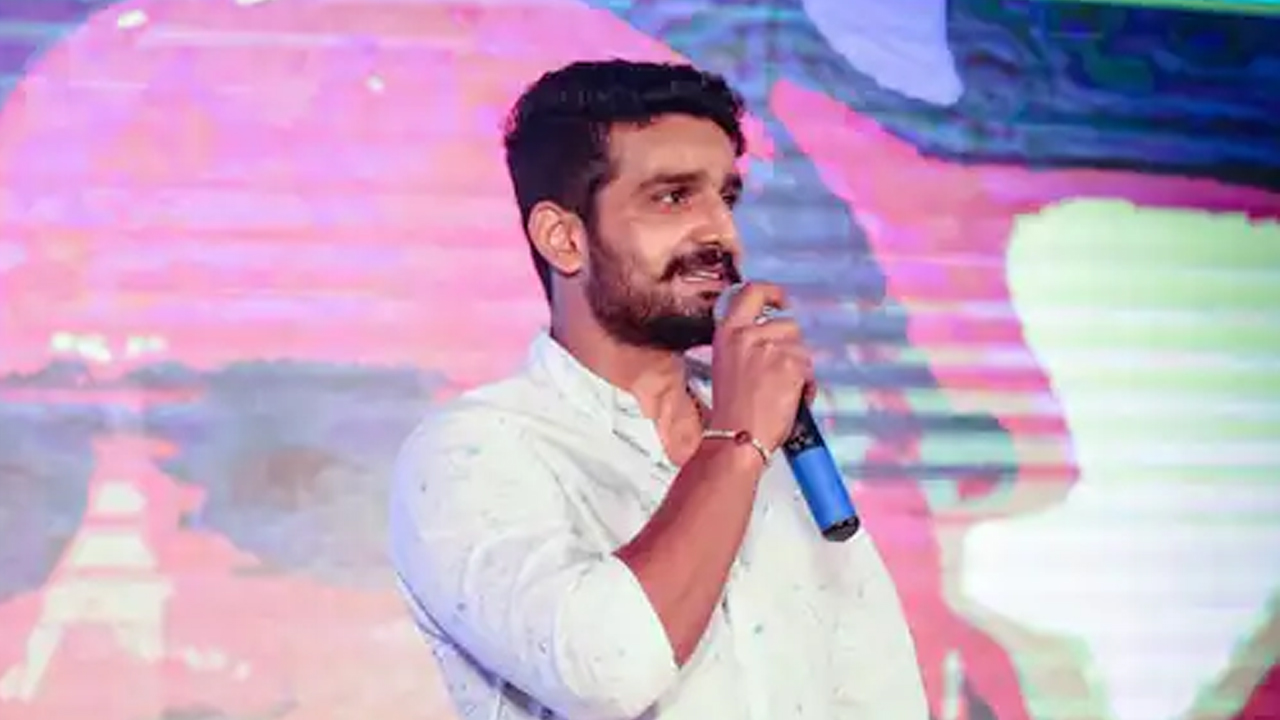 A mystery twist has come to light in the suicide case of young Tollywood actor Sudhir Varma. The postmortem report of Visakhapatnam doctors says that she died of poison. What are the reasons for taking poison and dying? The police are investigating as to why there was a need to take lives. Tragedies have been taking place in Tollywood for some time now. Actors continue to die due to various reasons like old age, suicide and accidents. Recently, there has been a tragedy in the Tollywood film industry. Promising young actor Sudhir Verma committed suicide at his residence in Visakhapatnam. This news shocked his friends and relatives.

Sudheer Varma is currently getting opportunities in Tollywood. He acted as a hero in Kundanapu Bomma. Sudhir also impressed in the films Second Hand and Shoot Out at Alleru. A suicide attempt at a time when everything is going well has taken everyone by surprise. Sudhir died after receiving treatment in the hospital for three days. But the death report of a private hospital in Visakha says that he died due to poison. Doctors confirmed that he died of cardiac arrest due to taking poison.

Family members and friends expressed suspicion that Sudhir’s suicide may have been due to financial problems. With this
The police are asking the family members about the personal and professional aspects of Sudhir. They are collecting the details of those who have given loans with allegations of financial problems. Also how long have they been harassing Sudhir..? The police are deeply interested in how much money he owes. 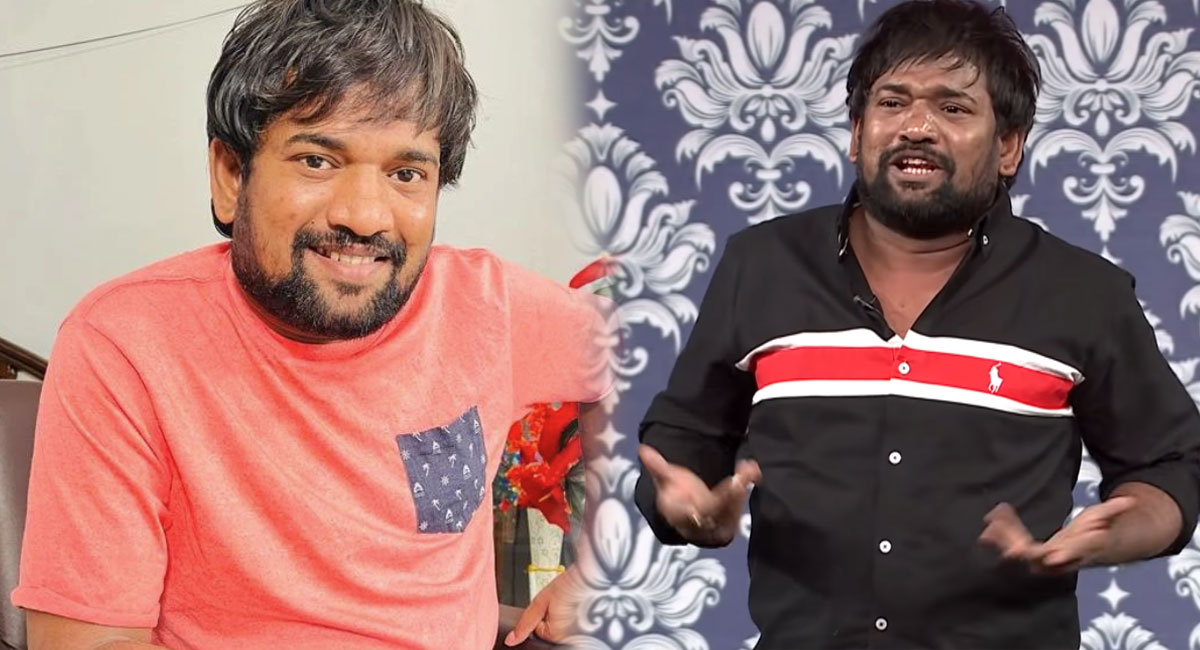 Punch Prasad: Jabardast comedian Punch Prasad is known to be in poor health. He is facing serious medical conditions as both his kidneys have failed. His wife waits for the right time to donate a kidney. Recently Nukaraju shared a video through social media. In that video, Panch Prasad can’t stand anymore.. He mentioned in… 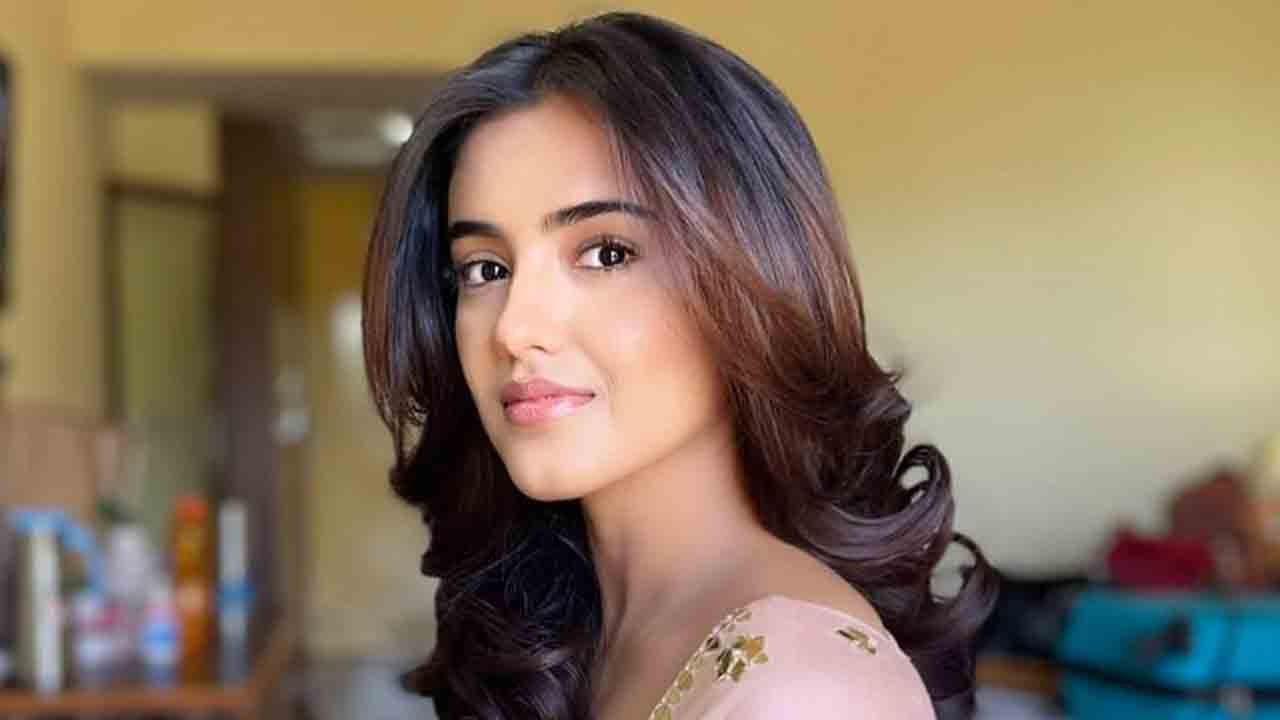 Malavika Sharma Mumbai star Malavika Sharma made her entry in Tollywood with ‘Nela Ticketu’. She acted with Mass Maharaja Ravi Teja in the first movie and impressed everyone. After teaming up with Ram in ‘Red’, she greeted Kollywood by saying ‘Koffee with Kadal’. Malvika is going to make her debut in Bollywood with ‘Kisi Ka… 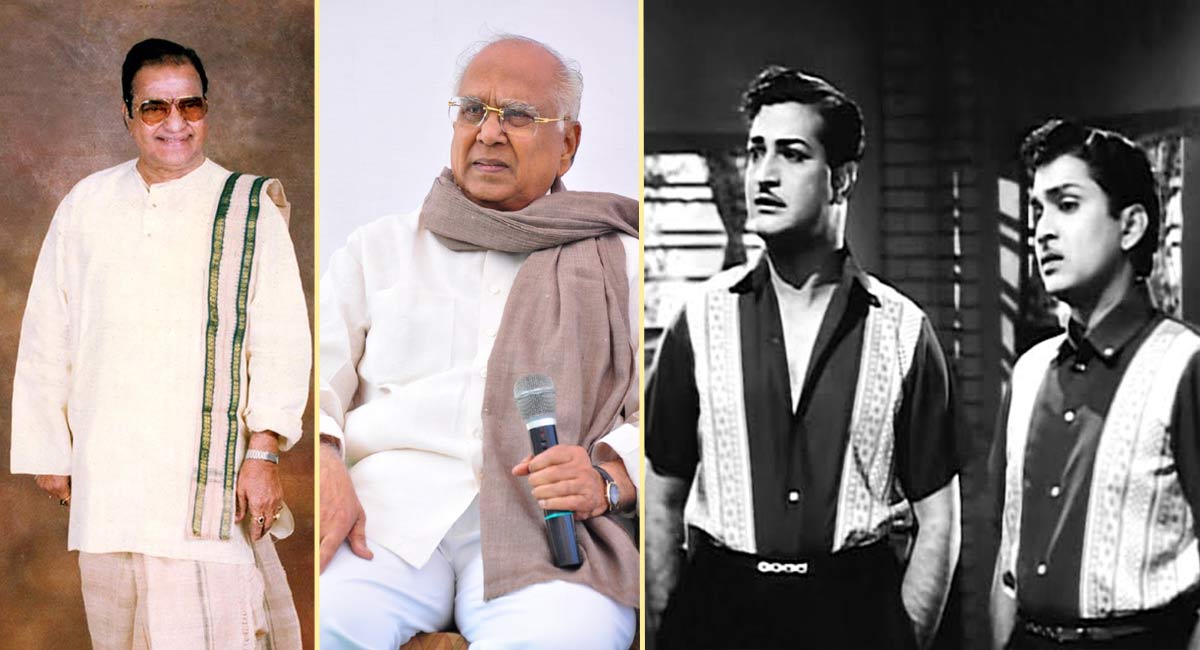 Sr NTR – ANR : Nandamuri Taraka Rama Rao and Akkineni Nageswara Rao are said to be two eyes of the Telugu industry. For a long time these two families have been together. They used to greet each other rudely. They value each other’s words. However, sometimes quarrels arose unexpectedly between these two.. As a… 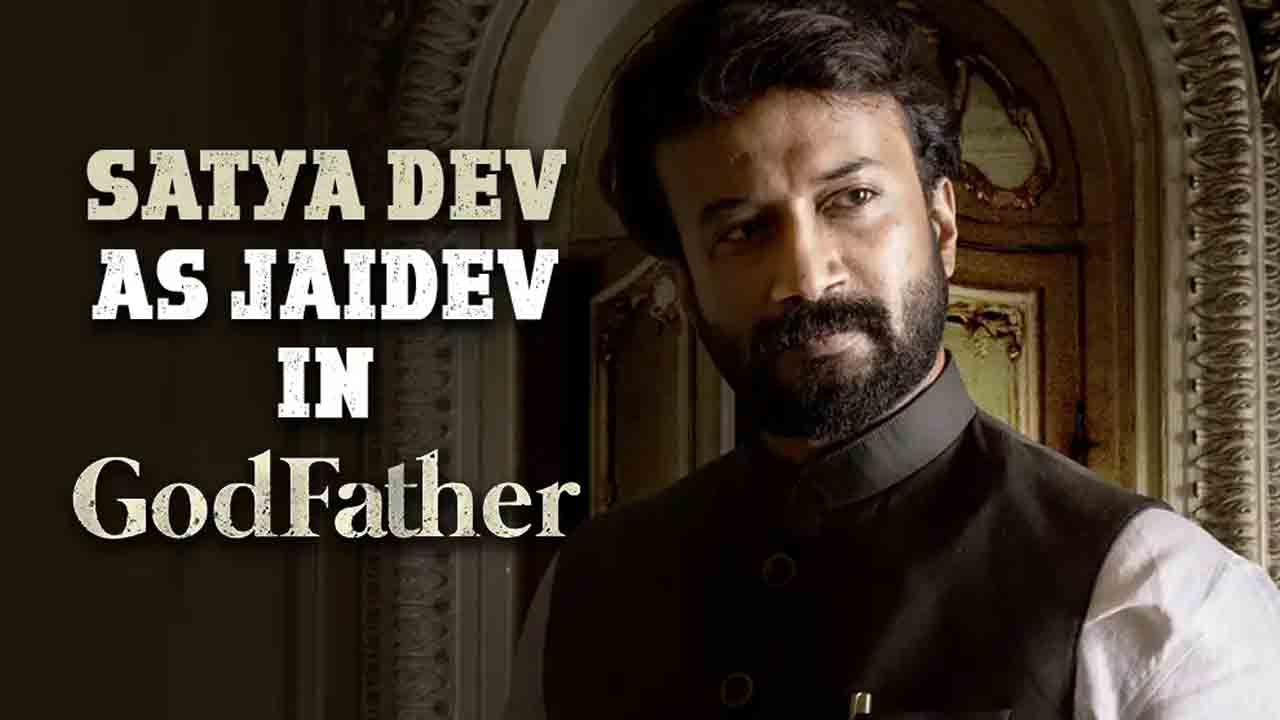 Megastar Chiranjeevi (Chiranjeevi) played the title role in the movie Godfather. Released as a Telugu remake of Lucifer, this film is screening at the box office with good talk. In this movie, the young hero Satyadev appeared in a role with negative shades. Satyadev has already expressed his excitement many times over getting the opportunity… 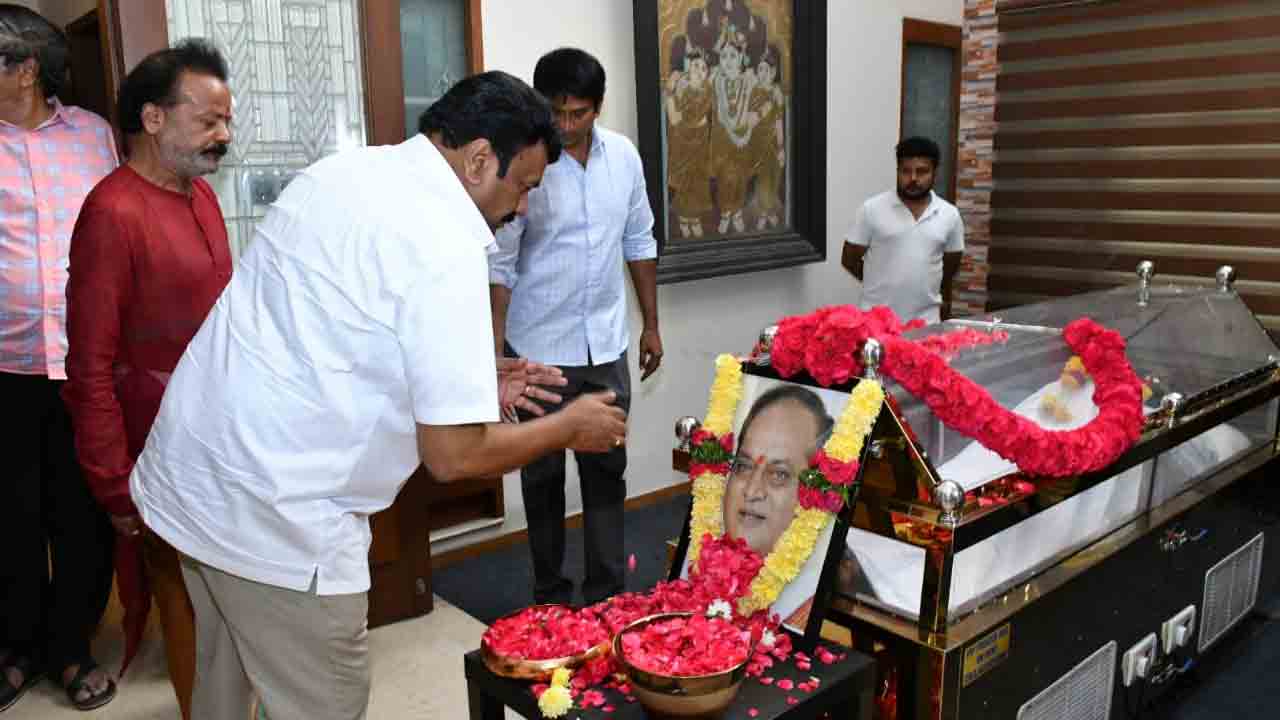 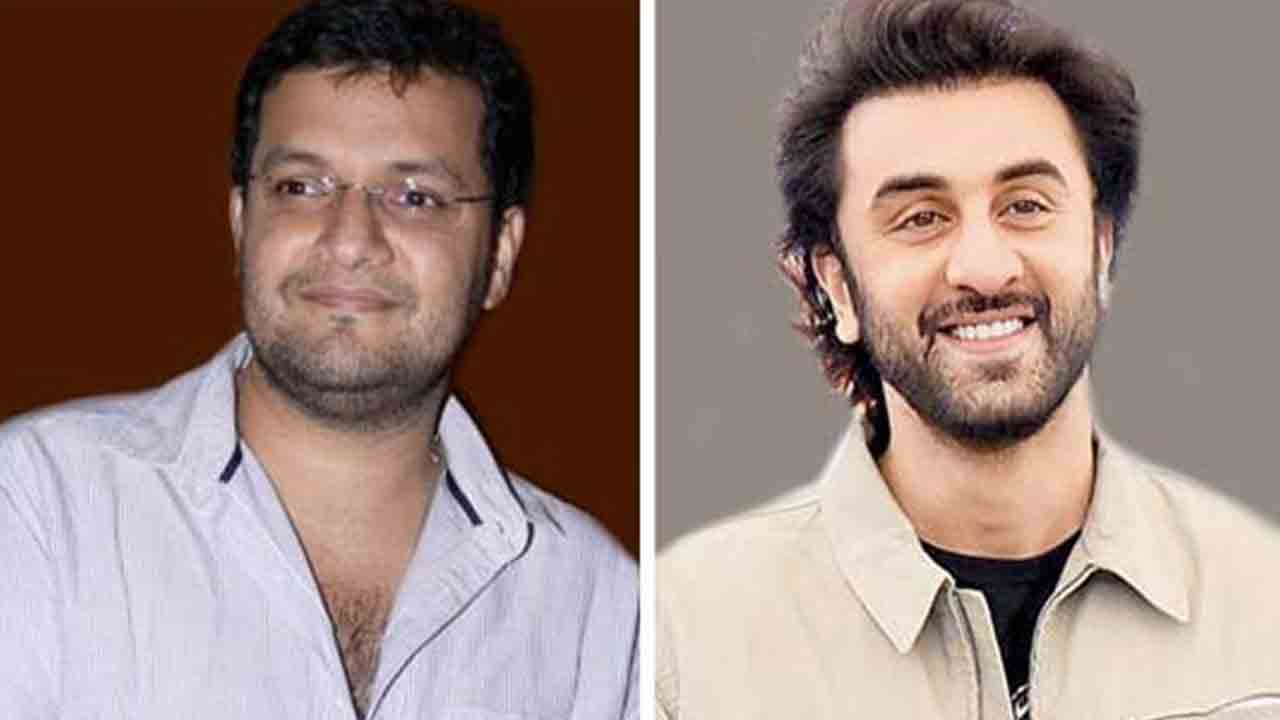 Shamshera is one of the films starring Bollywood star hero Ranbir Kapoor. Released on July 22. But the hype created before the release failed to work after the release. It settled with average collections at the box office. In this context, director Karan Malhotra (Karan Malhotra) has posted an interesting note. Feeling very proud and…