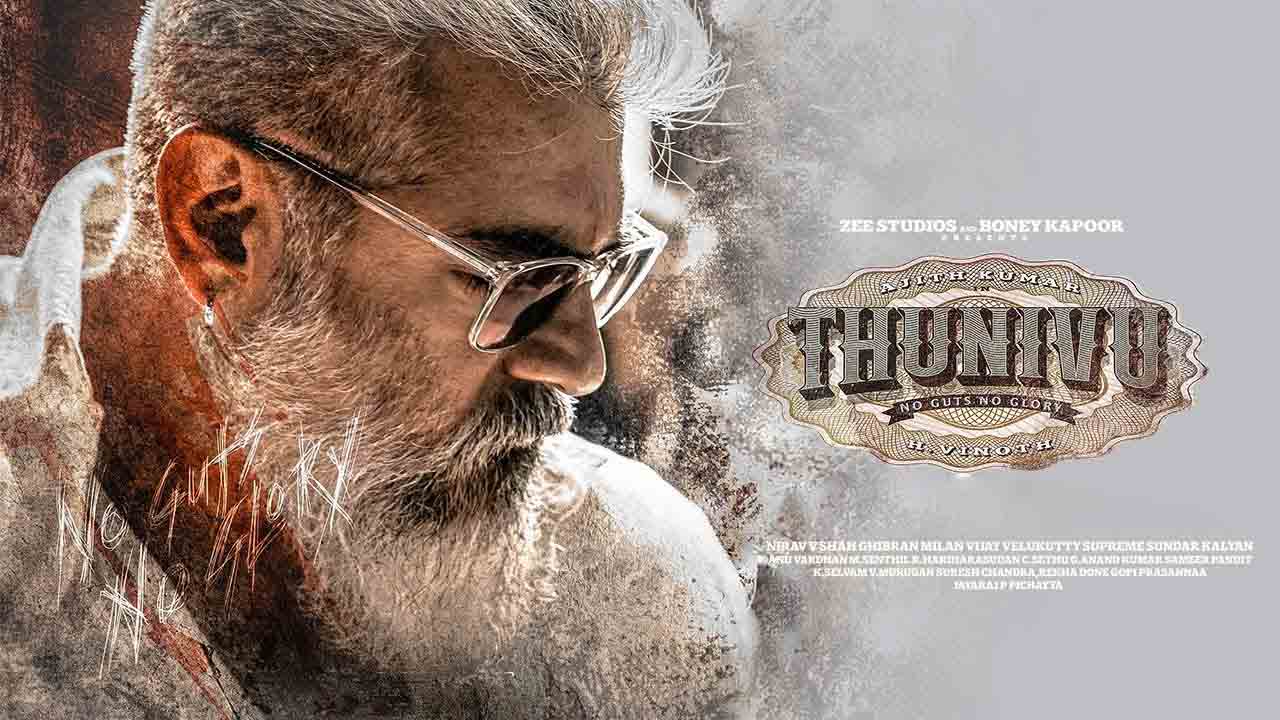 Thunivu First Single | Ajith is one of the actors who got craze in Tollywood as much as Kollywood. He has established a good market in Telugu with movies like ‘Vali’, ‘Priyuralu Prakundi’ and ‘Gambler’. Ajith, who achieved good success with ‘Valimai’ this year, is currently completing the post-production work of Tunivu with the same enthusiasm. H. The film directed by Vinod has huge expectations among the audience. The posters that have already been released have received a great response. The film team recently said that the film will be released as a Sankranti gift next year. As the release date is approaching, the makers are giving successive updates. Recently another update has been announced.

It is known that the first single of this movie is going to be released next week. An official announcement will be made soon. An out and out action entertainer, Boney Kapoor is jointly producing this film with Zee Studios. Gibran is providing the music. Recently, Ajith completed the dubbing work for this film. This film is going to release on Sankranti in a big way. But there is no clarity yet whether it will be released in Telugu. And already Ajit-H. The films ‘Nerkonda Parvai’ and ‘Valimai’ which came in Vinod’s combo achieved huge success. And the makers are confident that the film ‘Tunivu’ will also be a blockbuster success. 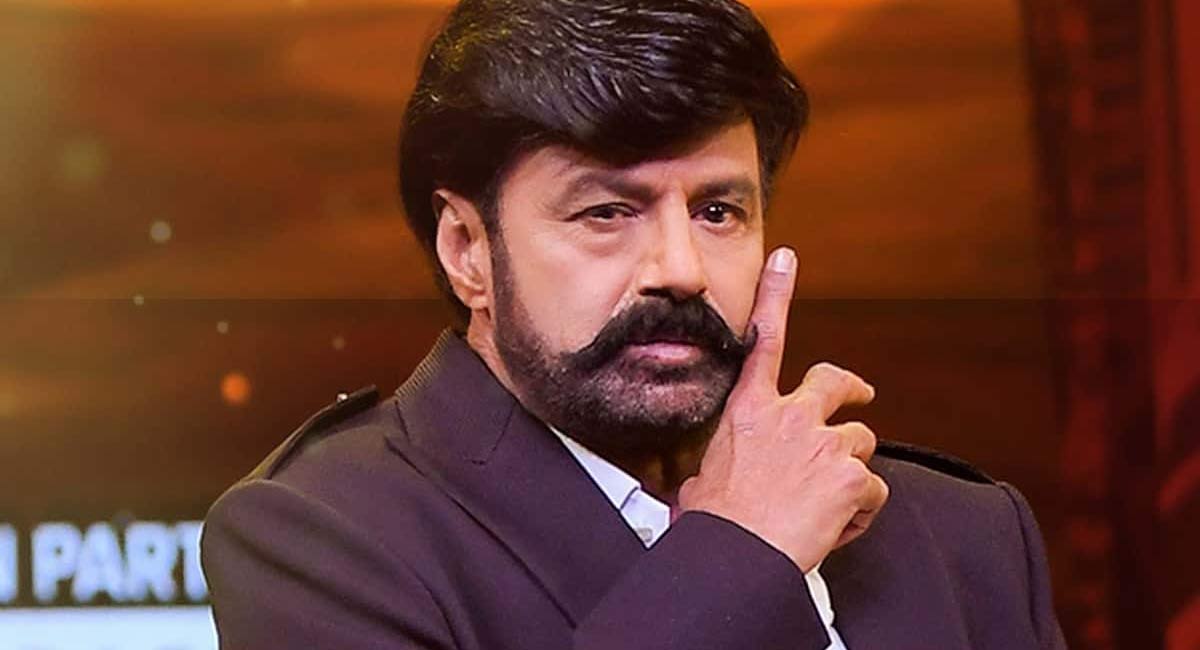 BalaKrishna: It is known that Nandamuri Balakrishna is not only an actor but also a host. Balakrishna showed his universal form in the show called Unstoppable and got good rating. As the first season was a super success, the second season was recently launched in a grand manner. The first episode got lakhs of views… 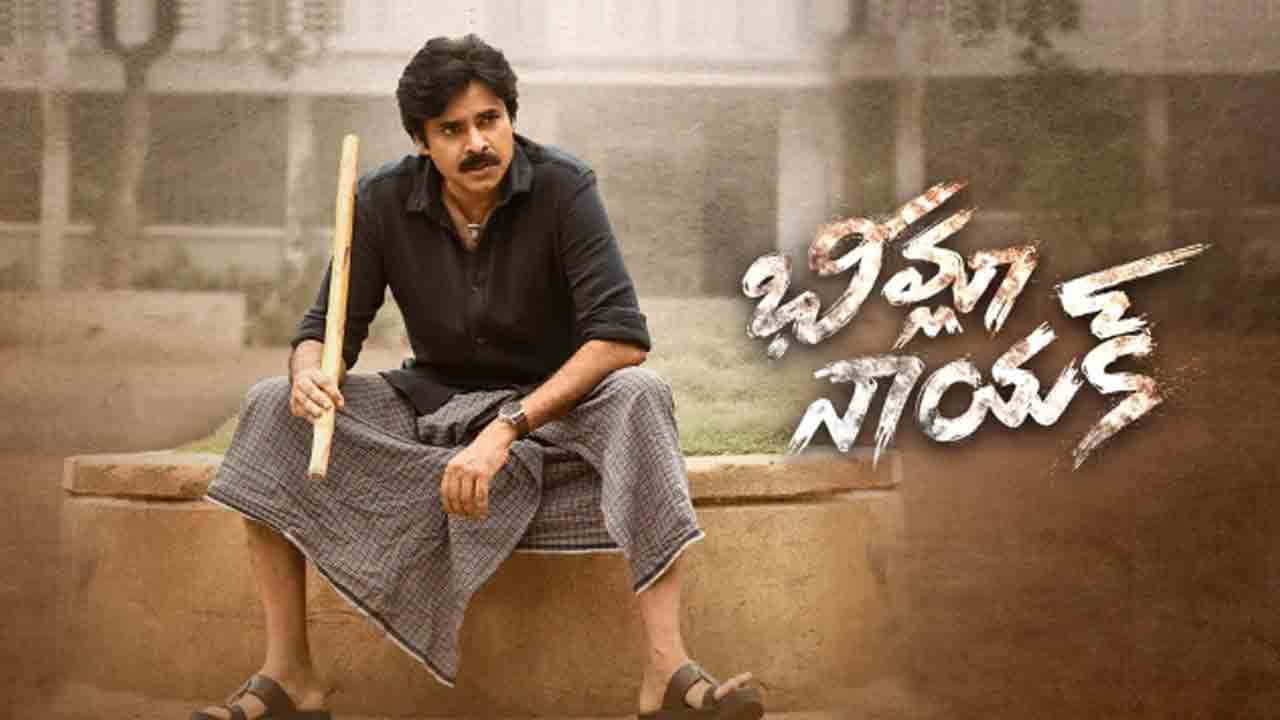 Bheemla Nayak Movie | ‘Bheemlanayak’ is one of the super hit films of this year. Pawan Kalyan has been shown by director Sagar K Chandra in Bheemlanayak the way his fans wanted to see him. There is no audience who does not care about Pawan’s performance with various emotions like anger with criminals, love with… 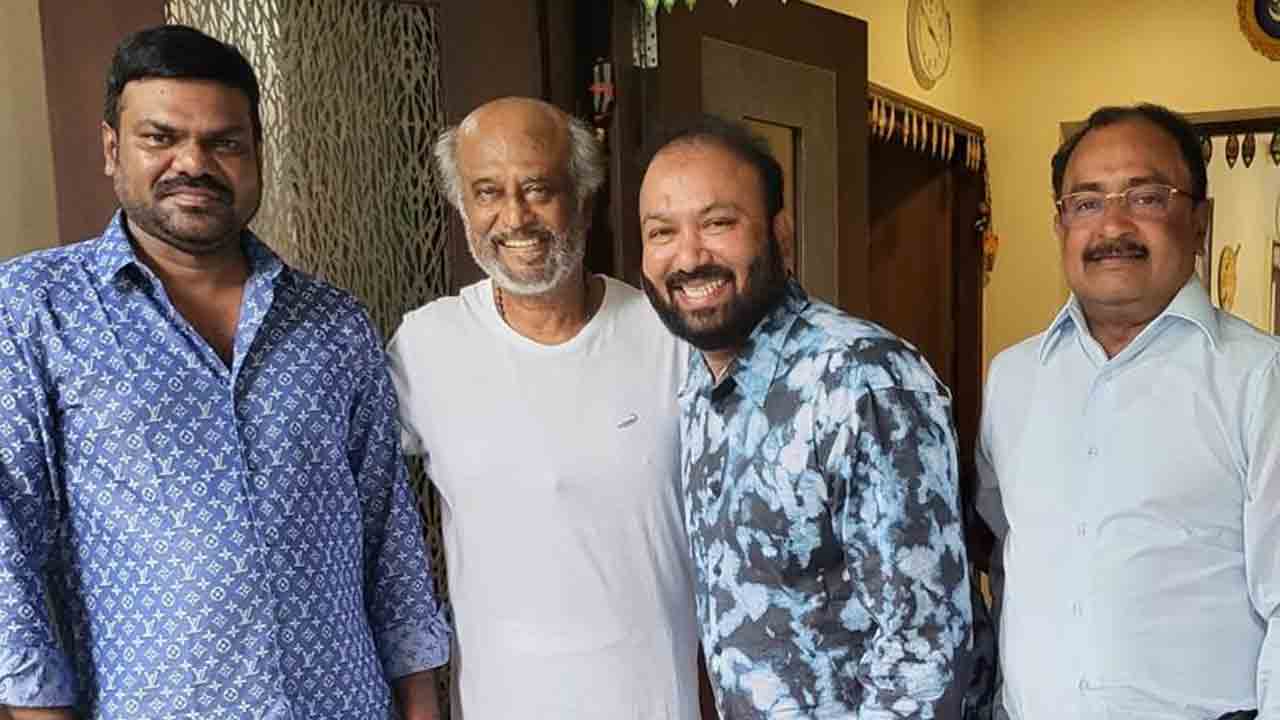 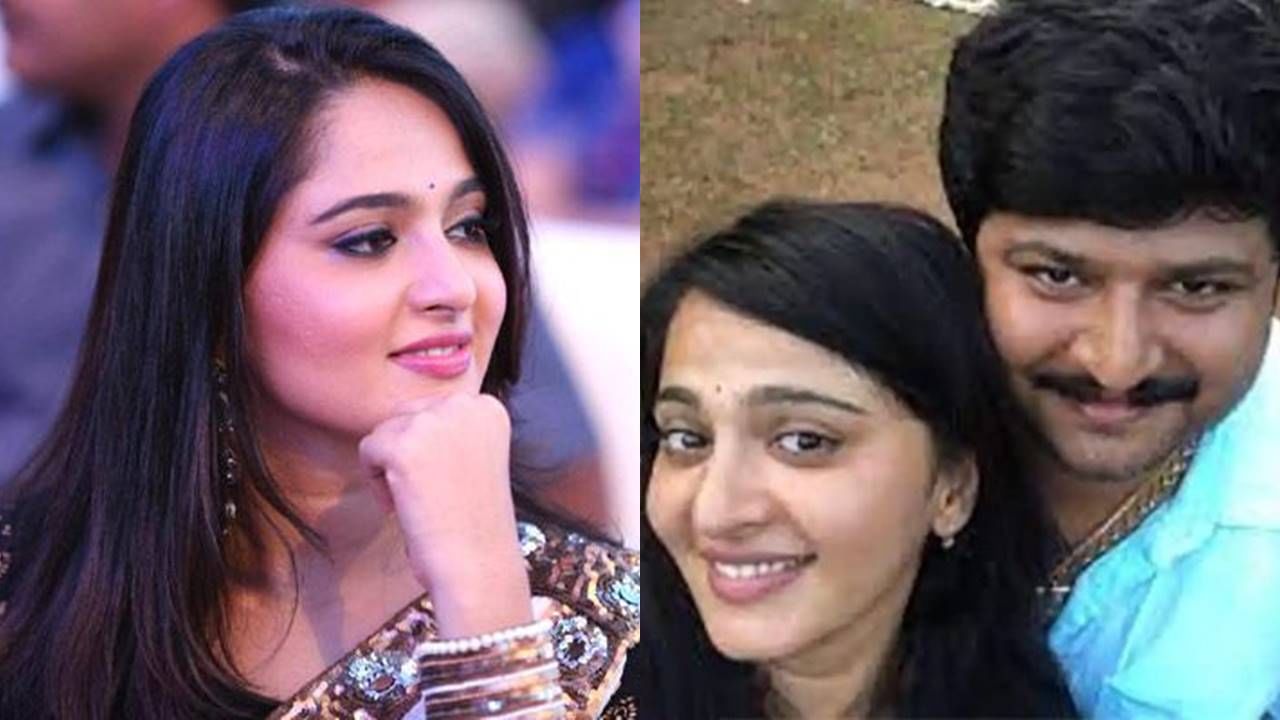 According to the reports going viral on the internet, Gunaranjan Shetty, brother of Baahubali actress Anushka Shetty has been receiving death threats since a few days. Let us tell you, Gunaranjan Shetty is a famous businessman from Karnataka. Due to these repeated threats, Anushka’s brother has now requested the Karnataka government to provide her security…. 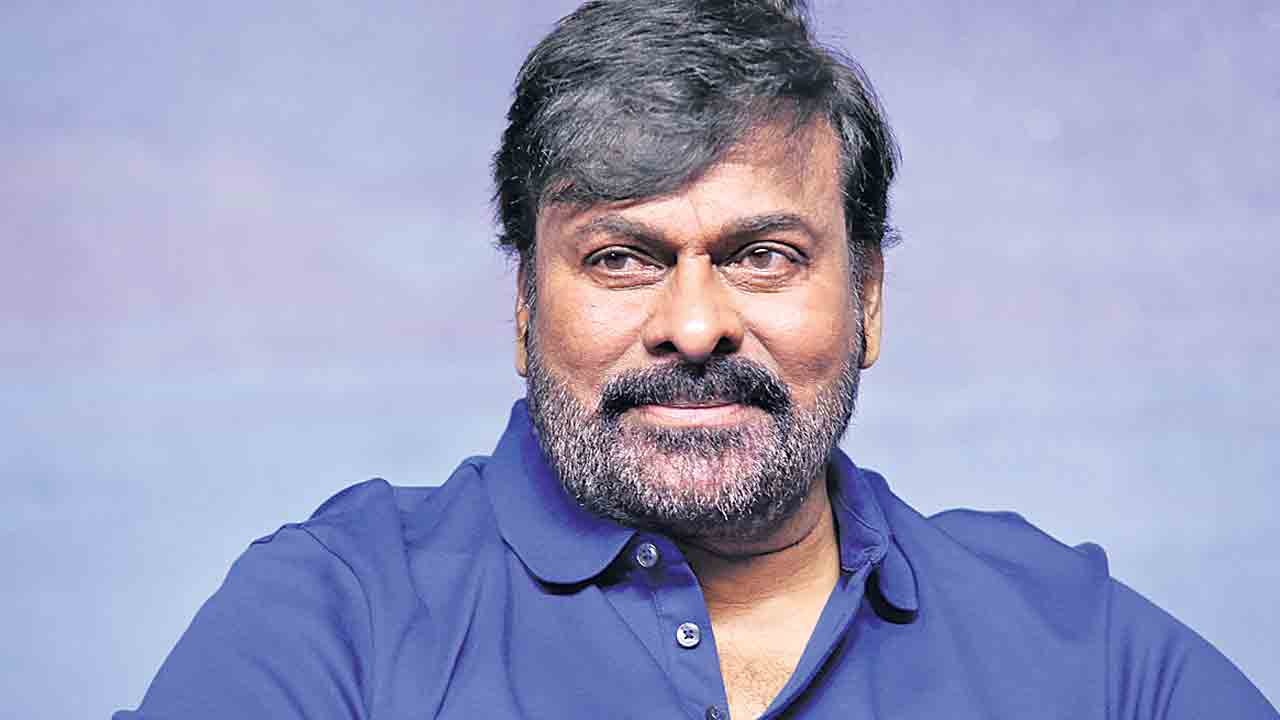 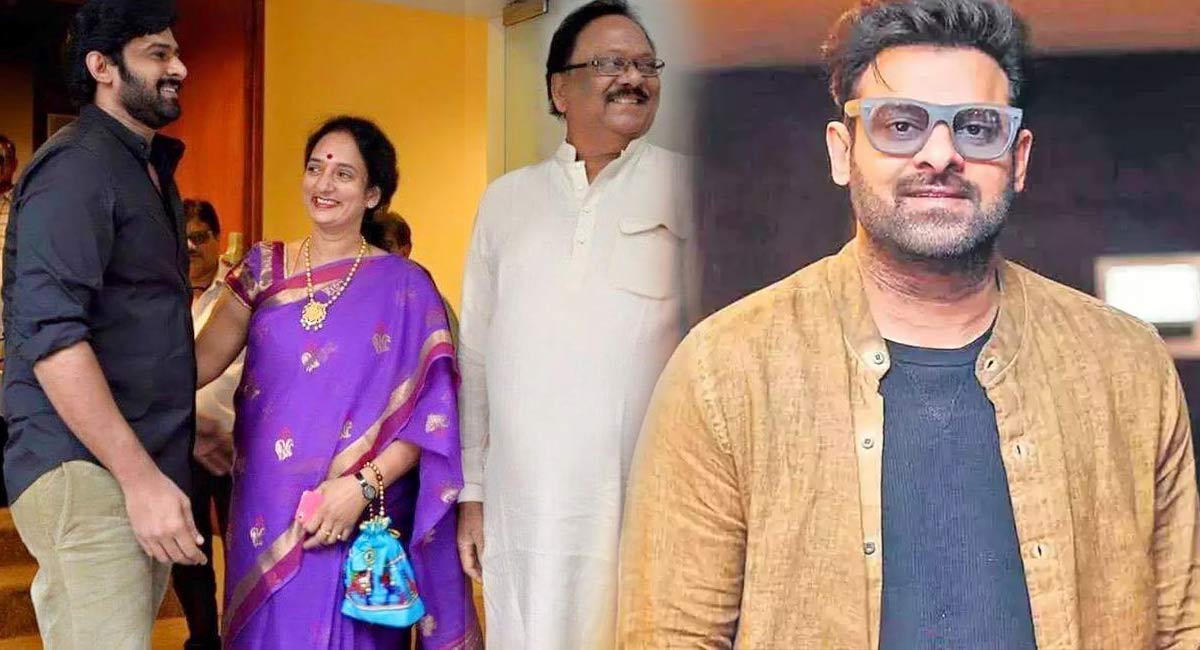 Prabhas: It is known that senior rebel star Krishnam Raju passed away on September 11. Although he has won the admiration of many as a hero, he has also excelled in the field of politics. Served as Union Minister of State for Defense and External Affairs during Vajpayee’s tenure as Prime Minister. People from the…