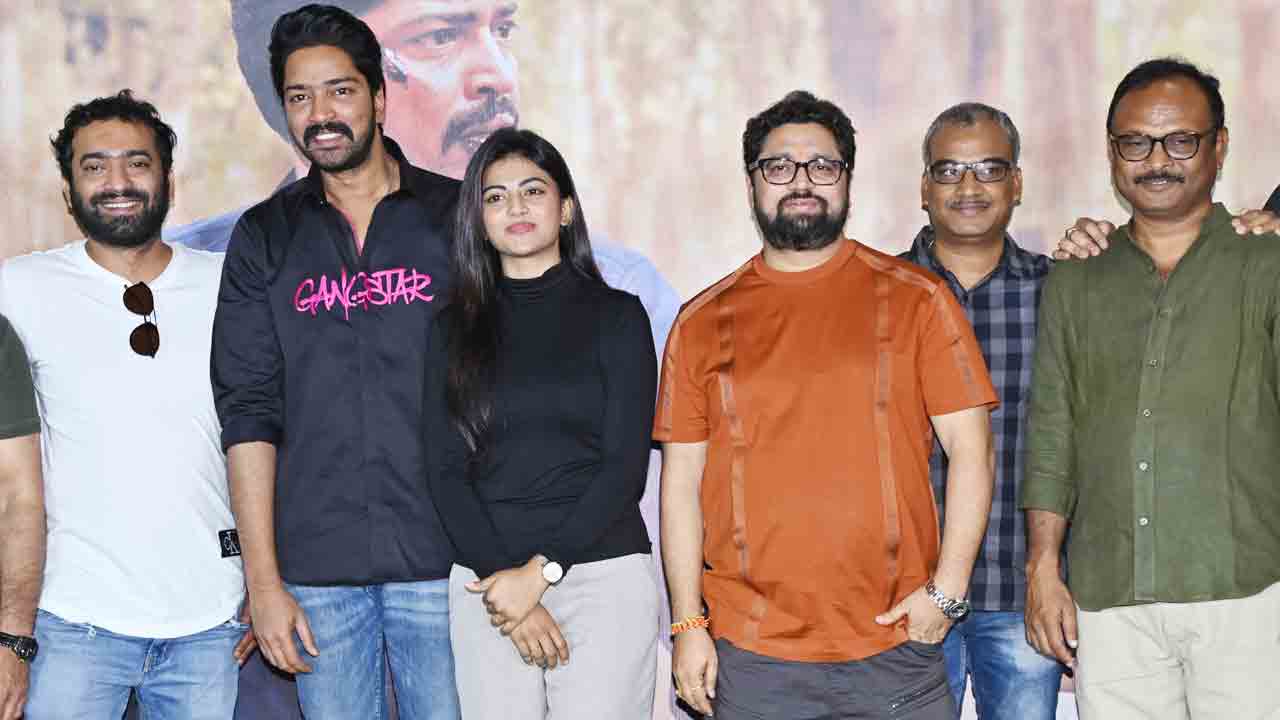 This is a people’s movie. As a story that happens around us, it stirs people’s thoughts. I believe that the audience will definitely appreciate this honest effort,’ said Allari Naresh. His latest film is ‘Itlu Maredumilli Prajanikam’. AR Mohan is the director. Anandi is the heroine. Produced by Rajesh Danda under the banner of comedy movies. It will be released today. Allari Naresh said in the meeting organized on Thursday, ‘This is a story that highlights the flaws in the system. We see many such stories around us. Nowadays the audience likes innovation in stories.

As a part of that effort, we are making this film as an informative social drama’, he said. ‘This is not a movie. A picture of some people’s lives. Along with heart-wrenching emotions, there will be entertainment and action,’ said director A.R. Mohan. The producer said, ‘This is my first film as a producer. We believed in the story and honestly worked hard. It will please the audience with a good message’, he said. 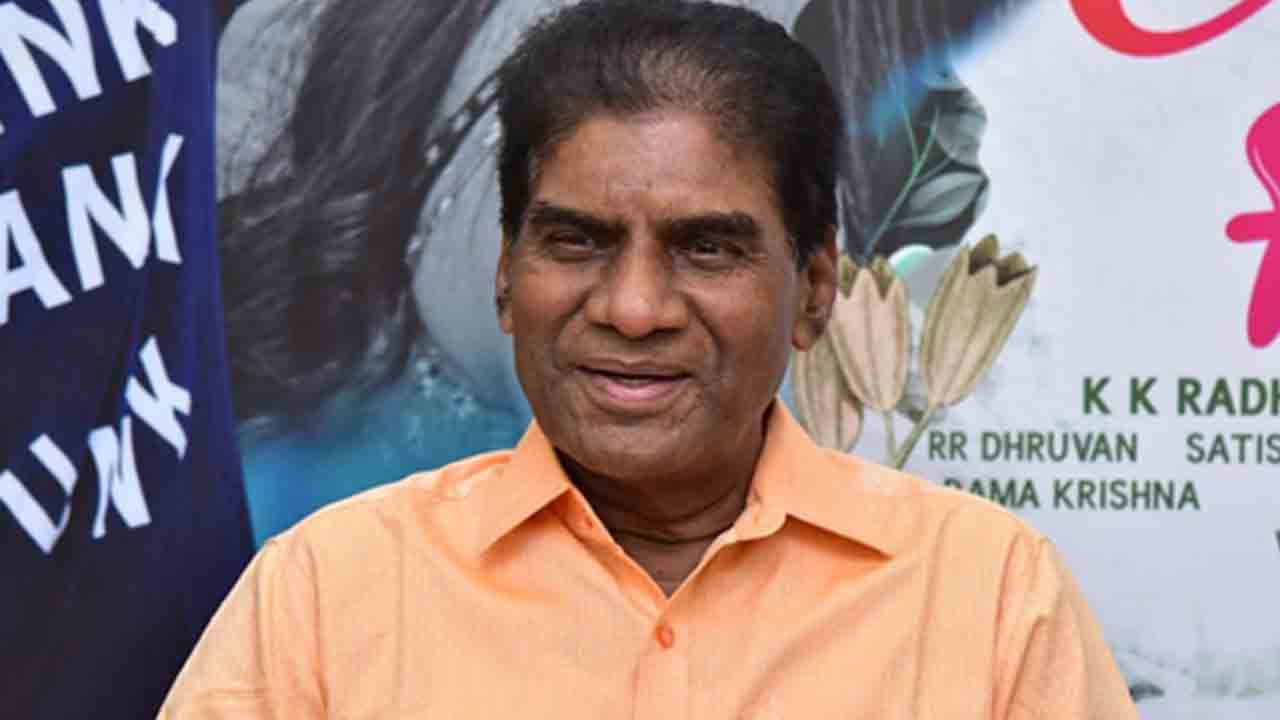 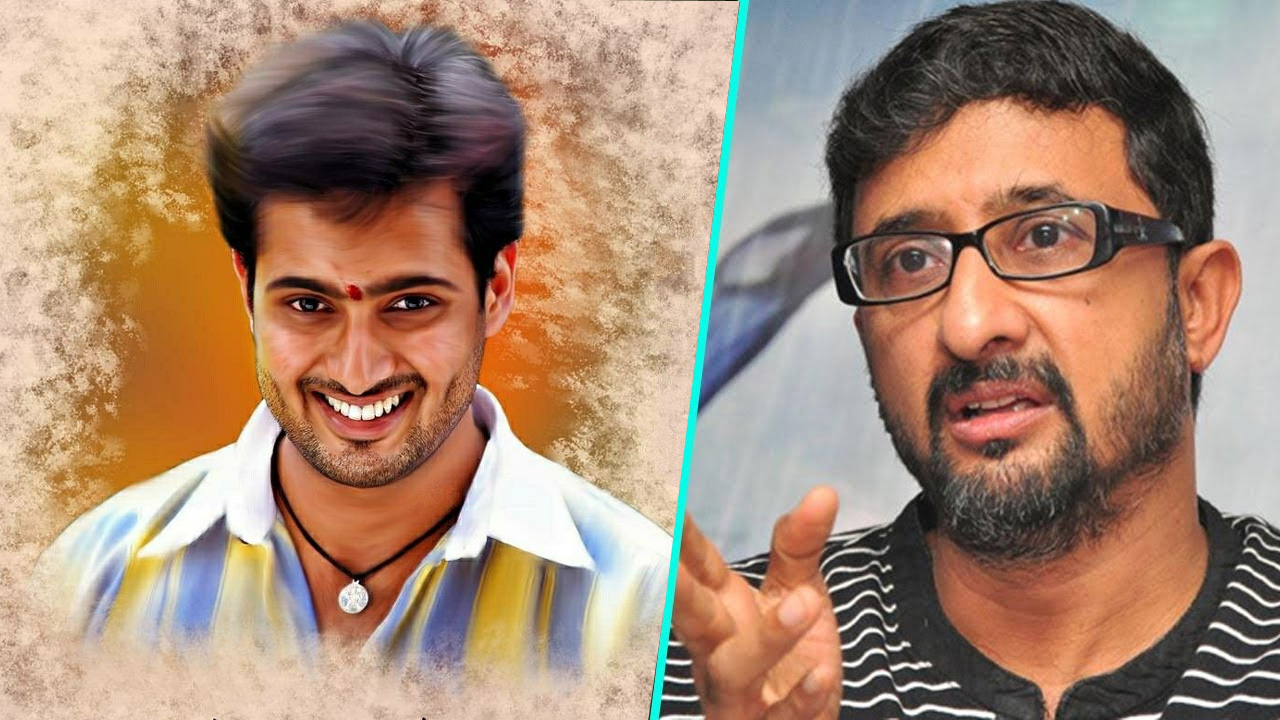 Uday Kiran is the first name that comes to mind when you hear the word lover boy in Tollywood. Uday is like the boy next door. His innocence is always present. In the early days of his career, he received a series of hits with the films ‘Chitram’, ‘Nuvvu Nenu’, ‘Manasanta Nuvve’ and got stardom…. Ramana Reddy. Today’s generation is not even familiar with the name. An actor from Nellore district, who once shone as a pole star among comedy actors for two decades. Even though he is six feet.. his body shape is not big.. with his facial expressions.. gestures etc.. he impressed the Telugu people. Ramana Reddy is…

Not to mention Siddharth who is famous as a Tollywood star hero. This hero who gained popularity with the movie Boys got his first blockbuster hit with the movie Nuvvostanante Nenoddantana. After that, the hero has been getting film opportunities in Telugu consecutively regardless of the hits and flops. Moreover, even in the flopped movies,… 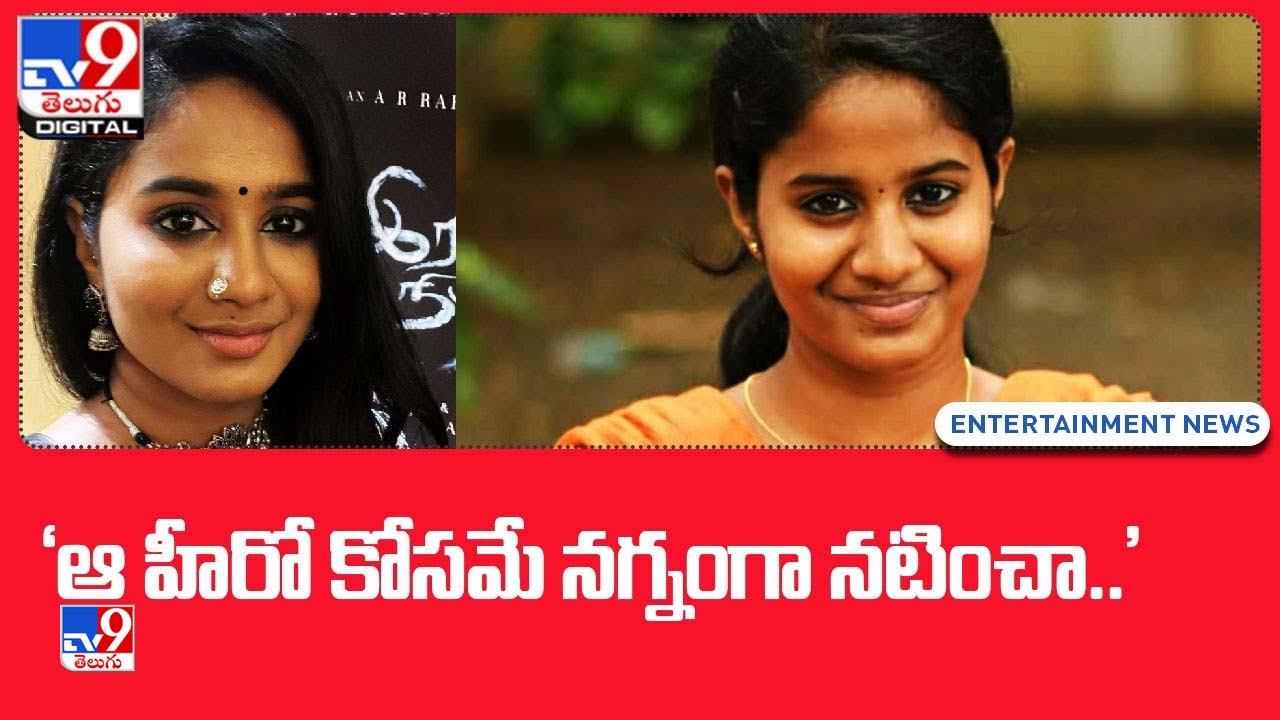