The Ghost Movie First Single | Nagarjuna made a grand comeback with ‘Bangarraju’ after a long time. The film was released as a Sankranti gift this year and was a great success. He is currently coming forward with the action thriller story ‘The Ghost’. Directed by Praveen Sattaru of Garuda Vega fame, the film will release on October 5 as a Dussehra gift. The teaser and trailer released from the film have already created huge expectations for the film. As the release date is getting closer, the film team is announcing successive updates and increasing the curiosity about the film. Recently the makers have released the first single of this movie.

The makers have recently released a melodious song called ‘Vegum’. Nagarjuna and Sonal Chauhan’s chemistry in this song is impressive. The locations and visuals of this song, which was shot in Malaysia, are impressive. The song is sung by Bharath-Surabh and written by Krishna Madineni. Kapil Kapilan and Ramya Behra have sung it. The makers are planning to release this film in the pan India level, which is set in the background of an action thriller. Nagarjuna will be seen as an Interpol officer in this film. The film is jointly produced by Sunil Narang, Puskuri Rammohan Rao and Sarath Marar under the banners of Sri Venkateswara Cinemas LLP and North Star Entertainments. 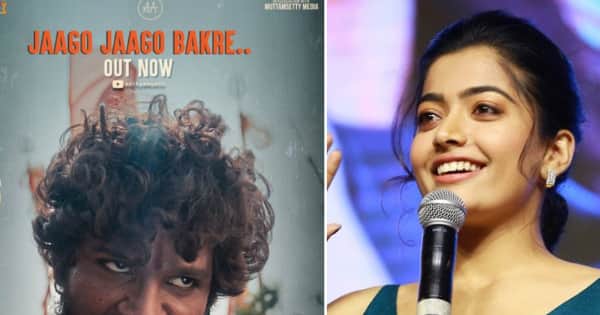 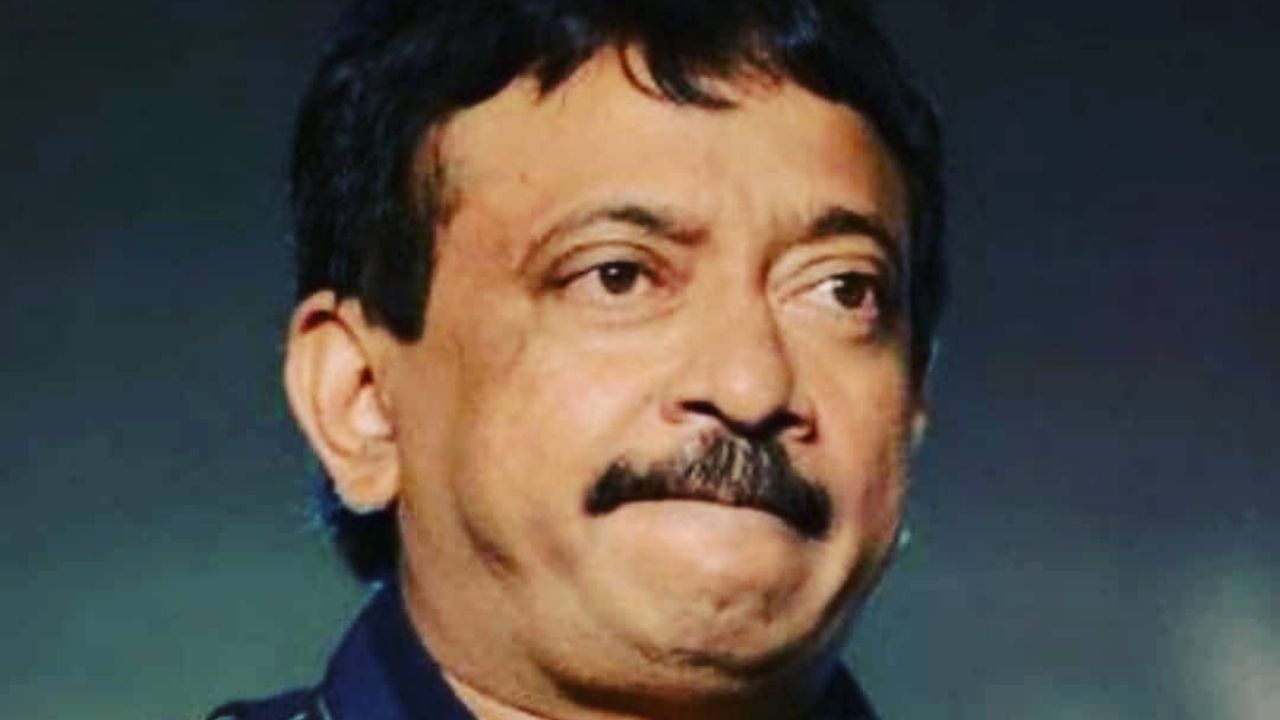 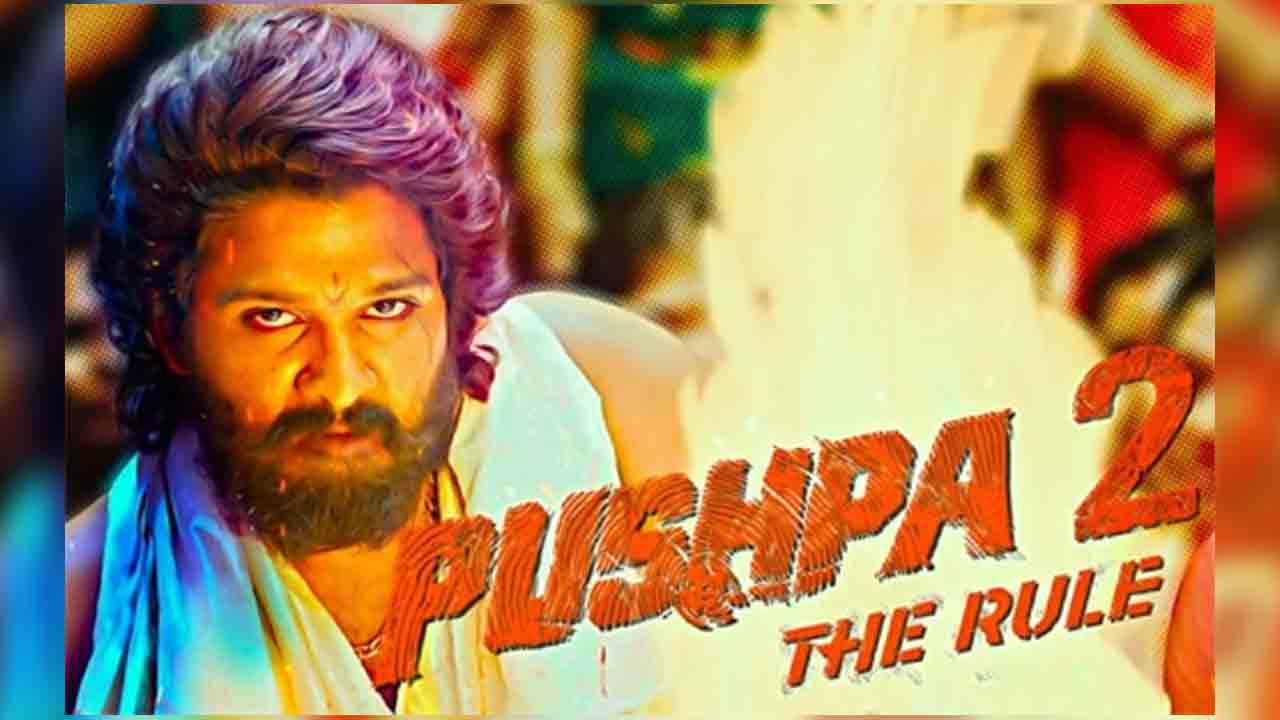 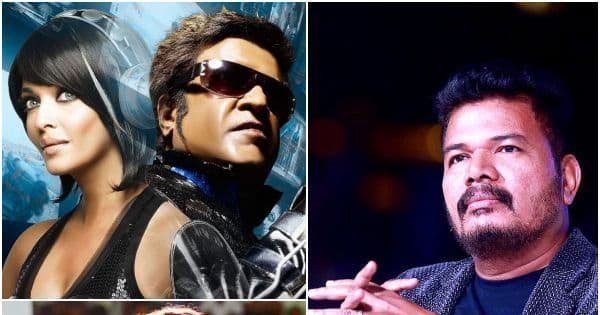 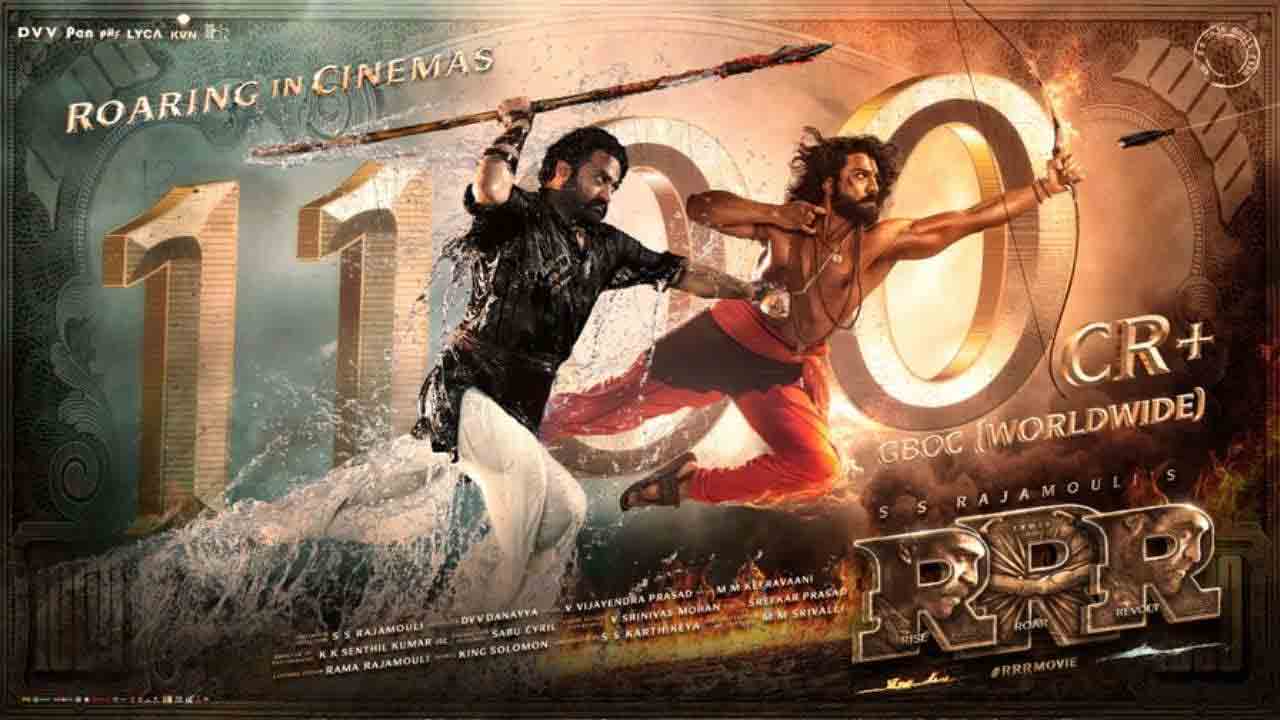 RRR On Netflix | ‘RRR’ is another visual poem engraved by Rajamouli after ‘Bahubali’. The film, which was released on March 25 after several delays, was a resounding success. Earlier, the records under the name ‘Bahubali-2’ were erased and written under his own name. The audience applauded the performance of Ramcharan and NTR. Rajamouli took… Allu Arjun Sneha Reddy is one of the cutest couple in Tollywood. This couple is a role model in the film industry. This married couple enjoys a happy family life with two children. No matter how busy he is in shooting, Allu Arjun keeps giving time to his family. Definitely spending time with Allu Arha…