A natural star in Tollywood, Nani is a typical hero among boy heroes of this generation. If you watch the movies Nani is doing, you can see how different and how mature the stories are. We do not see such diverse stories of heroes of this generation in any hero movie. And Nani is a big fan of actor Balakrishna… Balayya is very fond of him. Nani is the assistant director of Balayya Sri Ramarajyam movie. At that time Nani worked as an assistant for this movie even though it was a success.

Nani also appeared as a fan of Balayya in his film. Nani came as a guest in the first season of Balayya Unstoppable and made noise. We have seen how much this show has clicked. Being a hero himself.. Balayya, who is his favorite hero, has a rare record in his account. In Tollywood before the 1980s, no two films starring any star hero were released on the same day. But Nandamuri actor Balakrishna broke this record for the first time. Balayya’s big budget movie Nippuravvu was released on September 3, 1993. Balayya produced this film with Vijayashanthi under Yuvaratna Arts banner. Directed by Kodanda Ramireddy, the film was shot for two years and was released late due to many reasons. But on the same day another movie Bangaru Bullodu starring Balayya was also released. Moreover, it is special that that day is Diwali. It is a rare record in the history of Tollywood that two movies starring a star hero are released on the same day. This movie is directed by Raviraja Pinishetti. Ramya Krishna and Raveena Tandon are the heroines. Nippuravva failed due to over budget. Bangaru Bullodu was a super hit. Both these movies were released on March 21, 2015. In these two movies, Jenda Paikapiraju is a mass movie and Evade Subrahmanyam is a class movie. While Nag Ashwin was introduced as a director with this movie, this movie gave Vijay Devarakonda a good name and laid the foundations for him to become a star hero. After Balayya, the release of two films in which a hero acted solo happened only with Nani. So these rare records exist only for these two heroes.

The post That rare record that no star hero has is Balayya – Nanide… That record is this…! appeared first on Telugu Lives – Telugu Latest News. 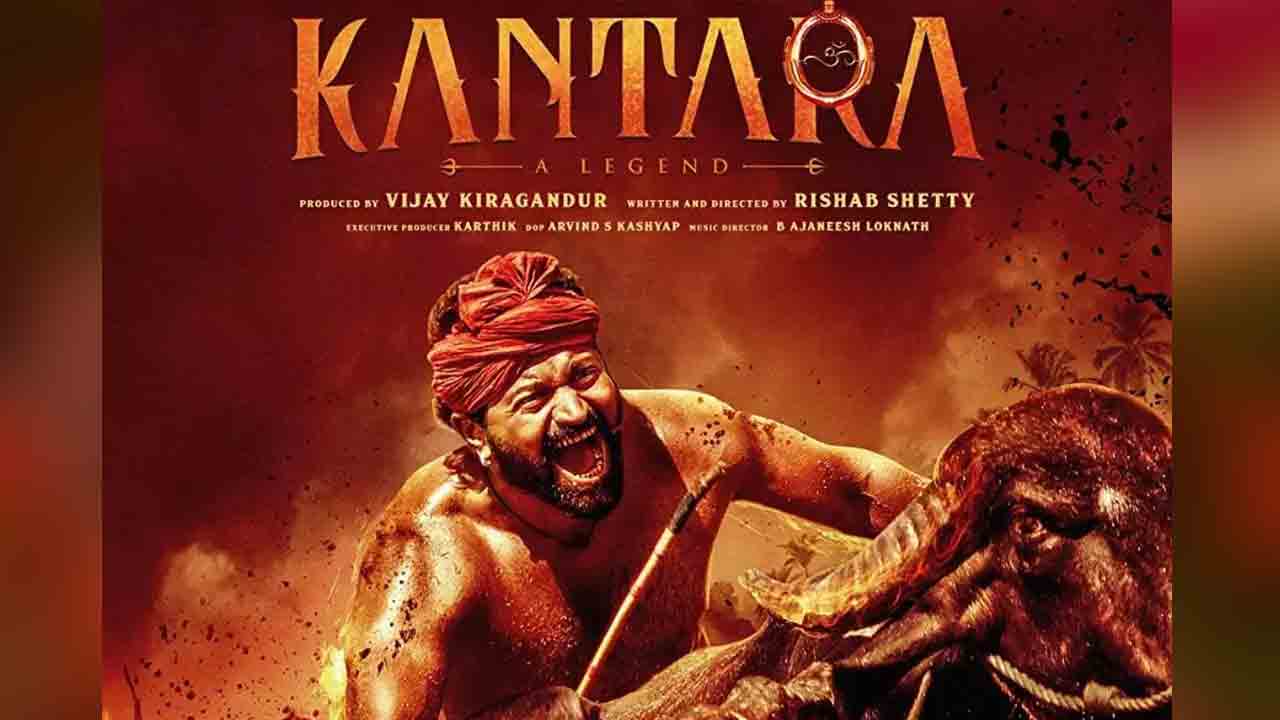 Kantara Movie On OTT | Also in some places ‘Kantara’ Havane runs. Despite the release of new films, the popularity of this film is not decreasing. After ‘KGF’, this movie got a good craze across India. The film released in Kannada on September 30 amid huge expectations and will achieve huge collections. It has already… 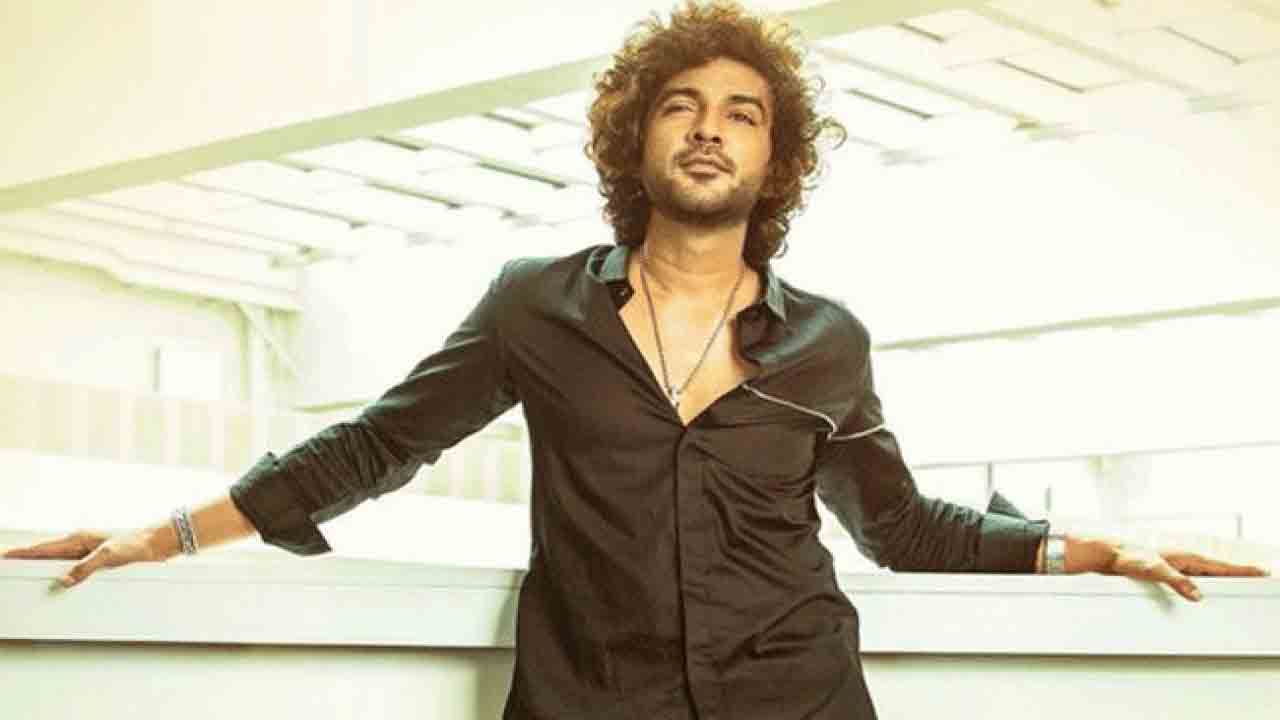 Young hero Sidhu Jonnalagadda is currently busy with the shooting of DJ Tillu 2. Nettinta has already shared the stills related to the filming and gave updates. Anupama Parameswaran, who recently scored a blockbuster hit with Karthikeya 2, is going to play the female lead role in this film, and the only official announcement is… 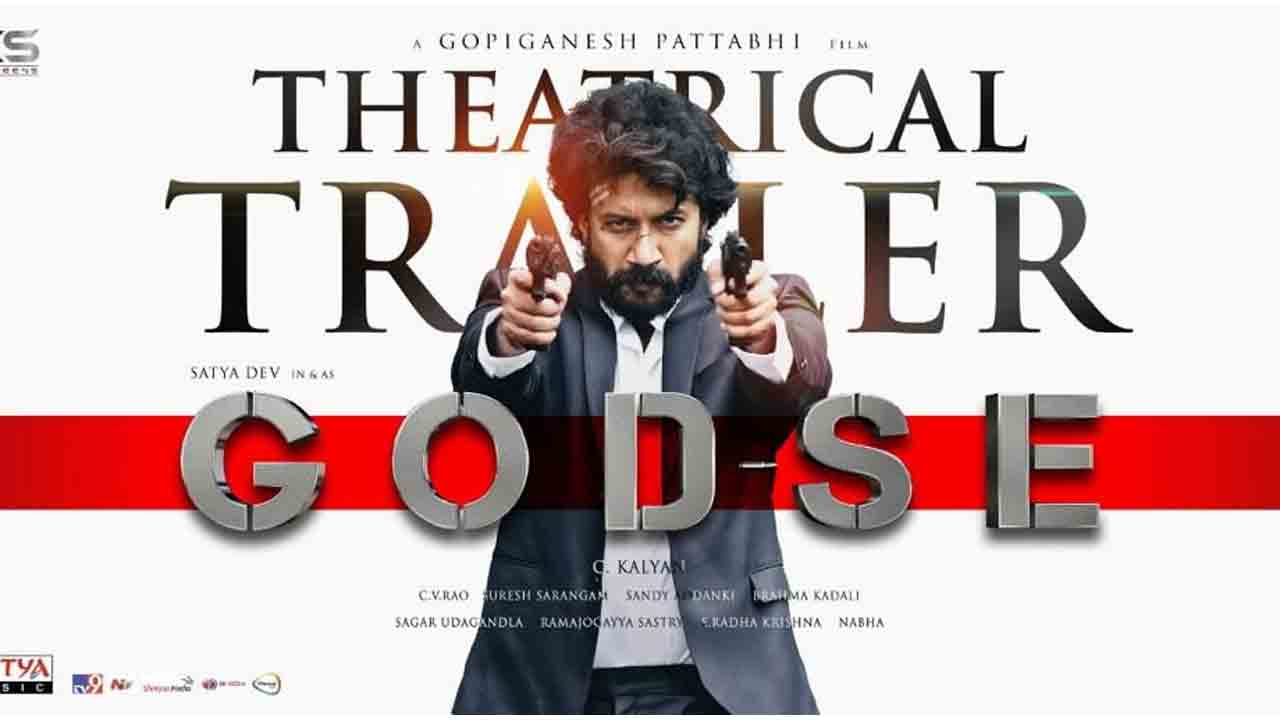 Godse is the latest project starring Tollywood young hero Satya Dev. The trailer of the action thriller directed by Gopi Ganesh Pattabhi has been released and the response has been good. Kerala Bhama Aishwarya Lekshmi is playing a key role. The latest blockbuster product from Netflix has just hit the internet. The news that Godse… 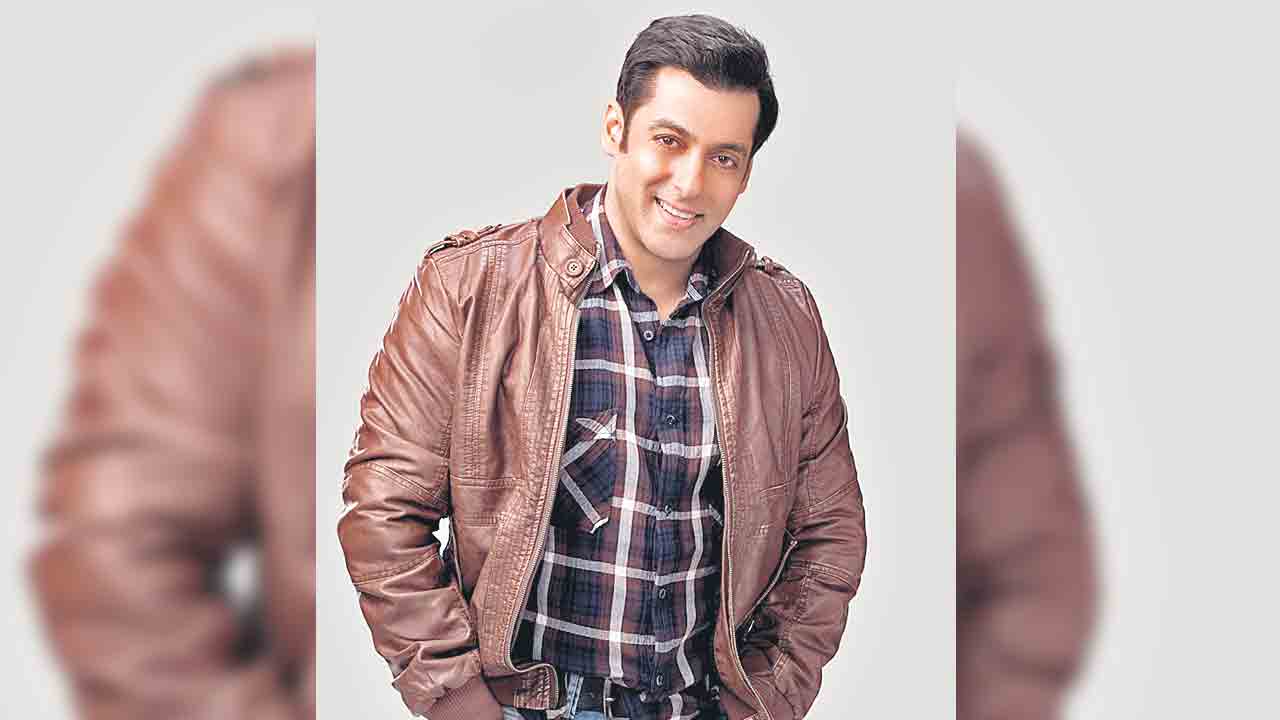 Two films starring Salman Khan have been postponed. The release of his films ‘Tiger 3’ and ‘Kisi Ka Bhai Kisi Ki Jaan’ is going to be delayed further. Tiger 3, the third film in the Tiger series, was scheduled to release on Eid next year, but the makers have recently announced that the film will… 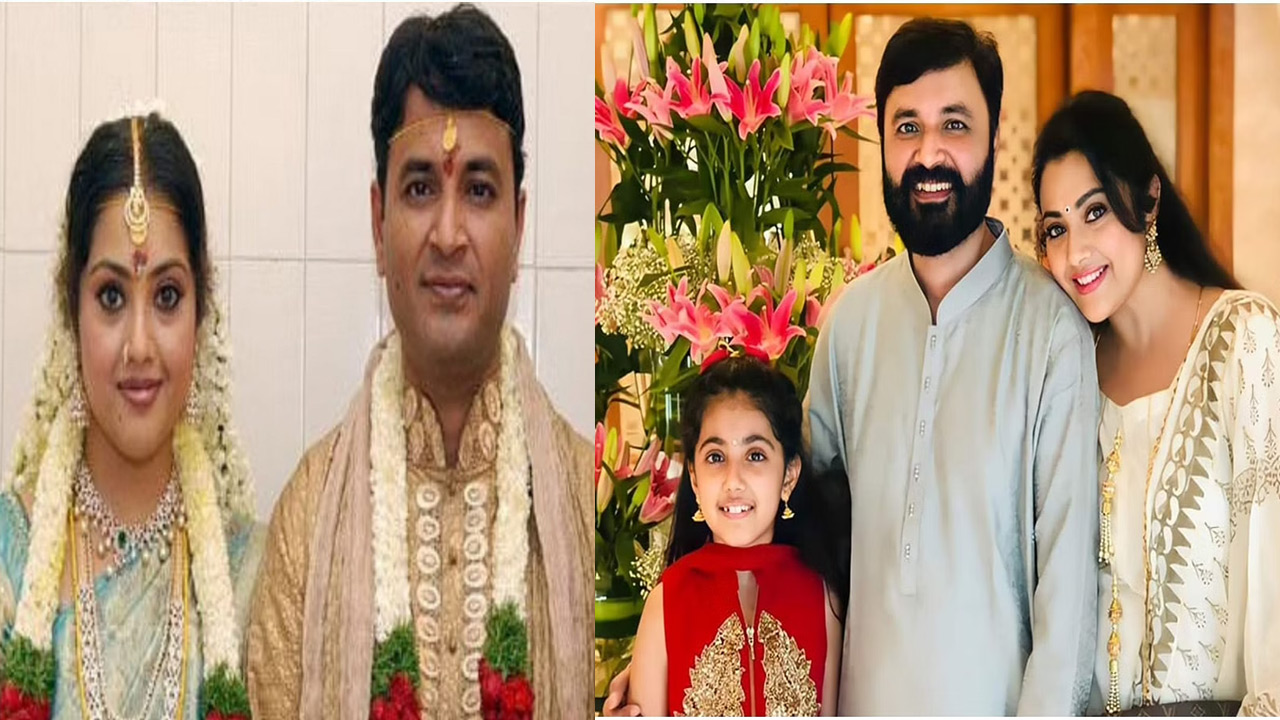 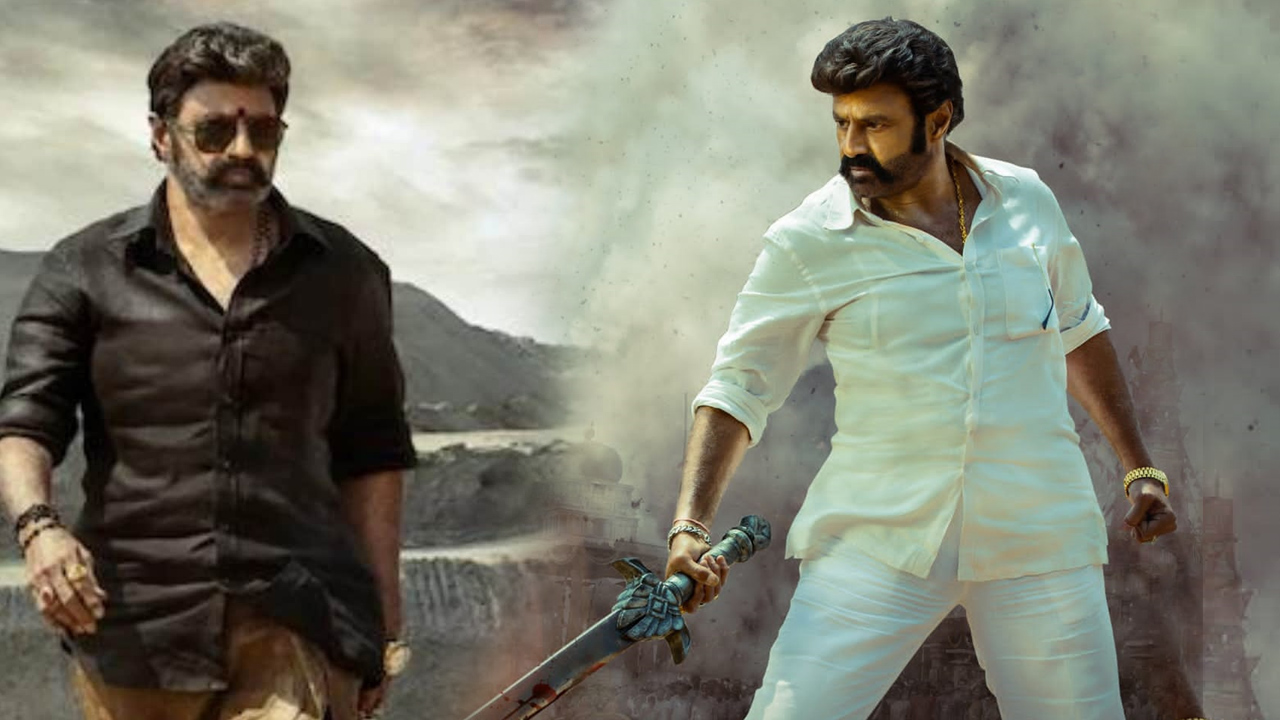