Casting Bay | One chance .. It is often said that those whose life goal is to act in movies. The song ‘Edukondalu AC Chesta .. Yait Wonder Nee Gudi Chesta’ is picked up. Not only for newcomers, but also for anonymous actors rooted in the industry years ago. Read the ‘Casting Bay’ story again.

Whether it is a movie that will be released on the silver screen or a web series that will be aired on OTT .. we need an article that will lead the story to bloodshed. Actors should be able to cultivate the story wonderfully. Only then will the audience cheer. If the words of the heroines are included, even a small character can turn the story around .. The audience will always remember the actor who played that role. ‘Casting Bay’ executives Abhishek Banerjee and Anmol Ahuja are shining like new stars in the cinematic sky, introducing newcomers in such recognizable roles. 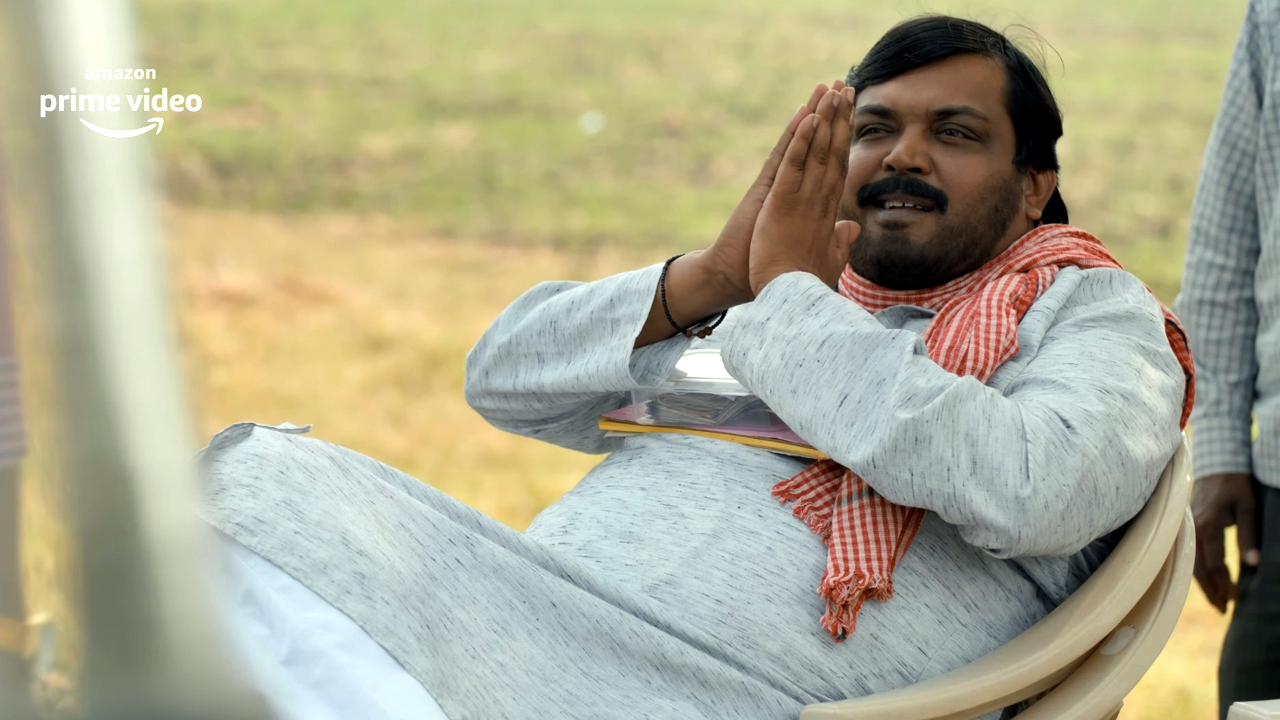 Chance of being bitten

A number of minor characters have appeared in the ‘Panchayat’ web series aired on OTT a few years ago. One of them is Upasarpanch Prahlad Pandey. Everyone is well connected to him. Faizal Malik’s comedy timing, which naturally played the role, entertained everyone. Everyone is fed up with the mature performance of the same character in the recently released ‘Panchayat2’ web series. Faizal’s performance put him opposite the Stars in order to conduct a funeral for his son who died in the national defense. Do you have any doubts about the relationship between Faizal and Casting Bay? Erichori Faizal has been selected for the role of Prahlad Pandey by the casting Bay duo. Faizal is a small producer. Even starred in childish movies! “As soon as the panchayat directors told us about the role of the sub-panchayat, it seemed to us that Faizal Malik could do justice to this role. He did not agree at all. Agreed on what was pleasing for a long time ‘said Anmol Ahuja.

The project would have been half a success if the cast could have been selected. That’s why directors sift through thousands of people for characters in their films
Actors are selected. Companies like ‘Casting‌ Bay’ are available to make this task easier. ‘There are a lot of companies that supply junior artists. We take special care in the selection of the cast. The director tells the story, what roles he wants in it. We start the hunt for actors who fit the character. We select new ones and consult with existing actors. All that is needed is to select those who can do perfect justice to a particular character. Photo shoots, dialogue testing … we do a lot of tests like this and select the actors’ says Abhishek. 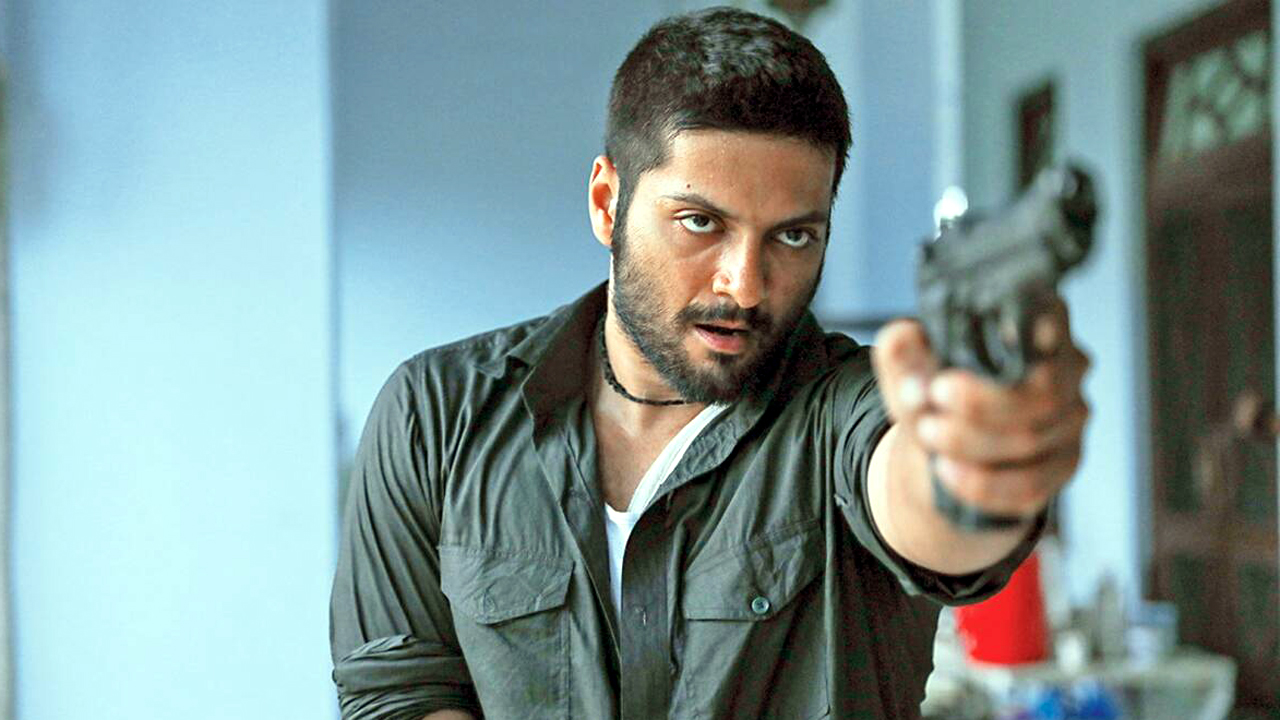 Once upon a time there were people who blindly chose ‘he for such a role, he for such a role’. Those methods are no longer valid. ‘Right now a new actor is being introduced to the screen every day. Actors who also play an anonymous role are outstanding. Casting Bay managers have the knack of selecting such people. Divyandu Munna Tripathi as Munna Tripathi in the most popular ‘Mirzapur’ web series and Ali Fazal as Guddu Bhaiya are also on the ‘Casting Bay’ account. Needless to say, how close these two characters are to the audience. The duo also selected Jaideep, who plays police officer Hathiram Chowdhury, in the ‘Patalkot’ web series. The talent agency that is easing the burden on the directing department is called Punyama and good luck to many hopefuls roaming the streets of Mumbai for the ‘one chance’.

Be Talent .. If you are struggling, you are the future stars in movies .. You are the proof for that !!

Acting on one side .. Startups on the other side .. Tollywood stars looming with side businesses ..

Pooja Hegde who wants to eat oysters without lotta .. What is the favorite food of a basket doll ..

floating breakfast | If you want to eat this breakfast .. you have to spend lakhs. What’s so special about it? Why do celebrities like it? ”