Tabu shines on the silver screen for the first time with the movie Bazaar. This Hyderabadi muddugumma Coolie No. 1 movie has reached out to the Telugu audience. After that she made films in Telugu, Tamil, Malayalam and Hindi and gained good fan following. Tabu is on a happy journey as a single. The comments made on the relationship with Bollywood star hero Ajay Devgn in this Beauty O Chit chat have now become the talk of the town.

However, the cinephiles are taking the light by making these comments in the tube funny angle. Responding to his relationship with Ajay Devgn, he said that he is the reason for being single. Ajay Devgn is a very close person to my cousin Samir. When I was a teenager, Sameer, Ajay used to spy on me. Follow me. The guys who talked to me were threatening to hit me if I did not show up. “I’m single today because of that,” Tabu said, smiling at Ajay.

The senior actress is currently starring in the Malayalam crime thriller Hindi remake Scene 2, which is set to release on November 18. Another Tamil remake of Tho Key Role Bhola will be released on March 30, 2023. 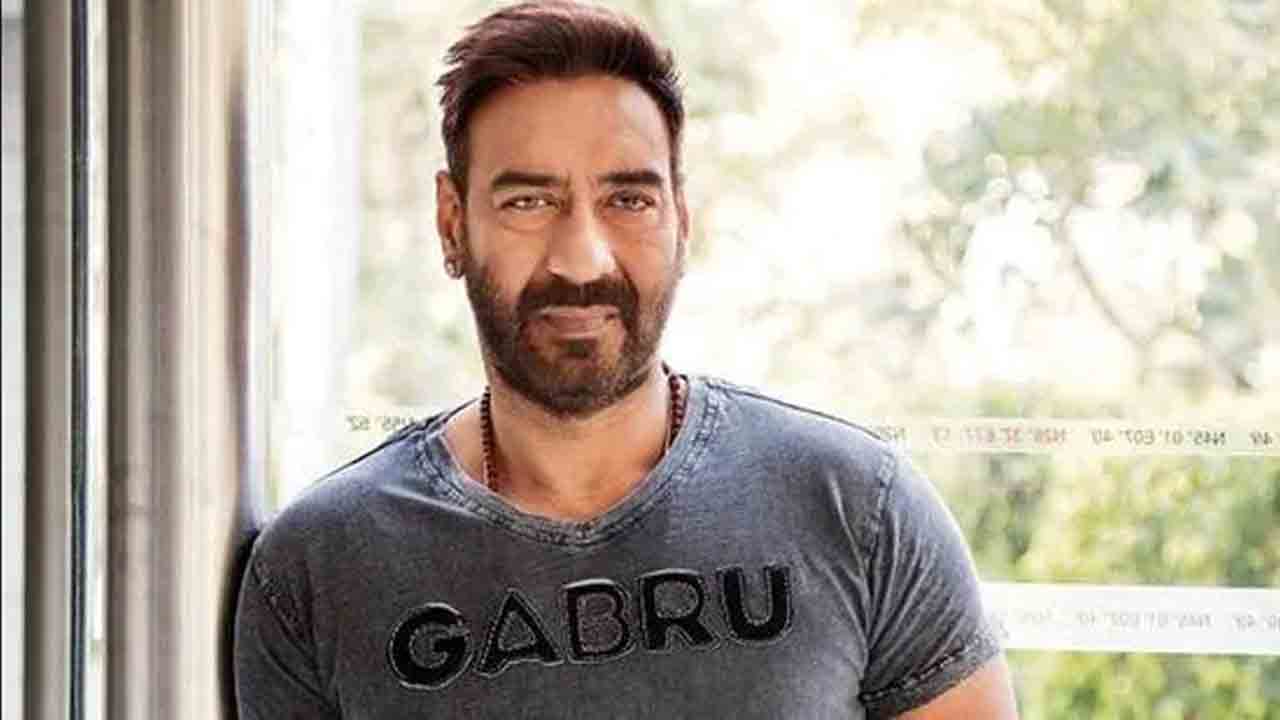