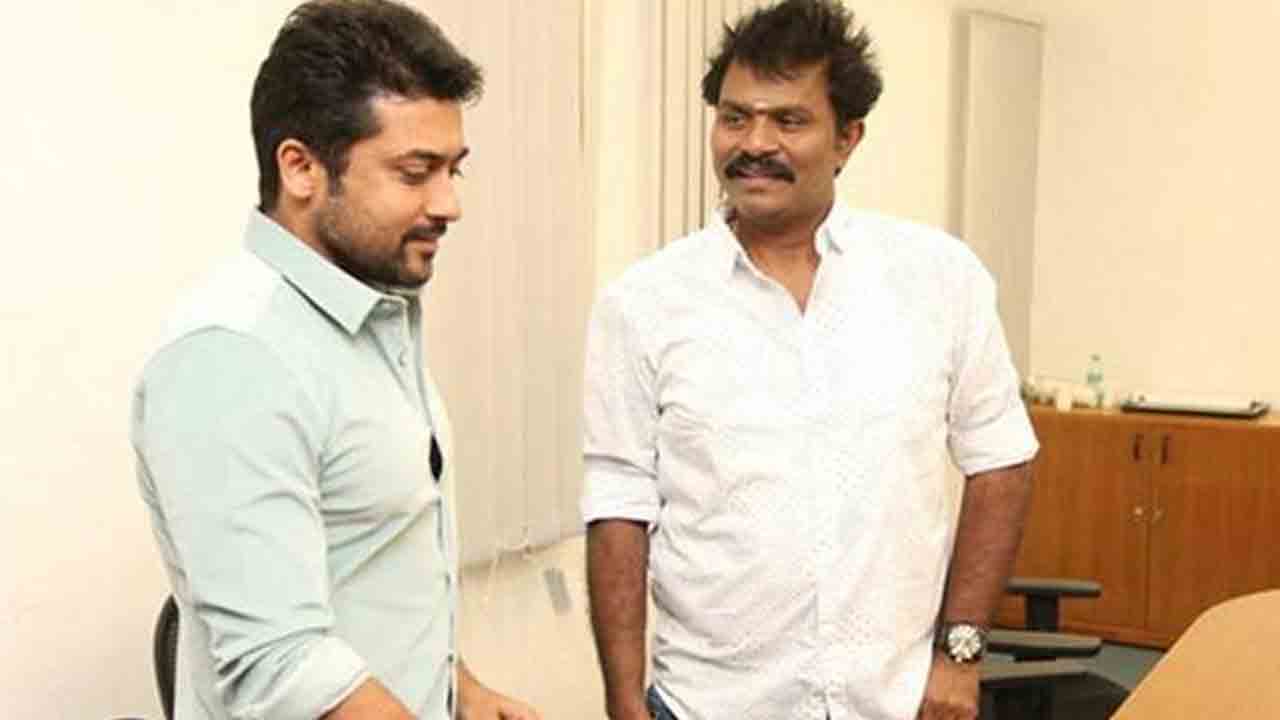 Suriya Singam-4 | Tamil hero Suriya has the same craze in Kollywood as he does in Telugu. After Rajinikanth and Kamal Haasan, Suriya has gained fans in Telugu at that level. He got a good craze in Tollywood with movies like ‘Ghajini’, ‘Aaru’, ‘Singam’ series and ‘7th Sense’. Especially with the ‘Singam’ series, Suriya came closer to the mass audience. Directed by Hari, this series has achieved blockbuster success in Telugu as well as Kollywood. With the films Yamudu, Singam-2 and Singam-3 released in this series, Suriya got a good market in Telugu. Meanwhile, it is known that the fourth part of this series is being prepared.

It is known that Hari-Surya is getting ready for ‘Singam-4’ together. Director Hari is in the process of preparing the script for Part-4. It is said that the story will be narrated to Surya soon. But Suriya is currently busy with a series of projects. He is already doing films like ‘Achaludu’ and ‘Surya 42’. Both of these will take at least a year to complete. That means he will be busy with these two films throughout 2023. After that, there is a chance of winning Singam-4. Director Hari’s recently released Enugu was a great success. This film starring Arun Vijay in the lead role was a blockbuster hit in Tamil. 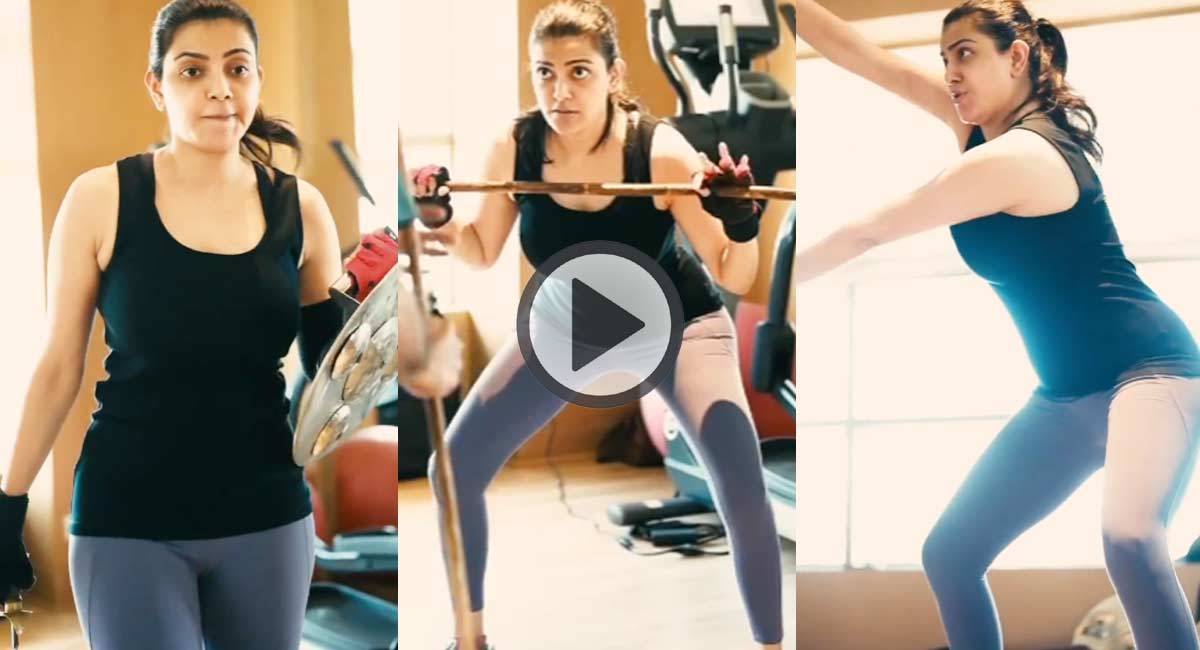 Kajal Aggarwal: Kaluwa Kalla Sundari Kajal Aggarwal is ready for re-entry again. This stunning beauty who recently gave birth to a child is now acting in a key role in the movie Indian-2 directed by crazy director Shankar opposite the world leader Kamal Haasan. Indian 2 is shooting again and again after going through many… The rivalry between Mega Star Chiranjeevi and Natarathna Balakrishna is always going to be hot at the box office. Balayya and Chiru have played 30 times so far. Out of that 8 times the films of both of them were screened in the Sankranti ring. Both of them finally achieved success in 2017 by hitting… 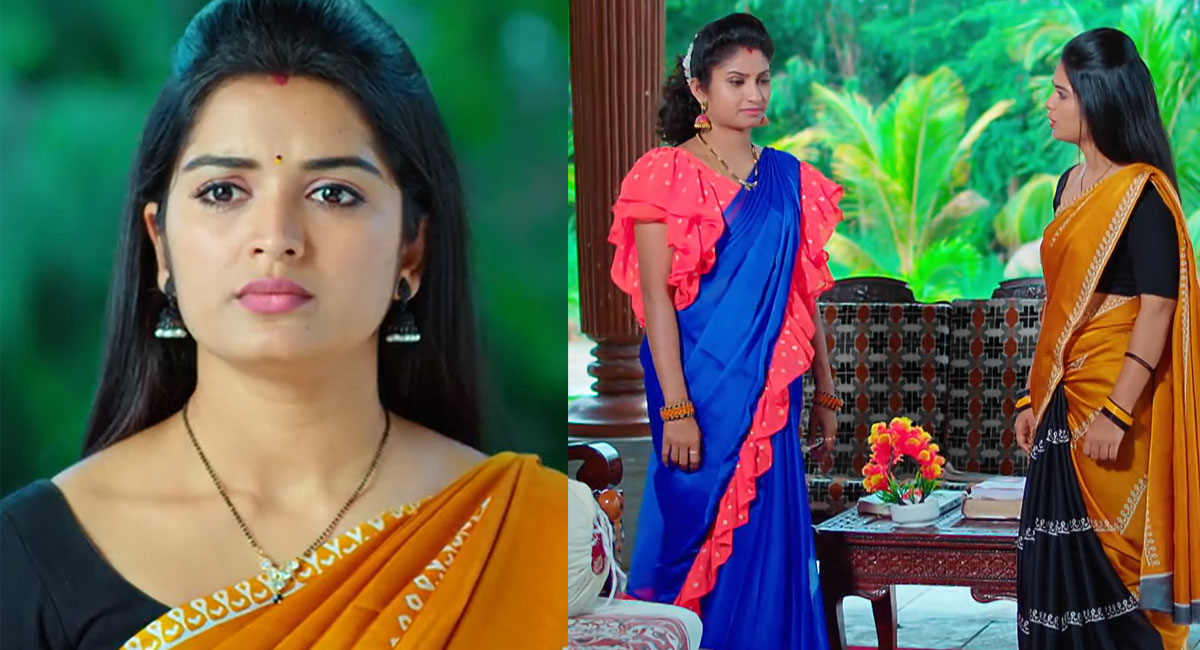 Janaki Kalaganaledu 27 Oct Today Episode : The latest episode of Janaki Kalaganaledu serial has been released recently. Now let’s see what are the highlights of today 27th October 2022, Thursday episode 419. The doctor who came and checked Jessie says I told you before about Jessie’s condition. This shocks Janaki. When the doctor says… 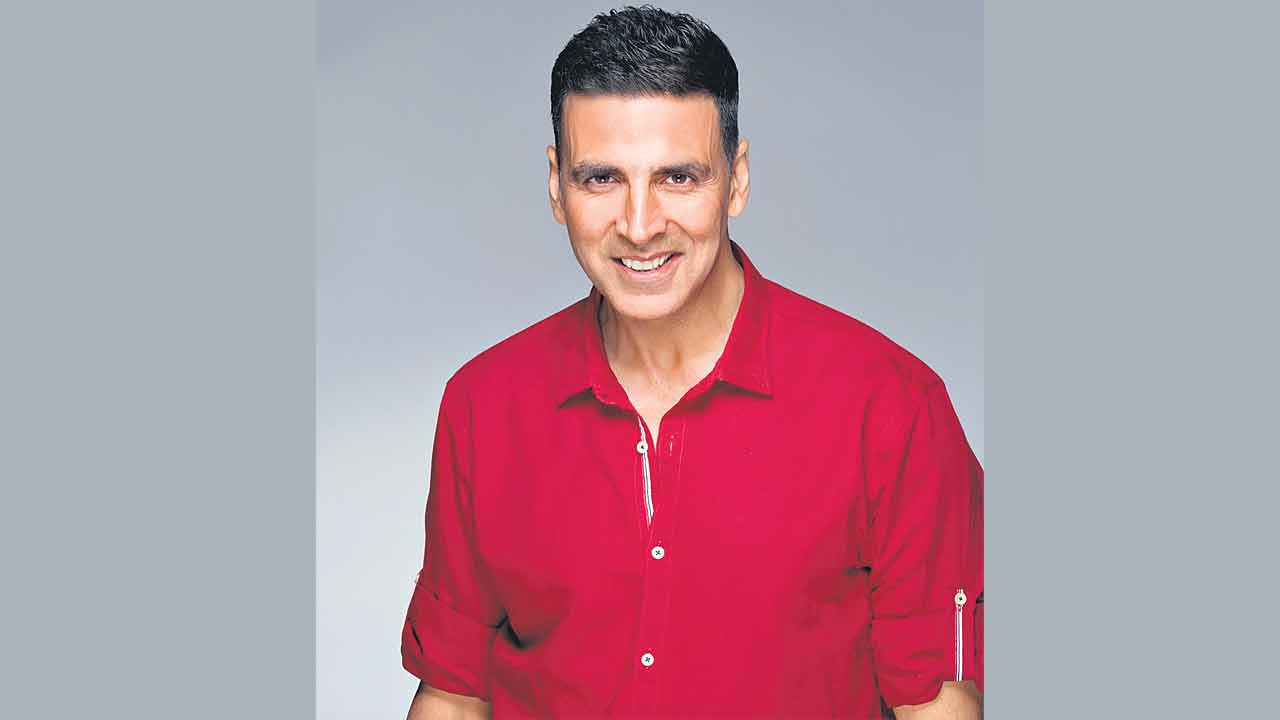 Akshay Kumar’s latest film ‘Samrat Prithviraj’ has been a huge failure. On the 3rd of this month, the audience rejected this historical themed film which was pushed to the audience. Despite the high technical values ​​and cost, the film did not impress at the box office. Crowds or demonstrations are being canceled in many places… 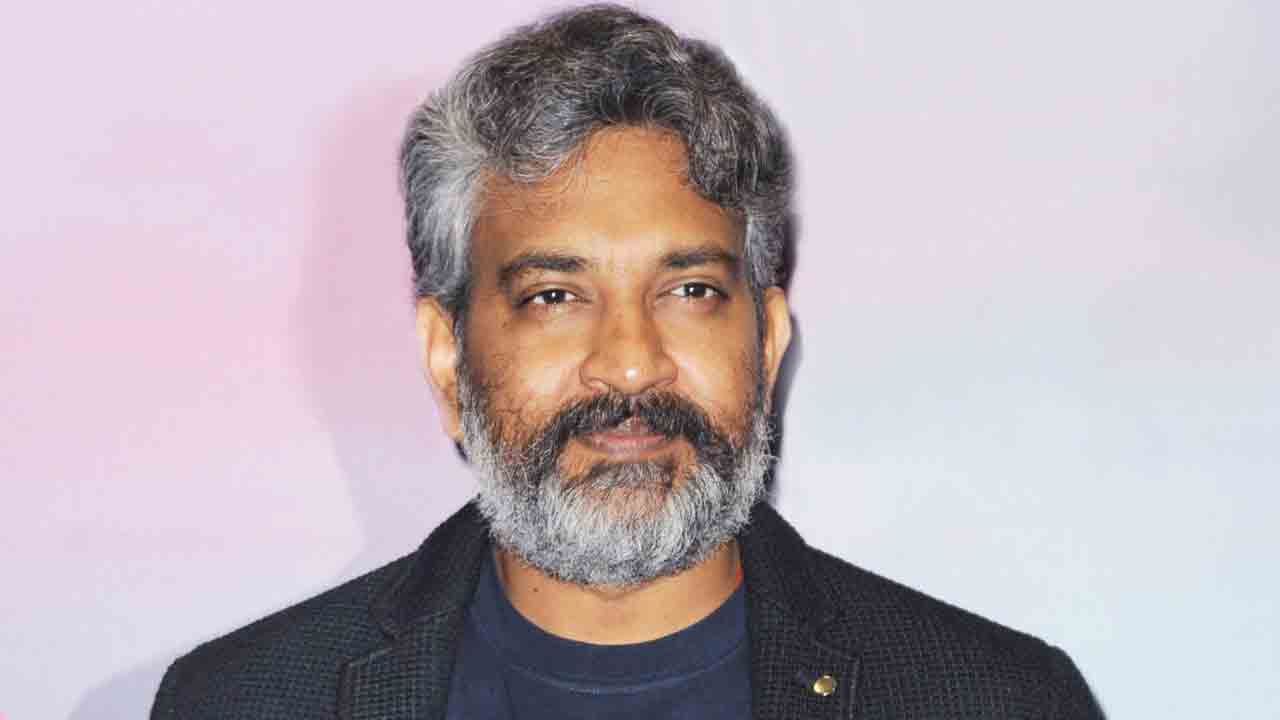 Audiences across the country went wild for the movie ‘RRR’. Recently released in Japan, this film has also pleased the audience there. Currently, the film is going to compete in the general category of the Oscars. In a recent interview given on this occasion, Rajamouli shared interesting facts about the pre-interval fight sequence in the… 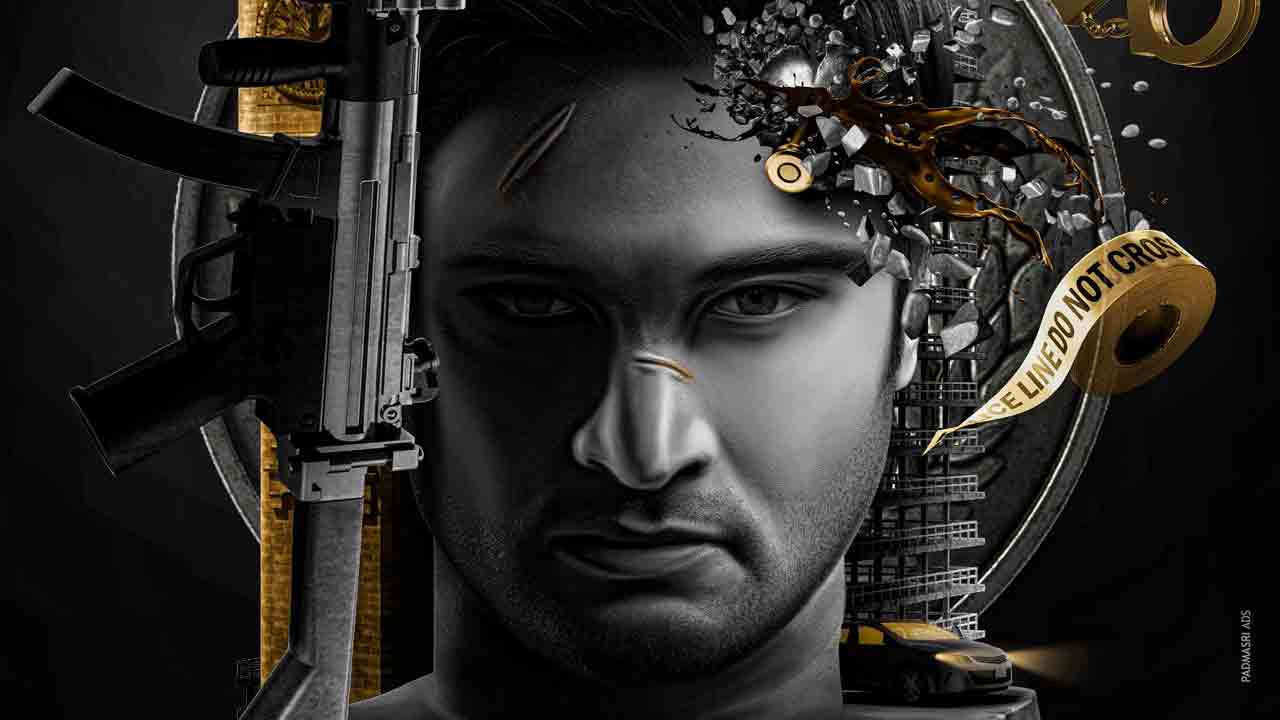 Sudheer Babu New Movie Title Revealed | Sudhir Babu is showing diversity as a hero by choosing novel stories regardless of the outcome. ‘Sammohanam’ gave a good break to Sudhir Babu, who has been choosing different stories since the beginning. After that, he got a special recognition as a good actor in Tollywood with films…