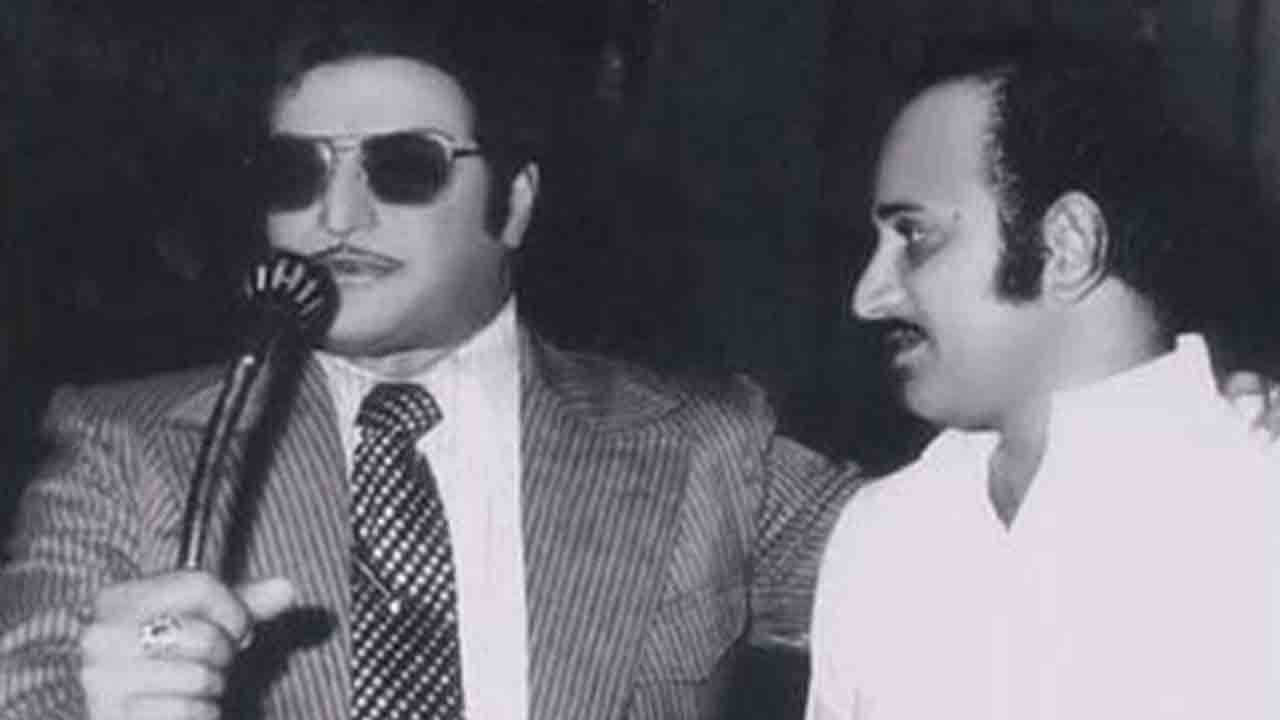 Superstar Krishna | Superstar Krishna excelled in politics as well as movies. When the Jai Andhra movement took place in 1972, Krishna openly supported the movement. In the 1980s, when NTR Rama Rao entered the political arena and became the CM, the glamor of Telugu Nata cinema became linked to politics. The political film ‘Eenadu’ released on 17 December 1982 with Krishna in the lead played a key role in the success of NTR’s Telugu Desam Party. In 1983, Telugu Desam Party took over the government and took charge as the Chief Minister of NTRAP.

In 1984, when Nadella Bhaskara Rao overthrew NTR’s government and became the Chief Minister, a full-page advertisement was published saying that Krishna was congratulating Bhaskara Rao. After that, after NTR took charge as CM again, NTR and Krishna had differences. When Indira Gandhi was assassinated in October 1984, Krishna went to Delhi for her funeral. At the same time, Krishna met Rajiv Gandhi, who took over as Prime Minister and President of the Congress Party. In the same order, the Congress leaders thought that the Krishna Congress party, which has popular appeal, would be beneficial to compete with NTR. After this, in 1984, Krishna joined the Congress party. After that, Krishna made several films satirically criticizing the actions of the NTR government.

Many people say that this is the reason behind Krishna doing many political films in the 80s. Kaikala Satyanarayana, one of the villains in the movie Simhasanam, has been satirized in the style of NTR. The film ‘Na Pilupe Prabhanjanam’ was criticized and screened. Rama Rao’s fans attacked theater owners and distributors united to block the film, but it failed. After that he made a movie ‘Sahasame Na Oopiri’ directed by Vijaya Nirmala. After that many films were screened to put the government in trouble.

In 1989, Krishna contested from the Eluru Lok Sabha constituency on behalf of the Congress and won. In the 1991 Lok Sabha elections, the party contested again in Eluru, even though it wanted the Krishna Guntur Lok Sabha constituency. In that election, Krishna lost to his opponent Bolla Bulliramayya by a margin of 31 thousand votes. In 1991, Krishna said goodbye to direct politics due to the brutal assassination of Congress President and former Prime Minister Rajiv Gandhi, who was close to him and encouraged him in politics, and the defeat in Elur as the Congress did not give him the Guntur constituency he wanted. In the 2009 elections, Krishna announced his support for the Congress party as per the wish of YS Rajasekhara Reddy. 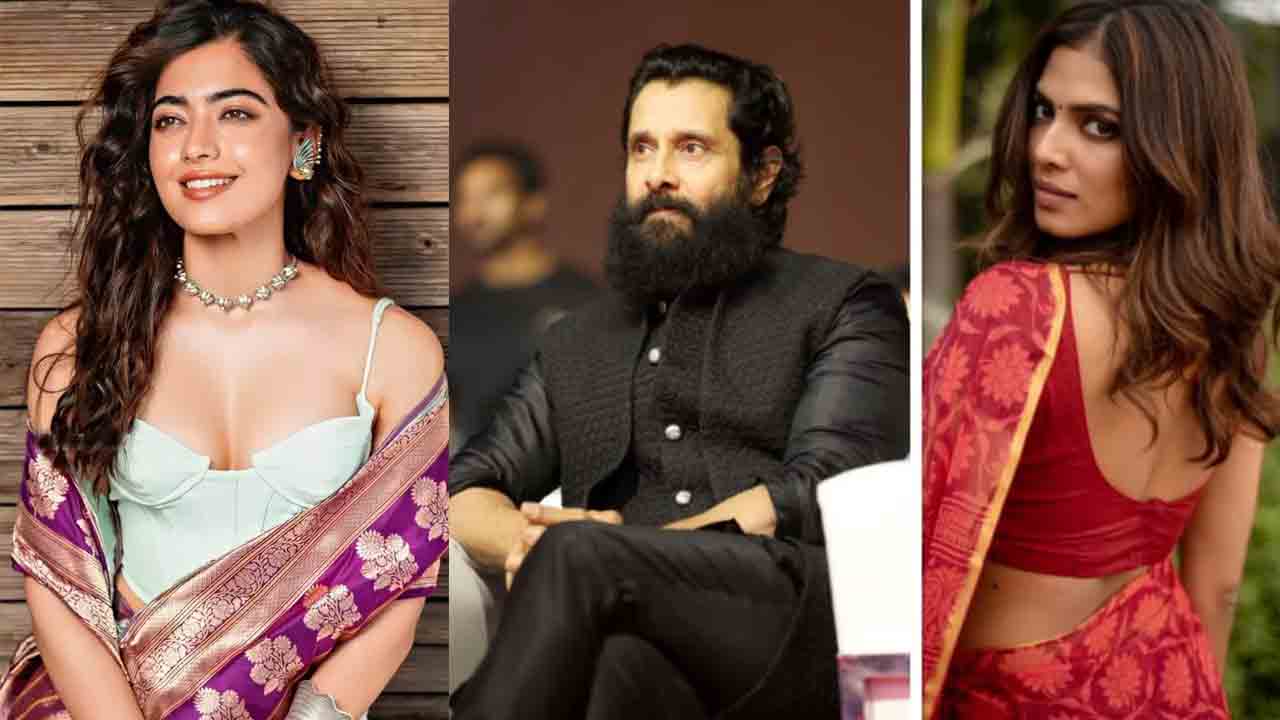 It is known that talented actor Vikram is going to make a film under the direction of Pa Ranjith. This project which is coming as Vikram 61 (Vikram 61) movie was launched long ago. There is already an update that Kannada Soyagam Rashmika Mandanna is likely to be seen in the female lead role in… 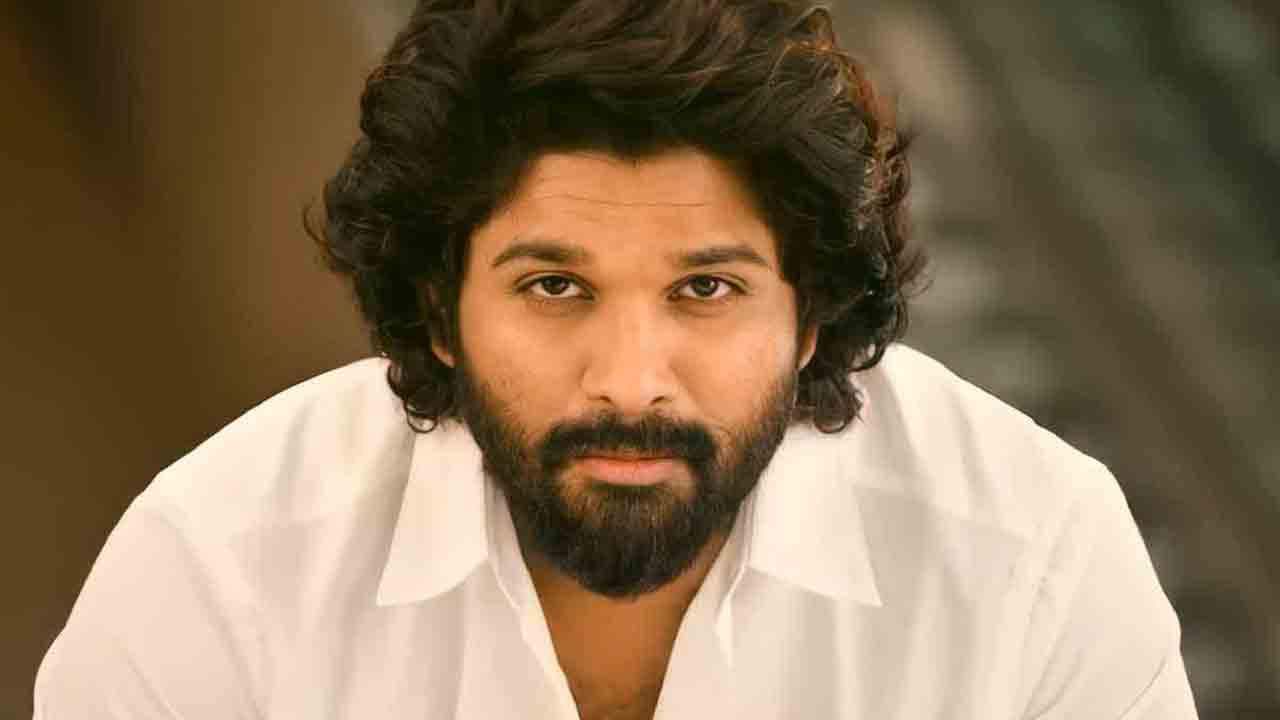 Allu Arjun | Icon star Allu Arjun has proved himself to be a hero not only in movies but also in real life. Bunny’s help to a poor girl in Kerala has recently come to light. Bunny helped a Malayali girl who got 92 percent marks in intermediate and was struggling to study higher studies…. 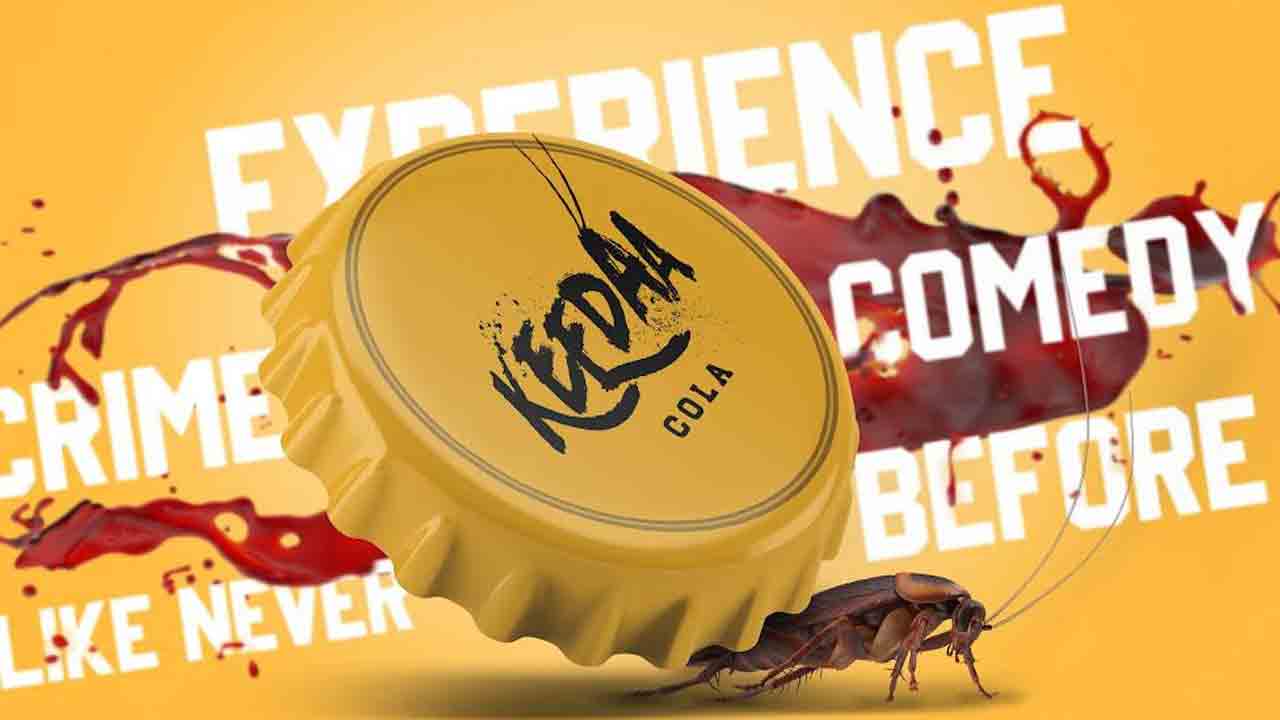 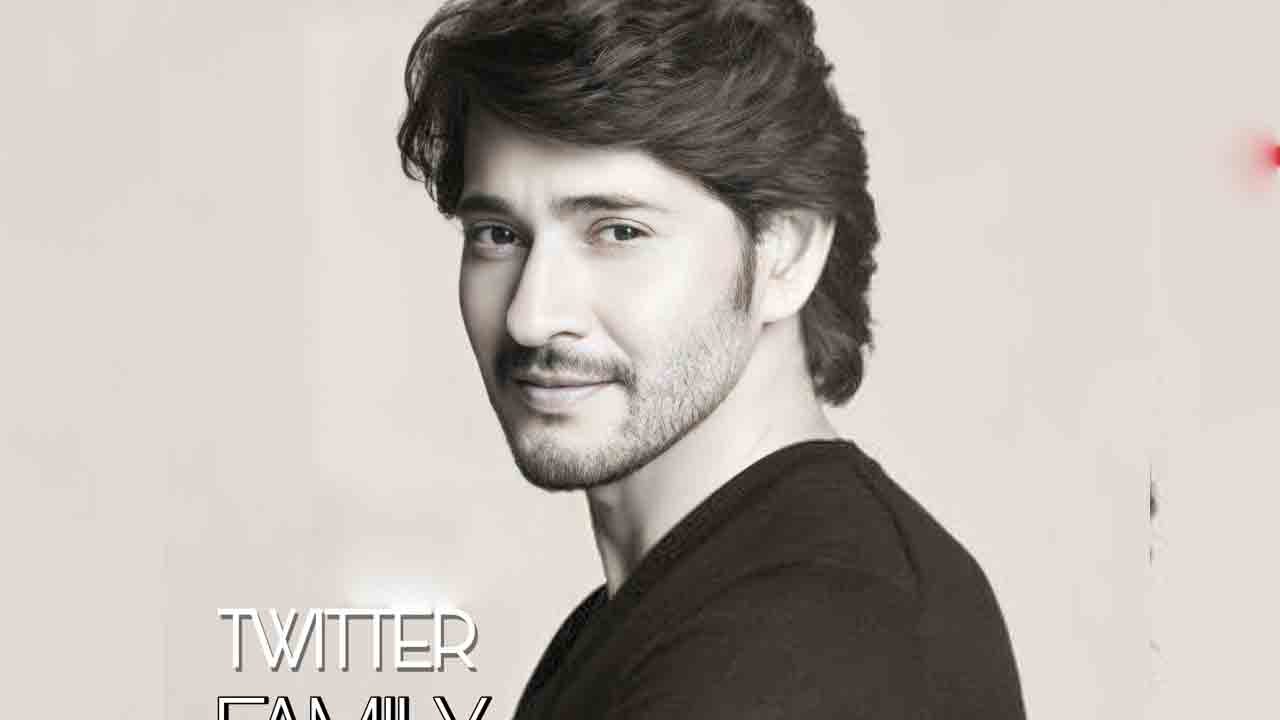 Mahesh Babu is on the top of the Tollywood star heroes who have gained popularity in South along with Telugu states. Mahesh Babu’s craze on social media is not usual. This superstar is always busy with movies and brand endorsements shootings. Whenever he gets time, he appears on the social media platform Twitter (Twitter Family)… A true political leader is one who helps people when they are in trouble. Hindupuram MLA Natasimham Balakrishna has once again proved that he is the heir of his father in cinema and politics. Balayya proved himself to be the younger brother of his father in movies. Like his father, he also became successful in… Needless to say, what a name Ramprasad has on the screen. Who doesn’t remember Normal Ramprasad? Everyone remembers Auto Ramprasad. Ramprasad, who is popular with auto parts, bought a car and a bungalow after coming to Jabardasth and is living happily with his wife and children. Moreover, he is laughing and entertaining by doing skits…