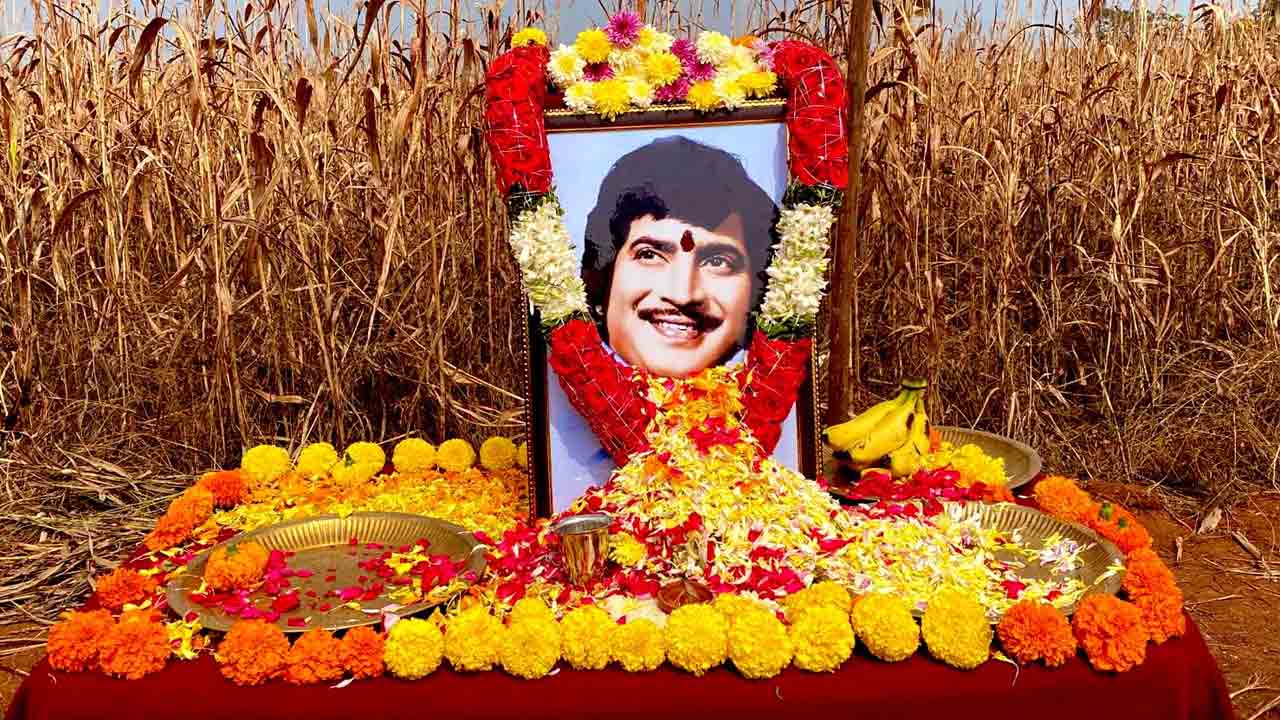 Super Star Krishna | The film industry is deeply shocked by the death of superstar Krishna. Krishna, who was admitted to the hospital due to a heart attack, breathed his last at 4.00 am on Tuesday while receiving treatment. With his death, Ghattamaneni’s family was deeply saddened. Film celebrities are expressing deep shock over his death. Tributes are being paid on social media platforms for his soul to rest in peace.

Veerasimha Reddy’s team recently paid tributes to Krishna’s death. The film is currently being shot in Anantapur. Meanwhile, the film unit Krishna Chitrapata was set up at the shooting location. Later, director Gopichand, Kannada actor Duniya Vijay and members of the unit paid tribute to Krishna. And condoled his death. Hero Nandamuri Balakrishna became emotional on social media saying that another star has joined the Telugu film industry on Krishna’s death. 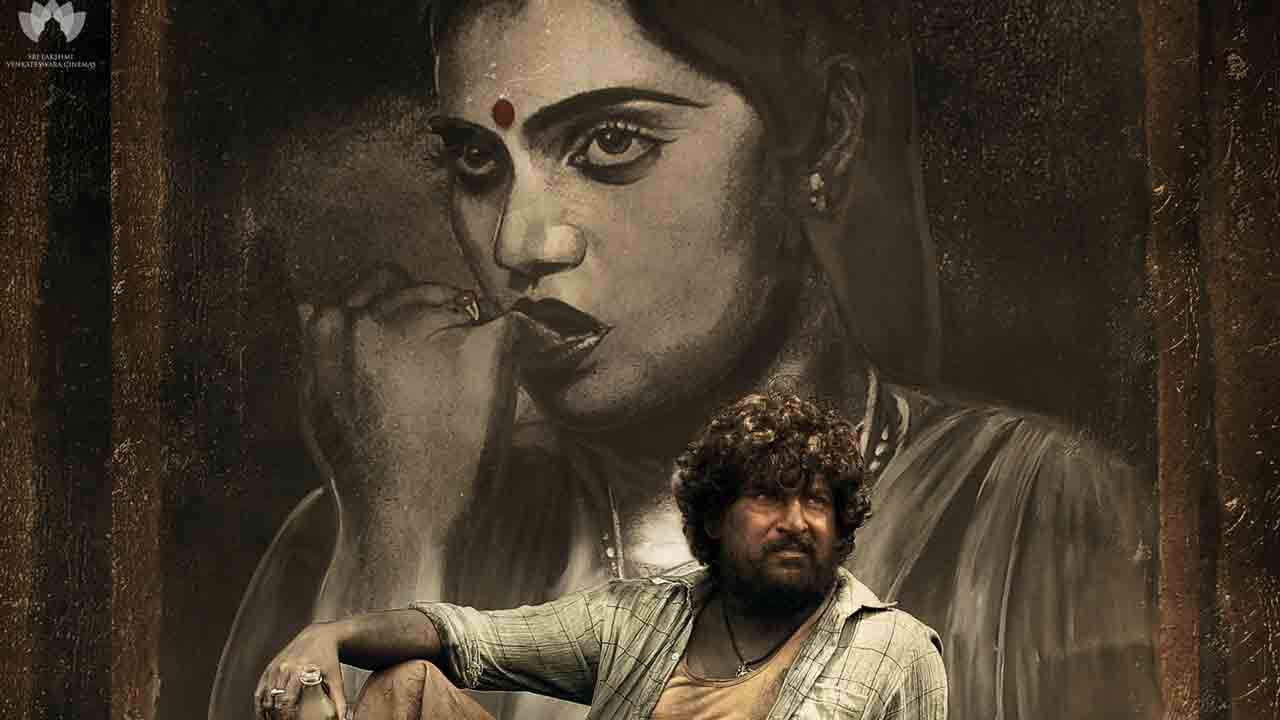 Tollywood star hero Nani’s latest film is Dasara. Debut director Srikanth Odela is directing this film, which is set in the backdrop of Singareni. Star heroine Keerthy Suresh is playing the female lead role. A stunning poster from this mass action entertainer project has been released. Nani, dressed in faded clothes, is sitting on a… In the film industry, there are a lot of film stars who have gained popularity in a range and conquered the film industry and then disappeared without an address. Many of them come into the film industry with great hopes to appear on the screen at least once.. with ambitions and hopes, they face many… 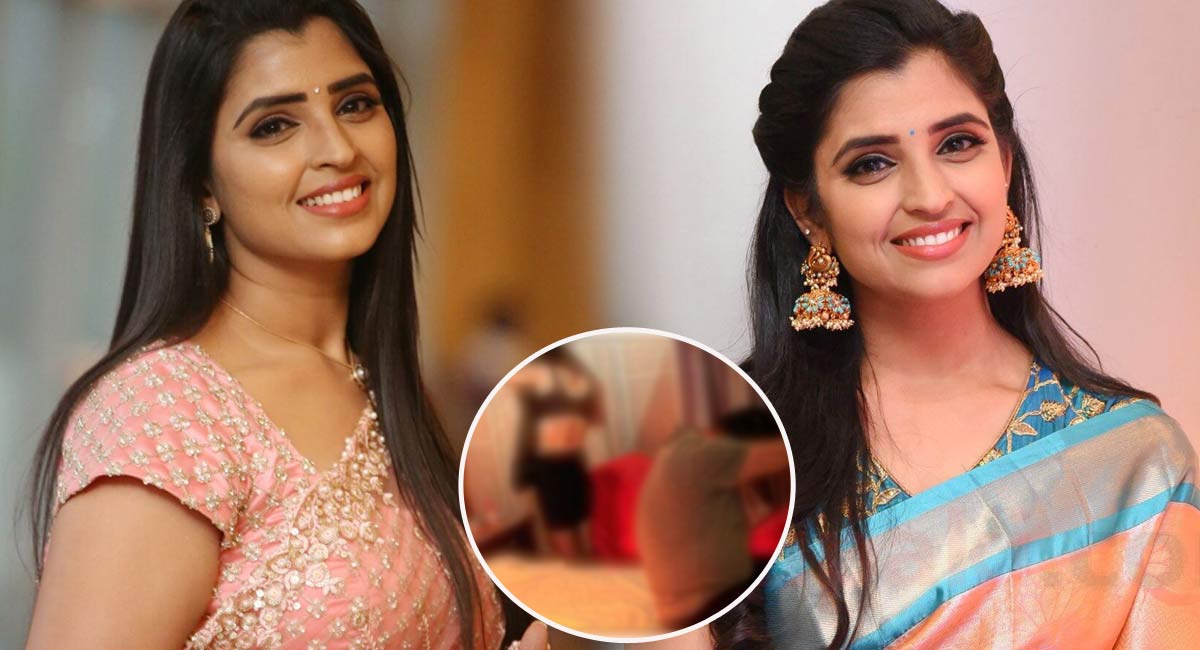 Anchor Shyamala: Telugu star heroine adultery case became hot news in America. In that case, a news about Telugu top anchors also went viral at that time. There have been reports that similar work is being done with anchors who have gone to events there. But popular anchor Shyamala responded to this. She is one… Shilpa Shetty is a glamor queen who shined as a star heroine in South as well as in Bollywood. Shilpa can be placed in the front row among heroines who don’t really think about exposing. It is understandable that Shilpa Shetty’s belly beauty has a lot of fans in the South. There are very few… 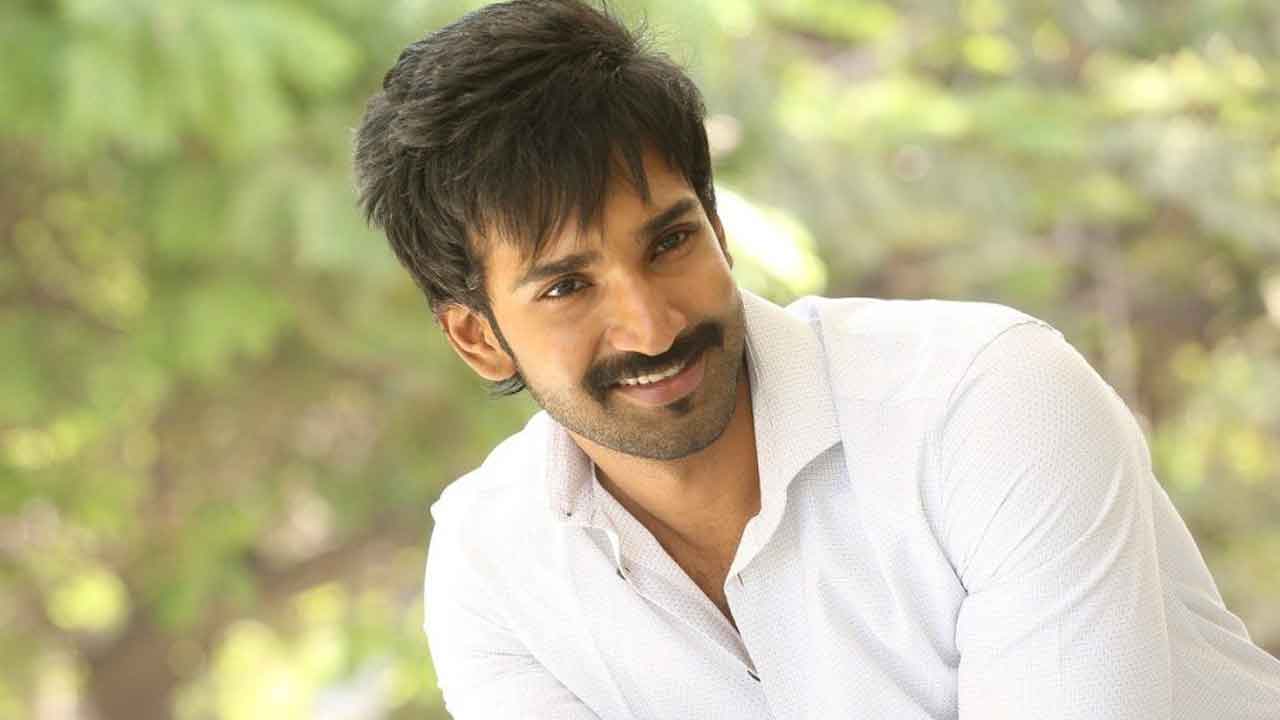 While acting as a hero, young actor Aadi is also acting as a villain. Cultivating villainy created a unique mark for himself. In the movie ‘The Warrior’ directed by Linguswamy and starring Ram as the protagonist, Adi played the role of Guru. This movie was released recently. On this occasion, Adi shared the special features… 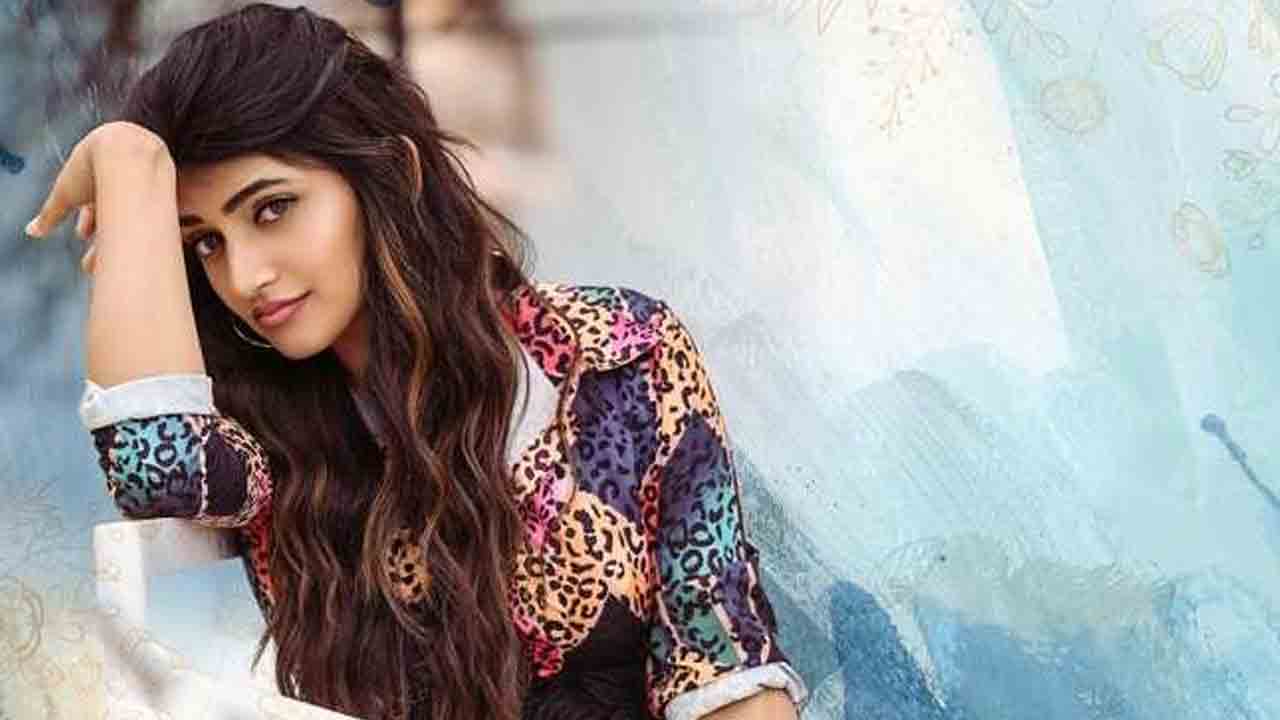 Sreeleela made noise on the silver screen with the movie Pelli SandaD. With this movie, Tollywood has made an entry and is impressing everyone with its glamor and acting. With the success of this movie, she got successive offers. Currently busy with back to back films. It is remarkable that Srileela is the heroine who…