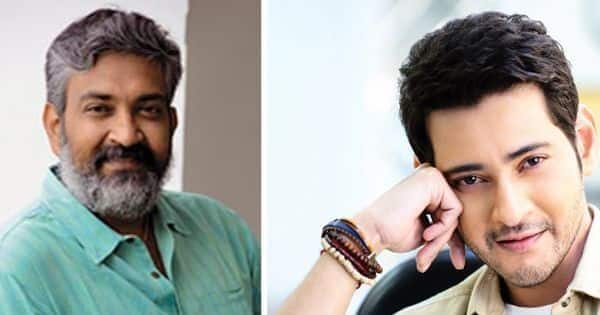 Mahesh Babu in SS Rajamouli Next Film: South films have been seen earning hugely at the box office this year, be it KGF2 or SS Rajamouli’s RRR. In both these films, they made records at the box office, which may not be easy for anyone to break. After these films, Abhi Prabhas and Allu Arjun’s film is ready to rock the box office. Meanwhile, a big news is coming out about South’s superstar Mahesh Babu. After knowing this, there is no place for the happiness of the fans. So let’s know what is the whole matter.

Mahesh Babu may be seen in SS Rajamouli’s film

Who directed a superhit film like RRR SS Rajamouli A lot of news is coming out about the next film. It is being told that South’s superstar will be in SS Rajamouli’s next film. Mahesh Babu are about to be seen. SS Rajamouli, director of Ram Charan’s film RRR, had recently reached the Toronto International Film Festival, where he made a lot of revelations about it. According to Pinkvilla’s report, he has clearly said that Mahesh Babu is going to be seen in the lead role in his next film. The work on the script of this film is still going on. For information, let us tell you that this will be a globetrotting action adventure film. So far no reaction of Mahesh Babu has come about this. But after this news came out, the fans are looking very happy.

SS Rajamouli’s name is counted among those directors whose films earn hugely at the box office. The list of hit films of SS Rajamouli includes films like Bahubali, Bahubali 2 and RRR. Whose box office records still surprise the fans. 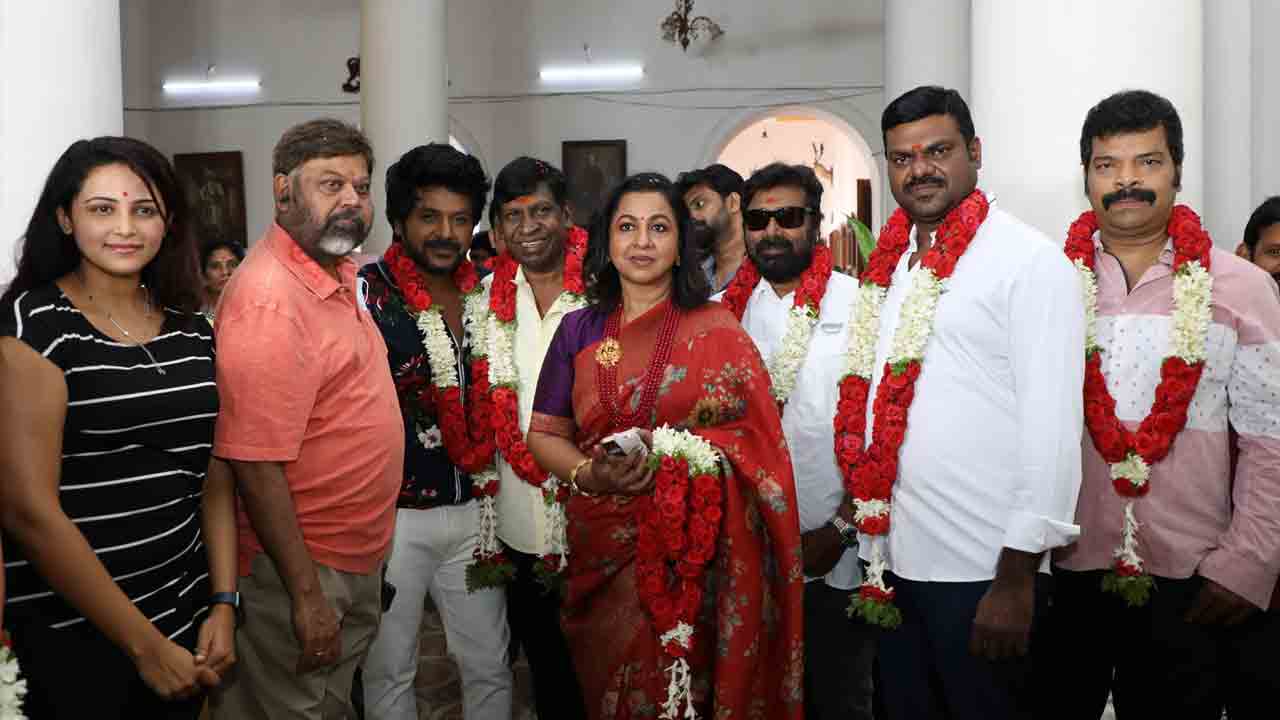 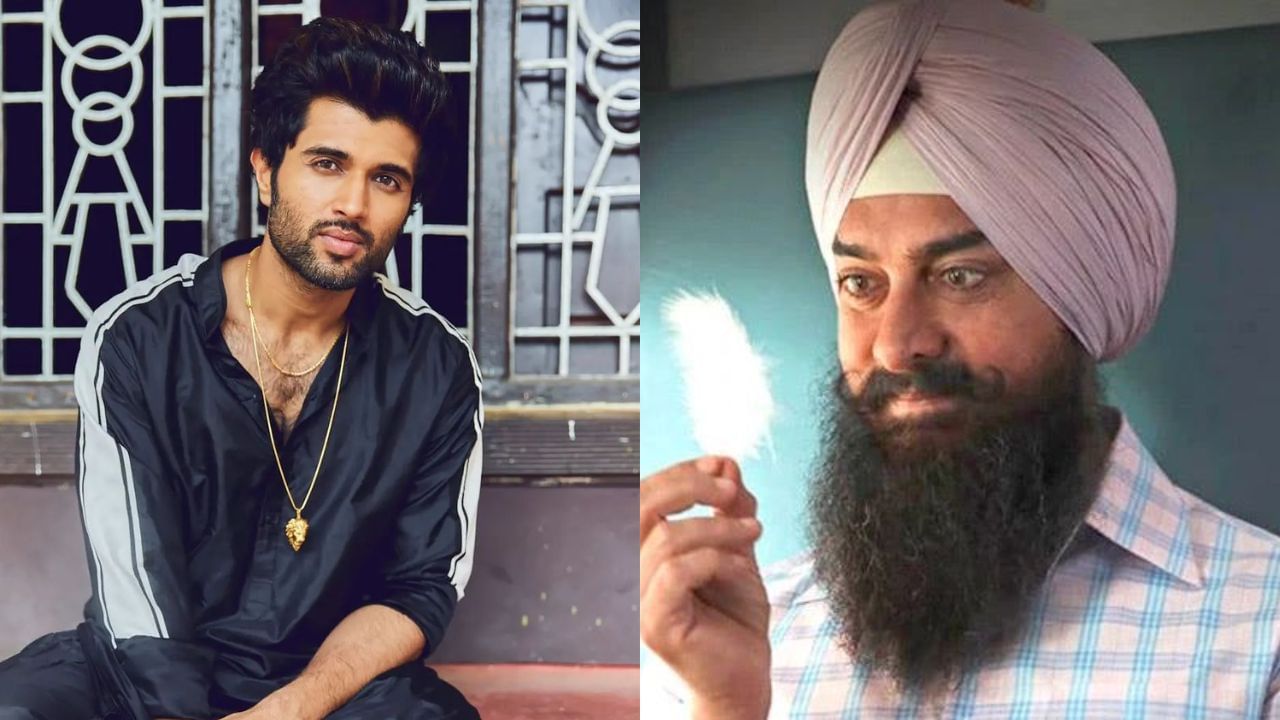 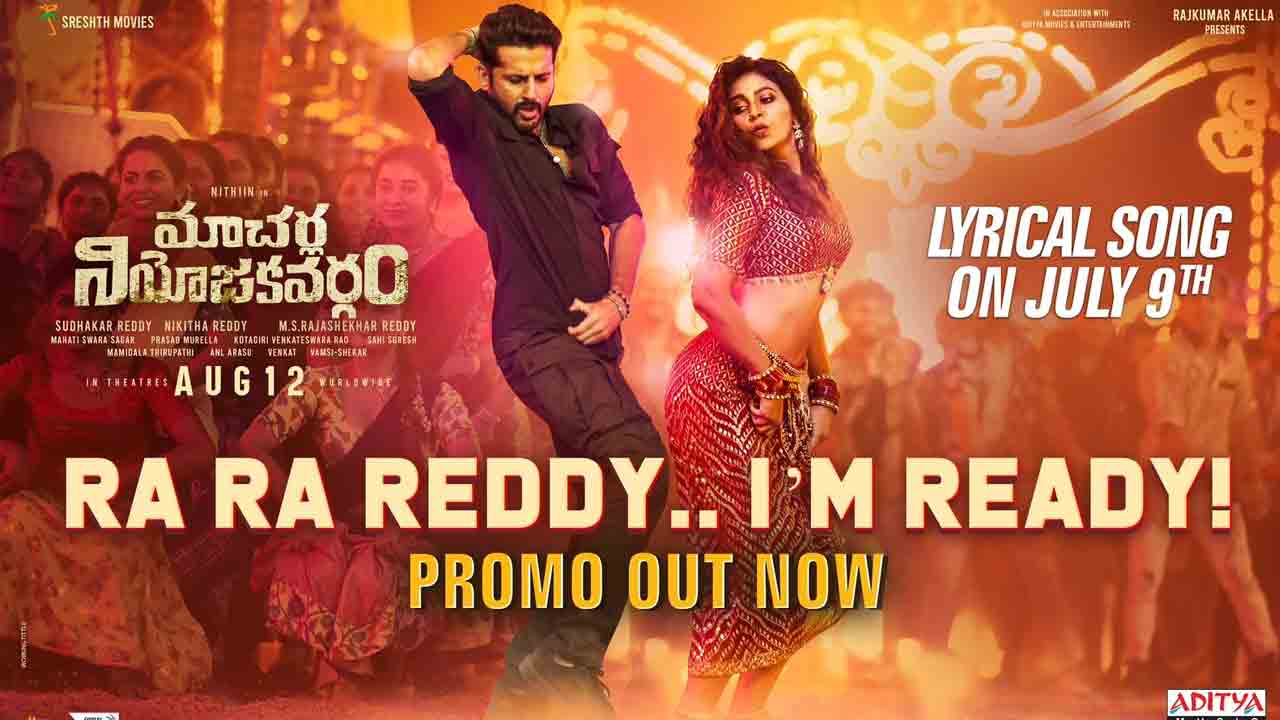 Ra Ra Reddy Promo | Regardless of the result, Nitin entertains the audience with successive films. Last year, he created buzz with three films. In that, ‘Rangde’ became a success while ‘Chek’ remained a flop. And ‘Maestro’ was released directly in OTT and achieved good viewership. Currently Nithin is acting in the latest film ‘Macharla… 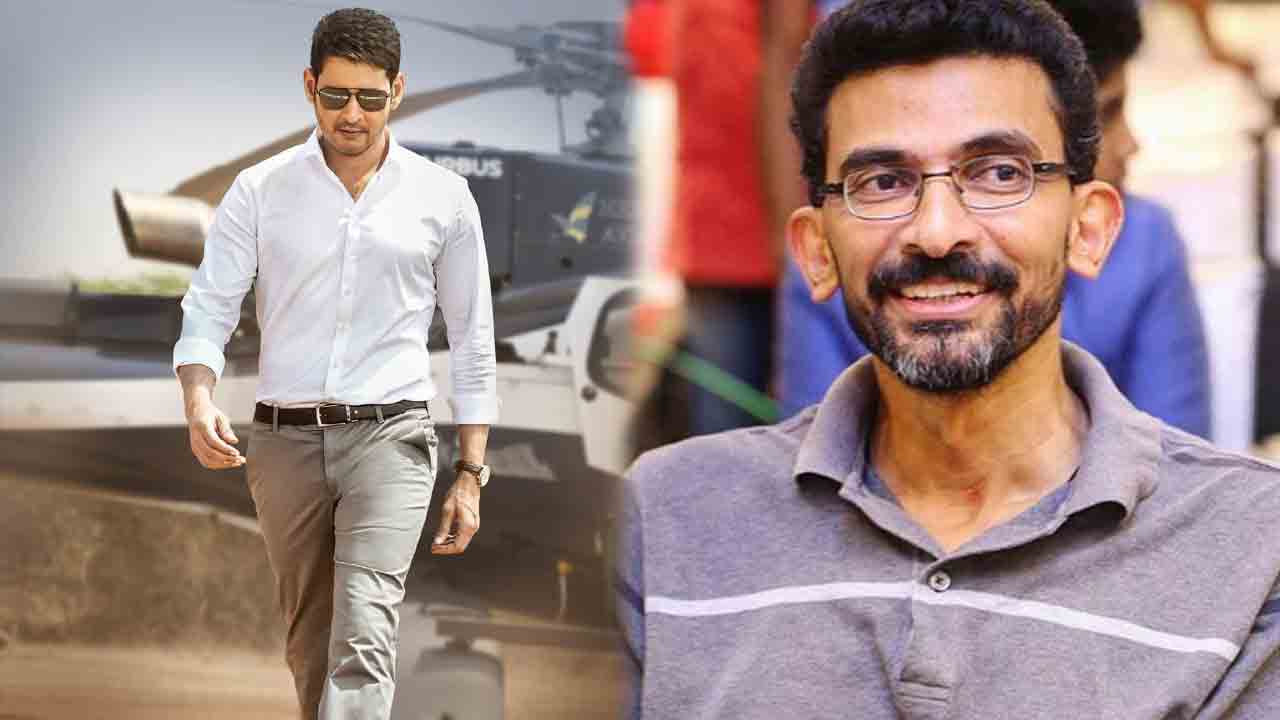 Maheshbabu In Leader Sequel |Leader is one of the best films of Rana’s career. Directed by Shekhar Kammula, the film has received great praise from the critics. Rana is lucky to make an entry with such a great film as a debut. Rana as Arjun Prasad played the role of CM. Shekhar Kammula’s dialogues and… 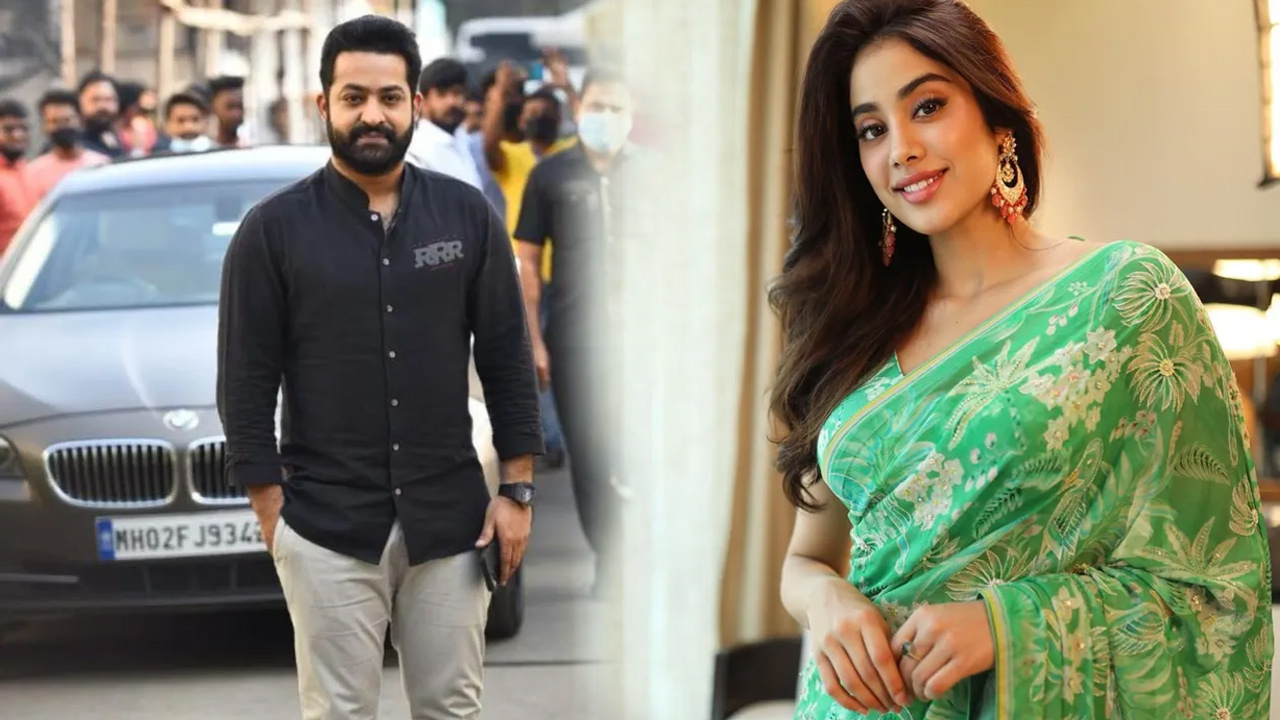 Janhvi Kapoor: Janhvi Kapoor.. the name needs no special introduction to the average movie goer. Not only the daughter of Sridevi, the beauty star of those days, the beauty has earned a special identity for herself. Despite her film background, she impressed with her first movie ‘Dhadak’ in an acting role. Even after that, Achithuchi…