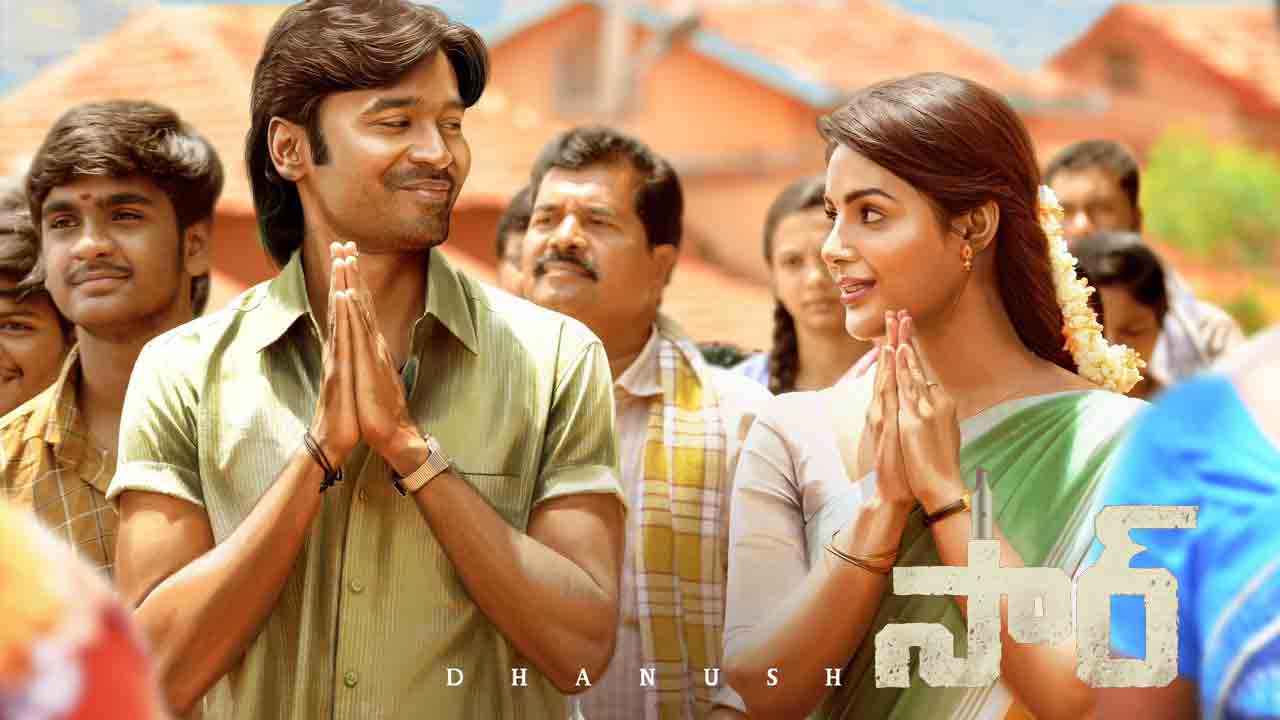 Sir Movie First Single | Dhanush, who gave a grand comeback with ‘Thiru’, is currently completing the film ‘Sir’ with the same enthusiasm. Venky Atluri of ‘Rangde’ fame is directing this bilingual film. The already released posters and teasers have created huge expectations about the movie. The film crew is preparing to bring this action drama film to the audience on December 2. Meanwhile, as the release date is approaching, the makers are giving successive updates. Recently, a big update for this film has been announced.

The film crew has recently revealed that the first single of Sir Movie will be released on November 10. Hero Dhanush himself gave the lyrics for the Tamil version of this song. Meanwhile, the film team released a poster announcing the first single. In this poster, Dhanush and Sanyuktha Menon are looking at each other romantically. Sanyukta Menon will act opposite Dhanush in this action drama film. Sitara Entertainments, Fortune Four Cinemas and Srikara Studios are jointly producing this film. The film team has announced that the film will be released on December 2 first. The latest information is that this film has been postponed to February. An official announcement will be made soon. 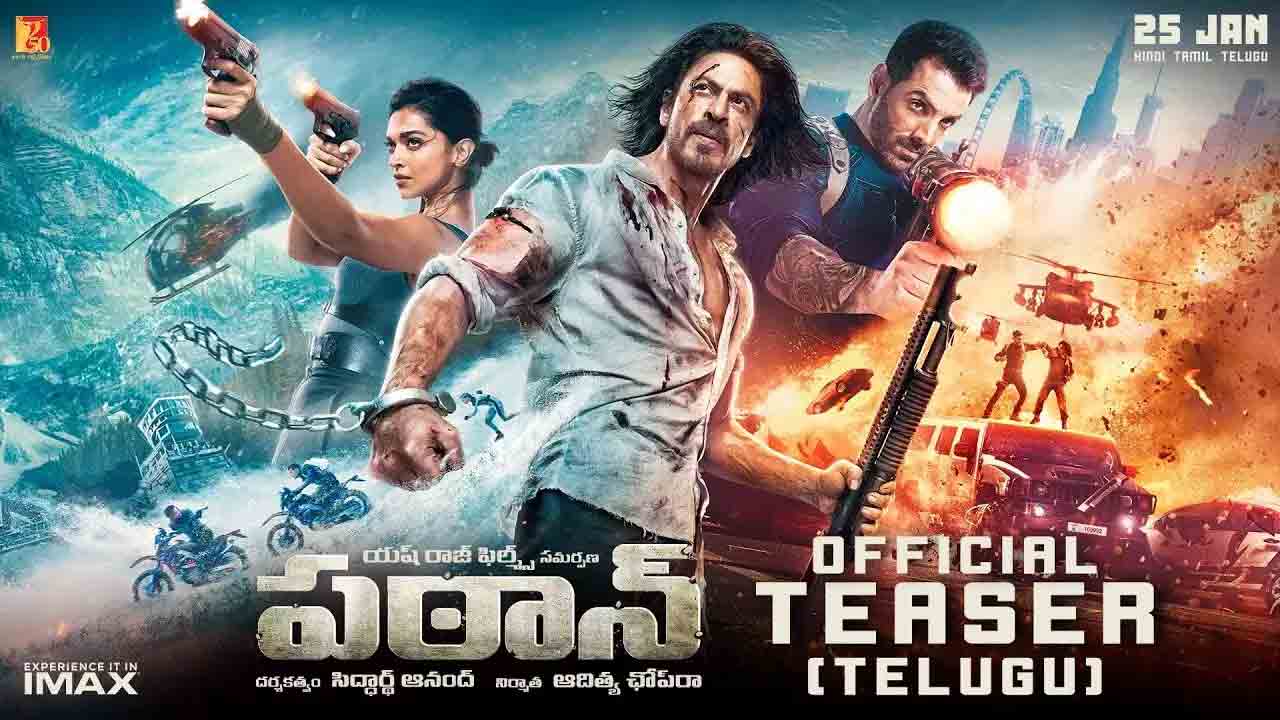 Pathaan Movie Teaser | It has been four years since the release of Bollywood Badshah Shahrukh Khan’s movie. After ‘Zero’, there is no other film from him till now. Shahrukh fans are eagerly waiting for his film. Currently, Shah Rukh has three films on the sets to complete the gap of four years. ‘Pathan’ is… Ramyakrishna is not only in the Telugu film industry for almost three decades… she is making a splash in South cinema by doing films in crazy combinations in all languages. Ramyakrishna was popular only in south till Baahubali movie. But with her role as Sivagami Devi in ​​that movie, Ramya actor Vishwarupam was seen by… In the field of cinema, it is common to have directors and heroes who harass the heroines to fulfill their wishes. Some of the producers also put conditions that they have to stand by their side to give chances to new heroines. There are heroes, directors and producers in Tollywood who use innocent girls if… Our elders say that when a person dies, their Buddhas fall out. Perhaps the same seems true in this case. The present rebel family is caught in the same entanglement. We know that Tollywood’s senior hero Krishnam Raju died a few days ago. He breathed his last while being treated on a ventilator in the…