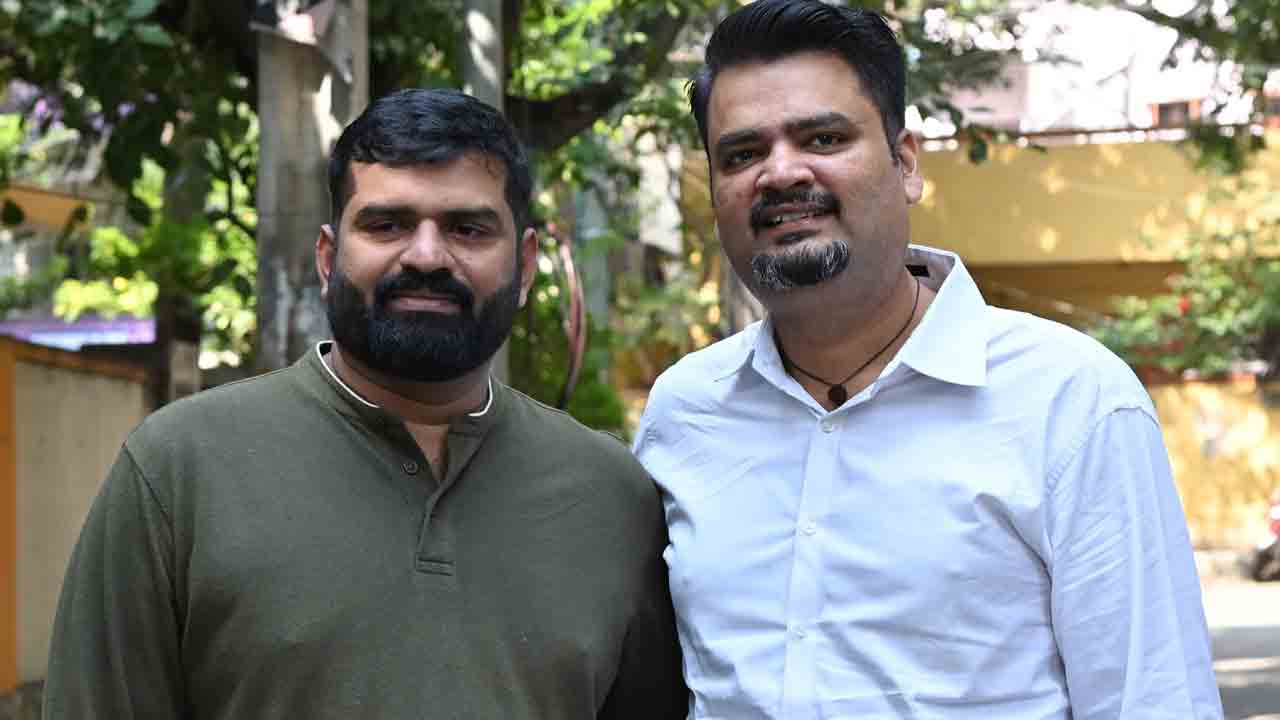 The director duo Hari and Harish produced a film titled ‘Yashoda’ with Samantha as the lead role, with the theme of surrogacy and drug mafia. This film is produced by Shivalenka Krishna Prasad. The movie will release on 11th of this month. On this occasion, directors Hari and Harish said… ‘We have written the story of this movie based on the news in some magazines. We have added fiction to real events. Can’t imagine anyone else but Samantha as the heroine. When she was told the story, she was excited and said that I would act. She showed dedication and involvement throughout the shoot. Every little thing was taken care of. It is untrue that she interfered in the direction department. Even if she had fever, she would come and participate in the shooting without telling us. Shooting should not stop because of him. It was during the dubbing that she came to know that she was ill. Emotional thriller movies always impress the audience.

This movie has such emotion and thrilling elements. The producer has given complete freedom regarding the budget of the film. The sets made for the movie are attractive. There are actors from other languages ​​in this movie. But with the advent of OTTs, the language barriers for actors have been erased. That will be an advantage for our film. Most of the women acted in it. We have taken some with pregnancy for naturalness. There are things in the movie that will surprise you. We are preparing to make another film in the same company. We will start those works after the release of this film’, he said. 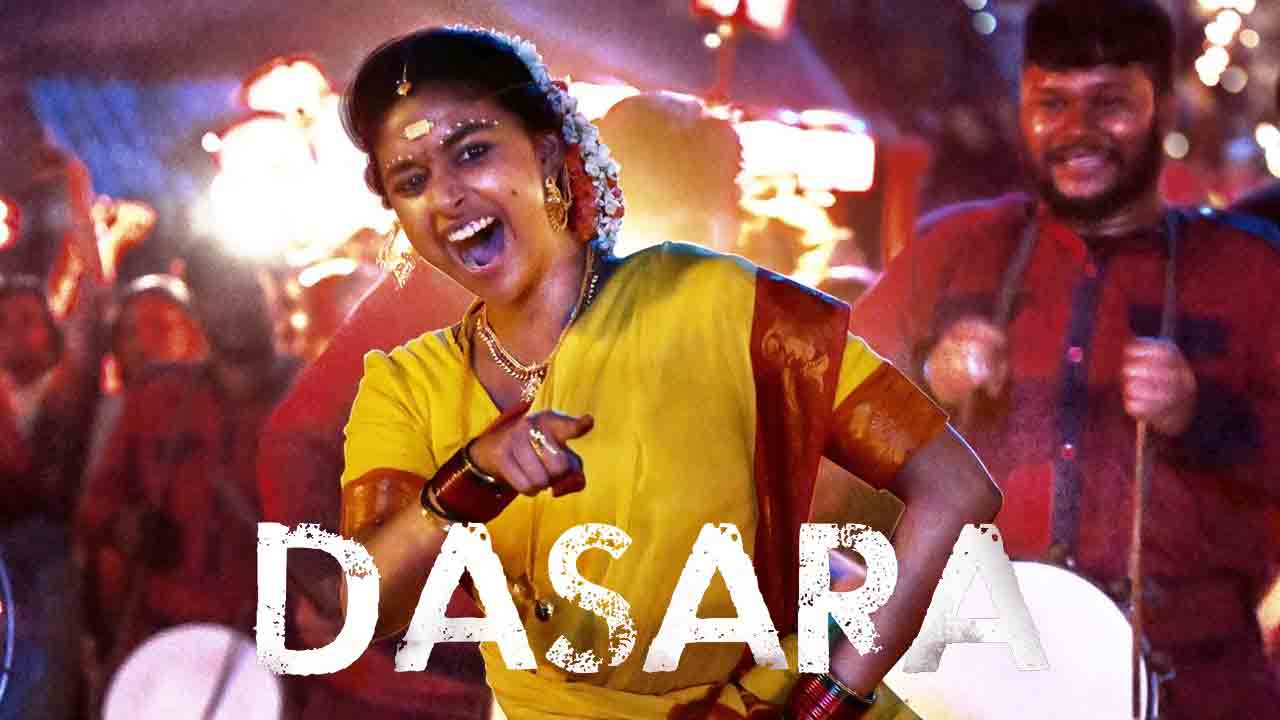 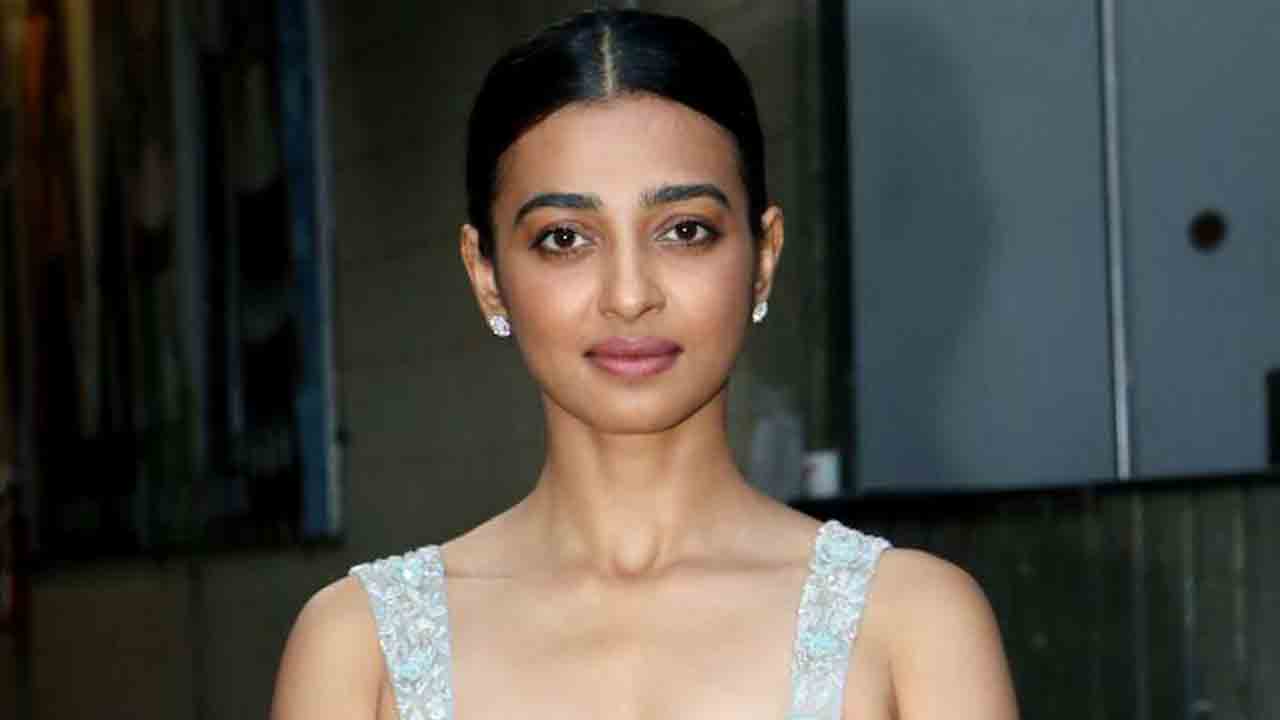 After stars like Kangana Ranaut and Richa Chadha in Bollywood, Radhika Apte is known as the actress who makes open statements. Their words are often controversial. Recently, criticism has increased that some Bollywood heroines are resorting to surgeries for beauty. Radhika Apte recently made similar comments in this context. She said that she did not… 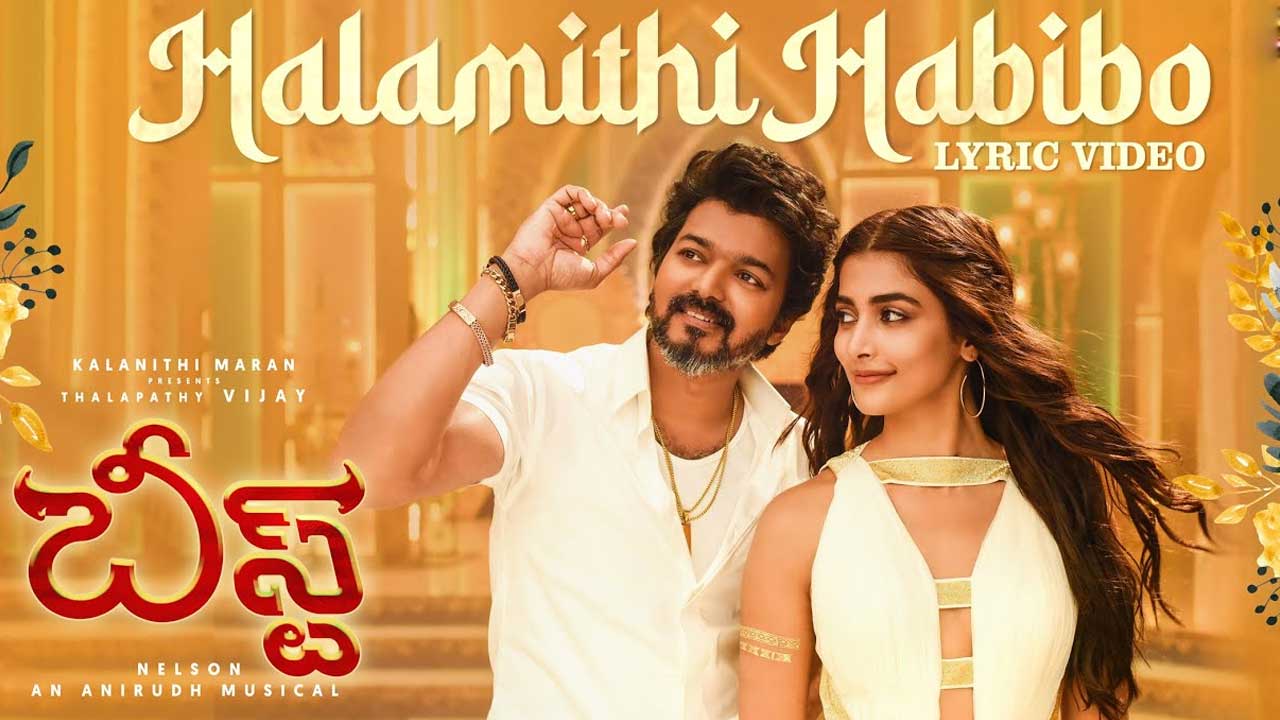 I do not know the meaning .. But anyone who listens to the song kadapalsinde okay leg. Adurs seems to be stepping into that song without making a small, big difference. Same song heard somewhere over the last few days. The whole world, regardless of language, is listening to the song and enjoying it. Want… 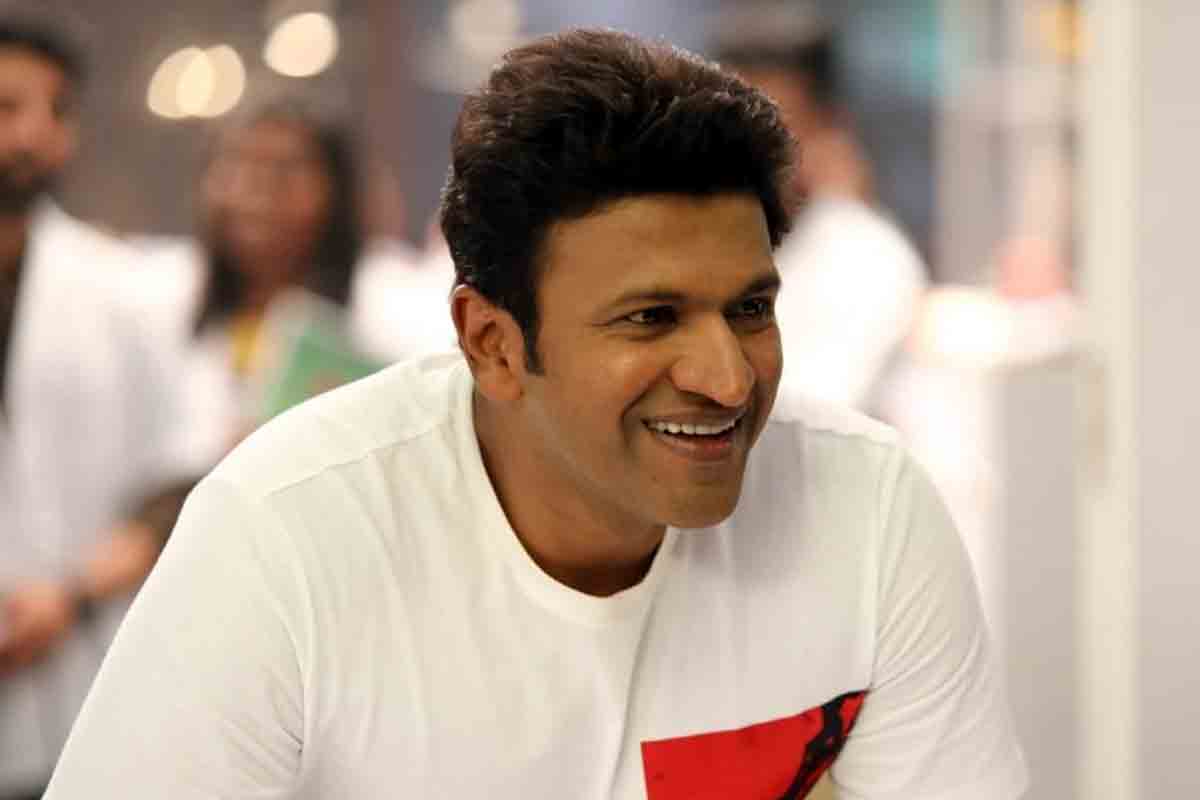 When an actor is alive, everyone will watch his films.. Producers are under the illusion that they will feel sorry for him if they come after his death. Criticisms are coming from the fans that if he wants to show his craze and release old movies, there is nothing more stupid than that. If the… 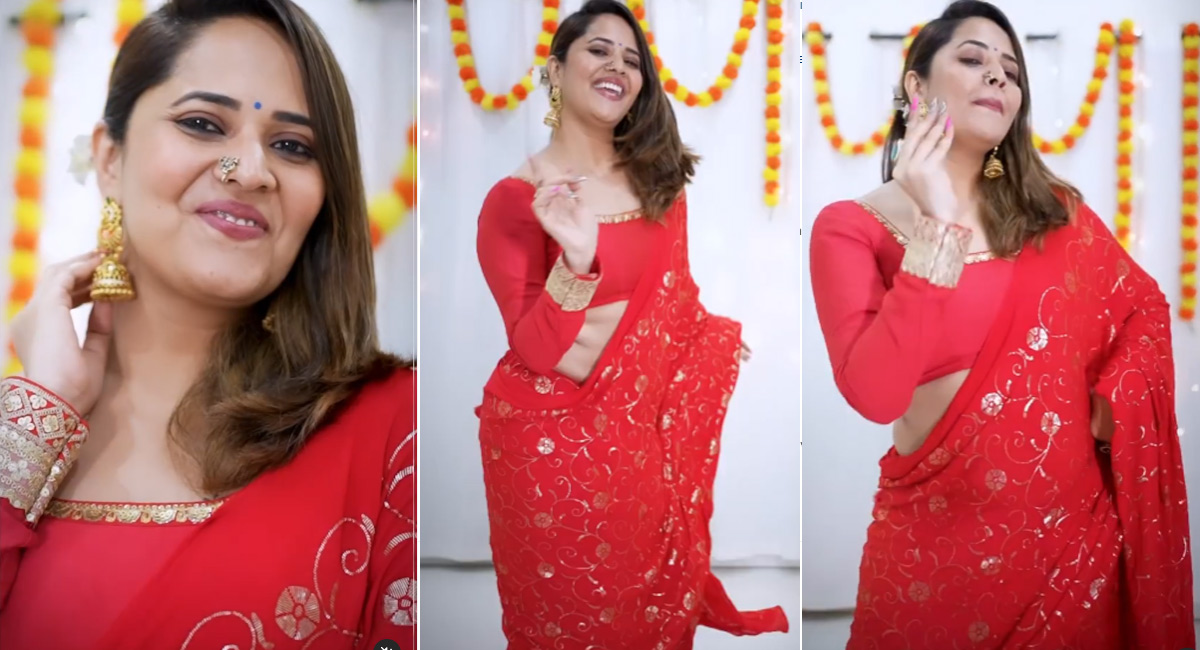 Anasuya : Red color dress.. Atrangire song.. Anasuya shouting..! The Telugu News Anasuya : Hot anchor Anasuya entertains the followers with her every update. Apart from becoming super popular with her shows, she also shows her strength by doing selected roles in movies. Anasuya, who created a huge craze in the audience with her hot…