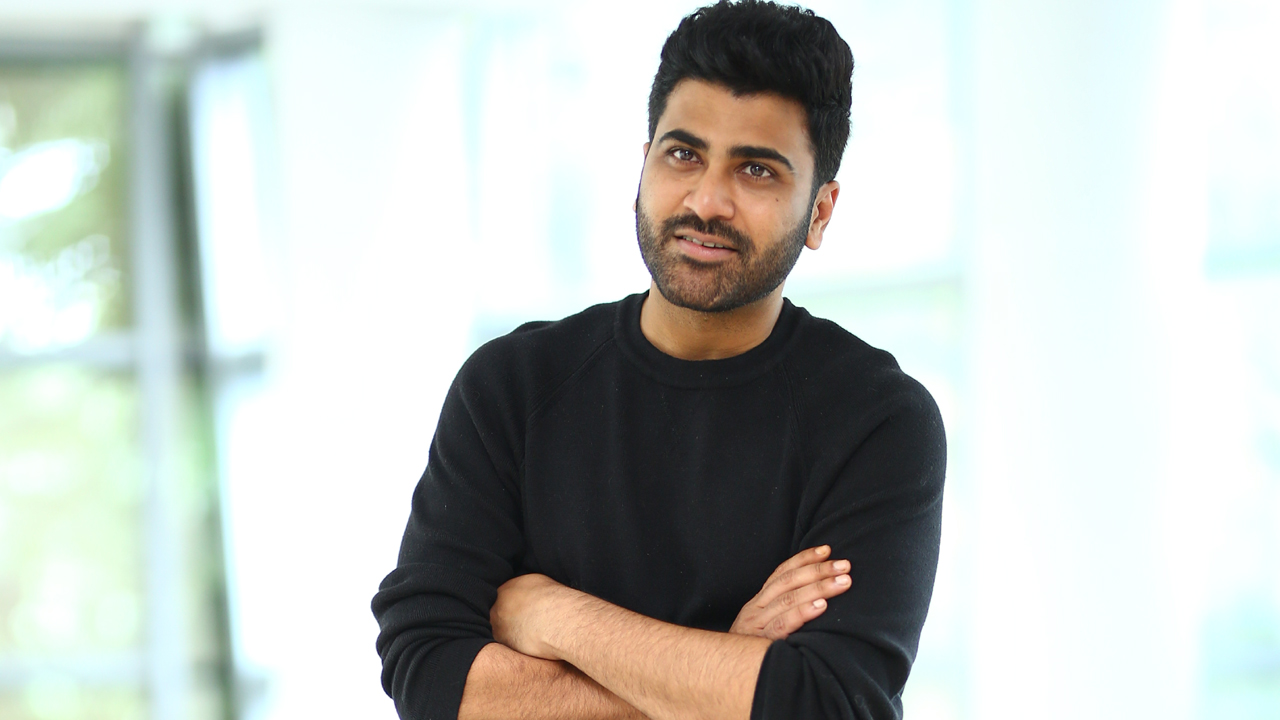 Sharwanand got a hit after a long time. Sharwanand, who has been plagued with successive flops, recently got a good success with the movie Only One Life. This movie, which was made in the background of time travel, got good talk. Debutant Mr. Karthik has directed this movie. Amala Akkineni played a key role in this movie. The film released in theaters on September 9 and became a blockbuster hit. In this context, hero Sharwanand spoke to the media and shared the success of the film. We have made a sensible film. We strongly felt that the audience should definitely connect with the film. As we expected, the film connected with everyone, said Sharwa.

After making this film, I was more afraid of how the critics would react than the audience. It is easy to find logic in such stories. But luckily critics also liked the movie. Everyone liked it because of the strong content. Director Hanu said that this film should be shown more to children. We put on a special show for children. Enjoyed a lot. But now kids are very smart. When asked where they will go in time travel, they say that they will be in the present. All of them are enjoying their life comfortably. If I get a chance to time travel.. I will go to inter days. Happy days they are. There was no thought about tomorrow, no worry about the future. You have to hit the college bunk, go to the cinema and then go to the dhaba. This is the idea. Golden days indeed. I know Akhil since childhood. But the interaction with Amala and Nagarjuna started with this movie. He really looks like a third son. Sharvanand said I am lucky in this matter. 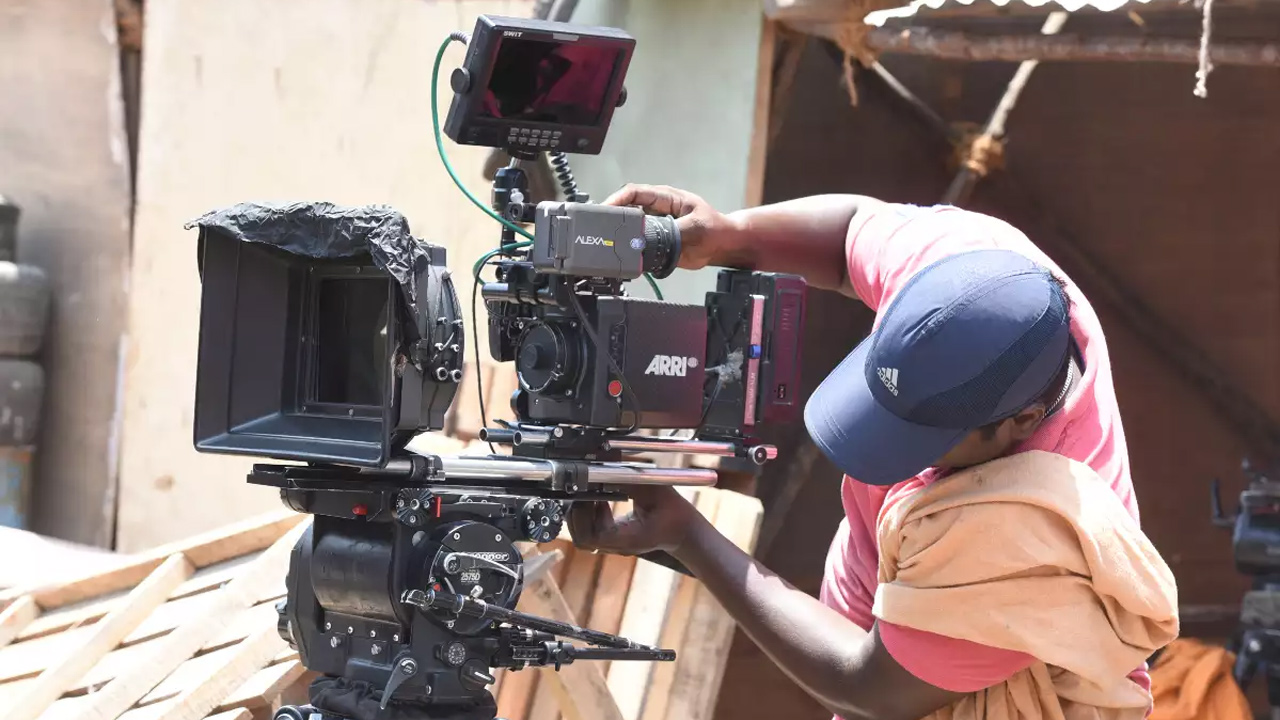 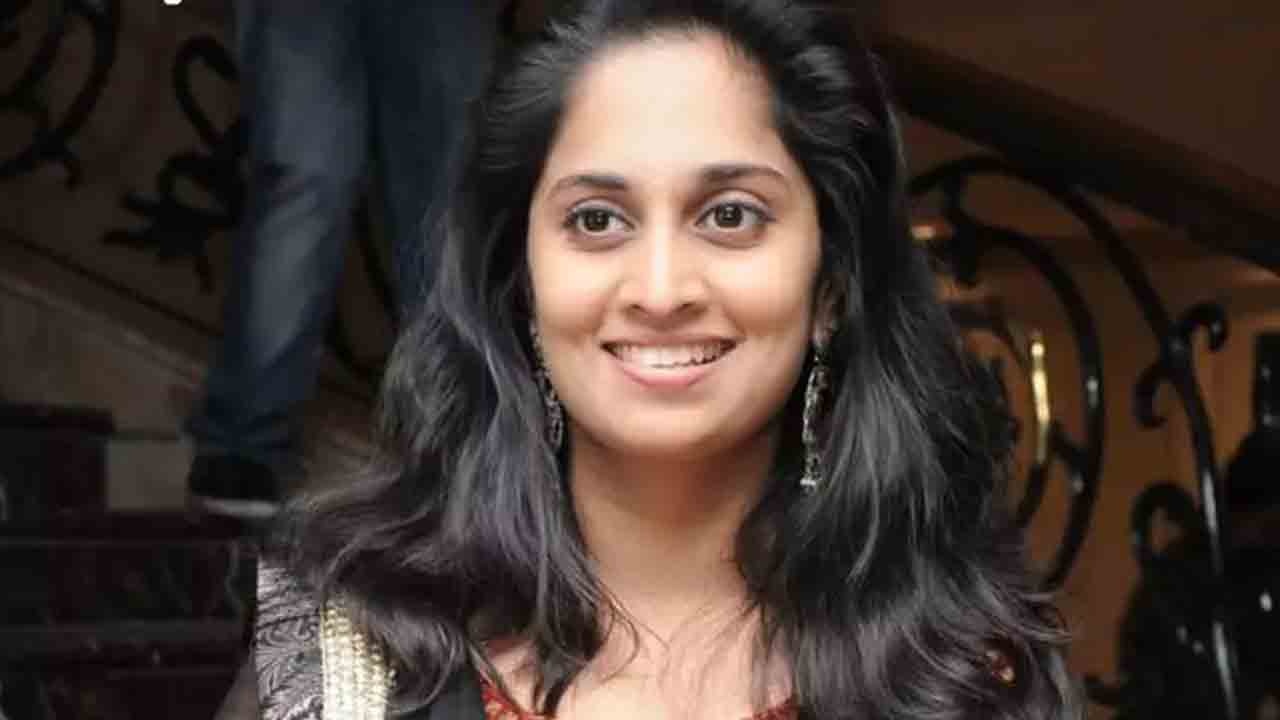 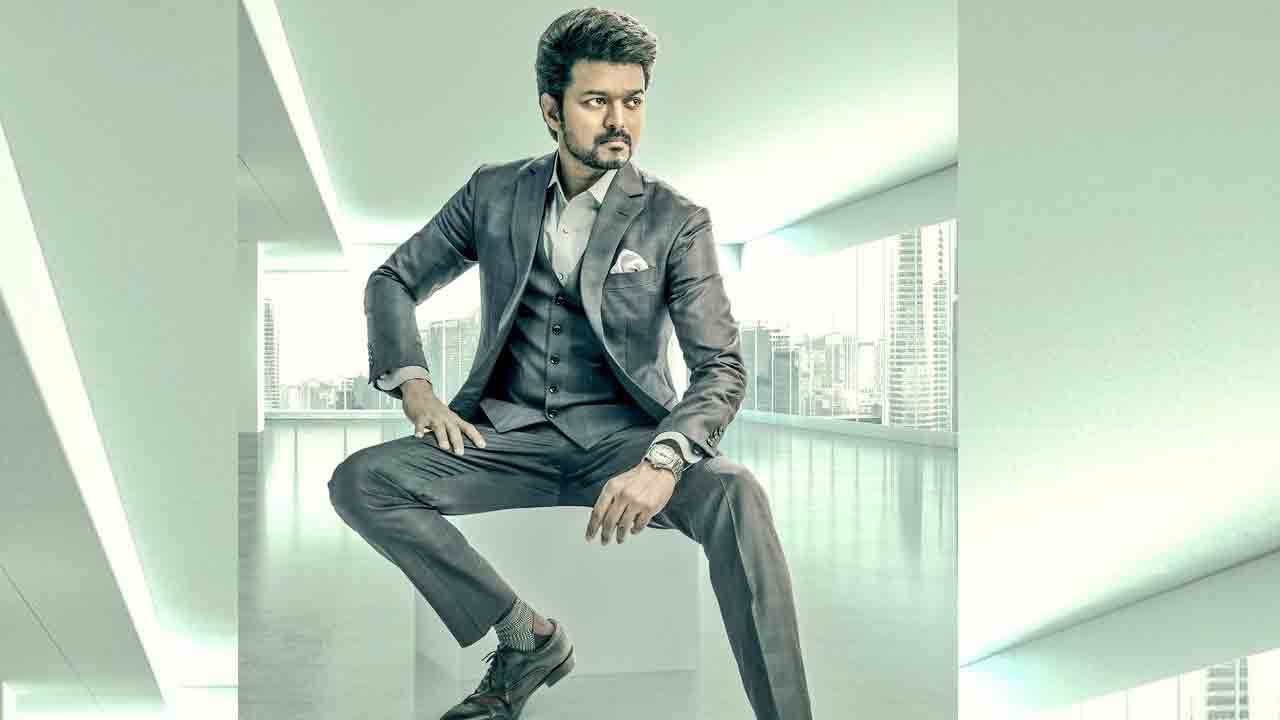 Tamil (kollywood) star hero Vijay, Tollywood star director Vamshi Paidipally’s combo Vijay 66th movie is all set to release. Kannada beauty Rashmika Mandanna is playing the heroine. According to an earlier update, Vijay’s birthday was celebrated on June 22 and the makers provided a surprise update. The title of the film, which will be released… 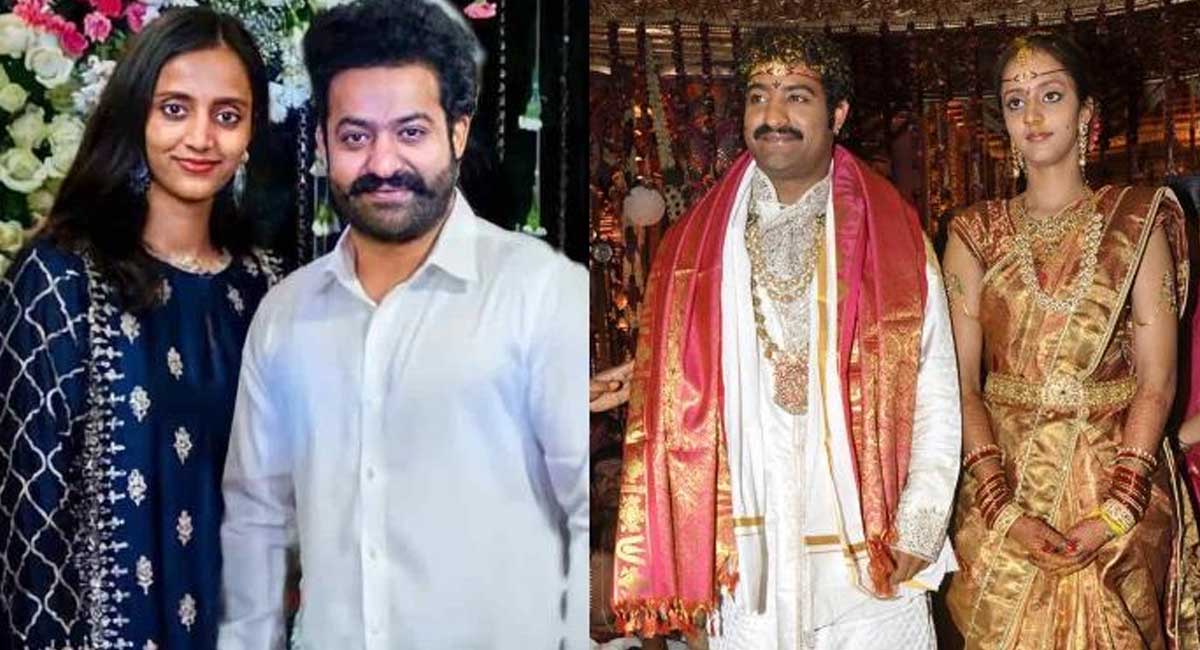 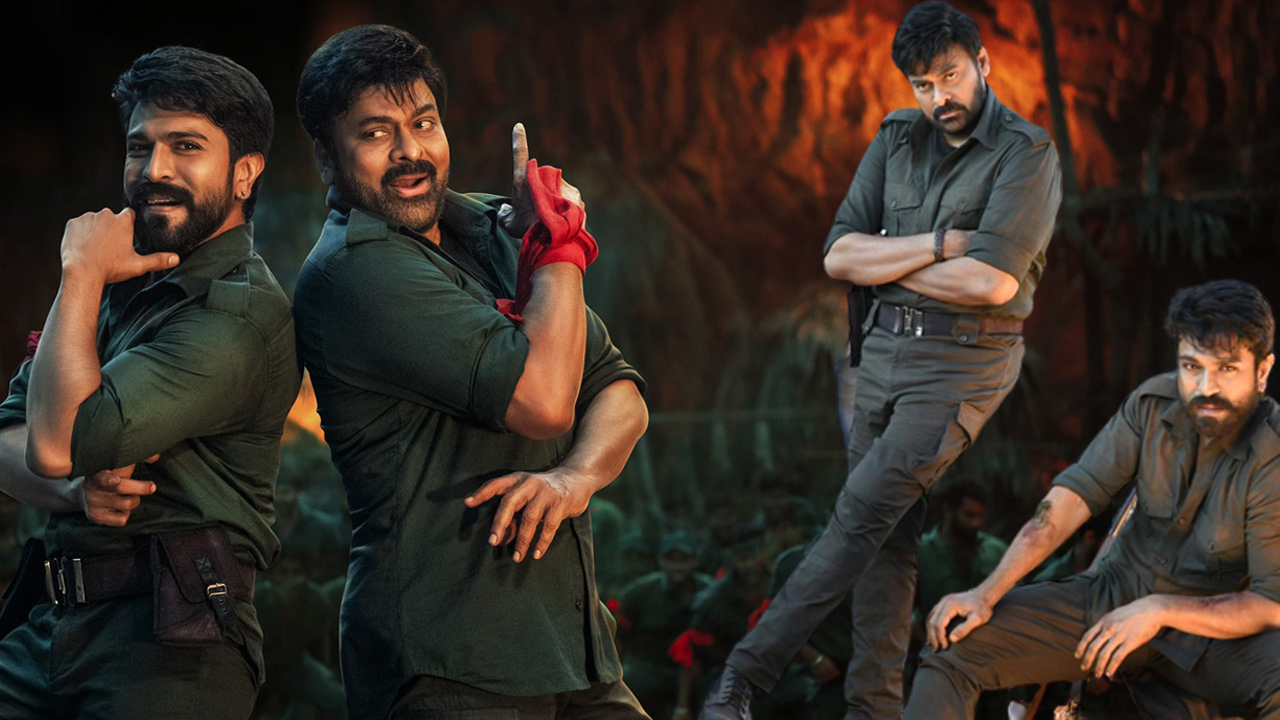 Acharya movie starring megastar Chiranjeevi and mega power star Ram Charan has finally been released. Director Koratala Siva has fulfilled the desire of mega fans to see Chiru Charan on the big screen together. With the release of Acharya Cinema, a festive atmosphere will be seen near the theaters. Fans are buzzing with flower and… 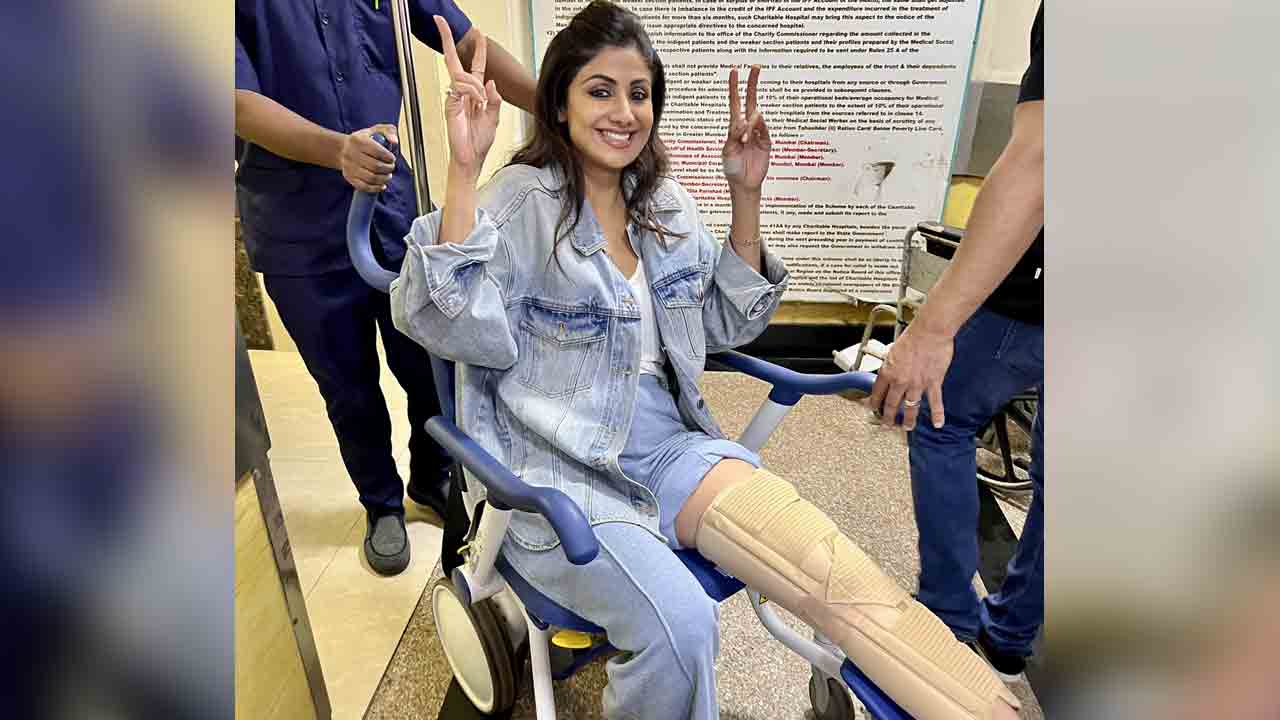