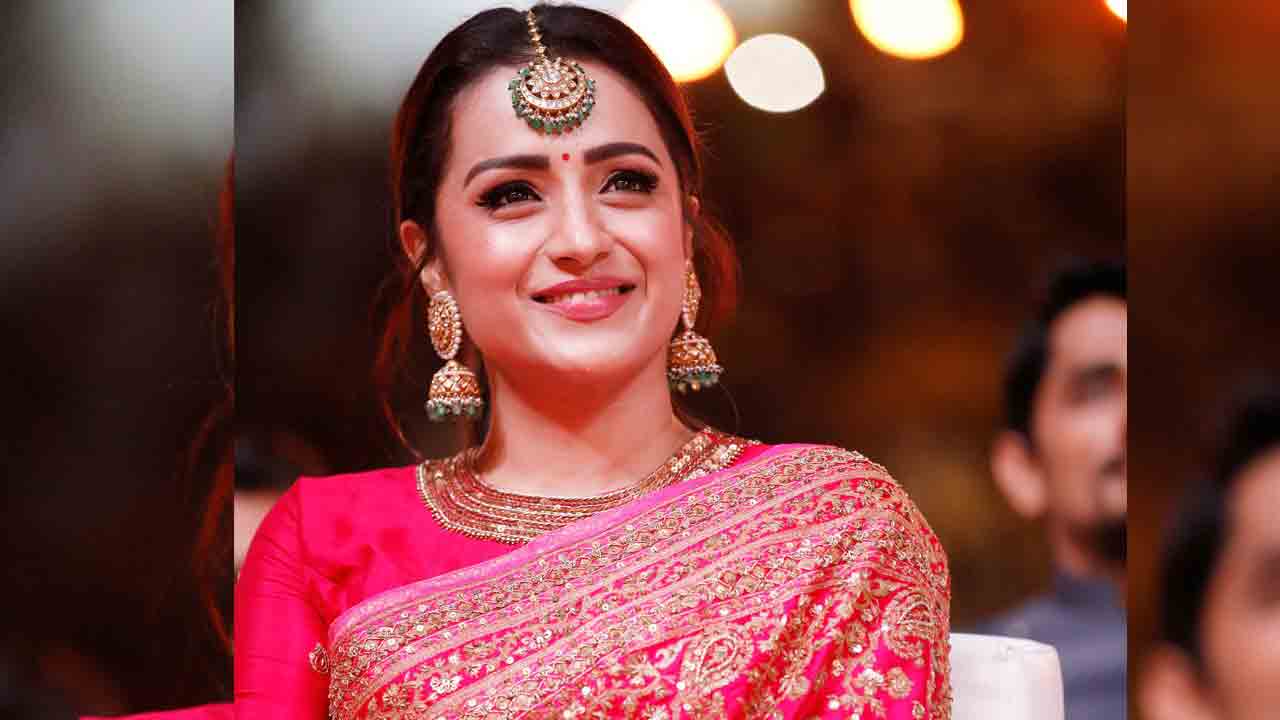 ‘Varsham’ was a huge success before the audience 18 years ago. This movie starring Prabhas and Trisha has been re-released recently. This movie is showing in the theater. This video clip is now going viral on social media by fans of Prabhas and Trisha. Actress Trisha reacted to the re-release of this movie. She posted on Insta…’My Telugu movie is back in theaters after 18 years. This movie seems like it happened yesterday. This is an example of how some movies last forever.
The first movie I liked was ‘Varsham’ movie. I have watched this movie countless times till now. It is your admiration that still drives me forward as a heroine’. Director Shobhan produced this film under the production of MS Raju. The film impressed the audience as a love story witnessed by the rain. Released on Sankranti 2004, the film was a huge success and brought Prabhas stardom and Trisha many opportunities in Telugu. 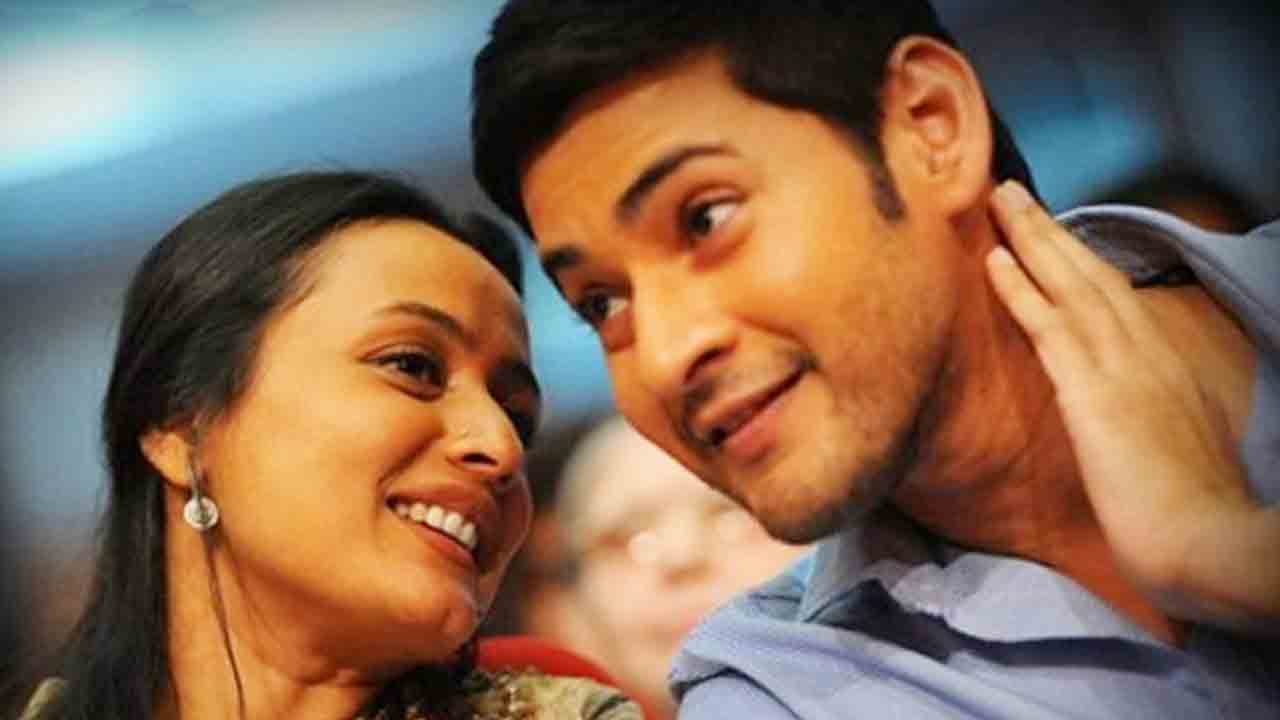 Mahesh Babu | Not to mention superstar Mahesh Babu. While acting in movies on one side, he excels in the business field on the other side. He is earning with both hands as an actor, producer and businessman. It is known that Mahesh has already entered the multiplex business. AMB Cinemas named after him is… 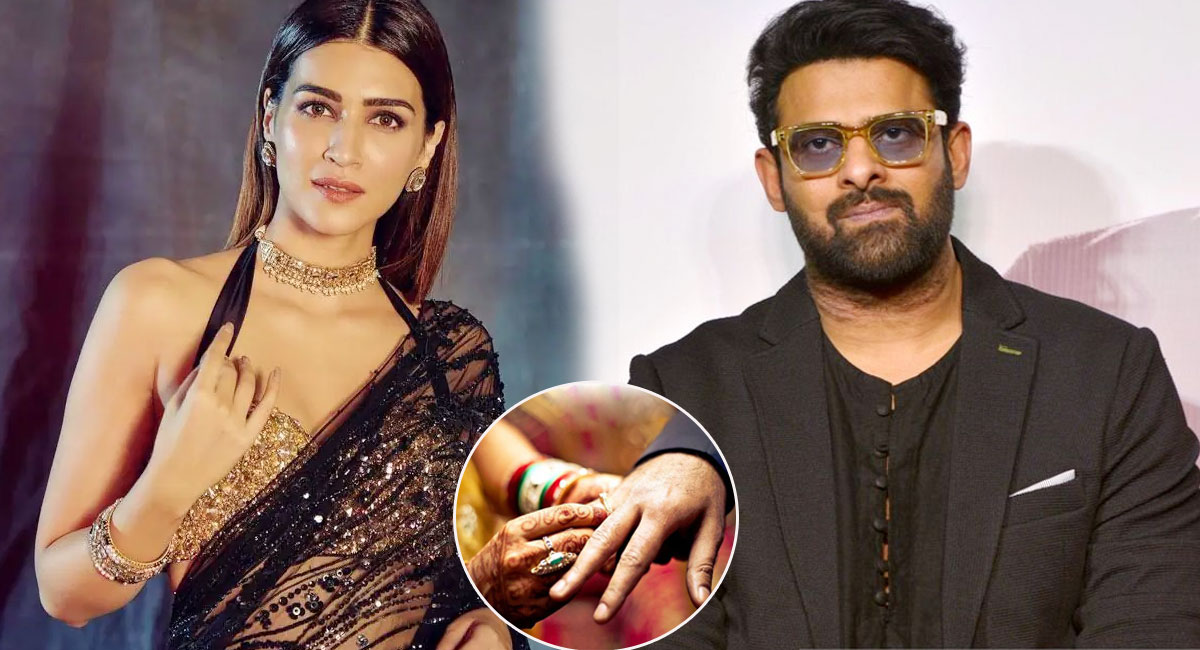 Prabhas – Kriti Sanon : Umair Sandhu, a controversial analyst who reviews Indian movies based in the Gulf, brings big breaking news. Prabhas and Kriti Sanon are officially in a relationship. Moreover, there are reports that they are ready to get engaged soon. These comments by Umair Sandhu, who has created an unstoppable craze on… Presently, a news thread has gone viral on social media. This news is in the headlines of all websites.. popular channels.. Actress Kanishka Soni needs no special introduction. It became more popular with controversial comments than the projects done. Kanishka is currently chilling in New York.. Recent photos have shaken the social media.   Her… 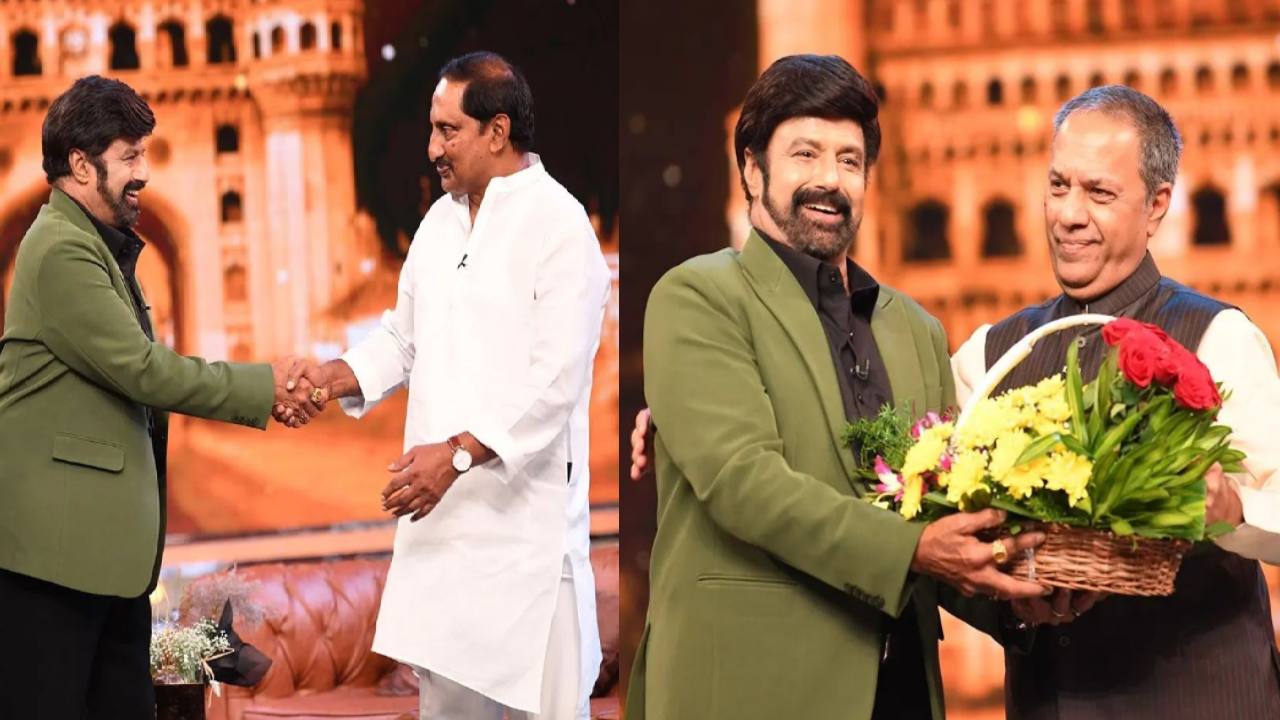 Unstoppable episode 4 : ‘Unstoppable with NBK’ which is being aired on the popular OTT platform Aha will lose its amazing viewership. Nandamuri Natasimha Balakrishna is the anchor of this talk show, with overwhelming response to the first season, the organizers of the show are planning a second season even more. As part of that,… 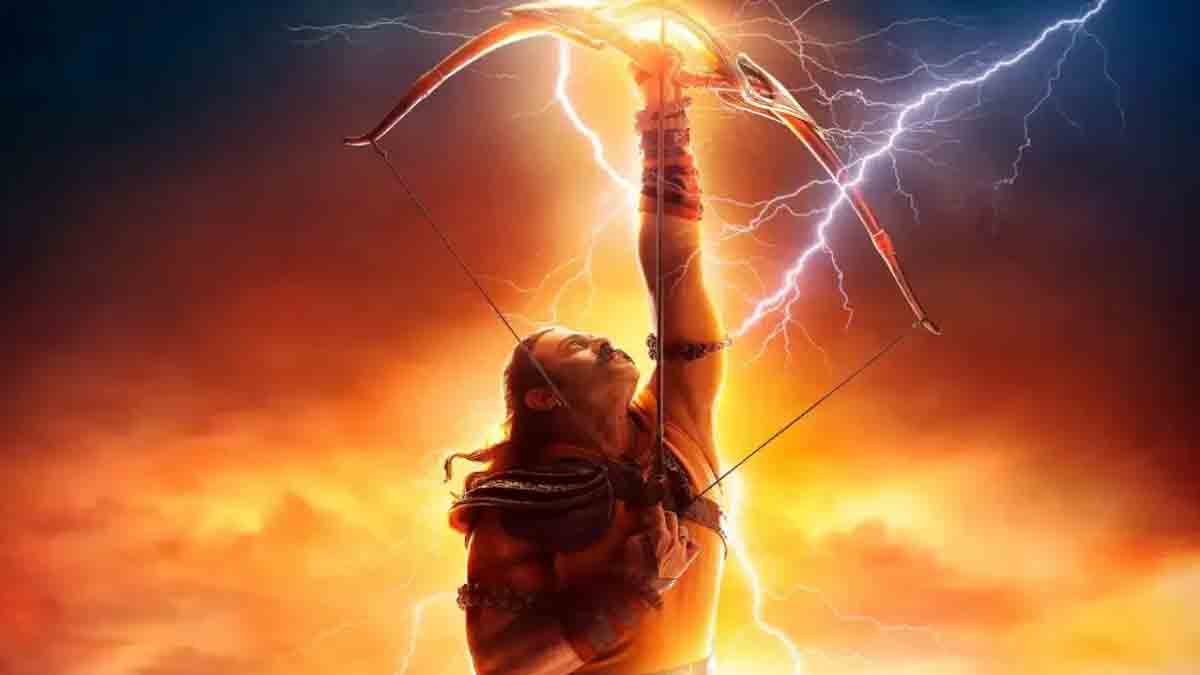 Aadipurush is a mythological drama starring Pan India star hero Prabhas. Om Raut of Tanaji fame is directing. The already released Adipurush teaser is getting good response. It is known that the makers have announced that this film will be released worldwide on January 12, 2023 as a gift for Sankranthi. But one of the…