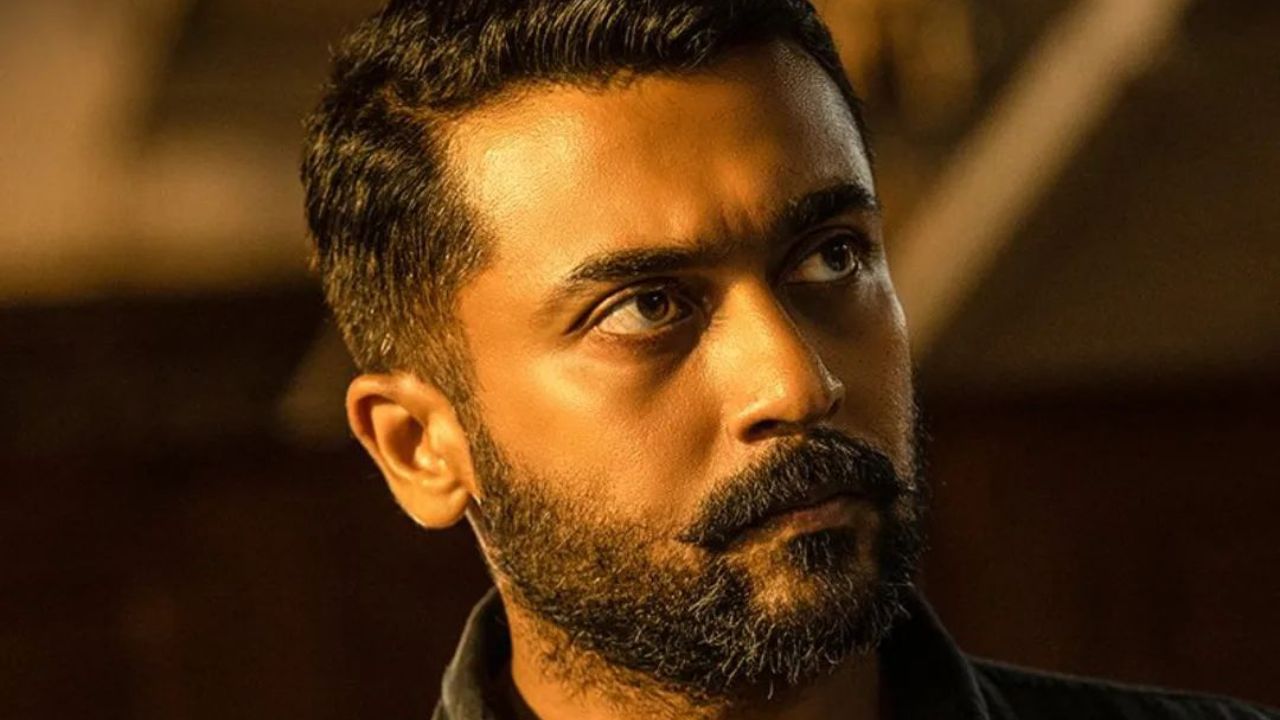 Surya Shivkumar… it is not just an actor’s name but has become synonymous with success. Almost all of Suriya’s films are blockbusters. South’s superstar Surya Shivakumar He has worked in many great films, in which there are films like Mass, Ghajini, 7 amu rewa and 24. In all these films, he played very different characters, which the audience also liked very much. Has worked in more than 90 films. Surya Shivakumar has worked not only in films but also in TV. However, very few people know about this.

Surya Shivakumar was born in Chennai

Suriya Shivakumar is known as a leading actor in the Tamil industry. Apart from an actor, Suriya is a television presenter, director, producer and a wonderful human being. Surya was born on 23 July 1975 in Chennai. Surya did his early studies from Coimbatore after PSBB Millennium School. After this he studied at Sand Beds Anglo Indian Higher Secondary School, Chennai. He later earned a Bachelor of Commerce degree from Loyola College of Chennai.

Got an offer to work in films in class 10th

While studying in class 10th, Suriya got an offer to work in films, but at that time he did not believe in himself, that is why he did not do that film. He continued his studies. Apart from this, he also worked in a clothes factory for 3 years. He used to get 1000 rupees as wages in the factory. She had bought a saree for her mother from her first salary. Film director Mani Ratnam named Saravanan Shivakumar as ‘Suriya’, which later became very famous.

The hero of South films, Suriya dated Jyothika for many years, after which both of them got married officially on 11 September 2006. At present, both of them have two children. Daughter’s name is Diya Shivakumar and son’s name is Dev Shivakumar.

Made debut with Mani Ratnam’s film

Surya is also the brand ambassador of many products.

Surya Shivakumar was made the brand ambassador of Pepsi in 2004, Quikr and Intex Mobile in 2015. Apart from this, he has also worked in many commercials including Sunfeast Biscuit, TVS Motors, Aircel, Nescafe, Closeup, Zandu Balm and Malabar Gold. Suriya is counted among the highest paid actors of South.

Surya has a deep connection with controversies too

There was a lot of controversy after the release of the recently released film ‘Jai Bhim’. Moreover, Surya had even received death threats. The Vanniyar community had even filed a case against Surya, after which he had to make rounds of the court. This dispute had increased so much that the police had to be deployed in their security. 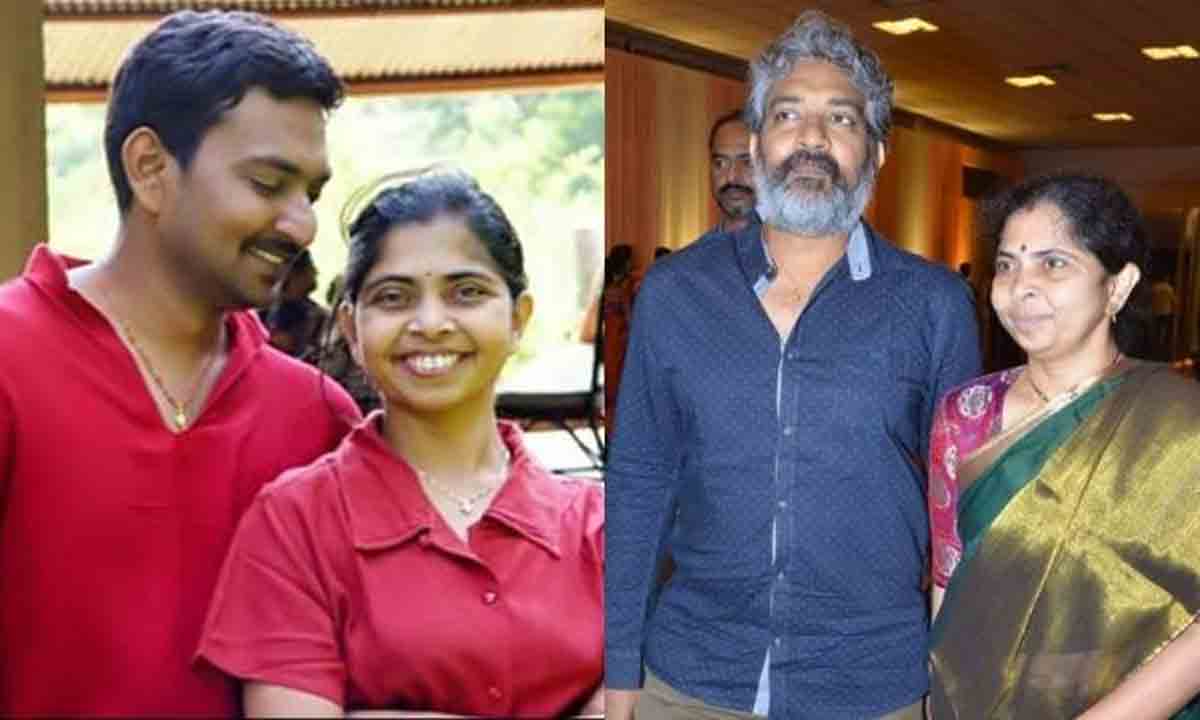 Rama Rajamouli | Rajamouli’s movies are different among movies. Rajamouli makes movies. That’s why every movie directed by him looks like a beautiful sculpture. So far Rajamouli has directed 12 films. Those twelve have achieved success beyond one another. If Rajamouli’s name is seen on the poster, regardless of the heroes, there are audiences who… 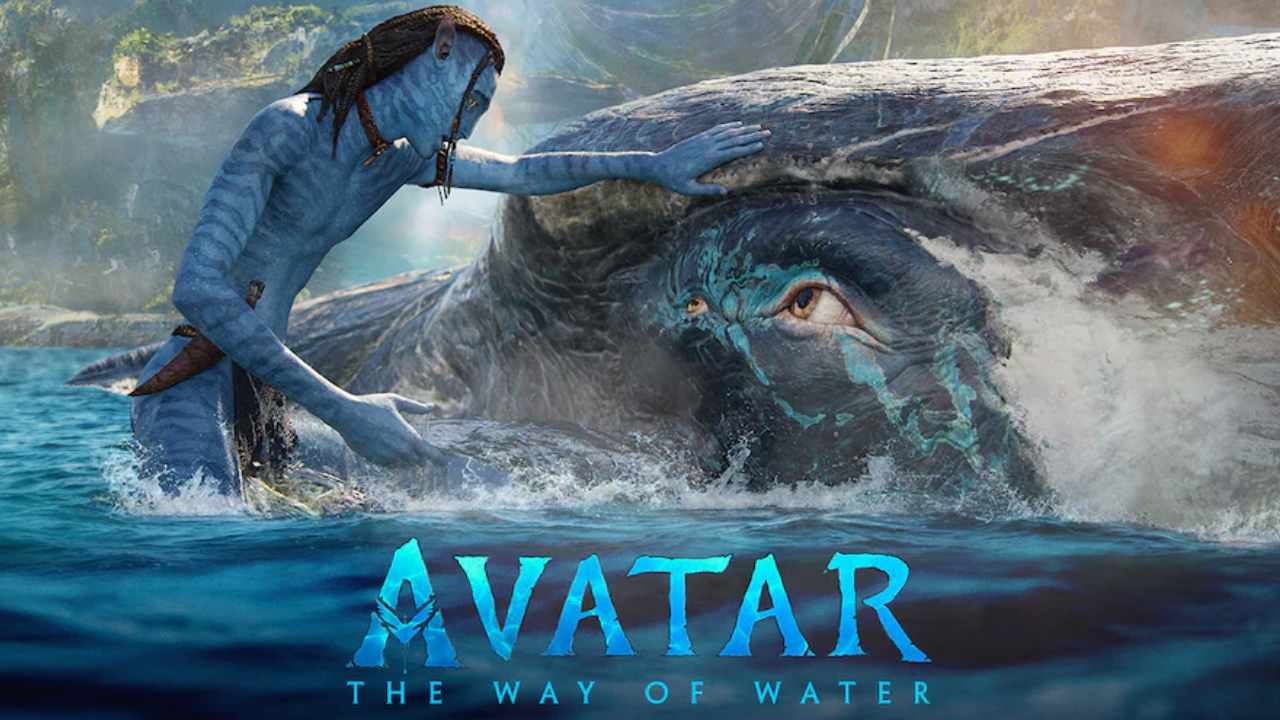 Avatar 2: Hollywood star director James Cameron’s biggest visual wonder movie ‘Avatar-2’ was released yesterday amid huge expectations around the world. Audiences lined up at the theaters on the first day to watch the grandeur and visual effects of this movie. According to movie sources, this movie has collected huge collections all over the world…. 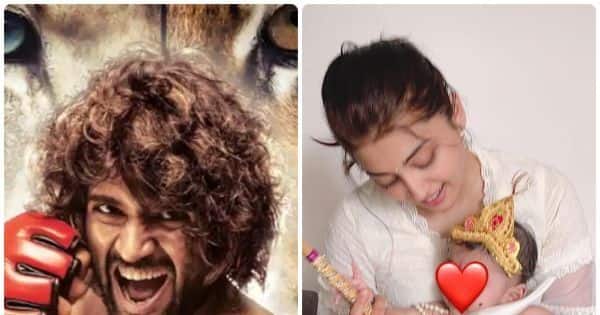 Top 5 South Gossips Today: Today, 19th August 2022 was a very busy day for the South Cinematic stars. On this special occasion, many news made headlines on social media. Like Bollywood stars, South cinematic stars including Ram Charan to Rashmika Mandanna also celebrated the festival of Krishna Janmashtami with pomp. At the same time,… If you think that you will act in movies and go to the top place as heroines, you will not be able to. Maintain a perfect physique. Heroes have action scenes.. they have to do regular exercises in the gym.. they have to make sure that the body is very strong. Heroines don’t have enough… 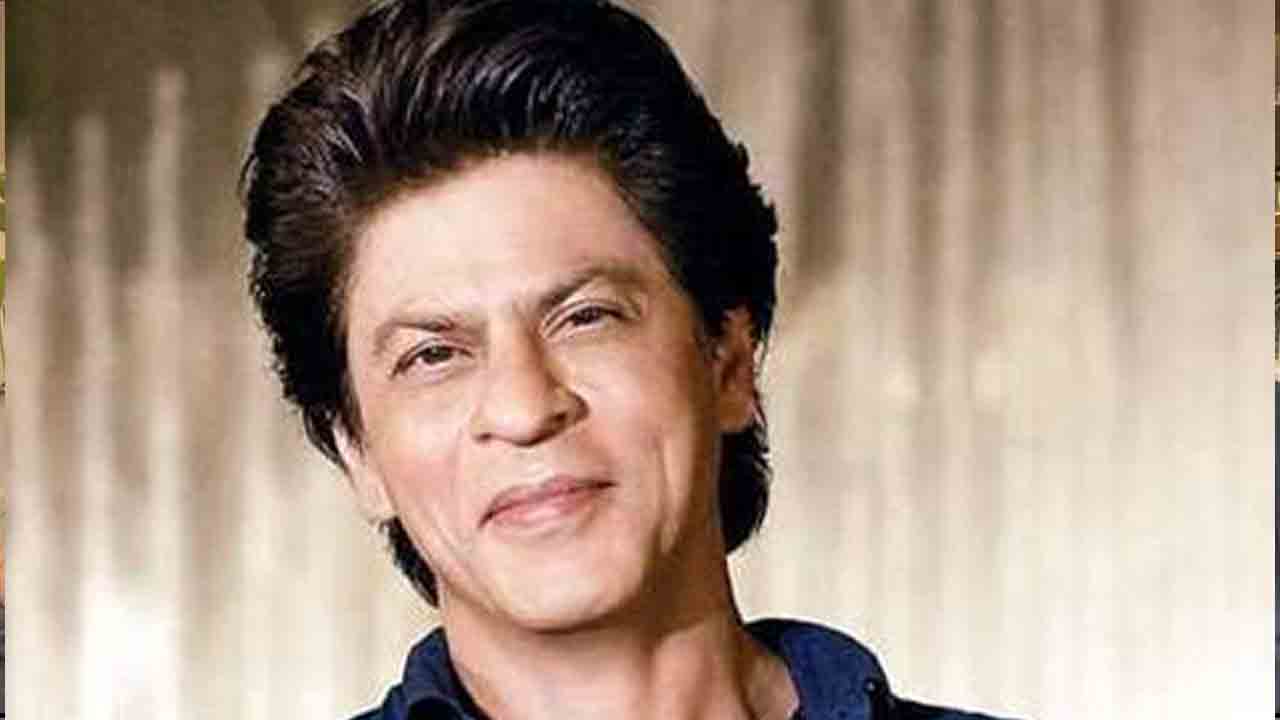 Shahrukh Khan has had a career in Bollywood for more than three decades. Still his stardom has not faded. Due to the lockdown, the intensity of his films has decreased, but now he is doing successive projects to fill the gap. Shahrukh’s account currently has ‘Pathan’, ‘Jawaan’ and ‘Dunky’ films. All these are not only… At present, all the senior heroes of Tollywood are entertaining their fans with dedication by playing roles beyond their age. They are working hard to please the fans. People like Balayya and Chiranjeevi are making action movies even though they are over 60 years old, giving competition to boy heroes. Chiranjeevi’s real life expectancy is…