Sammathame Movie Review: There are over two dozen heroes in Tollywood. Each one has its own style‌. Once upon a time there was a craze for Sharwanand movies, but now there is a special focus on Kiran Abbavaram movies as well. Is it acceptable to have those expectations reached? Let’s see

The boy (Kiran Abbavaram) wants to get married as it will be an art if the girl returns home. Their father wants to get married while settling down in life. The boy wants to love the girl he married after settling down by all means. The bridal gaze hunt begins. Did his dream of becoming a brand ambassador for the girl style he was going to do come true? Or not? How many bridal looks did he go to? How was his life with Shanvi (Chandni Chaudhary)? Did she change? Has he changed? The answer to many such questions is yes.

The teaser has been the subject of a lot of interest since the release of the trailer. Kiran Abbavaram made a name for herself among the audience with her image that came with her own Diction, Rajavaru Ranigaru and SR Kalyanamandapam movies. He also tried to impress with his Rayalaseema accent by agreeing to be the latest. The hero character reflects on the minds of most of the boys who come to the city from the village and small town. Replica Chandini roll for a girl who grew up in Pucca City. Is it wrong for girls to smoke cigarettes? Do drug-addicted girls have a character? Under what circumstances do daughters lie with burglars? How does society view night culture? All such topics come up for discussion in movies. 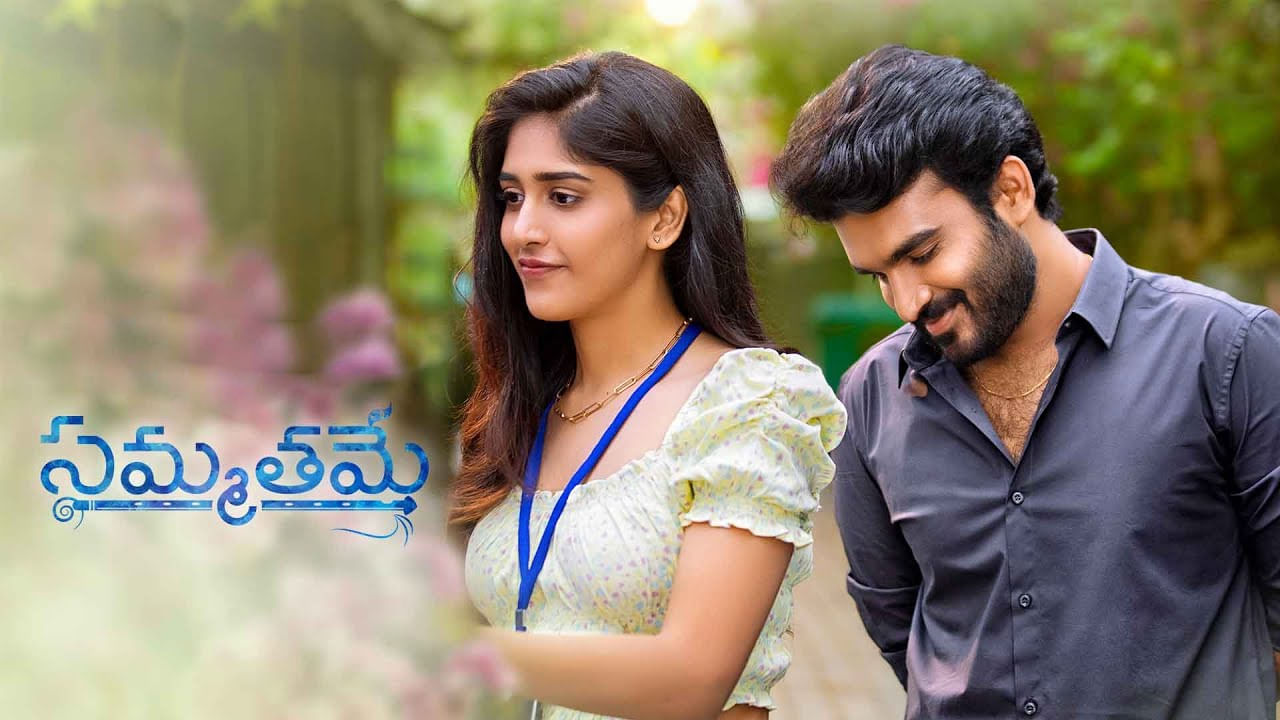 Shivannarayana’s role is good as a father who understands his daughter’s lies. Annapoornamma got a good role. Locations reflect city culture. The songs are so impressive to listen to separately, but synced with the scenes. Unexpected turns in the story are not big. Everything seems to be known in advance. Feeling we have ‘Run out of gas’ emotionally. Would have been better if the editing had been a little sharper.

‘The actual days are not good. We are in a society that does not know how safe the girl who goes out comes ‘says the hero… ..’ There is no need to say that girls should be methodical when they go out. That is why the days have to change .. not the girls’, Shivannarayana says to the society. 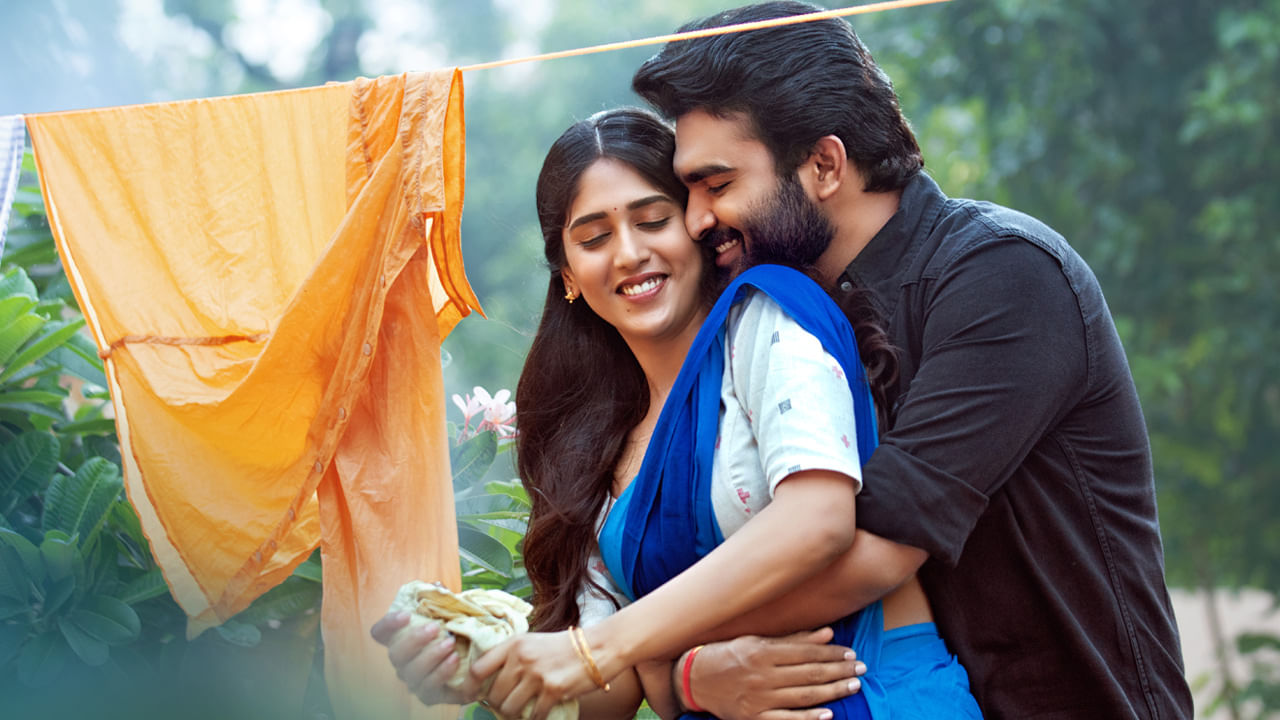 The director’s intention is good. All the artists understood and acted. With all the fun combined, if it was said sharply, everyone would agree en masse!