Samantha: Samantha shines as a Tollywood star heroine. No matter how many problems Samantha faces personally, her career will take off. Achituchi entertains fans by doing projects. After her divorce with Naga Chaitanya, she was somewhat upset, but later recovered and entertained herself by doing films again. Recently came to the audience with `Yashoda’, this film fetched good collections. It must be said that after O Baby, Samantha scored a good hit with another lady oriented film. I must say that her acting in this is also amazing.

And the movie Shakunthalam starring Samantha is about to release. Currently, Samantha is acting in the movie “Khushi” with Vijay Deverakonda. Apart from that, she will do several projects in Bollywood with a series with Varun Thawan. But while this lady is known to gently reject crazy projects, everyone is surprised to hear this.. It was Samantha who was first asked for Shankar’s “I” movie with Chiyan Vikram. But for some reasons, she gently said no. And Sukumar..Samantha asked before Srivalli in “Pushpa”. But due to unavoidable reasons, Samantha also dropped that offer.

It is said that there is no regret in Samantha who rejected the Pan India movie. Recently, Samantha got an opportunity to act in another pan India movie. While Atlee Kumar was shooting the movie ‘Jawaan’ with Shahrukh Khan, Sam was approached as a pair of Shahrukh Khan. But it is known that the offer was also dropped due to personal reasons. Another heroine is not one to refuse such good offers. But Sam is not like that, she chooses any film she can do and moves forward. Some fans say hats off to Sam Guts for seeing any crazy offers.

The post Samantha : Samantha Guts.. You can’t help but say Hatsoff if you hear this..! first appeared on The Telugu News. 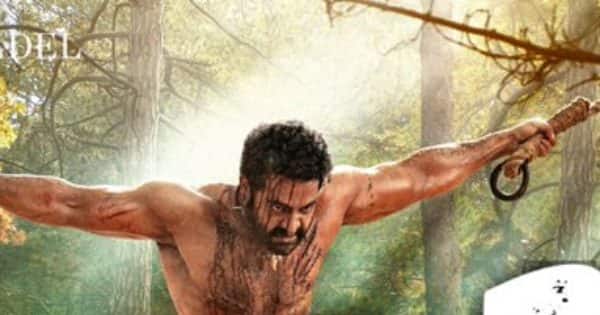 SS Rajamouli confirms RRR 2: In the year 2022, South film director SS Rajamouli’s film RRR (RRR) made a lot of noise. It has been more than 10 months since the release of this film. The film was successful not only in the country but also in foreign countries. There is a lot of buzz… 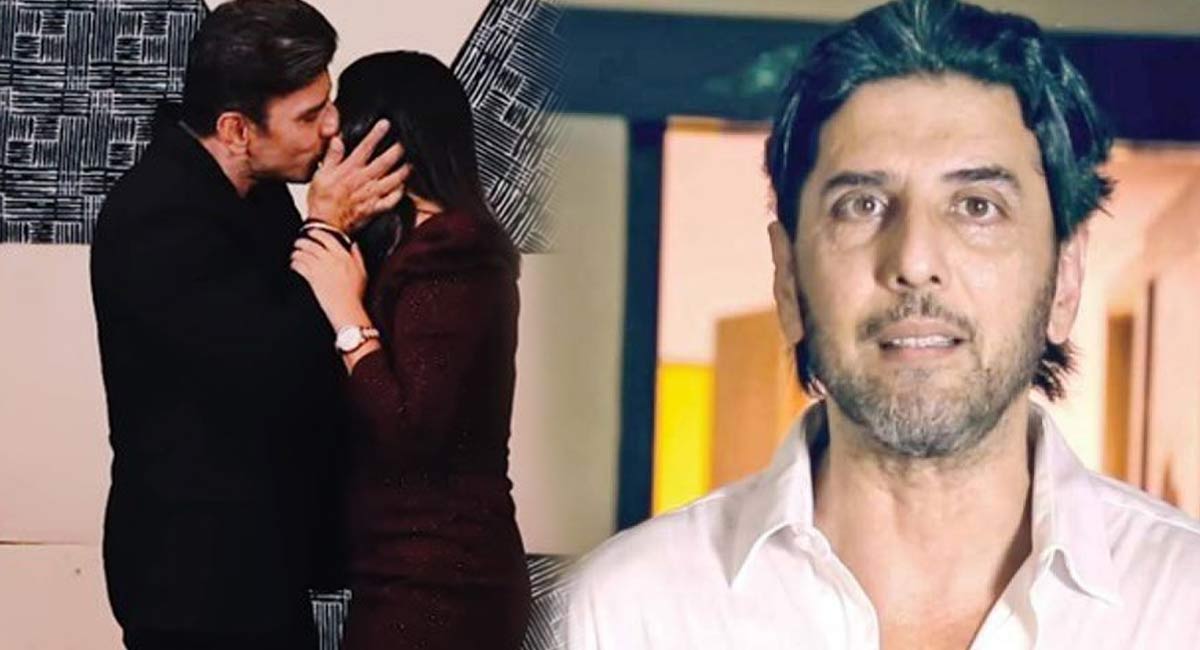 Prudhvi: Senior Telugu actor Prudhvi is in the news all the time. He scared everyone with the serial Rahasam and acted in the Telugu movies Pelli, Pellipandiru, Dirgh Sumangalibhava and Pelladichupista. There were reports that 57-year-old Pridhvi left her illegitimate child and was dating an older girl. But Prithvi said that these news about her… 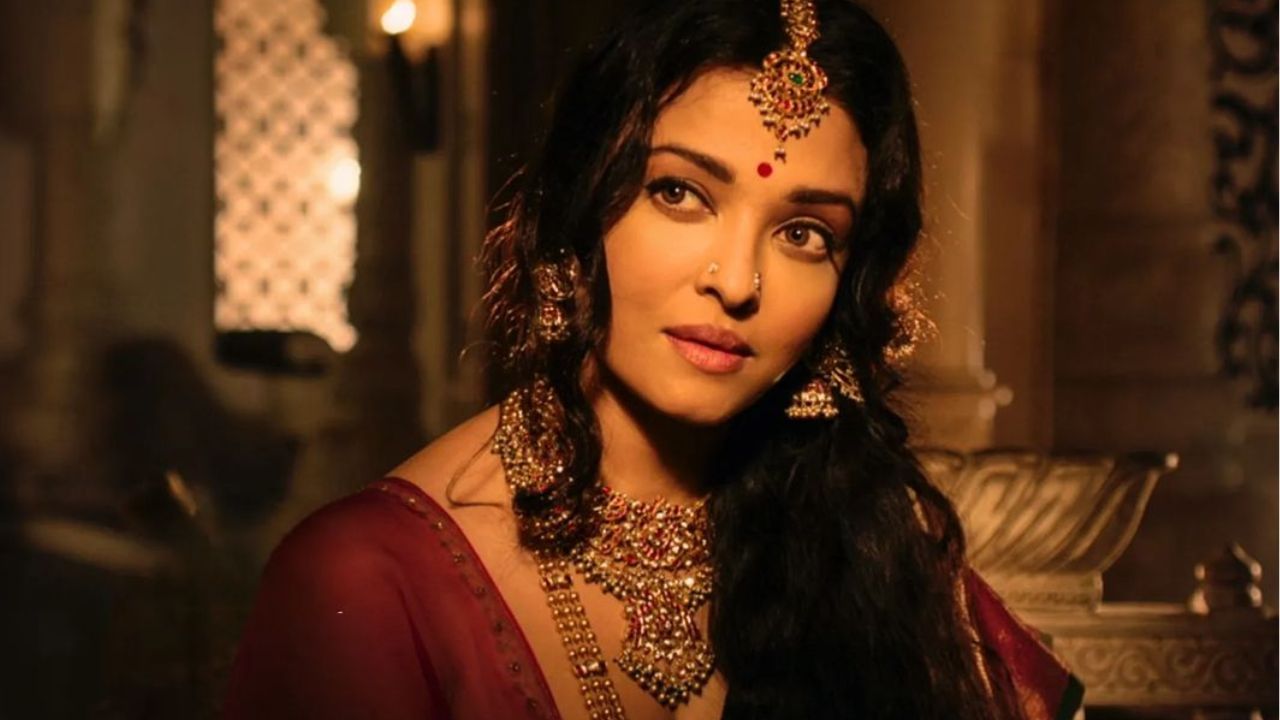 Aishwarya Rai Bachchan’s South debut film Ponniyin Selvan Part 1 directed by Mani Ratnam has dominated the box office. From its opening day itself, the film is doing a tremendous collection. This film has also created panic among the fans. The tremendous performance of the film can be gauged from the fact that it has… 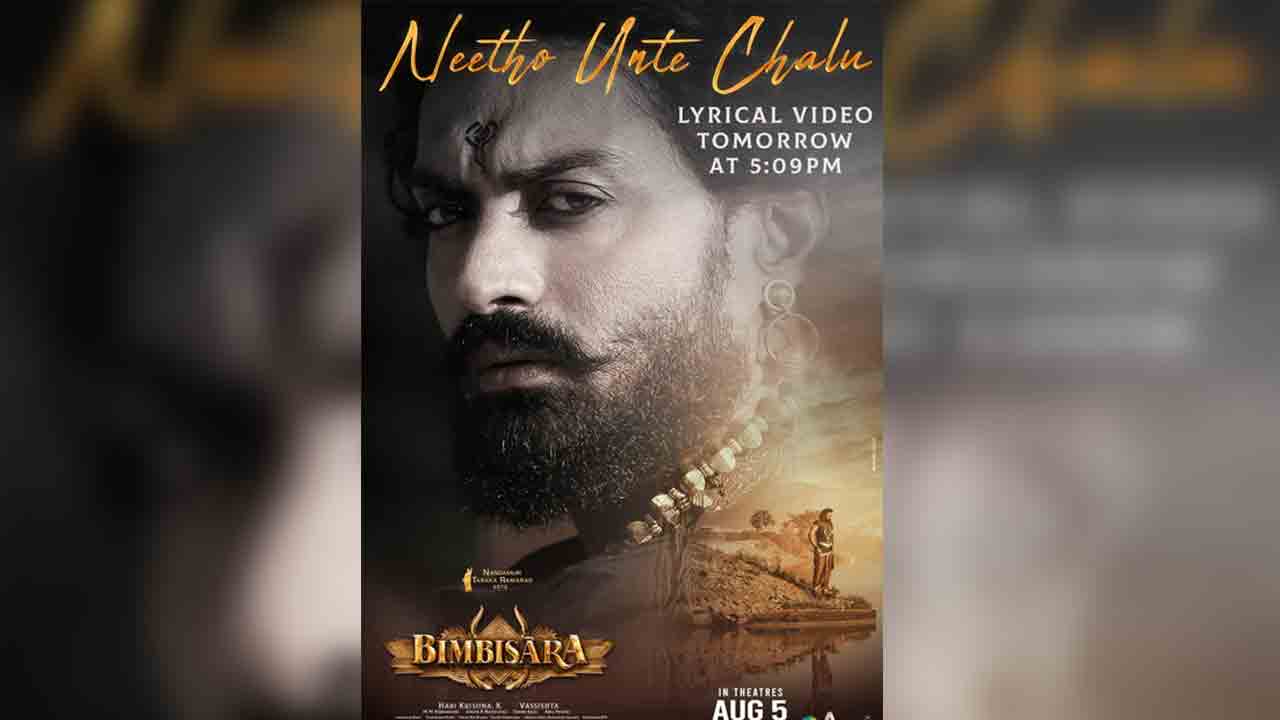 Tollywood hero Nandamuri Kalyan Ram (Kalyan Ram) is acting in the title role of the movie Bimbisara. Vasishth is directing. Kalyan Ram’s team is already busy with promotions ahead of its grand release in theaters on August 5. Now the makers have given a new update. The third song from Bimbisara will be released tomorrow….