Samantha, who has been building a successful career in the South, has been a top star for years. She acted in a series of films with star heroes in South. In this busyness, he did not venture beyond the south. Even Tirika could not do the previous Bollywood projects. The movies ‘Family Man 2’ and ‘Pushpa’ brought her fame in Bollywood. It gave fans and popularity both here and there.

With this, some interesting projects are lined up for her. While the Hindi remake of ‘Citadel’ by Hollywood directors Rousseau Brothers is already on the sets, another crazy movie offer has been received recently. Samantha has been roped in for Dinesh Vision Maddock Films’ upcoming horror comedy. The company has produced successful horror films like ‘Stree’ and ‘Bediya’ in the past. It is known that she is playing the role of a princess in this movie. Ayushmann Khurrana will be seen as a vampire. This movie will be directed by Amar Kaushik. The team says that Samantha’s role as a princess will be interesting. Sam is currently acting in films like ‘Khushi’, ‘Sakunthalam’ and ‘Yashoda’. 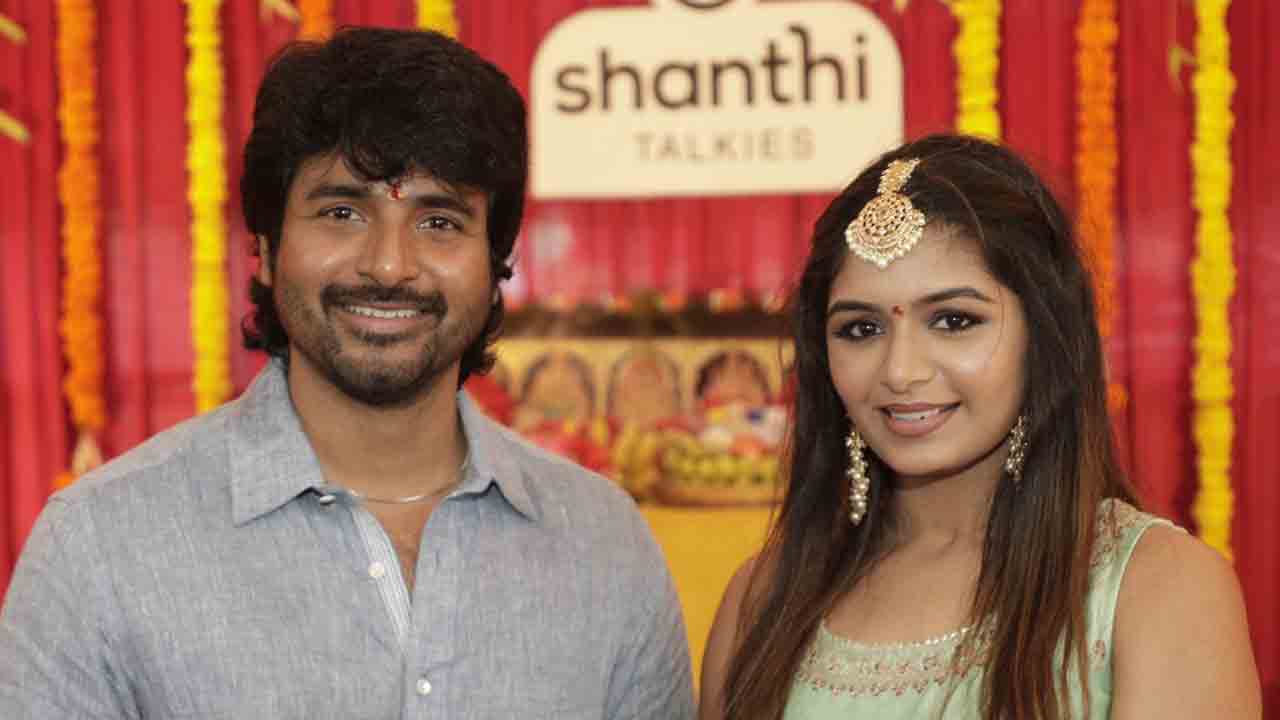 Mahaveerudu Movie Shooting Begins | Tamil hero Siva Karthikeyan is known to Telugu audience. Siva, who was introduced to the Telugu audience with the movie ‘Remo’, gained a good craze in Telugu with successive hits like ‘Doctor’ and ‘Don’. Currently he is directly doing the movie ‘Prince’ in Telugu. Directed by Anudeep KV of ‘Jathiratnalu’… 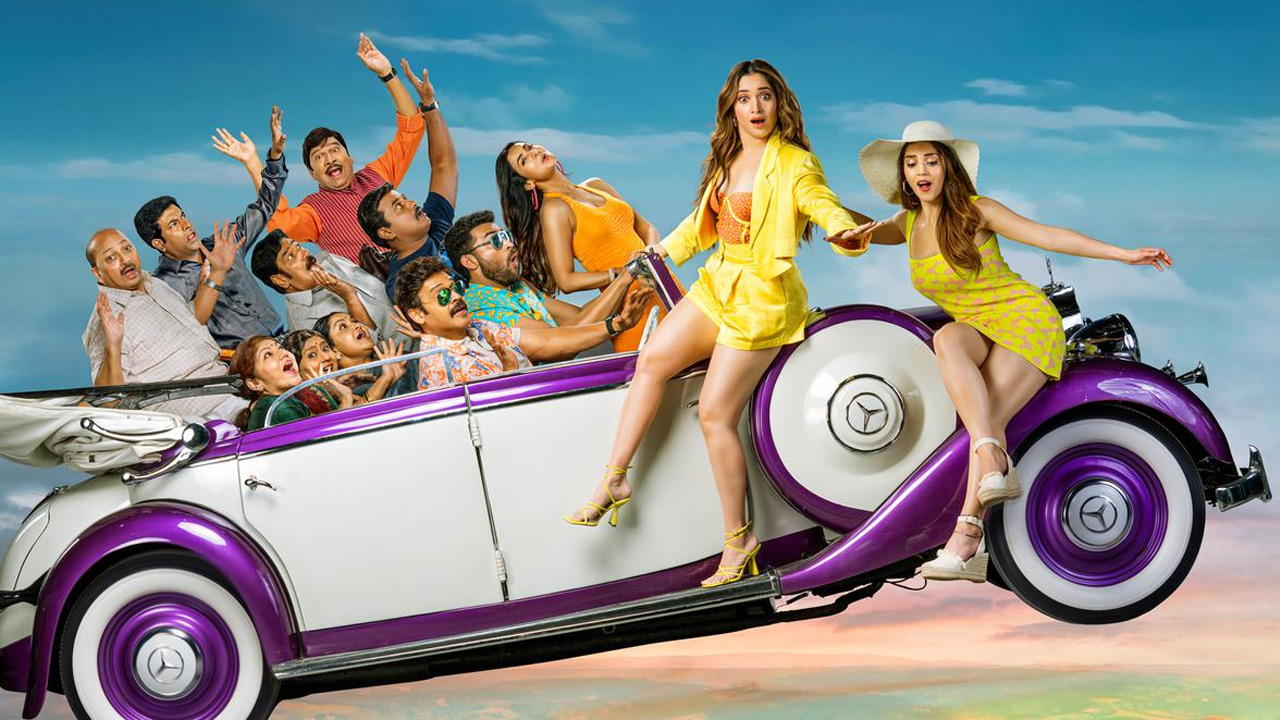 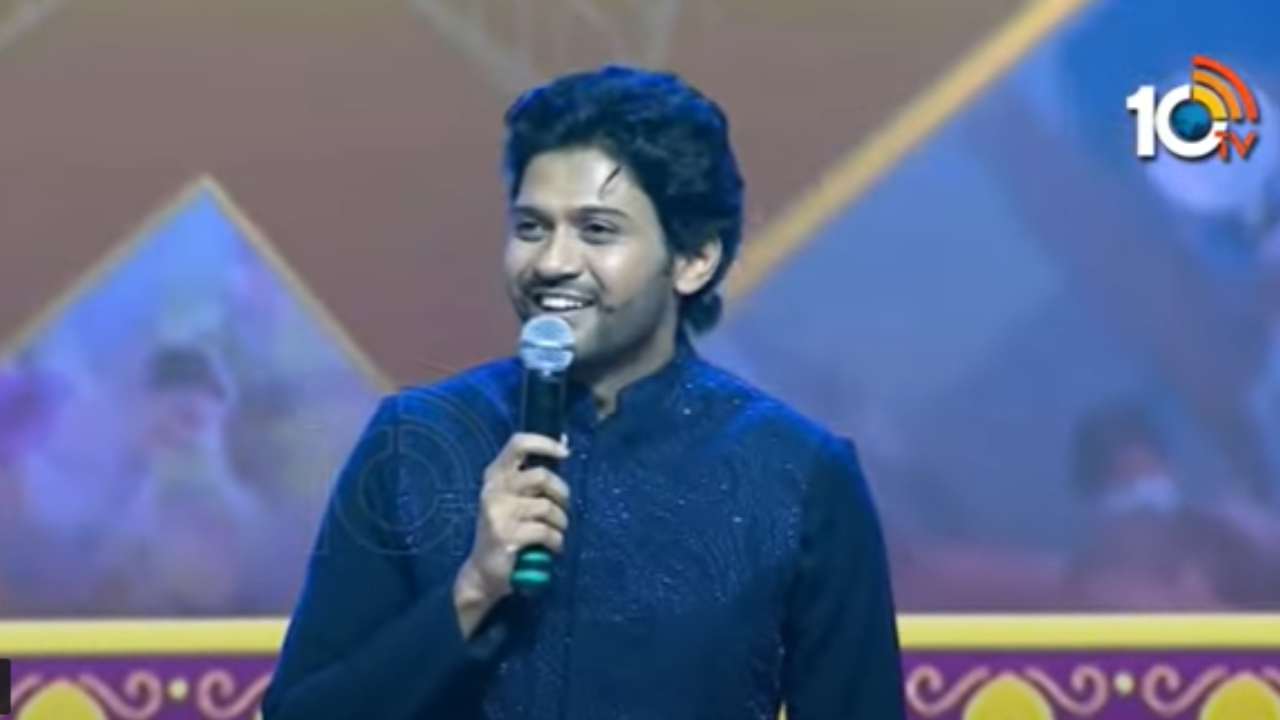 Naveen polishetty : Son of producer Bellamkonda Suresh, brother of hero Bellamkonda Sai Srinivas, Ganesh Swathimutyam is going to be introduced as a hero. New director Laxman K. Krishna is directing this movie while Varsha Bollamma is acting as the heroine. Produced under the banner of Sitara Entertainments, this film has already been postponed several… 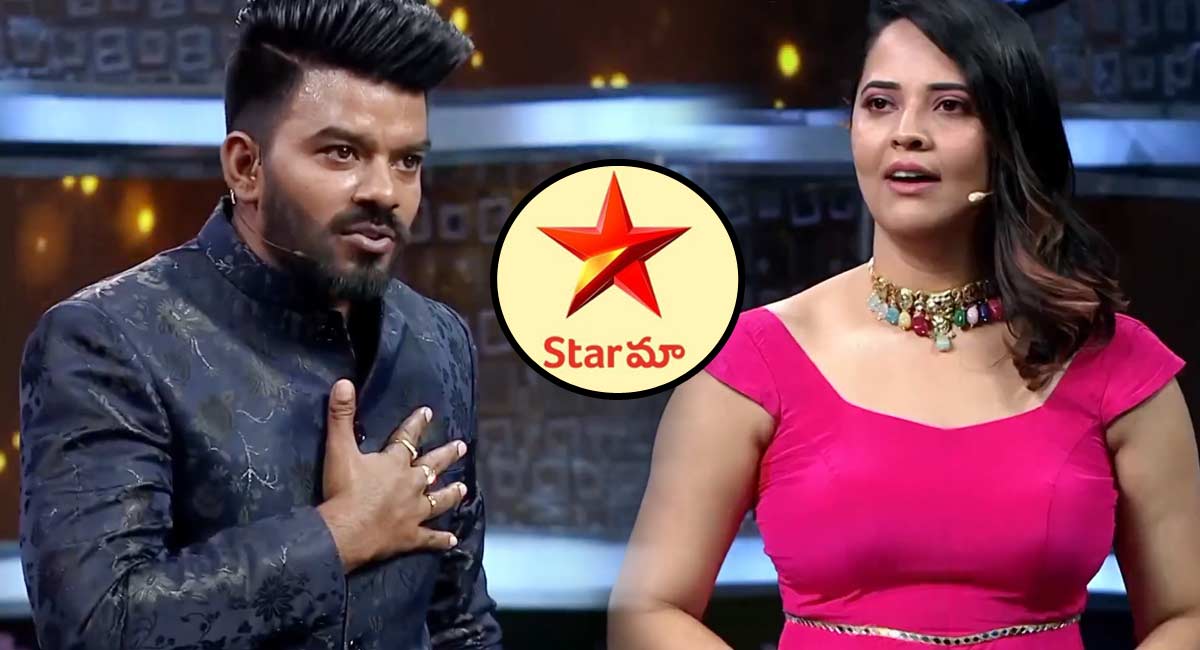 Sudhir Sudheer – Anasuya : Anasuya who left Jabardasth and Sudhir Sudheer starrer was expected to make a splash in Maa. Everyone thought that their dominance would be clear in the Comedy Starts program and definitely there would be a program in the Jabardast range. But the show continued for a few weeks after Sudhir… 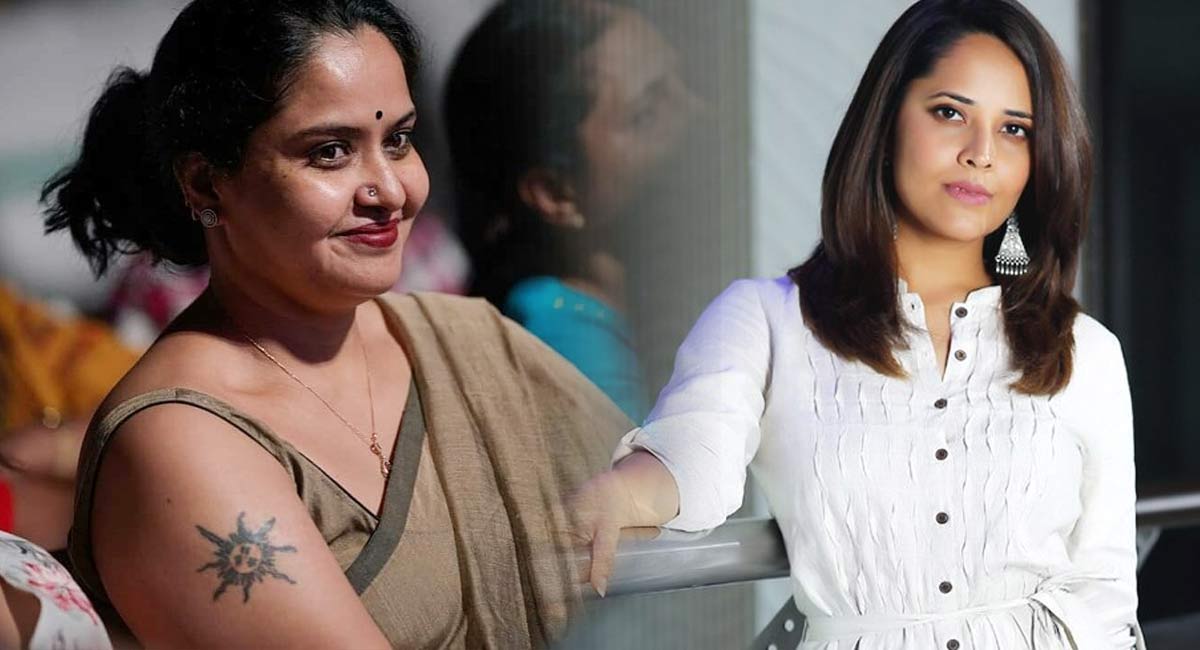 Anasuya: Anasuya, a beauty and acting sweetheart, is currently making waves as an actress. This lady entertains netizens on social media as well. But Anasuya loses her reputation by getting stuck in unnecessary controversies. Recently, Anasuya made a big fuss by calling this lady as Aunty. She gave a warning that she was not going…