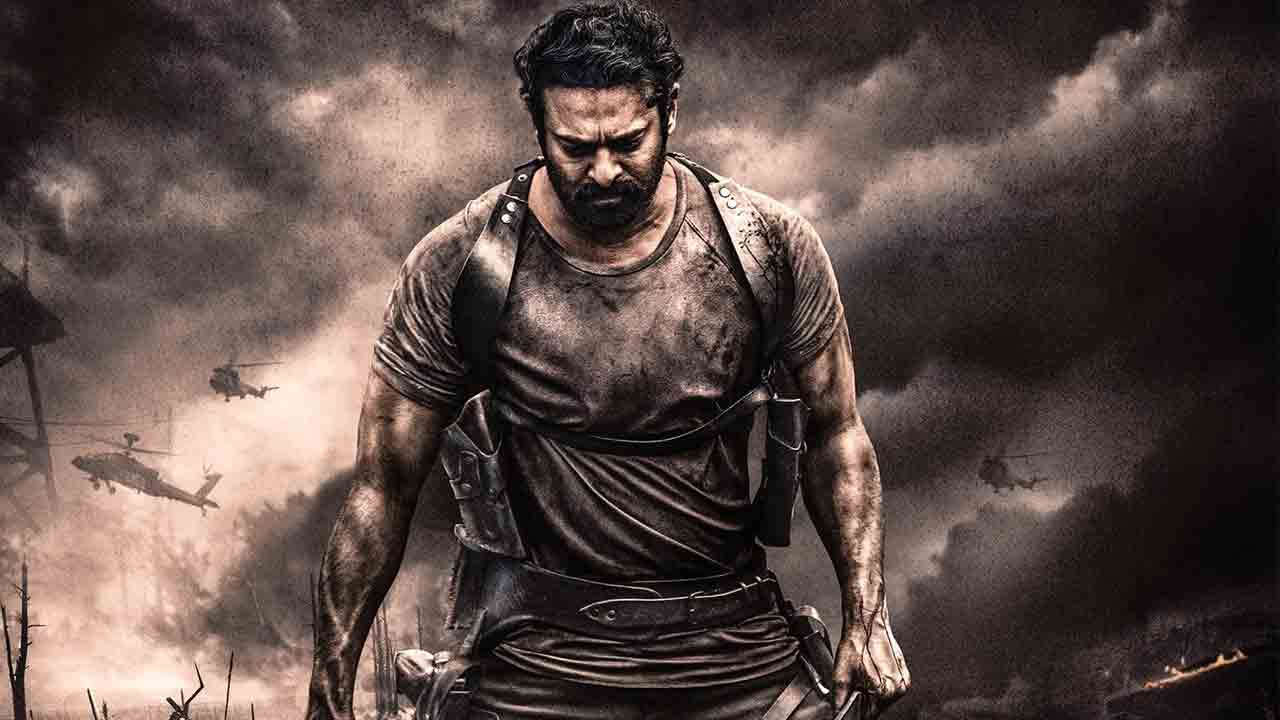 Pan India star Prabhas (Prabhas) and KGF fame Prashanth Neel (Prashanth Neel) coming in the combination of the crazy project Salaar (Salaar). The blockbuster KGF franchise will be released under the banner of Hombale Films. Today, on the occasion of 75th Independence Day, the makers have given an exciting update to Prabhas fans. In addition, it has been announced that the film is going to have a grand release worldwide on September 28, 2023.

Prabhas is giving a visual treat by holding pistols on one side and sharp knives on the other hand in a stylish look reminiscent of a cowboy look in a dark shades back drop location. Kollywood beauty Shruti Haasan is playing the female lead role in this movie. Sivakumar is the art director of this film, which is set in the backdrop of an underworld action drama. Ravi Basrur, who composed the music for the KGF franchise, is once again providing the music for this crazy combo movie.

Vijay Kirgandur is producing this film under the banner of Hombale Films. Director Prashantneel said with a fresh look that he is preparing thrilling action scenes in Salaar. The massive chase episode in the Salar valley is going to be a tear-jerker. 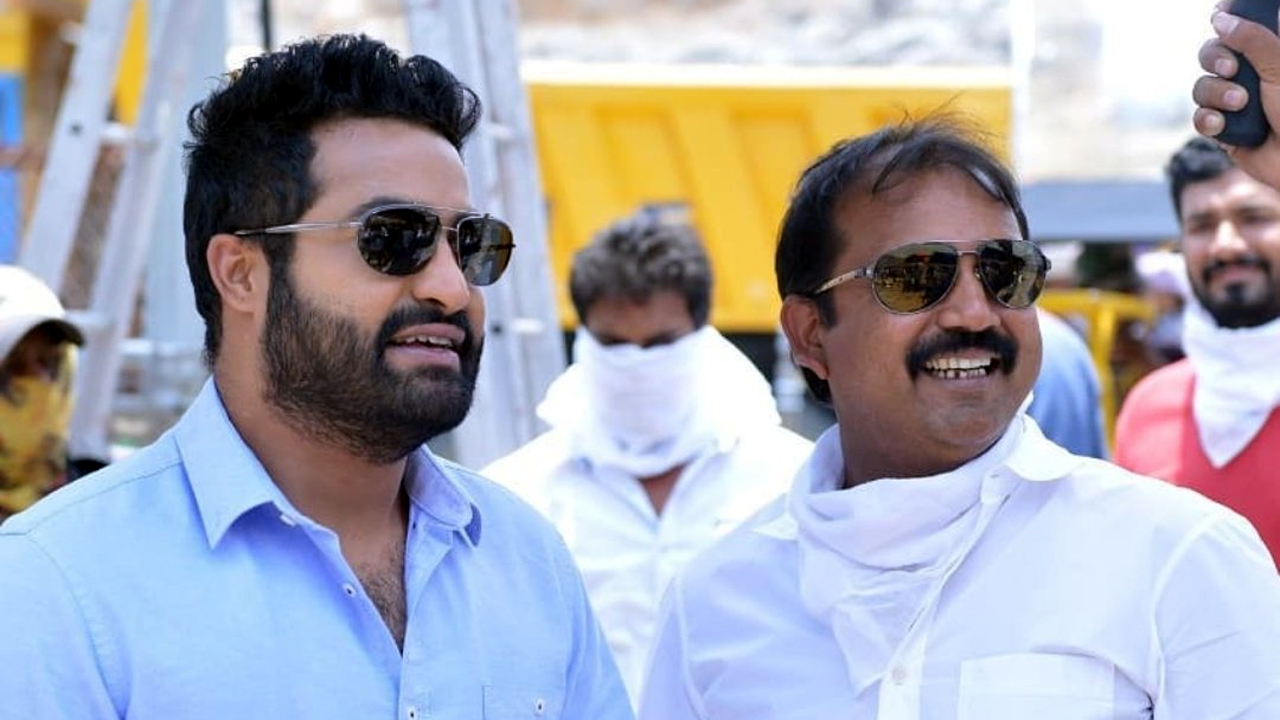 Megastar Chiranjeevi’s latest film is Godfather. Directed by Mohan Raja, Nayanthara is playing the female lead in this film. The trailer that has already been released says that the movie is going to provide a treat to the young fans with goose bump-inducing dialogues. But it is known that dashing director Puri Jagannadh has given… 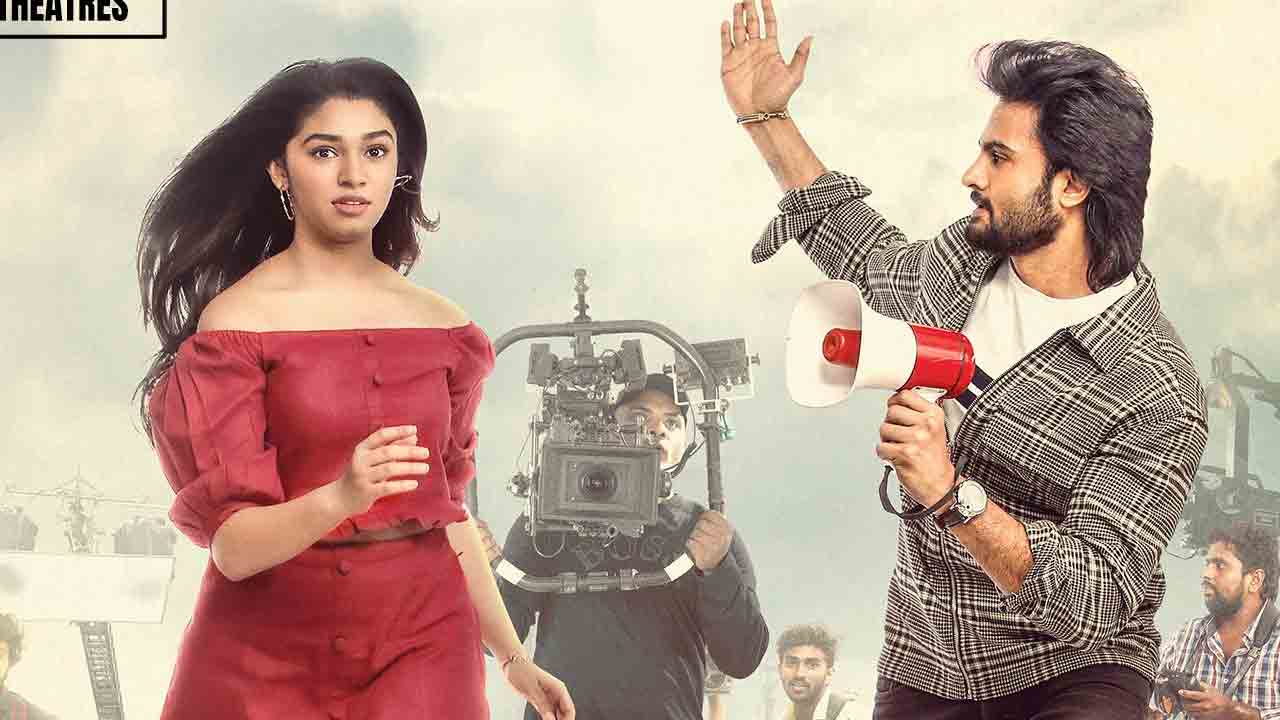 Aa Ammayi Gurinchi Meeku Cheppali Release Date Announced | Sudhir Babu is showing diversity as a hero by choosing new stories regardless of hits and flops. Sudhir Babu, who used to do routine movies in the past, changed his route with the movie ‘Sammohanam’. Sudheer’s acting in this film has impressed the audience. Sudhir’s choice… 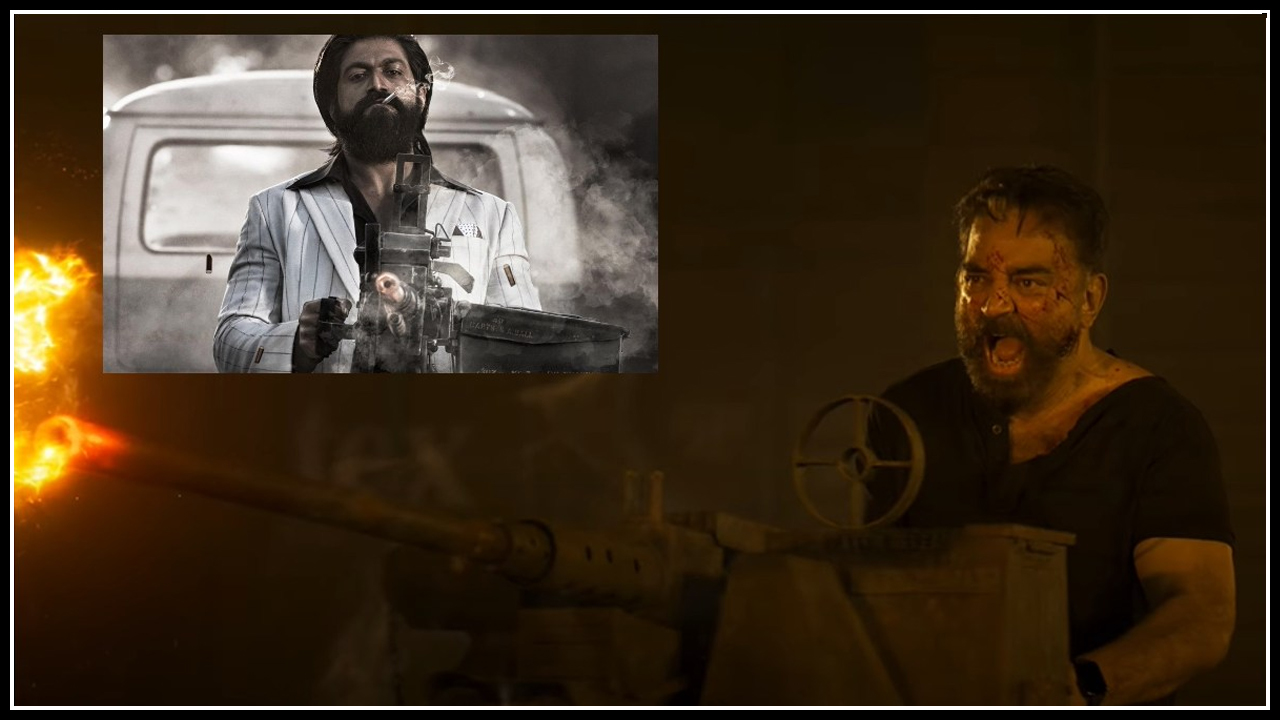 The makers follow the sentiments on silver screen very seriously. If a sentiment works out in any movie, then they continue the same trend. Such an interesting trend is currently ruling the silver screen. This is now the new trend on the silver screen. Big machine guns that elevate the heroism more… success is ringing… 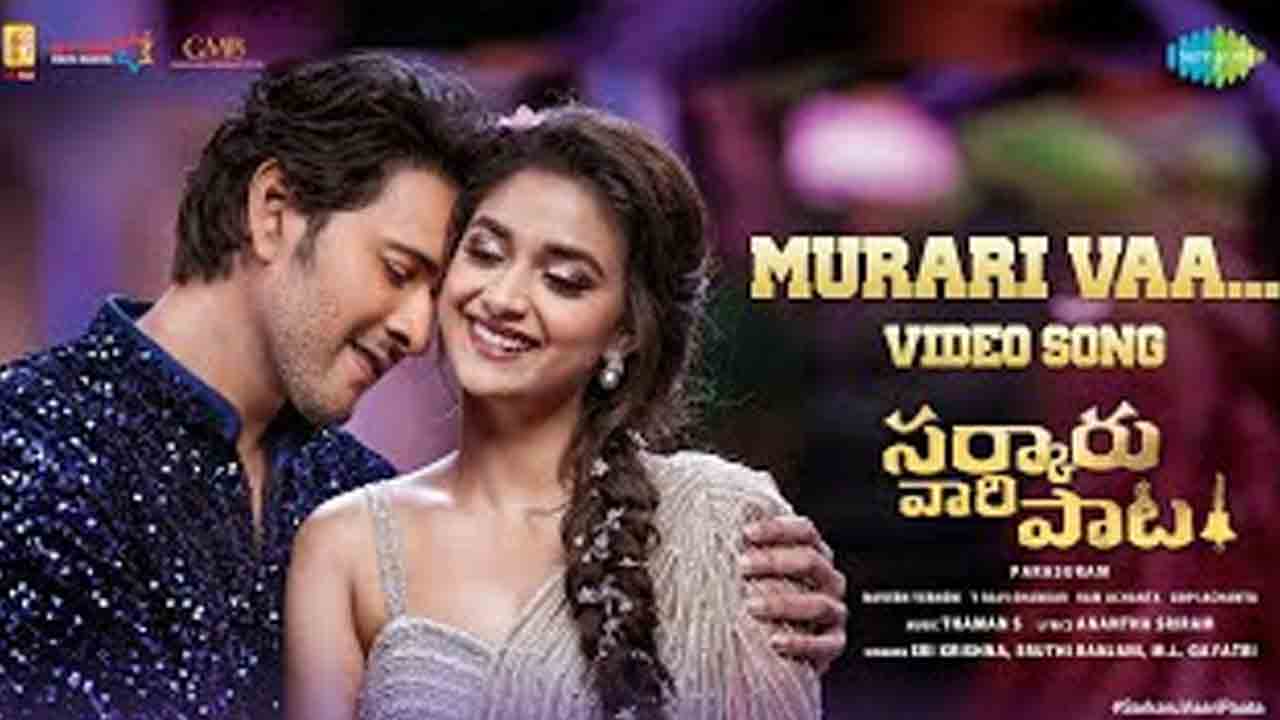 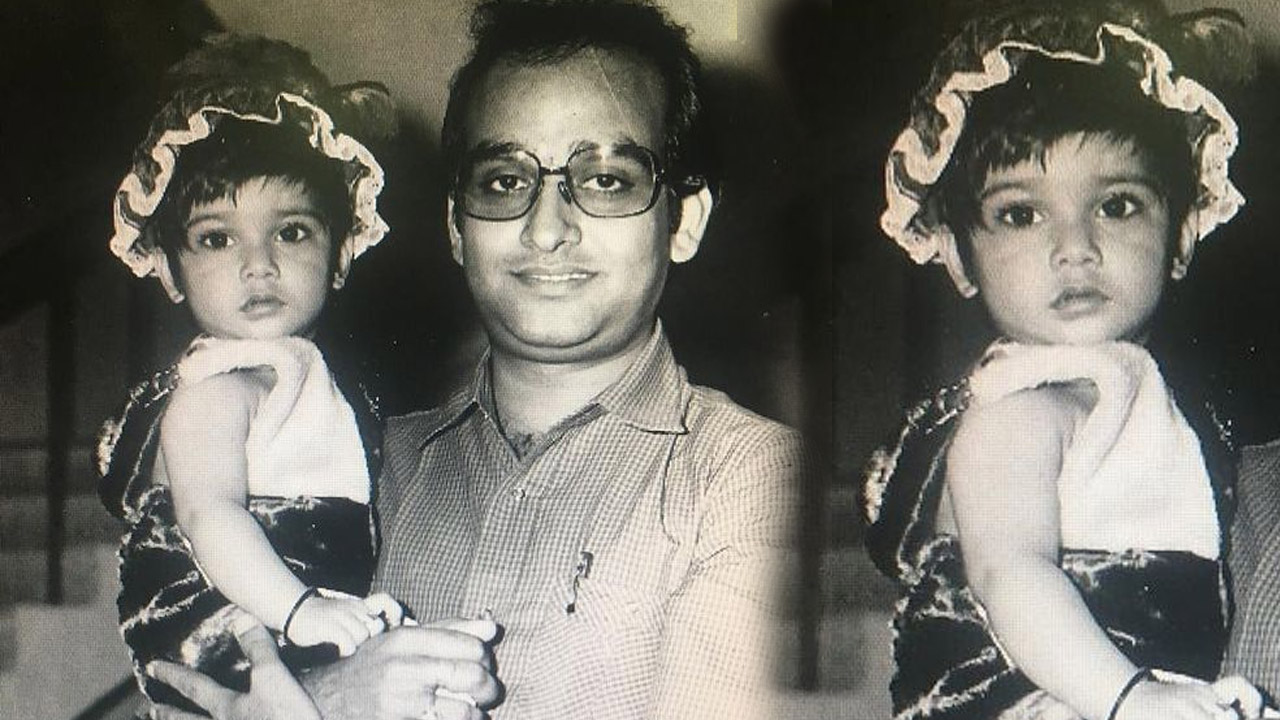 There are many heroes in Telugu cinema who are instantly recognizable as lover boys. You can count on your fingers the heroes who have acted in many romantic films and become girls’ favourites. Once upon a time, he got a reputation as a must-have for love story movies. Many hit films starring this boy have…