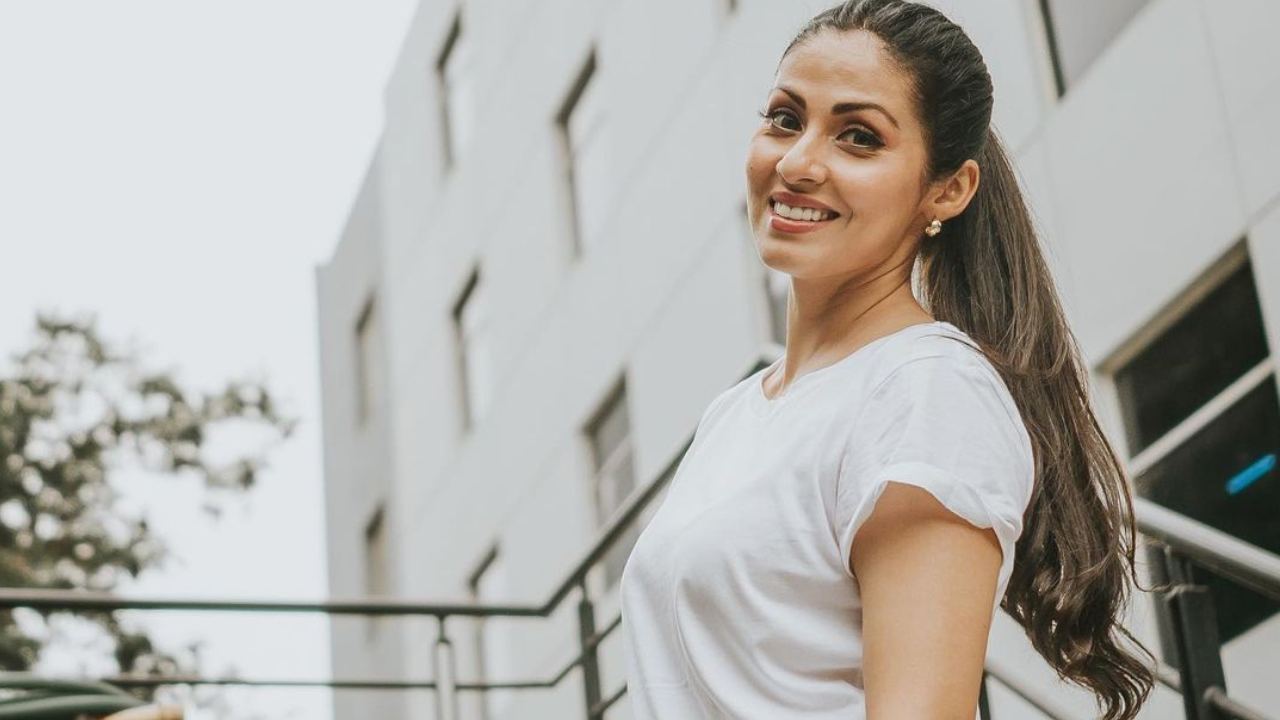 Sadaa : Sadaa made her debut in Telugu with Jayam and has done many films in Telugu, Tamil and Kannada. At one time the star grew into a heroine. Sada, who once did a series of films as a heroine, has now become a senior heroine and is doing films and serials as a character artist. Occasionally shines in TV shows. Even after 38 years, this Bhama is still not married. If asked about marriage, she says let’s see.

A recent post by Sada has gone viral. Recently, a few days ago, Sada went to the forest for a vacation and shared a video taken there. Share this video.. ”Why are those people afraid that they will leave because they are stuck in the bonds of need. It is better to stay away from those whom we think are close if they do not like us. You are the only companion in your life. Many people come and go in life.”

“Don’t bother your life about such people. You don’t have to try to get close to someone you don’t like. It’s not good for you to worry about those who can’t stand you. Sometimes it is better to get rid of such people from our life. Don’t waste your life on wrong people. It is better to be alone than to be stuck in forced bonds,” she emotionally posted.

Urfi Javed : We will kill you if you wear such clothes.. Threats to Urfi.. Urfi Javed is fired..

This post has become viral. Who hurt her so much by seeing Sada’s post? Who is that person who left Sada Life? Will Sada ever be alone? don’t get married Who is the email addressed to? Netizens are making comments. Sai Pallavi,, this name needs no special introduction. He is fondly called as a nickname in the film industry. She does not argue that what she said is correct.. but she says that what she believes is correct. Sai Pallavi is a heroine with such a special character. In fact, it is very difficult to… Hansika Motwani Cooked Halwa at Pehli Rasoi: South film actress Hansika Motwani got married recently. The grand wedding of the actress took place on December 4 in Jaipur. Where the actress completed the marriage rituals with her long time boyfriend Sohail Kathuria by taking 7 rounds. After marriage, this couple is living a happily married… 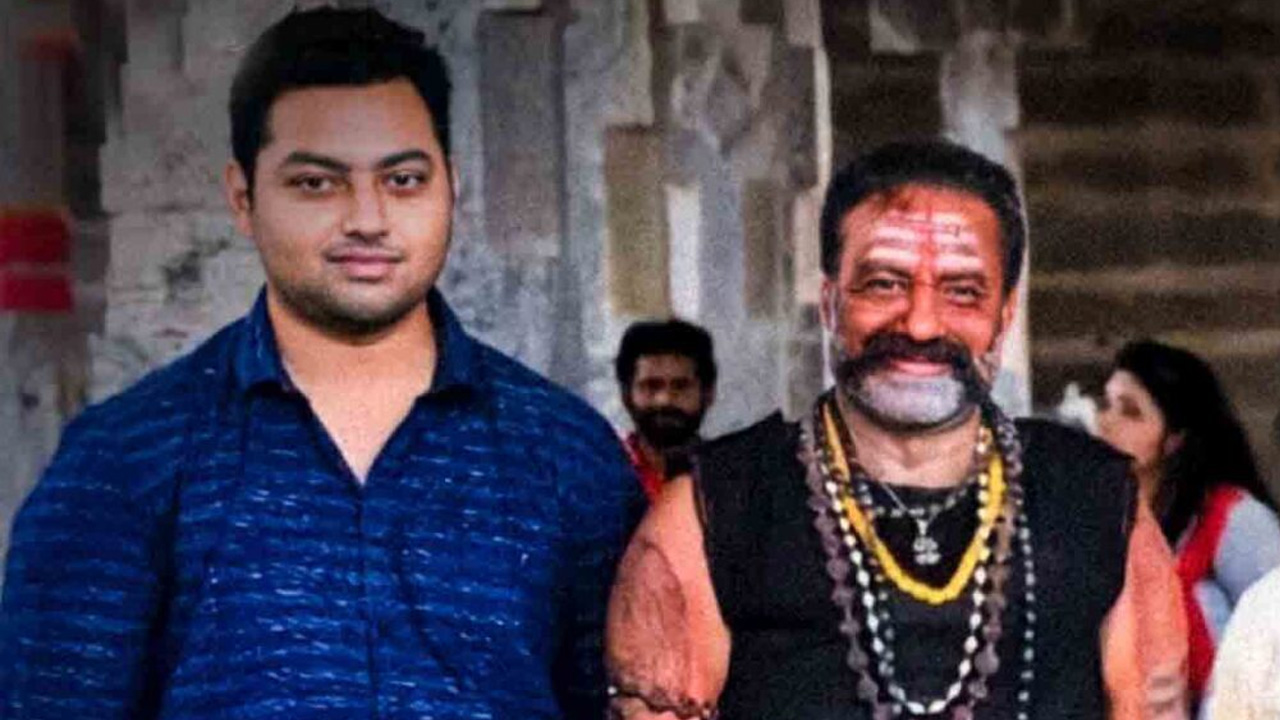 South star Trisha continues to have a successful career inspiring young stars. Recently, her craze increased further with the great success of ‘Ponniyan Selvan 1’. Tara is currently acting in three projects in Tamil and one crazy project in Malayalam. Along with movies, Trisha is also ready for digital entry. She has completed the shooting… 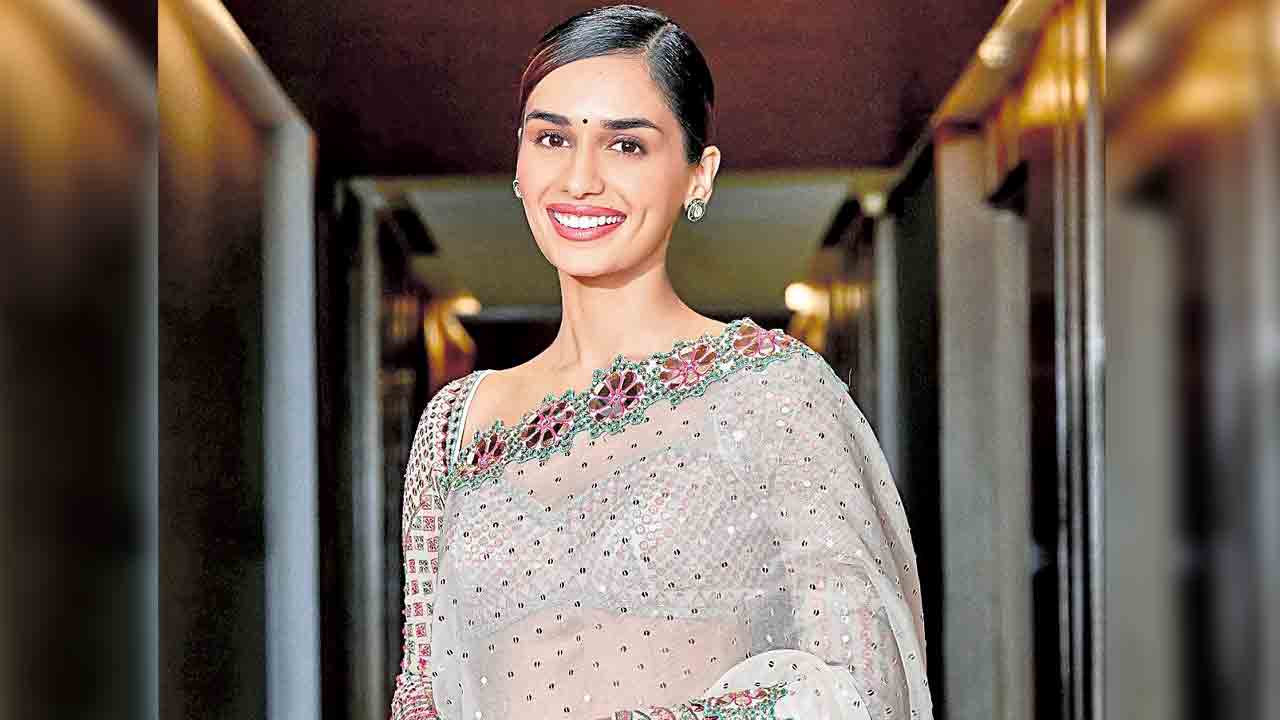 Beautiful star Manushi Chillar is struggling to establish herself in Bollywood. Manushi, who won the Miss World crown in 2017, then made her Bollywood debut as a heroine. She acted opposite Akshay Kumar in the film ‘Prithviraj’. She was disappointed that the film did not achieve the expected success. As if one flop did not… 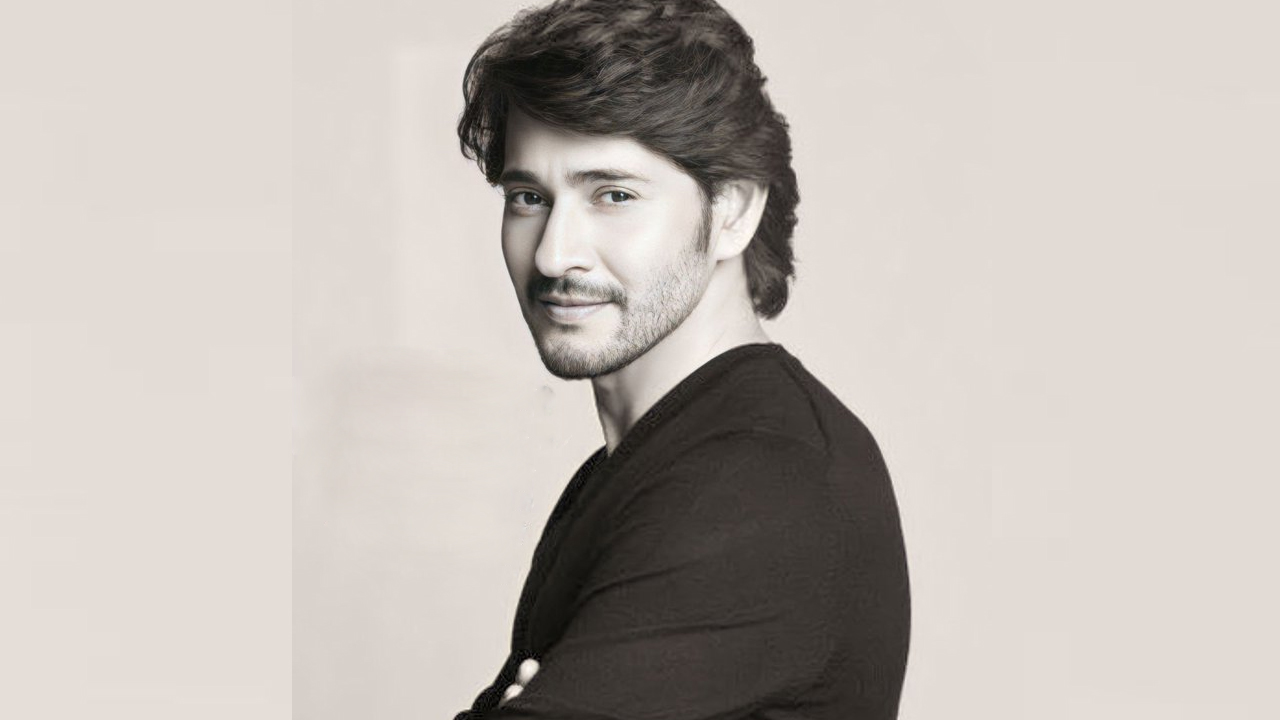 There is no need to say anything special about the craze of superstar Mahesh Babu. He is the most followed hero in South India. Especially Mahesh doesn’t usually have a following among girls. On the one hand, the superstar is busy with films. On the other hand, he is busy with ads shootings. Recently, he…