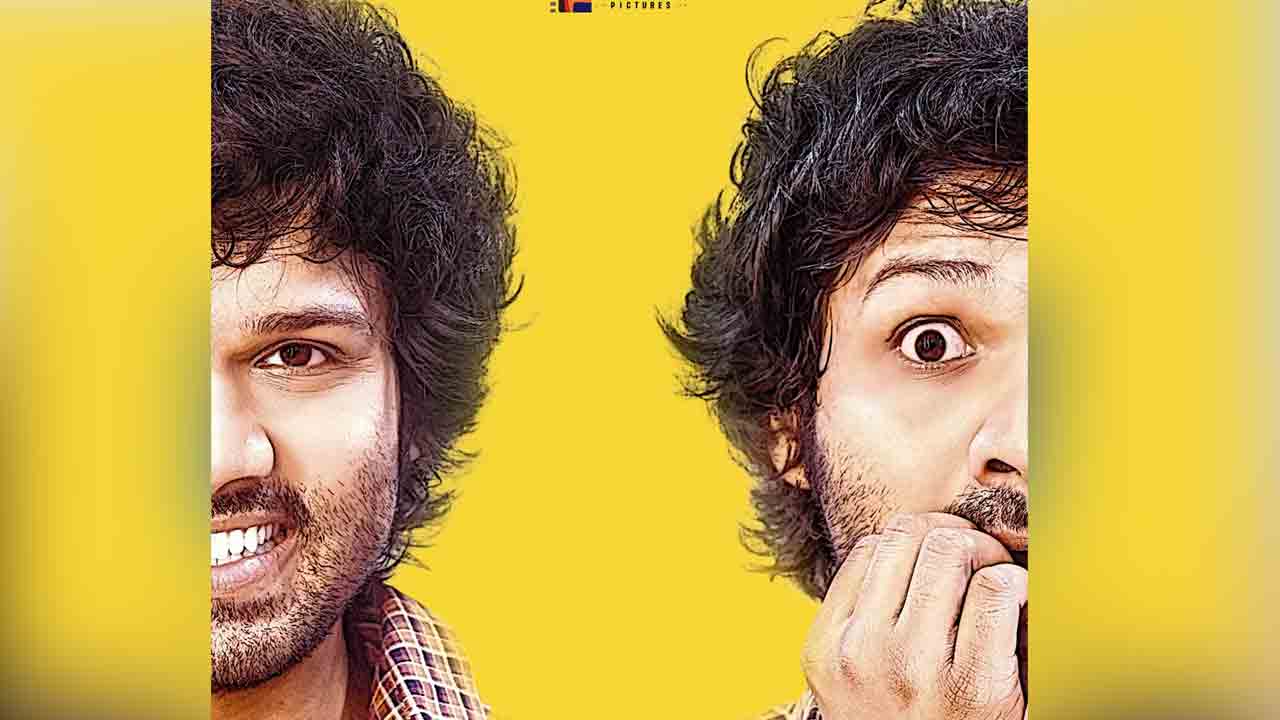 Tollywood hero Ravi Teja is back on track with the movie Crack. Mass Maharaja who is in full swing with the success of this movie is currently busy doing back to back movies. While doing films as a hero on one side, he is also making films as a producer on the other side. The title of the upcoming film under the production of this hero has been fixed. The makers have announced a new movie coming under RT Teamworks banner.

Changure Bangaru Raja has finalized the title for this movie which is coming as production number 4. Directed by Satish Marma, this film is a crime comedy. Karthik Ratnam of Keraf Kanchera Phalem, Narappa fame is playing the lead role in this movie, Kushita Kallapu is playing the heroine. Satya Akkala and Ravi Babu are playing other important roles. The regular shooting will start from September.

Shweta Kakarlapudi and Shalini Nambu are producing along with FrameByFrame Pictures as creative producers. Krishna Saurabh is the music director. Sundar NC is the cinematographer…the full details of this movie will be clarified soon.

On to a new journey of entertainment 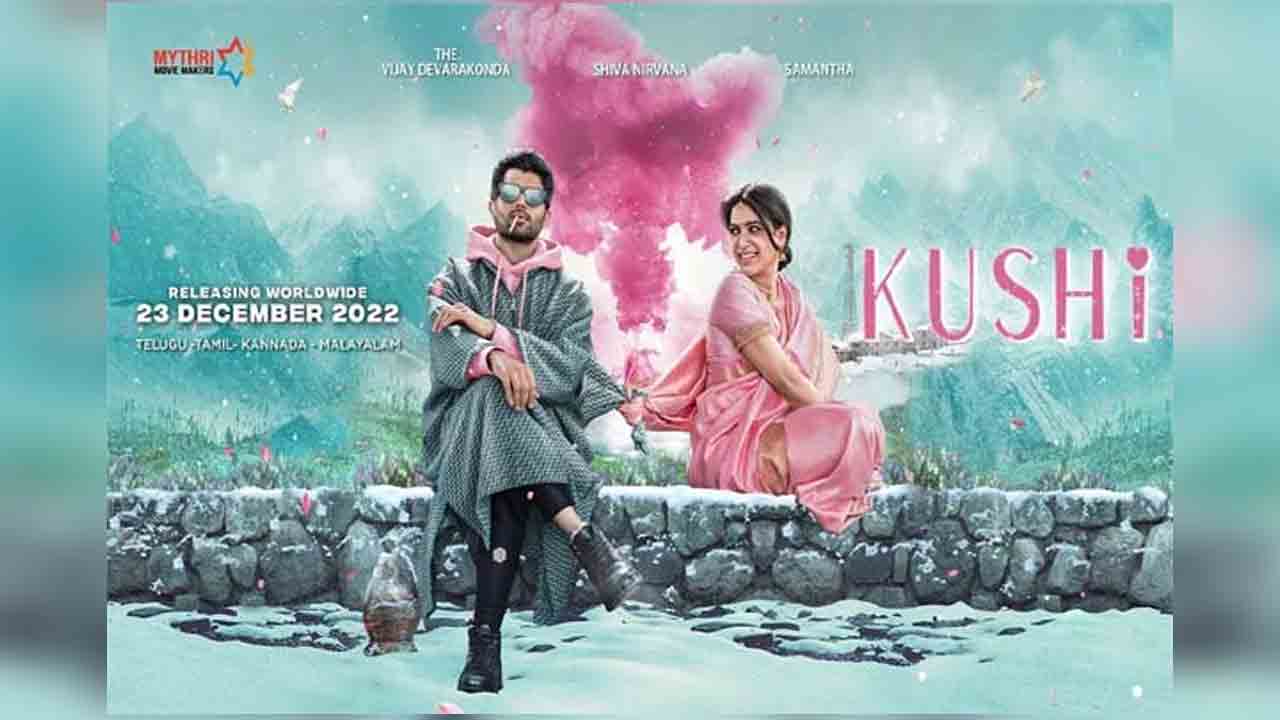 Tollywood star actors Samantha (Samantha) and Vijay Devarakonda (Vijay Devarakonda) in the combination of the film Khushi (Kushi). Coming as a love and family entertainer, this film is directed by Shiva Nirvana. While some shooting schedules of this film have been completed, the Vijay-Shivanirvana team has taken a break. But the latest news about the… Oops, alas .. If one knows one, the divine is another ..? Presently this same news has become a yama trend on social media. Moreover, Tamanna’s fans are also laughing after hearing the news. They are whispering. Do you know what Tamannaah did so badly? Tamannaah is a milky beauty who has earned a name…

It must be said that Amala Paul is daring among the heroines of the current generation. Even if the story demands it, some star heroines are not willing to act naked without a thread on their ass. The feeling is that if you do that, you will be considered a Malayalam movie heroine. Also, the… 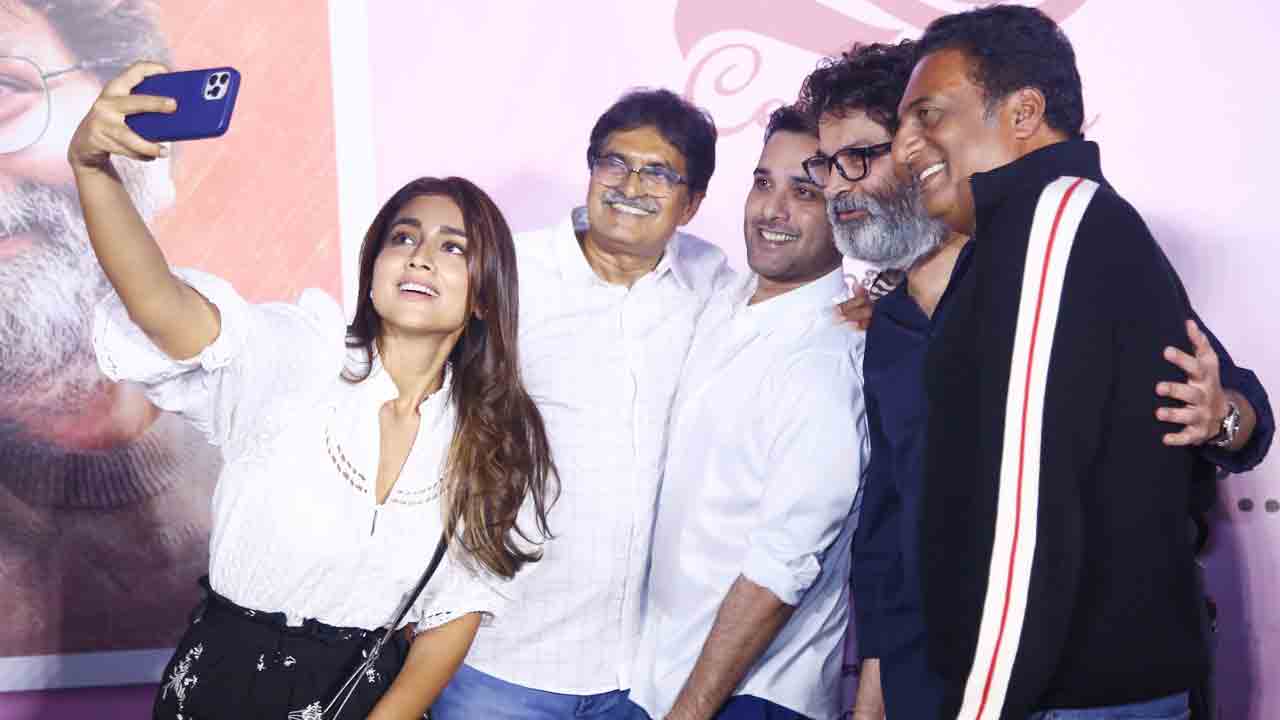 The movie ‘Nuvve Nuvve’ is produced by director Trivikram with Tarun and Shriya. Ravikishore has produced this film under the banner of Sravanti Movies. This movie is 20 years since its release on Monday. In a program organized on this occasion, hero Tarun said, ‘I can’t believe that it is 20 years since the release… “Kantara” is the most popular name in the social media in the film industry. This movie is creating a lot of hype..it will be released without any expectations and will collect crores. This Kantara has completely manipulated the calculations of the film industry by bringing double and triple times profits for what it has invested…. 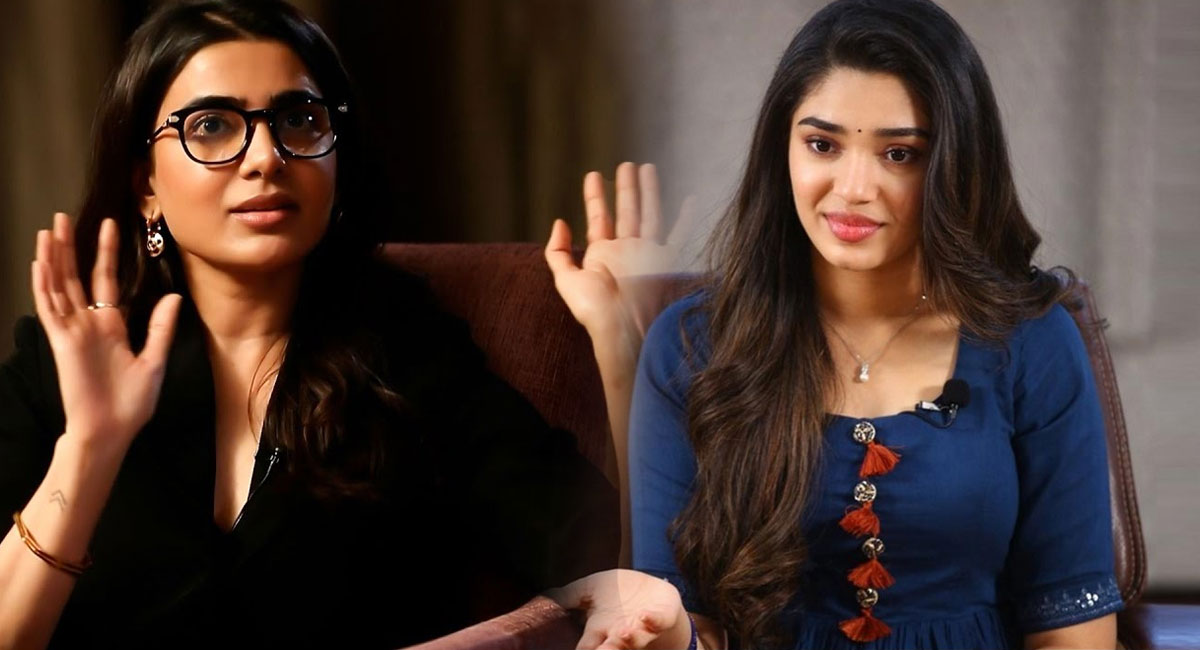 Samantha: Tollywood star heroine Samantha.. It has been over a year since she divorced her husband Chaitu. After both of them got divorced, they went their separate ways. After that Samantha got more and more opportunities and she got busy in her film career. Naga Chaitanya is also busy with his film career. Apart from…