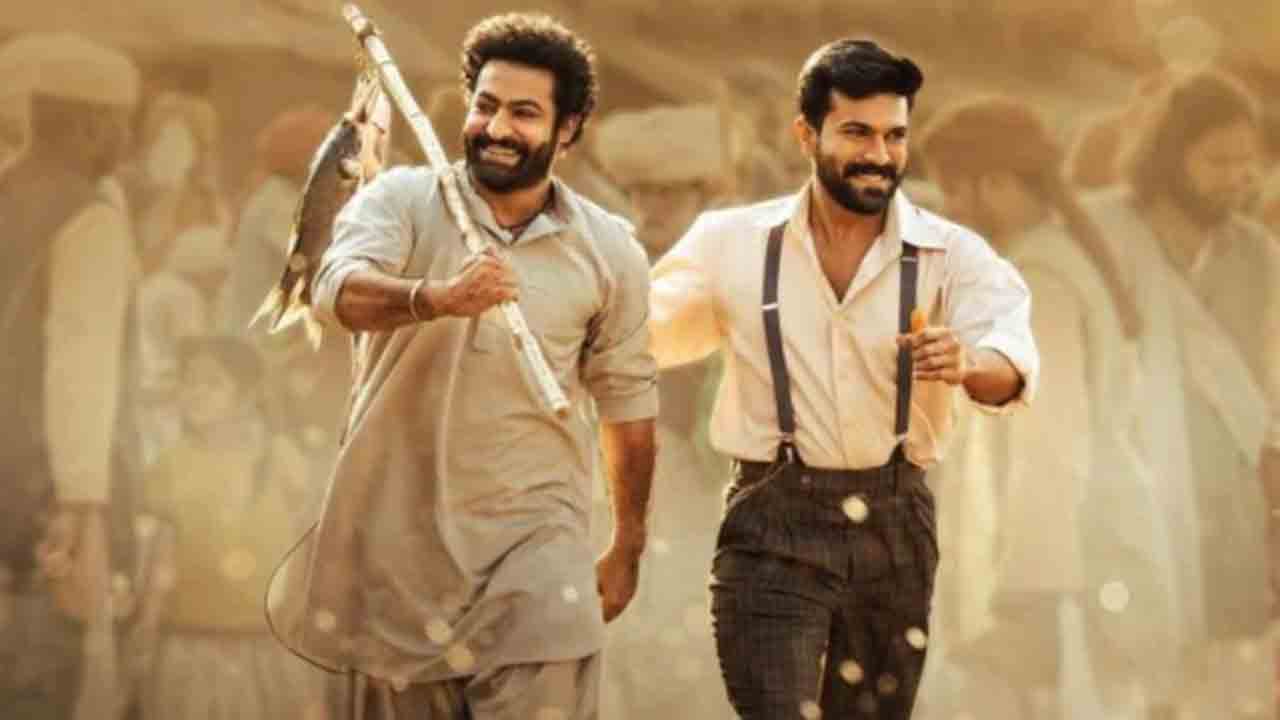 Ram Charan, Jr. NTR, SS Rajamouli in the combination of Pan India film RRR. This film, which was released worldwide on March 25, has been in the news with a record since the first day. RRR collected more than Rs.1100 crores at the global box office.

RRR is also going to release in Japan. The makers have announced through social media that it will release in Japan on October 21. Already Magadheera and Baahubali have got good talk at the Japanese box office. And the moviegoers are excitedly waiting to see the response to the Japanese version of RRR. It is said that NTR has a good fan following in Japan.

DVV Danayya has screened this film with a huge budget under the banner of DVV Entertainment. Set against the backdrop of a period drama, Ramcharan played the role of Alluri Sitaramaraju and NTR played the role of Komrambheen. Alia Bhatt appeared as Sita..Ukraine Bhama Olivia Morris played another fee male lead role. 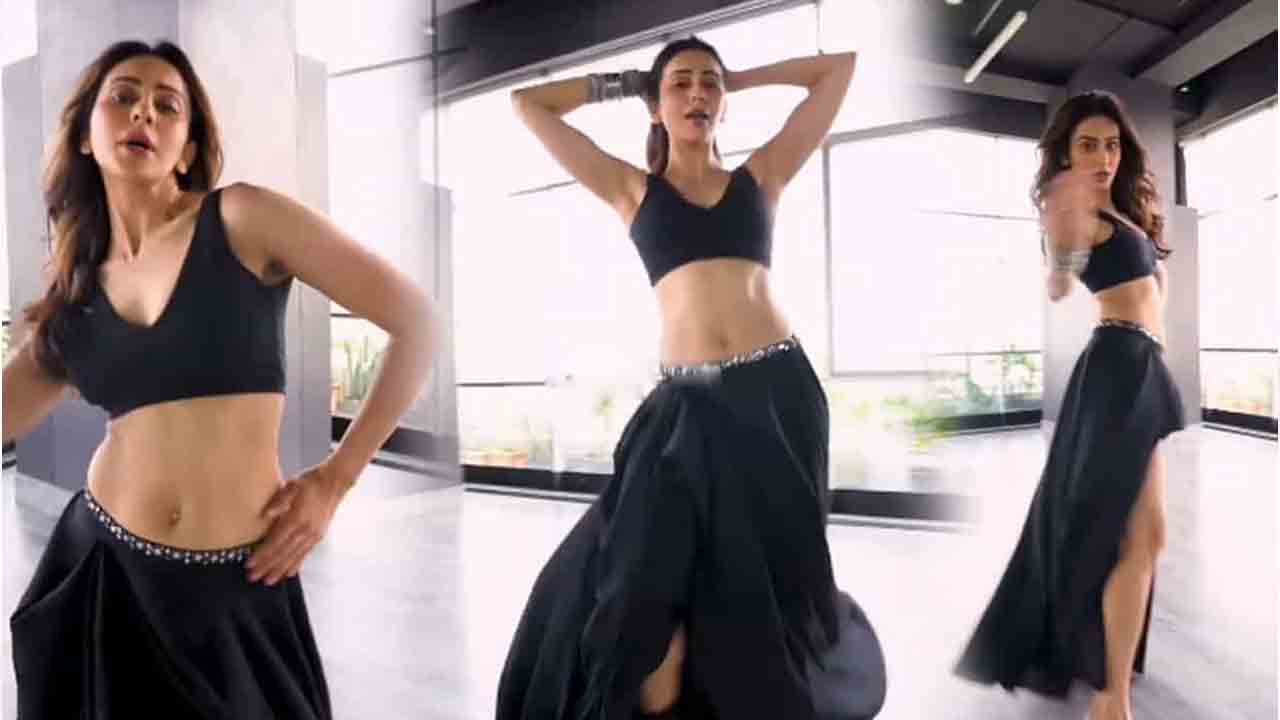 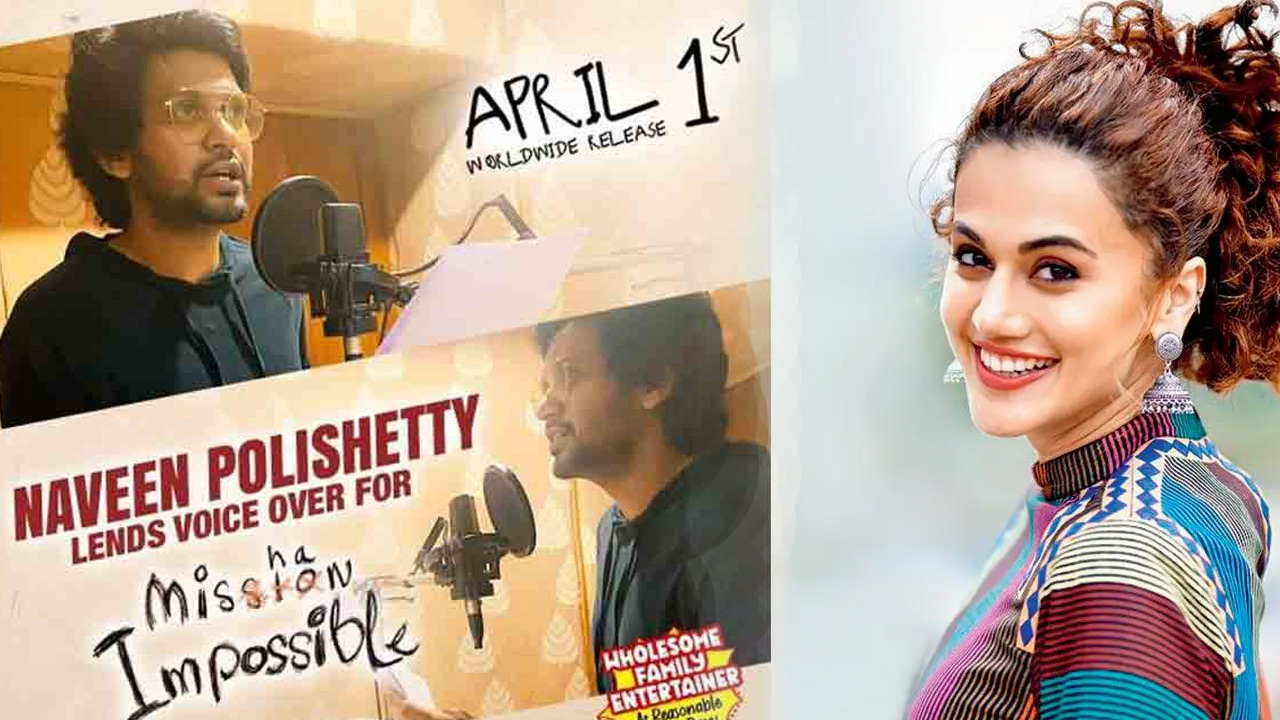 Films that come with different stories are bursting with good success. If the story of short films is interesting then the film is sure to be a success. In this sequence the star hero heroines are also making movies believing the story without working with the director. Tollywood production house Matney Entertainment has produced an… 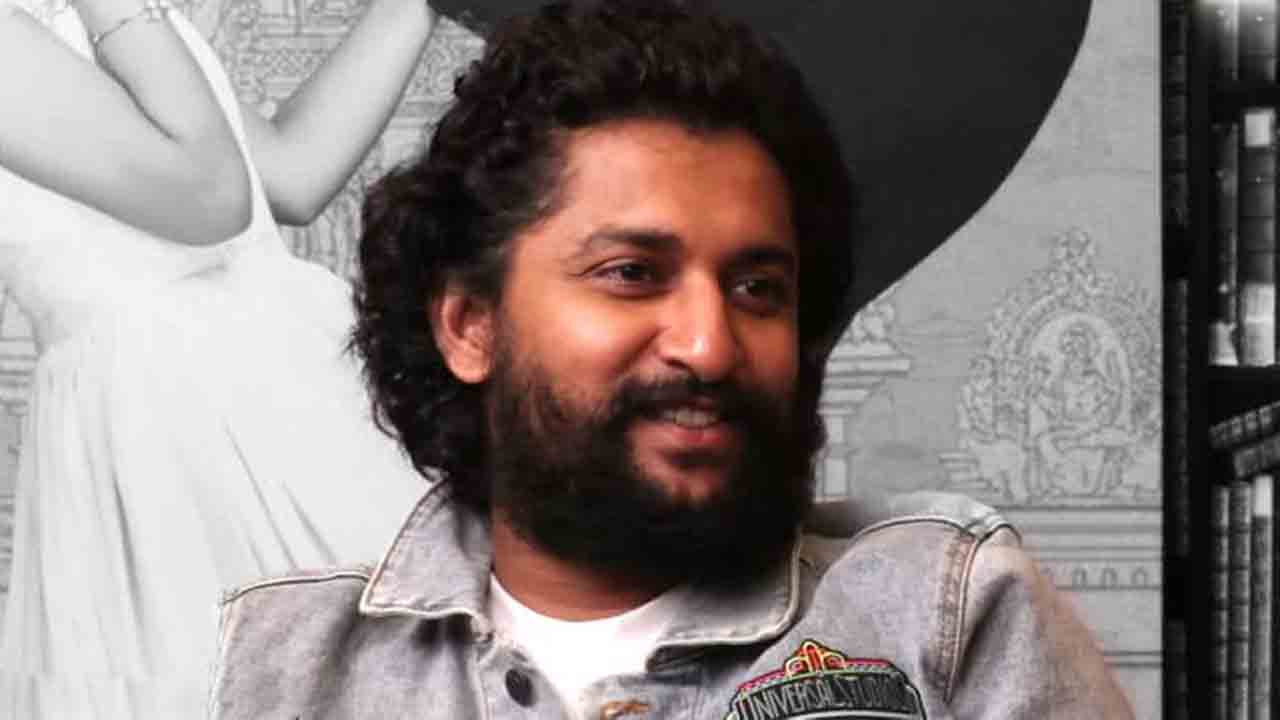 Ante sundaraniki Movie Promotions | Nani is an actor who has established a special place in the Telugu audience. The movie is coming from here and the audience goes to the theaters without any other thought. Because in Nani’s movies, the whole family can watch together without any vulgarity or bold scenes. Regardless of the… 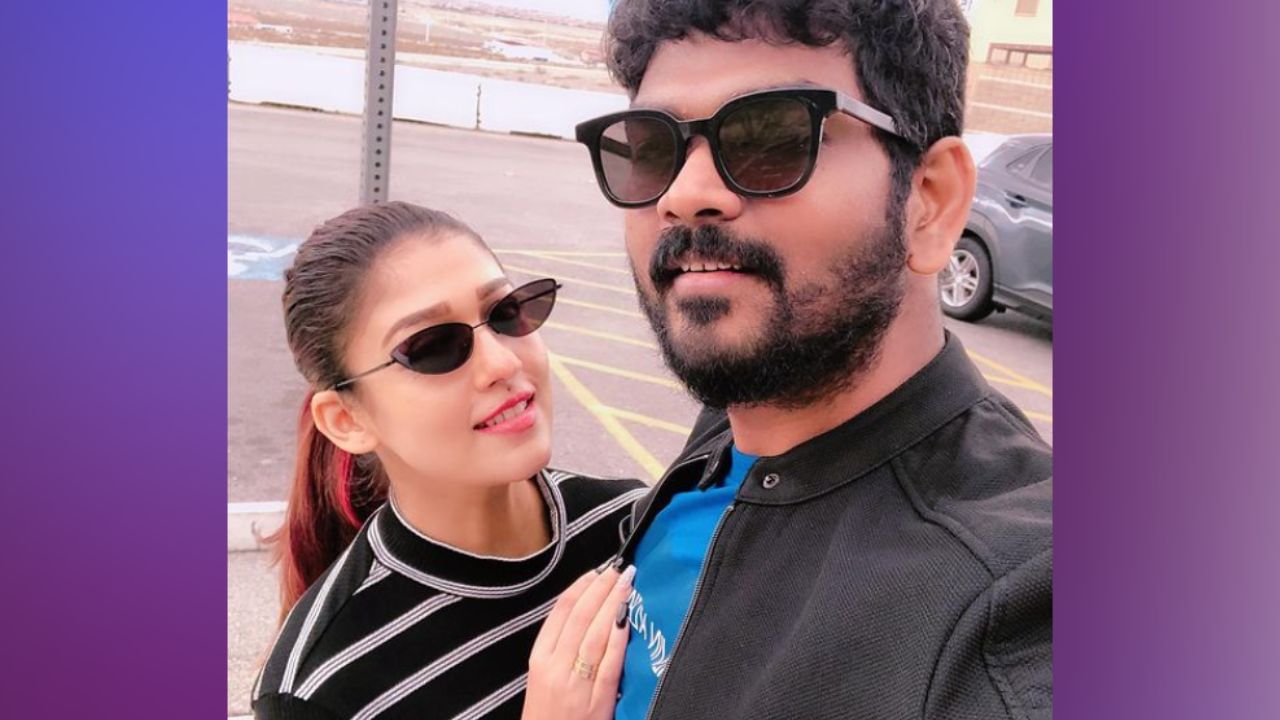 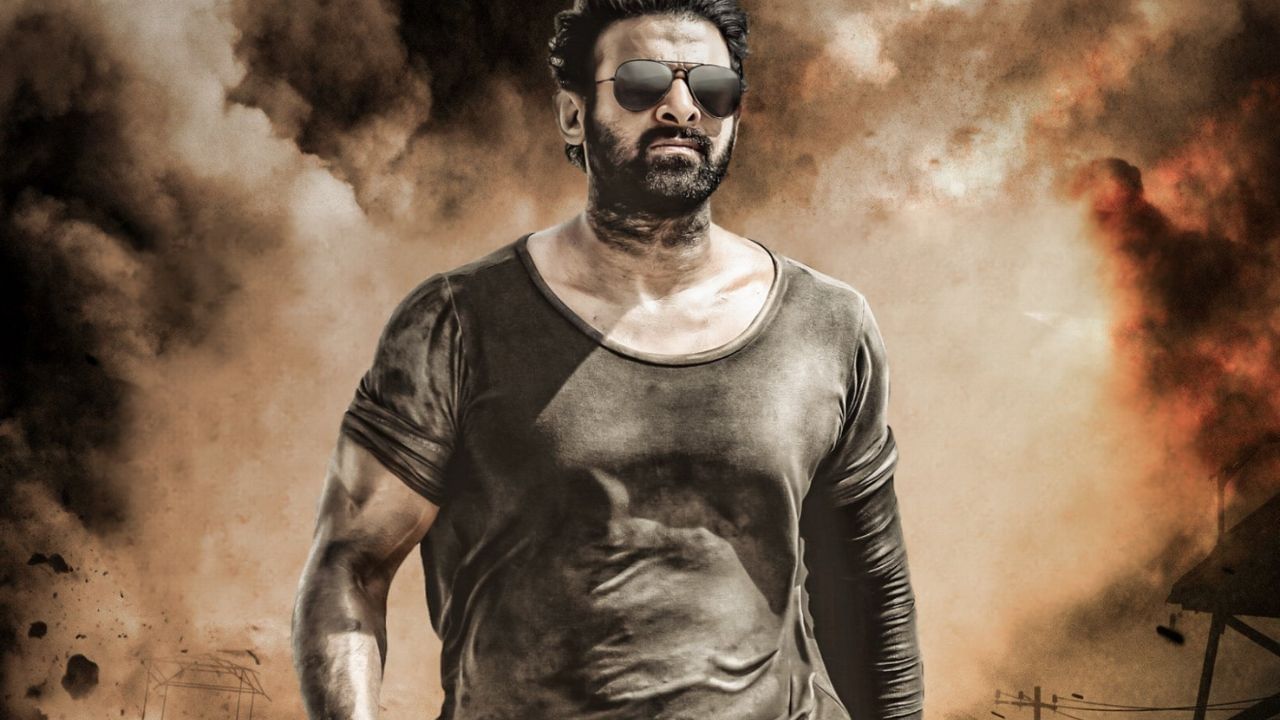 There is good news for the fans of Superstar Prabhas. A new update has come out about the upcoming film of this veteran star of South. Let us tell you that for the last several days, Prabhas was eagerly waiting for his upcoming film. Now after a long wait, the makers have decided to go… 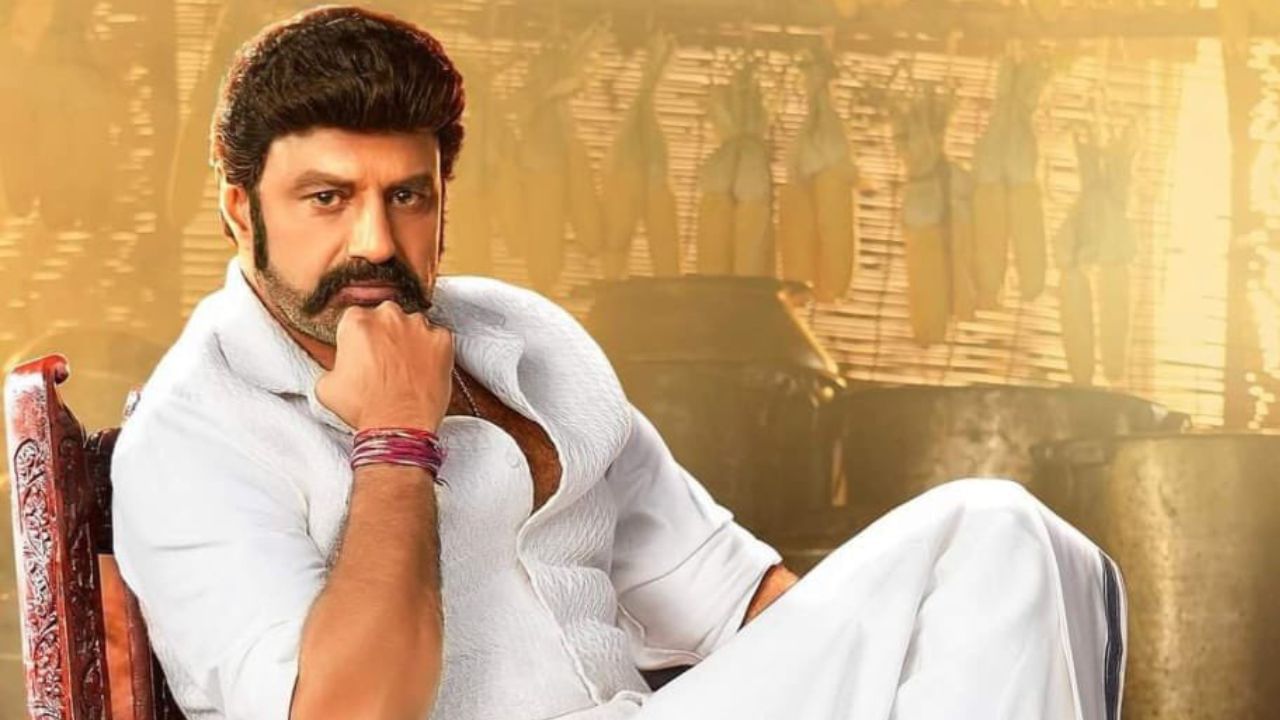