California: Tollywood’s top director Rajamouli’s film RRR created history. It won the famous Golden Globe Award. The song ‘Natunatu’ from the movie was selected as the best song in the original song category. Music director MM Keeravani received this award among the Athiratha Maharathas. Noted writer Chandra Bose has given the lyrics for this song. The steps taken by NTR and Ramcharan in this mass song have thrilled the fans all over the world. 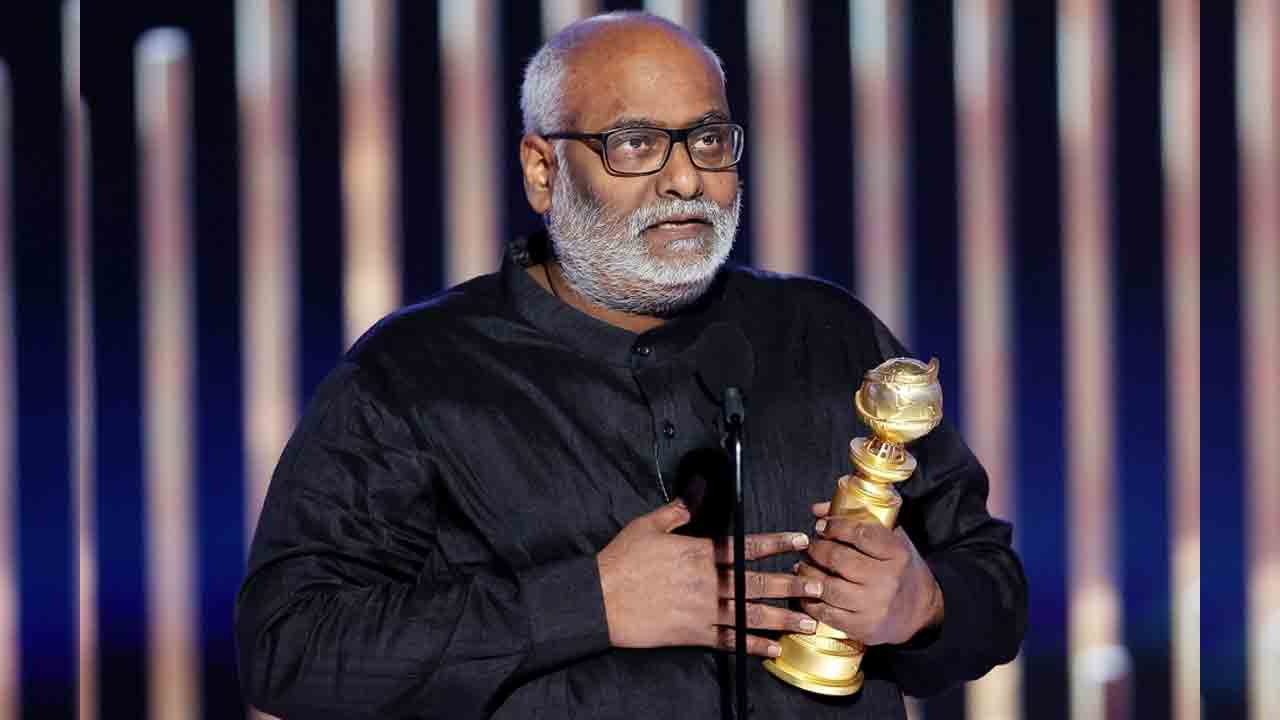 The Golden Globe Awards-2023 ceremony is taking place in California, USA. On this occasion, the RRR film was nominated in the Best Original Song and Best Non-English Movie categories. It won the best original song award. For the first time, an Indian film and a Telugu film have won this award. It is known that this movie, which has impressed the audience all over the world, is rushing towards the Oscars. It has already won many international awards. 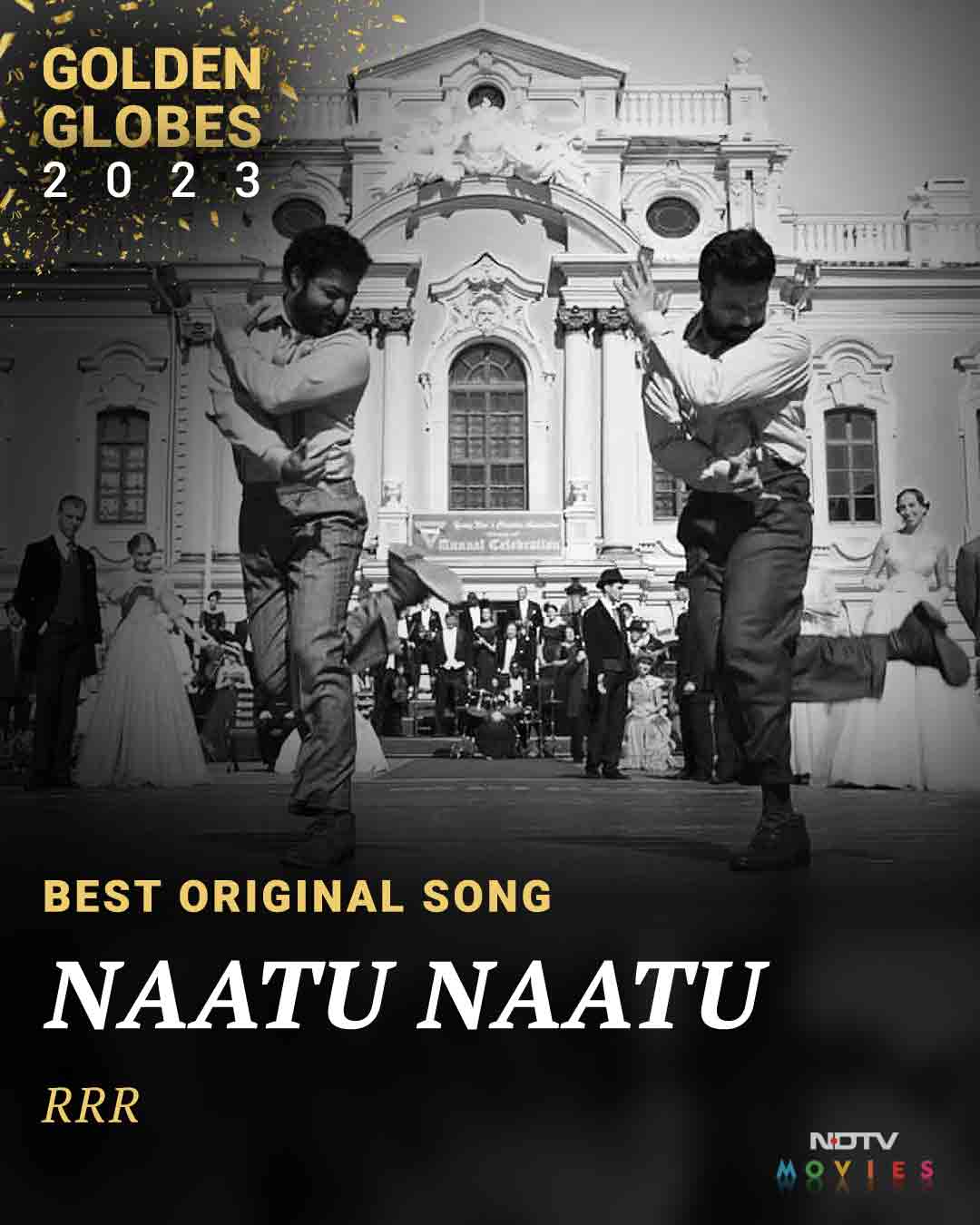