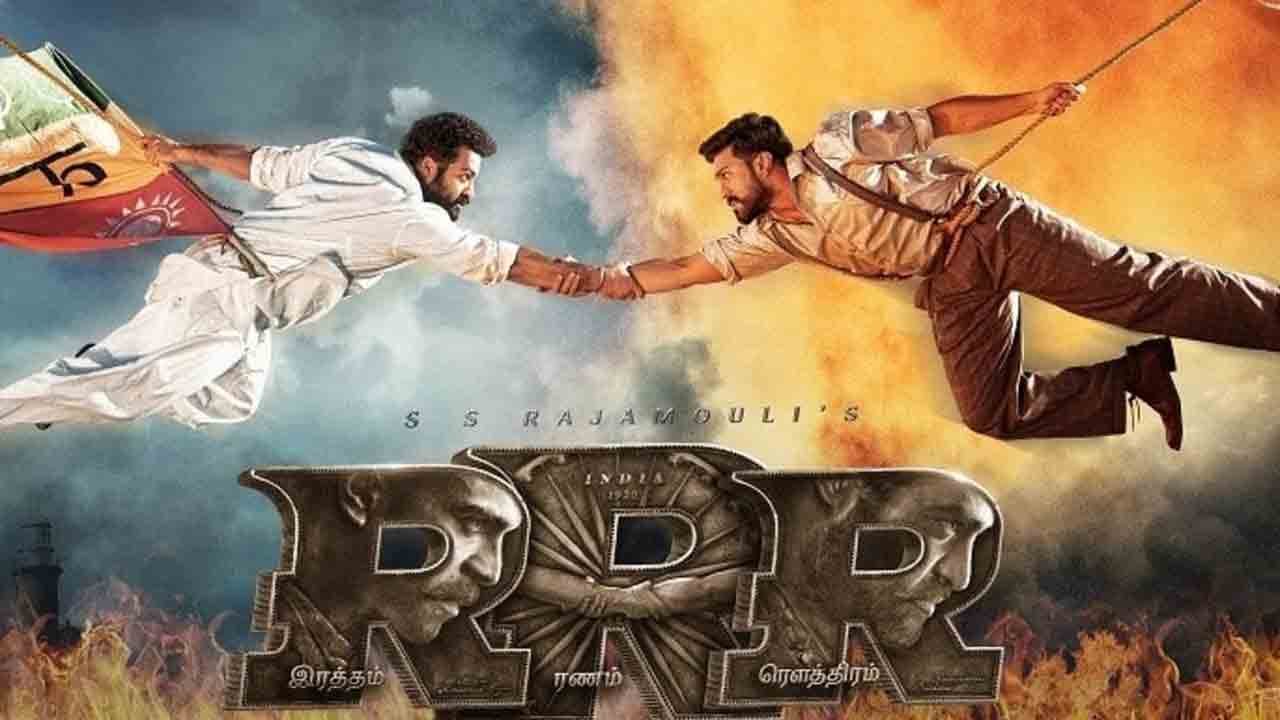 RRR has already entered OTT as well. Good news has come out for those who could not watch the movie in theaters and those who do not have access to OTT media. RRR will soon make noise in everyone’s homes. RRR will premiere on Star Malo on August 14. But at no point did the channel give clarity. On the other hand, the Hindi version of RRR will be premiered at 8 pm on the same day. 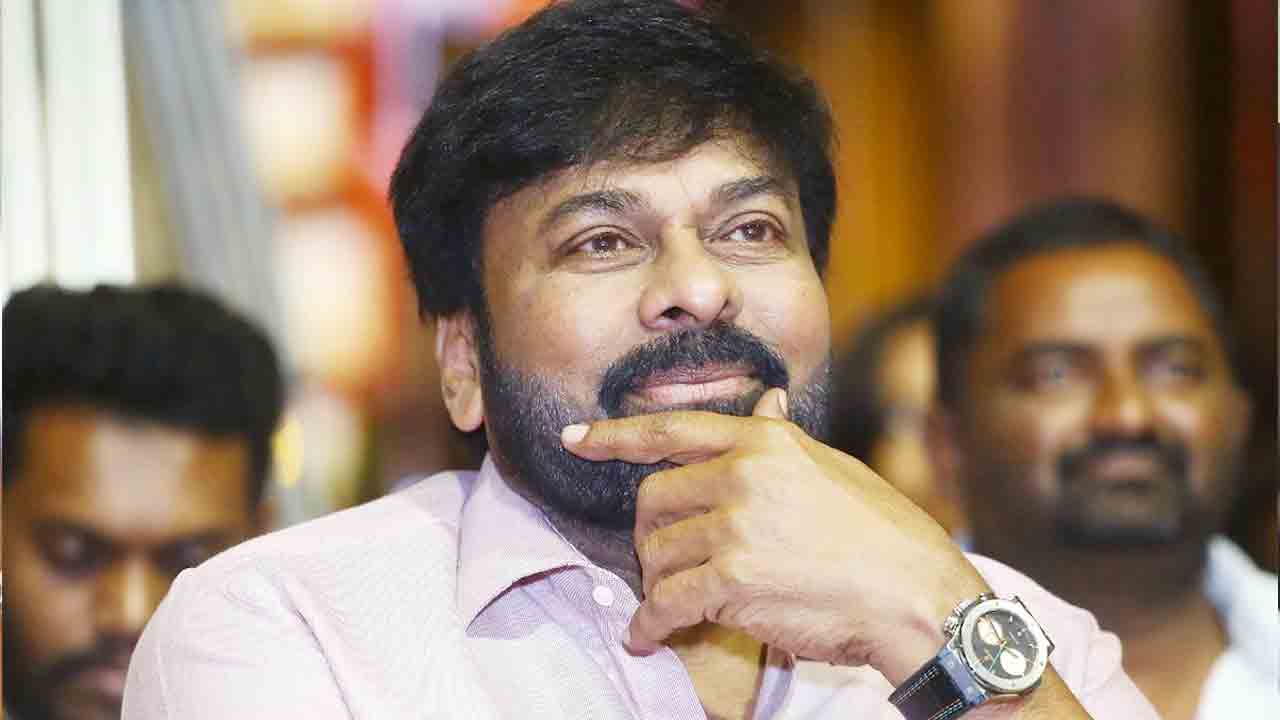 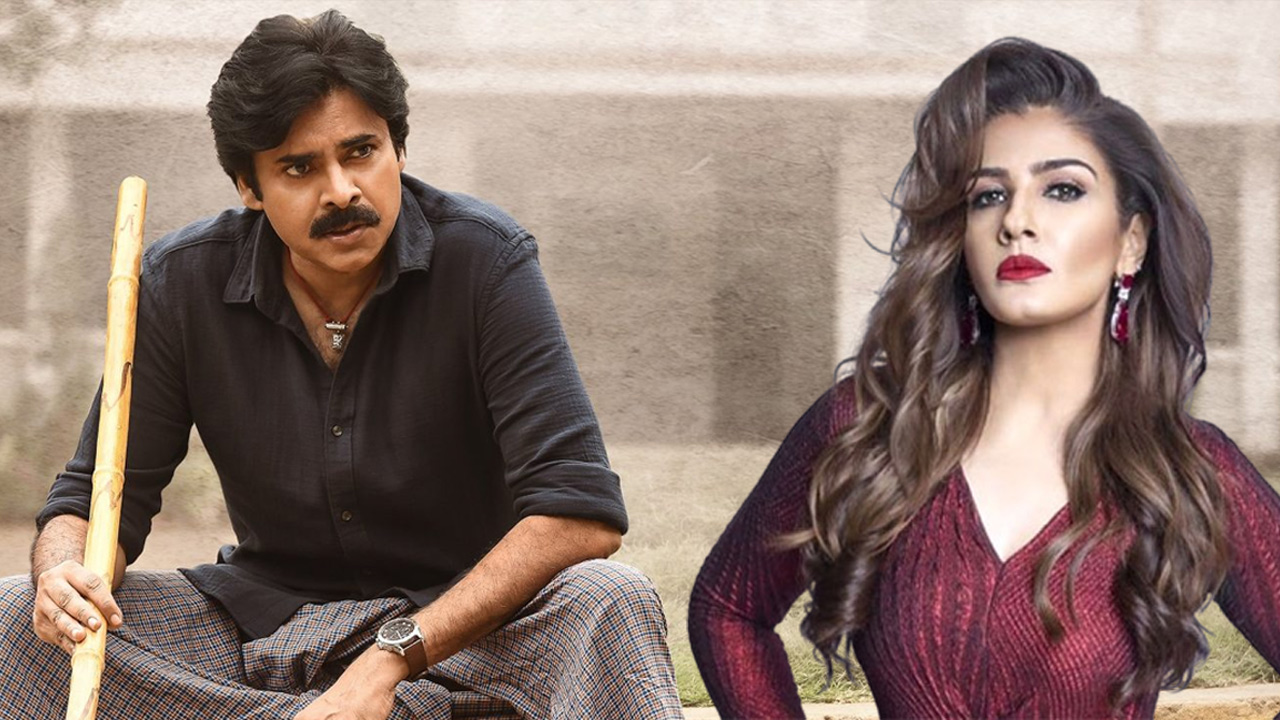 Power star Pawan Kalyan is balancing politics and movies with planning. Recently, lawyer Saab has been hitting back-to-back hits with Bhimlanayak movies and waiting for a hat-trick. Pawan is currently working on Hari Hara Veera Mallu directed by Krish. The film is currently in the shooting stage. Along with this film, Gabbar Singh gave the… 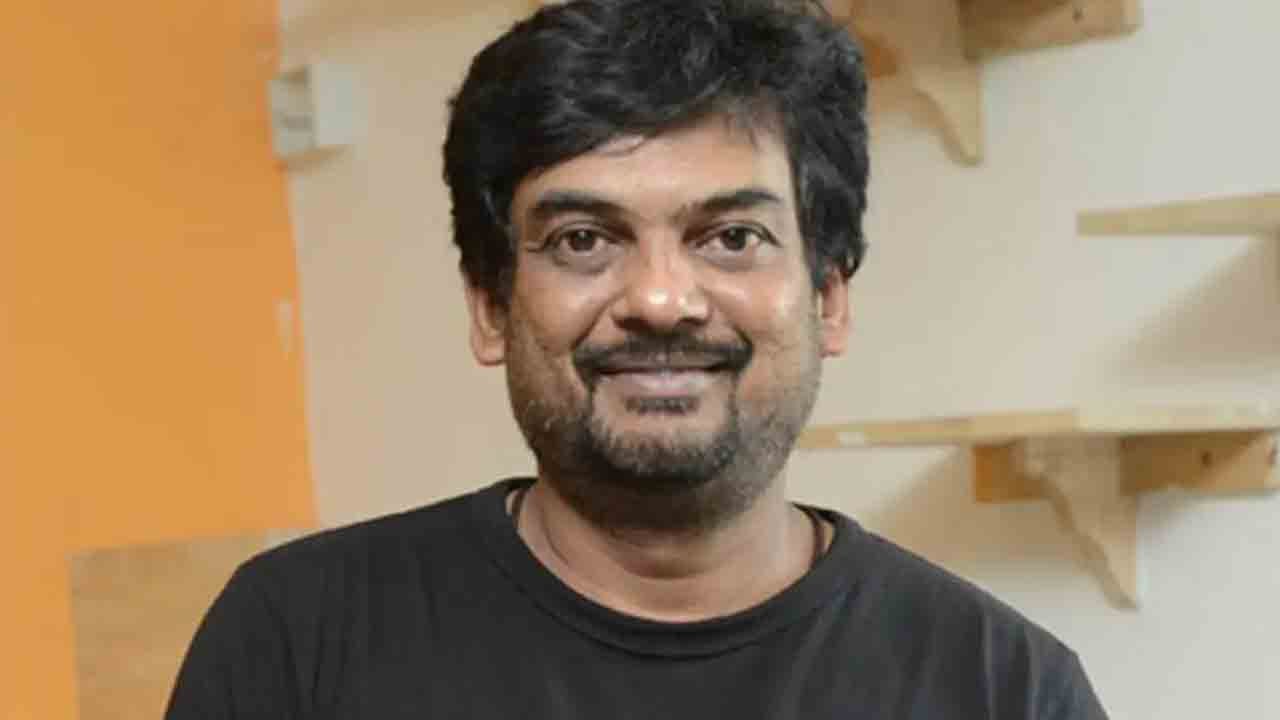 It goes without saying that Puri Jagannadh is one of the most talented directors in Tollywood. His dialogues and the characterization of the heroes are always new and bring hype to the movie. The craze for the heroes that Puri presents is not ordinary. However, trade scholars say that compared to some directors, they are… 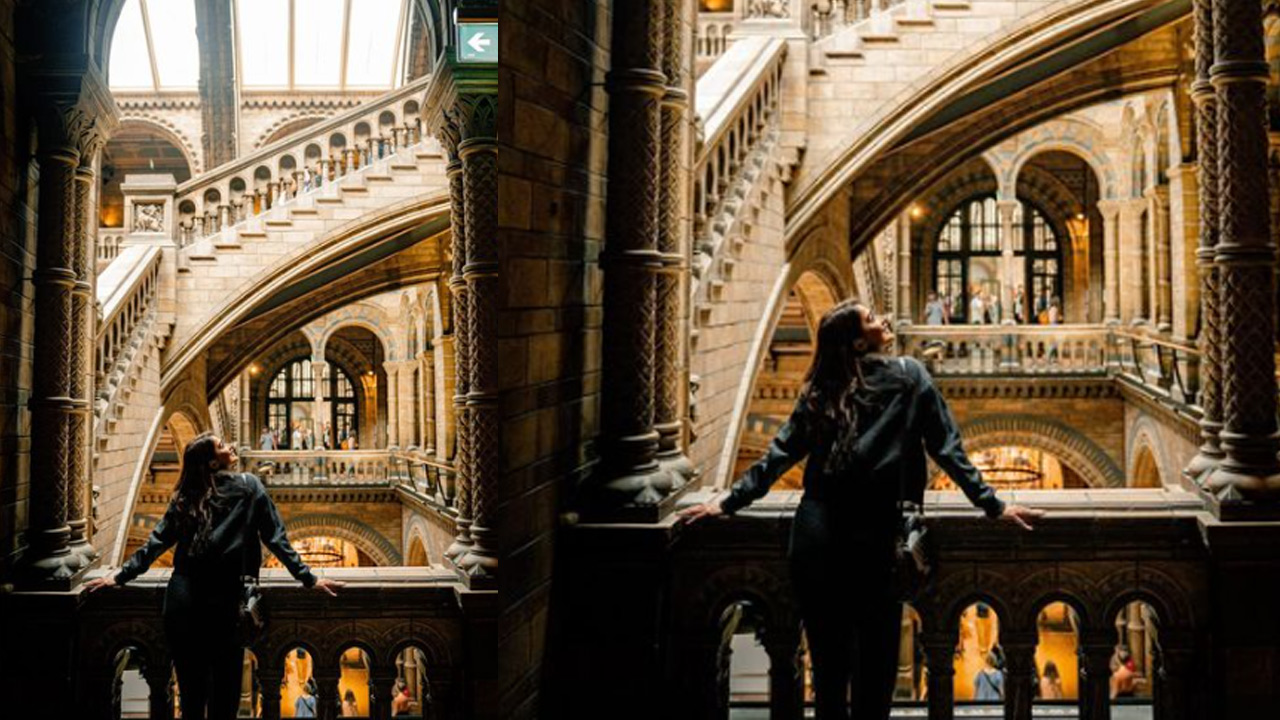 Andala Bhamal is active in social media as well as movies and entertains her fans. He is constantly impressing his fans by posting hot photos and various videos. They fly abroad for vacations and pose for photos in beautiful locations. Now a seller is also doing the same thing. This beauty, who was busy with… 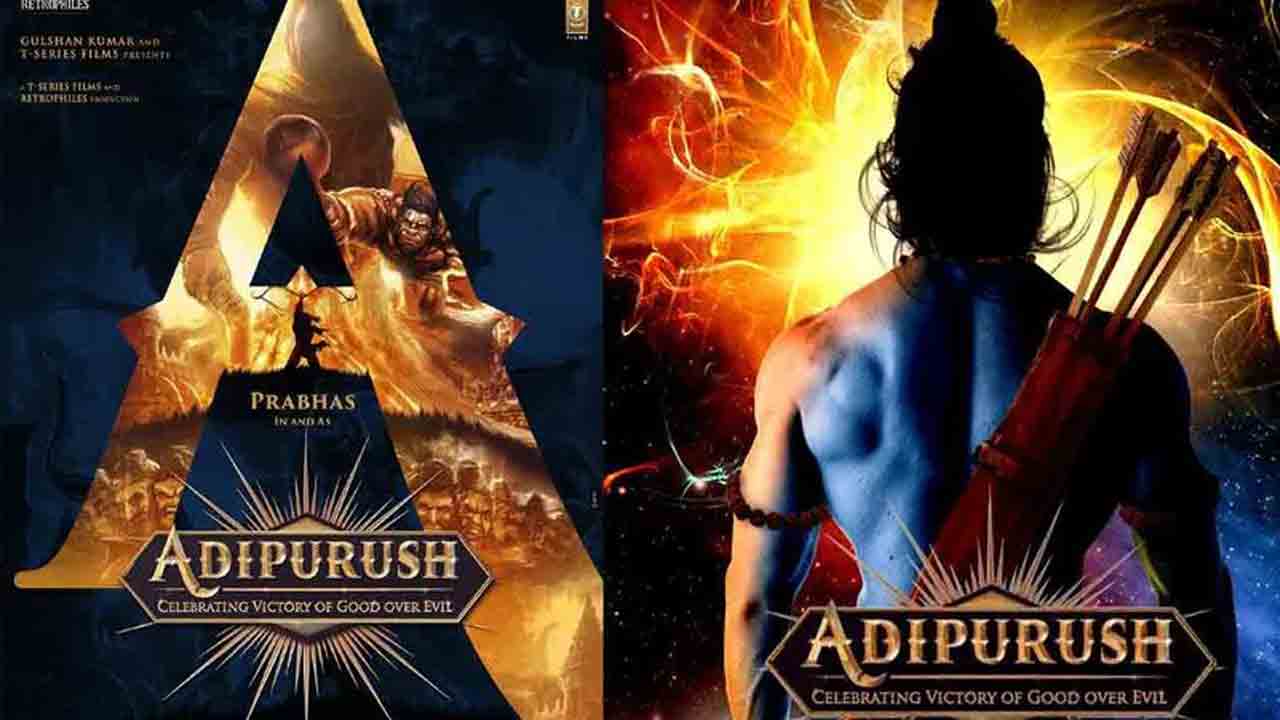 Adipurush Movie Business | Regardless of the result, Prabhas is busy with successive films. Prabhas’ craze has not diminished after two consecutive flops like ‘Saaho’ and ‘Radheshyam’. Any small update from a Prabhas movie goes viral in seconds. He currently has four films in his hands. ‘Adipurush’ is one of them. ‘Tanhaji’ fame Om Raut… 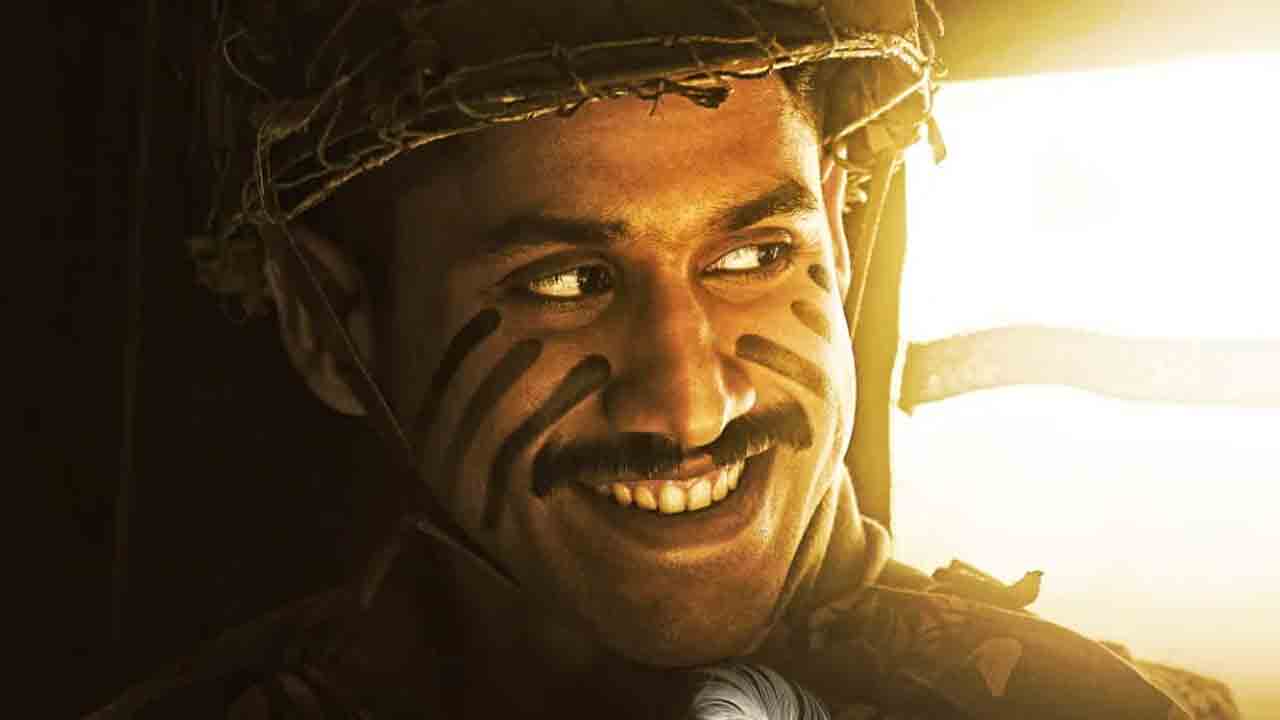