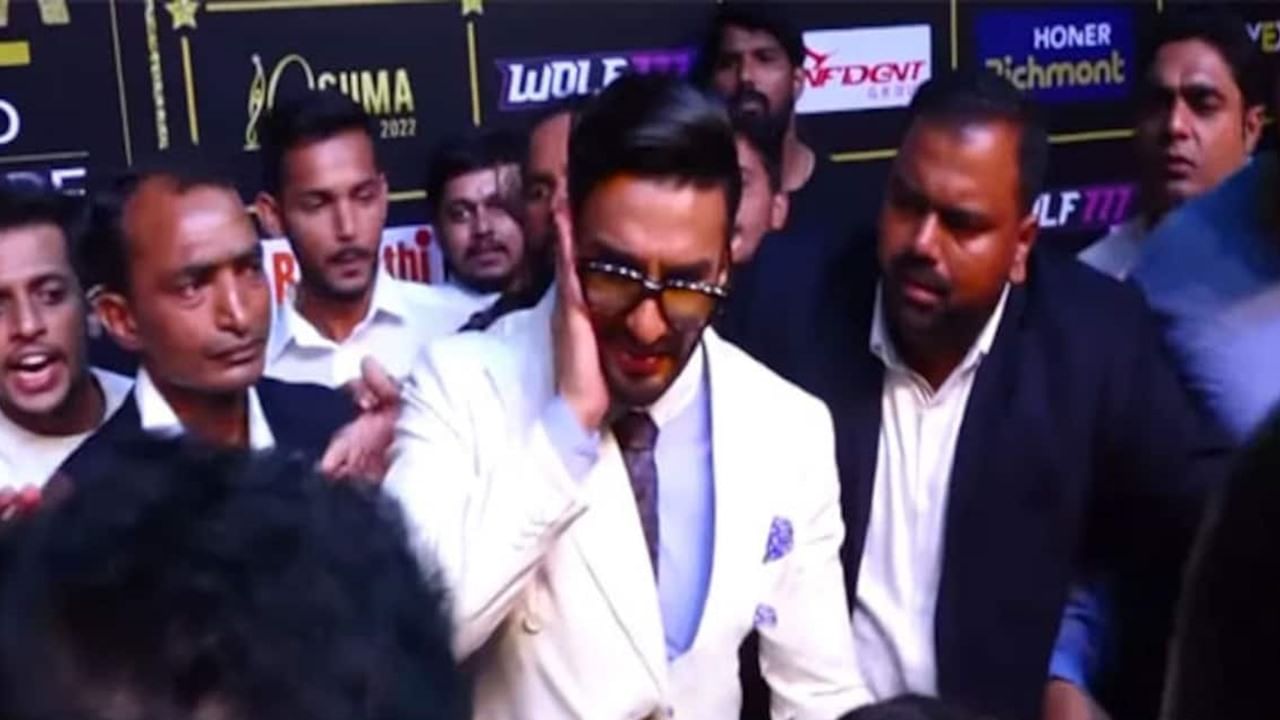 famous actors of bollywood Ranveer singh The name of this is coming in the discussion every day. Ranveer Singh, who came to limelight for his nude photoshoot, is seen flaunting fashion on the red carpet of every award function these days. Recently, the video of Ranveer Singh, who became emotional after winning the trophy at the Filmfare Awards, was becoming viral on social media that now another video is getting a lot of headlines. In this video, the Bajirao actor has been slapped.

Ranveer Singh was spotted on the red carpet of South Indian International Movie Awards (SIIMA) in Bangalore. On seeing him, the fans present there gathered a crowd to take a selfie with the actor. Ranveer was also happily taking selfies with fans with full energy. But some body guards were sent to avoid this Bollywood superstar from being a ‘mob’ and while saving Ranveer from the crowd, the body guard’s hand fell on Ranveer’s cheek like a slap.

Watch the video of Ranveer Singh getting slapped here

Ranveer was also stunned by the sudden slap. He immediately touched his cheek. Ranveer also expressed his displeasure with the gesture but he did not pursue the matter further. With a smile, he once again got busy taking selfies with the fans.

Let us tell you, Ranveer Singh rocked the South Indian International Movie Awards. He was seen dancing fiercely with Vijay Deverakonda. During this, he also danced a lot on Allu Arjun’s floral hook-step. Not only Ranveer, many stars from Bollywood attended this award show.

Recently Ranveer got the award

Recently Ranveer was roped in for the film 83. best actor Received Filmfare Award. In this film, he played the role of Legendary Cricketer Kapil Dev. Ranveer worked hard for his character. That’s why he became very emotional as soon as the award came in hand. Deepika Padukone played the role of Ranveer’s wife in this film. 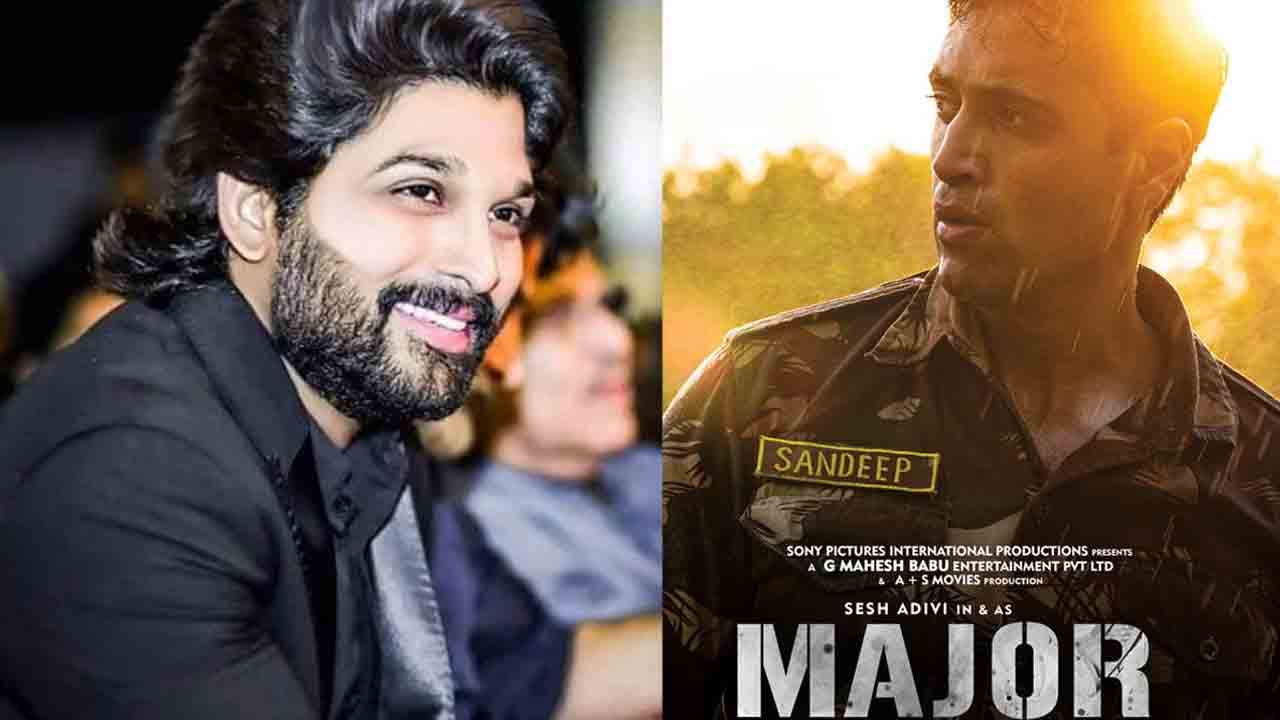 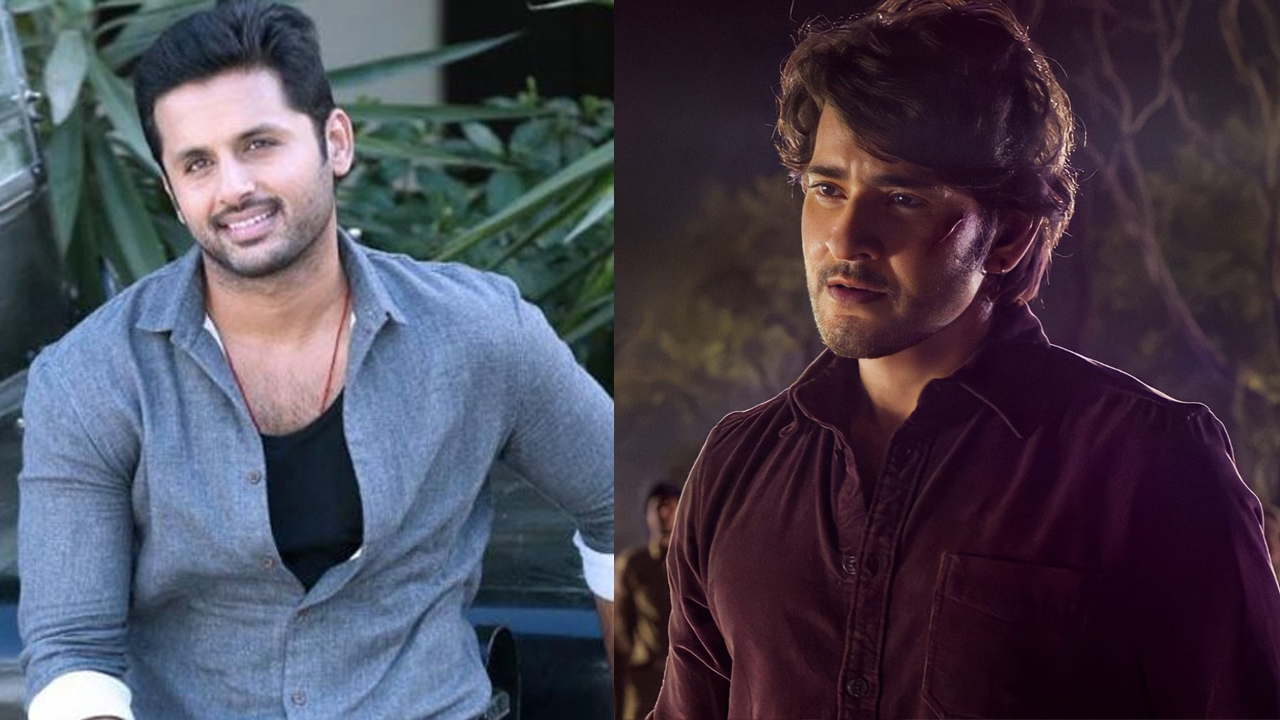 The audience will surely believe that there will be something new in the stories chosen by Sudhir Babu. He has been following the same path since the beginning of his career. Sudheer Babu’s latest film directed by Indraganti Mohanakrishna is ‘Aa Attigarhi Ukke Kenaali’. Producers are B. Mahendra Babu and Kiran Ballapalli. It will come… 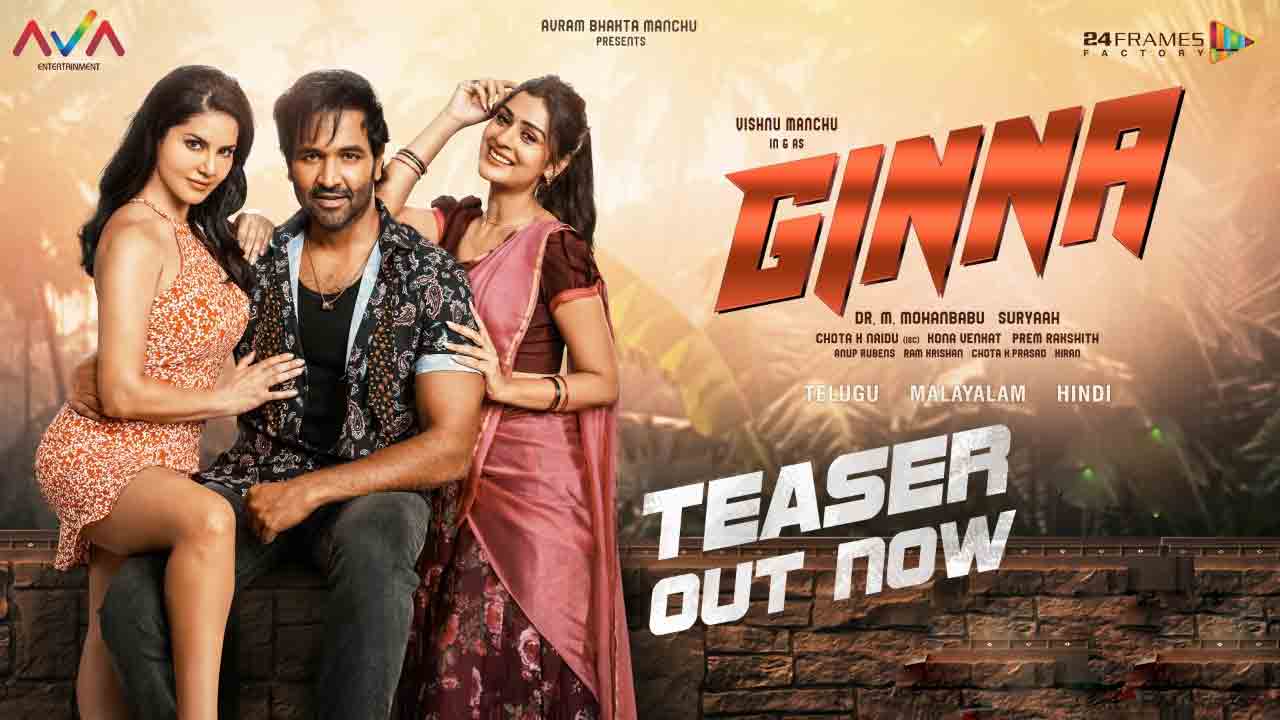 Ginna is the latest film starring Manchu Vishnu as the hero. Bollywood actress Sunny Leone and Payal Rajput are acting as heroines. The makers have released the teaser as per the earlier update. With the teaser (Ginna Teaser) it will be known that Jinnah will be seen in the role of the owner of Jinnah… 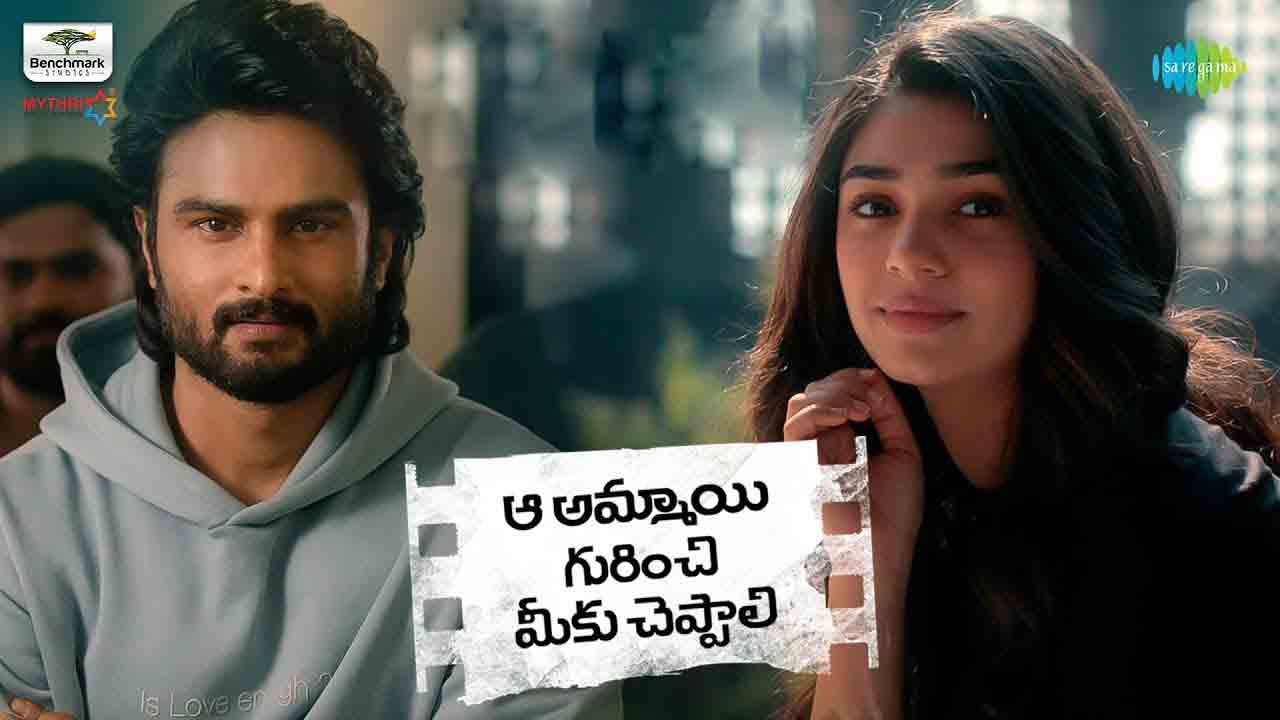 Aa Ammayi Gurinchi Meeku Cheppali Release Date | Sudhir Babu is showing diversity as a hero by choosing novel stories regardless of the outcome. Sudhir Babu, who used to do routine movies in the past, changed his route with the movie ‘Sammohanam’. Sudheer’s acting in this film has impressed the audience. Sudhir’s choice of stories… 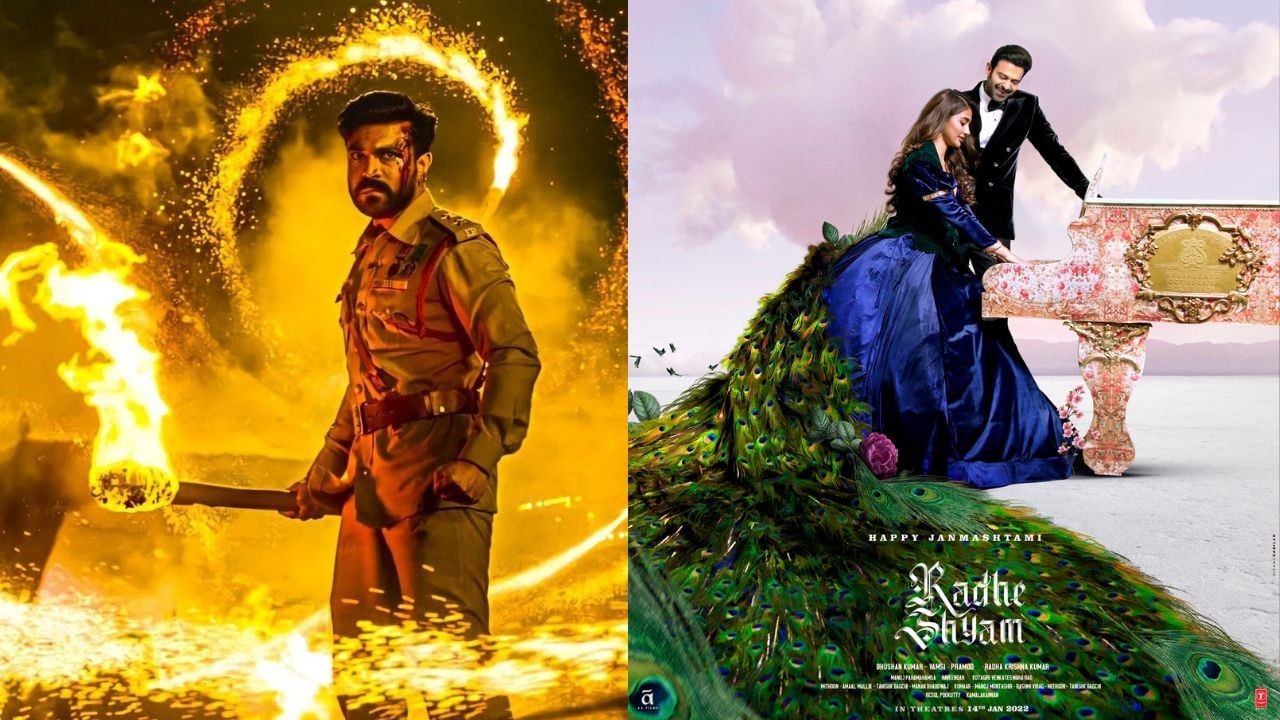