Famous heroine Ramya Krishna has been entertaining the audience for the past four decades by acting in the films of everyone from senior heroes to junior heroes in the Telugu film industry. There is no need to introduce Ramya Krishna’s acting to the new movie audience. She is a very good actress with the movie ‘Baahubali’ she became super popular not only in the country but all over the world. How can Ramyakrishna’s role of Sivagami in Baahubali not even imagine another actress in her dreams? It is understandable that she lived in that role.

Though a Tamil film actress by nature, Ramyakrishna fell in love with Telugu director Krishnavamshi and got married. Ramyakrishna has received many good marks for her performance not only from movie lovers but also from critics. Currently Ramyakrishna is acting as a character artist as she is getting older. But Ramyakrishna also faced many difficulties at the beginning of her career. In the past, she had made sensational comments that she also faced casting couch harassment for opportunities as an actress. Talking about the casting couch, Ramya Krishna said that it is not only in the film industry but in all fields… But since the celebrities are often seen on the screen, more and more things about the casting couch come out about them. Ramyakrishna made a sensational remark that in the current generation, some assessments are necessary for women to work elsewhere.. Even in the film industry, some directors, producers and heroines have always been harassed. She also blasted that if some directors and producers do as they say, they will give good chances to the heroines and provide all the facilities. But she also said that all the actresses are not as flexible as the directors and producers have told them. However, rumors were heard that the casting couch comments made by Ramya Krishna targeted a senior and top director in Tollywood. Ramyakrishna acted in films directed by that senior. It is said that she faced this kind of harassment from that director…but she also told this to her husband Krishnavamshi. Vijay Sethupathi, this name is as famous in South cinema as Shahrukh Khan in Bollywood. Vikram fame Vijay Sethupathi will be seen in the role of a villain in Shahrukh’s upcoming film Pathan. At the same time, he will have a very important role in the film of Shahrukh Khan, who is making a comeback… 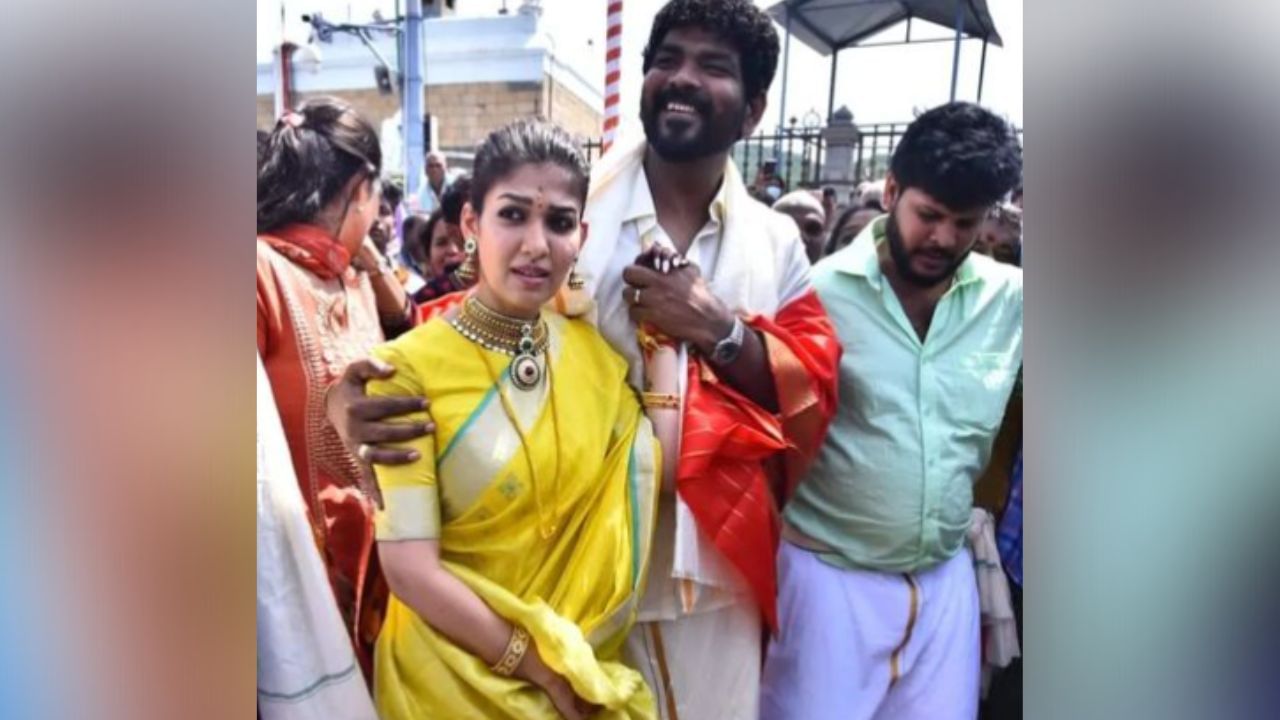 South film industry’s superstar actress Nayanthara Nayanthara and director Vignesh Shivan have tied the knot. Both were married on Thursday, June 9. Only very close people were invited to the wedding ceremony held in Mahabalipuram, Chennai. However, Bollywood superstar Shahrukh Khan also reached the wedding of Lady Superstar Nayantara. After getting married, this star couple… 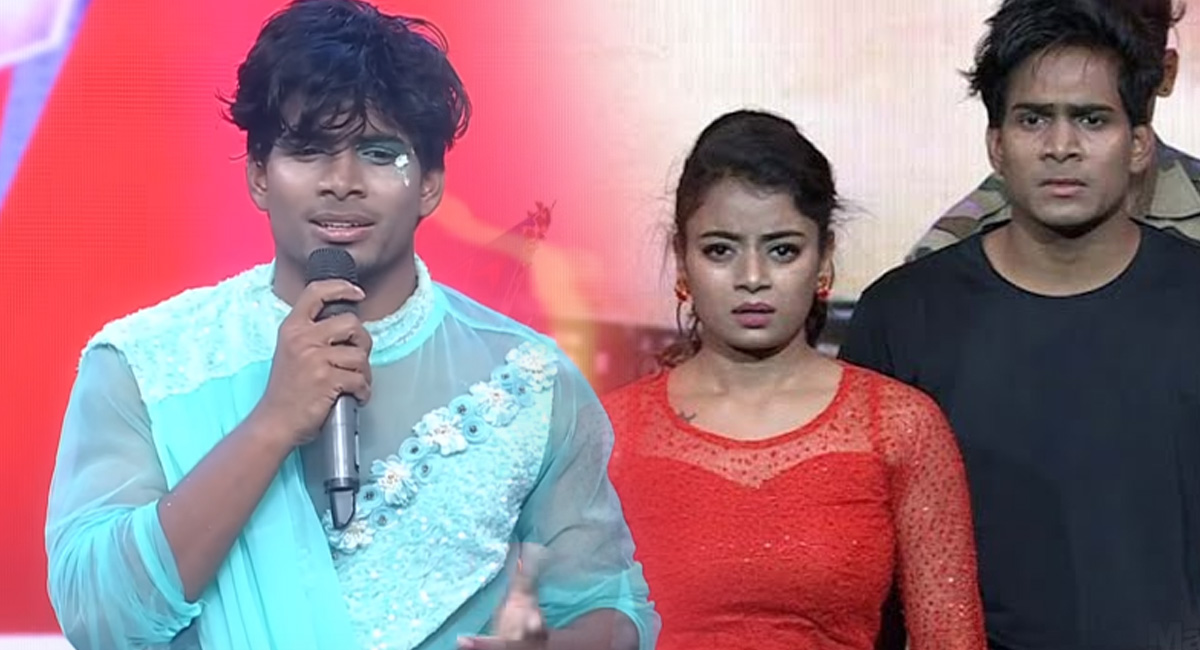 Sai Nainika: It is known that there is a rumor that there is nothing but dances in the show. And there have always been complaints that crazy tracks, love stories and jokes are being played in it. But instead of dancing, the contestants do gymnastic stunts. They are misleading that they are dance. And the… 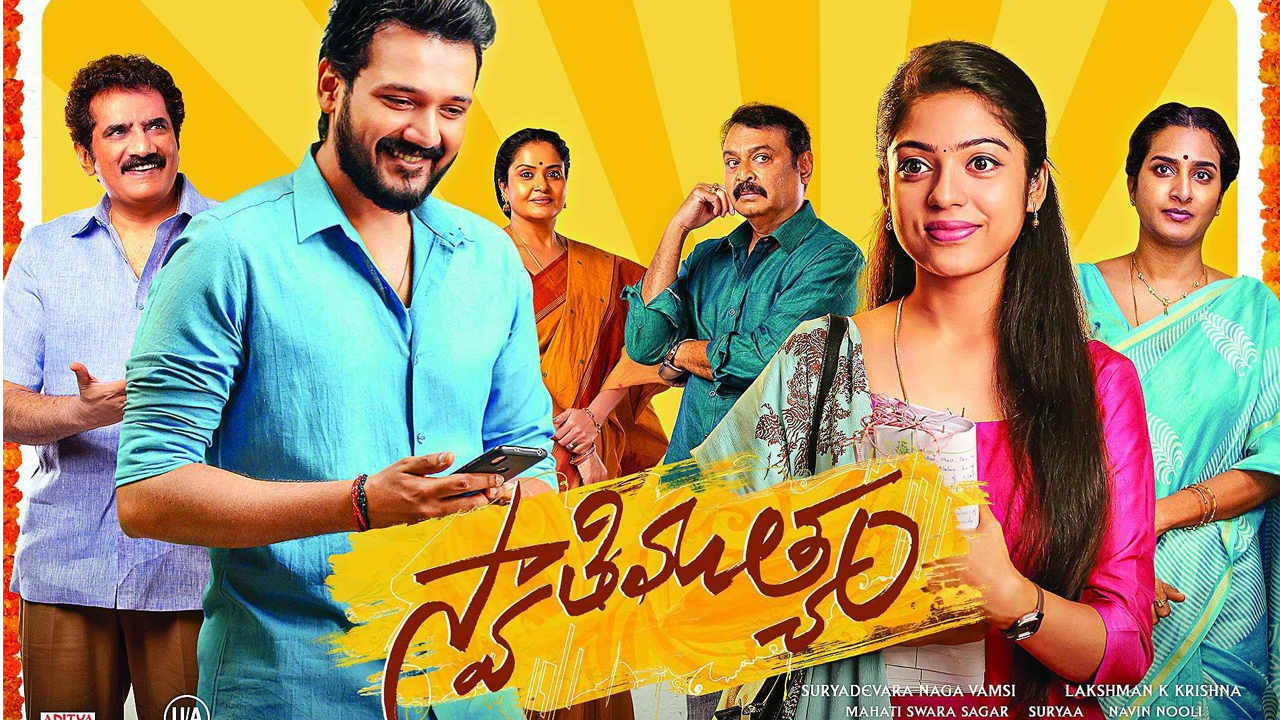 Swathimuthyam | When two rams are in the ring, if they go to the middle, they will punch and kill. Even knowing that, he must have a lot of confidence in himself to enter the ring. New hero Bellamkonda Ganesh says that confidence is in me. When the films of star heroes like Chiranjeevi and… 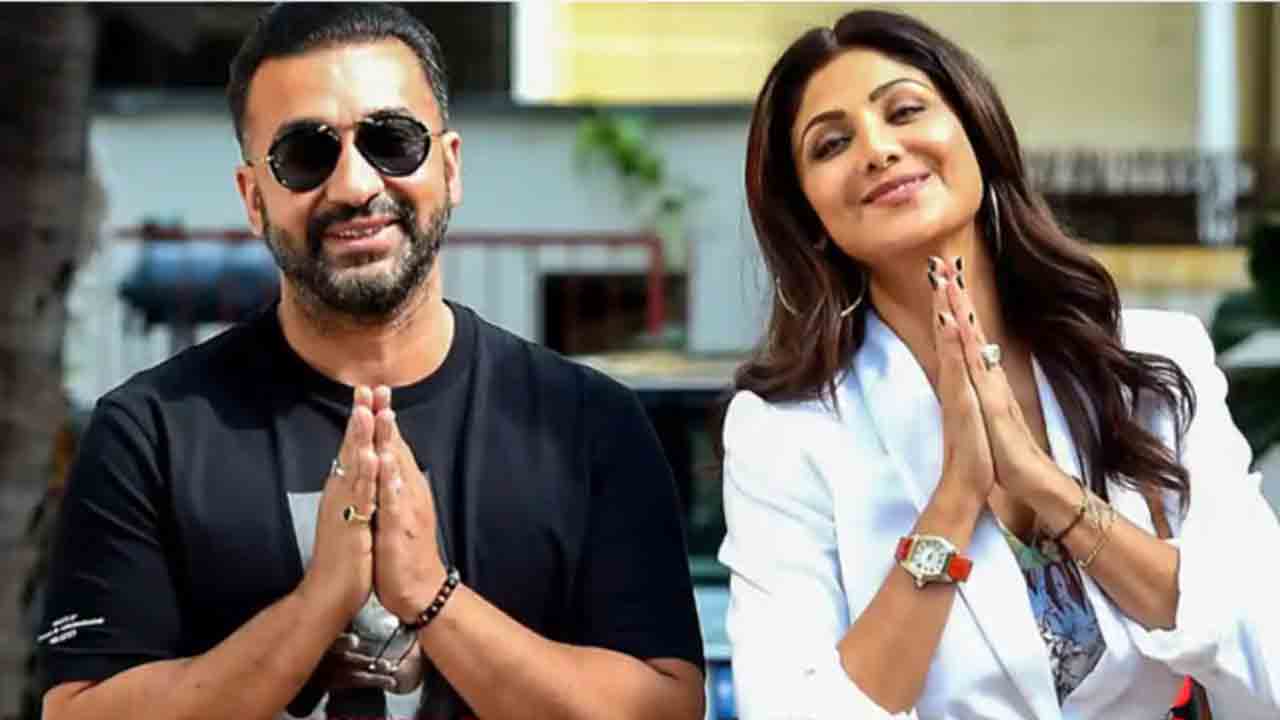 Mumbai: Bollywood actress Shilpa Shetty’s husband, businessman Rajkundra has written a letter to the Central Bureau of Investigation (CBI). Kundra, who claimed that he was innocent in the pornography case, accused the senior officers of the Mumbai Crime Branch of framing him in the letter. They demanded a CBI inquiry into the matter. It is…