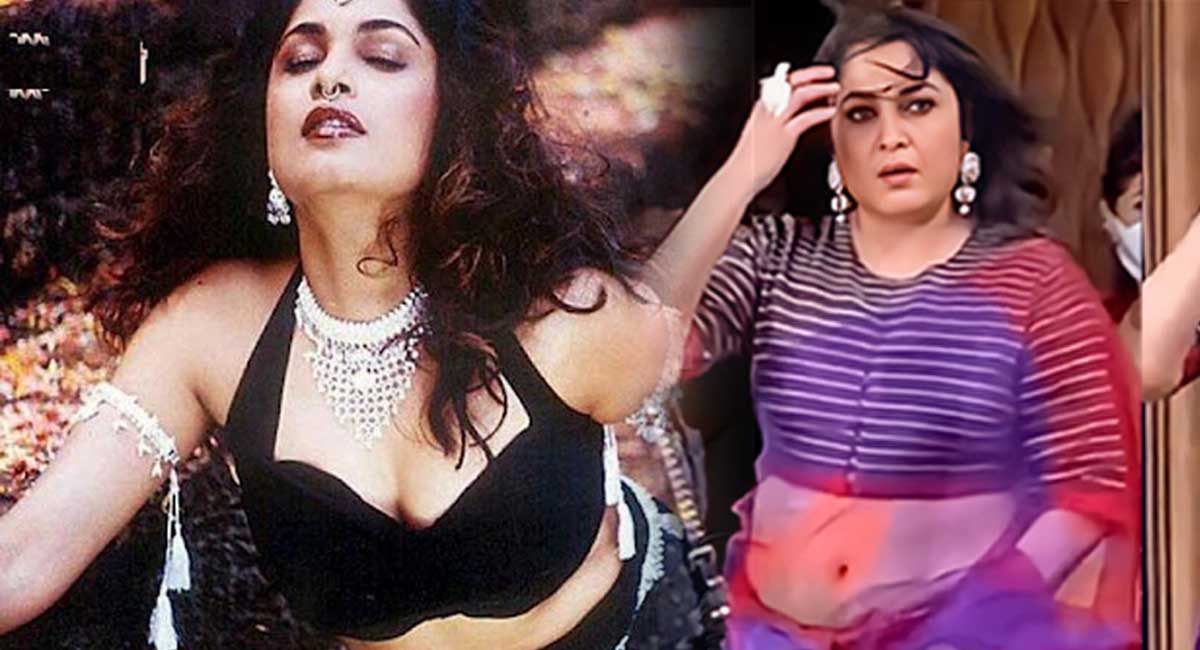 Ramya Krishnan : It is a literal truth that those characters, who are the Nilambari Shivagami, are directly suited to Ramya Krishnan. She entered the movies in the 80’s and has been enthralling the audience with her performances since then. The whole of the south is still showing its air. Also, buzzing with undiminished glamour. Ramyakrishna, who is always active on social media, makes a lot of noise by sharing her cute pics from time to time. Ramyakrishna tribe makes a fuss of the older generation with its beauty.

Ramya Krishnan : Why such a decision?

After training as a dancer, Ramya Krishna made her entry into films and came as the heroine in the Tamil film ‘Vellai Manasu’. After that, he made his debut in Telugu with the movie ‘Bhale Mitrulu’. Since then, he has acted in more than 300 films. Ramya Krishna, who has been showing air in the film industry for four decades, has shared the screen with star heroes in many languages. As a result, he continues to show his influence for a long time. Lately he has been showing his passion in languages ​​other than Telugu.

While the news is coming that Ramya Krishna will be acting in the latest Kollywood project, it is known that Ramya Krishna’s role will be a bit vulgar. Fans are pouring comments saying that they cannot imagine Ramya Krishna in that role. Ramya Krishna is advised to please not act in such roles. Senior heroine Ramyakrishna, who has been showing air as a Pan India artist for some time but was disappointed with ‘Liger’, recently played an important role in the movie ‘Liger’ which was released by Puri Jagannath – Vijay Devarakonda combo. The film was a huge flop in the pan India range. Ramyakrishna was disappointed with this. 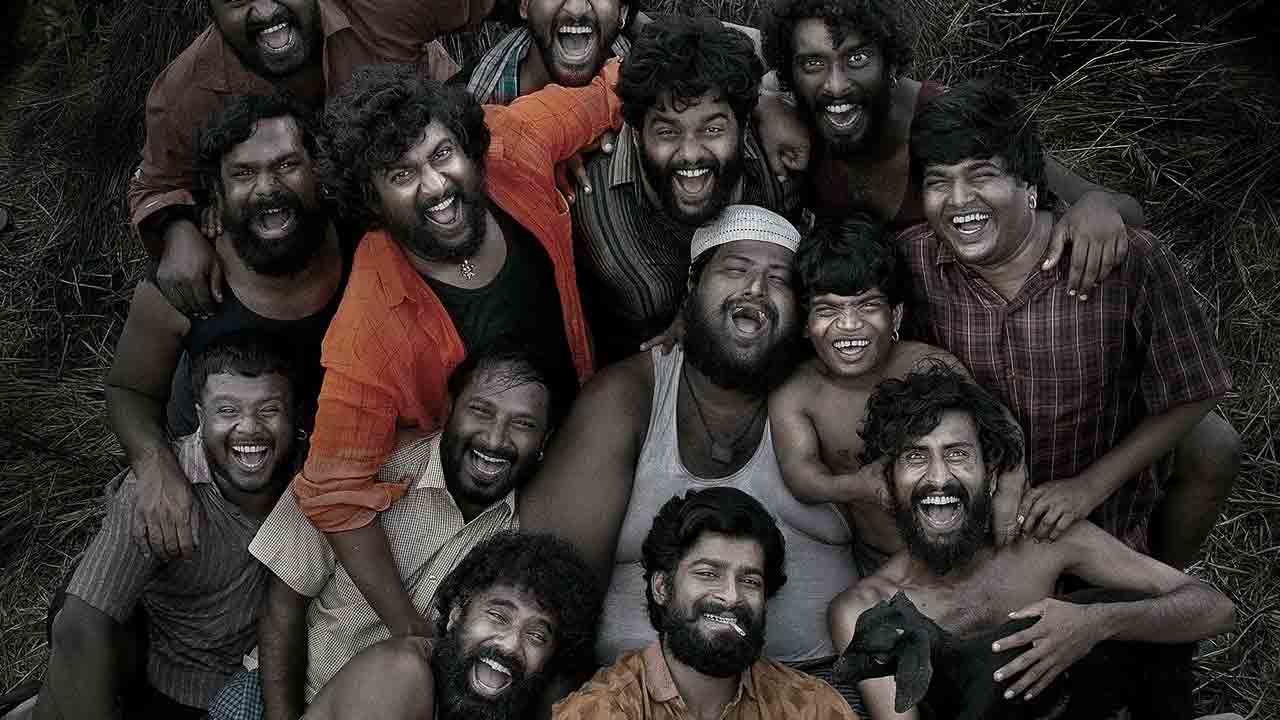 Dasara Movie Friendship Poster | Nani has been waiting for a commercial hit for some time now. The recently released ‘Ante Sundaraniki’ got positive talk but remained a flop at the box office. Nani is at the forefront of picking stories that have content regardless of the outcome. All the takes in his career so… 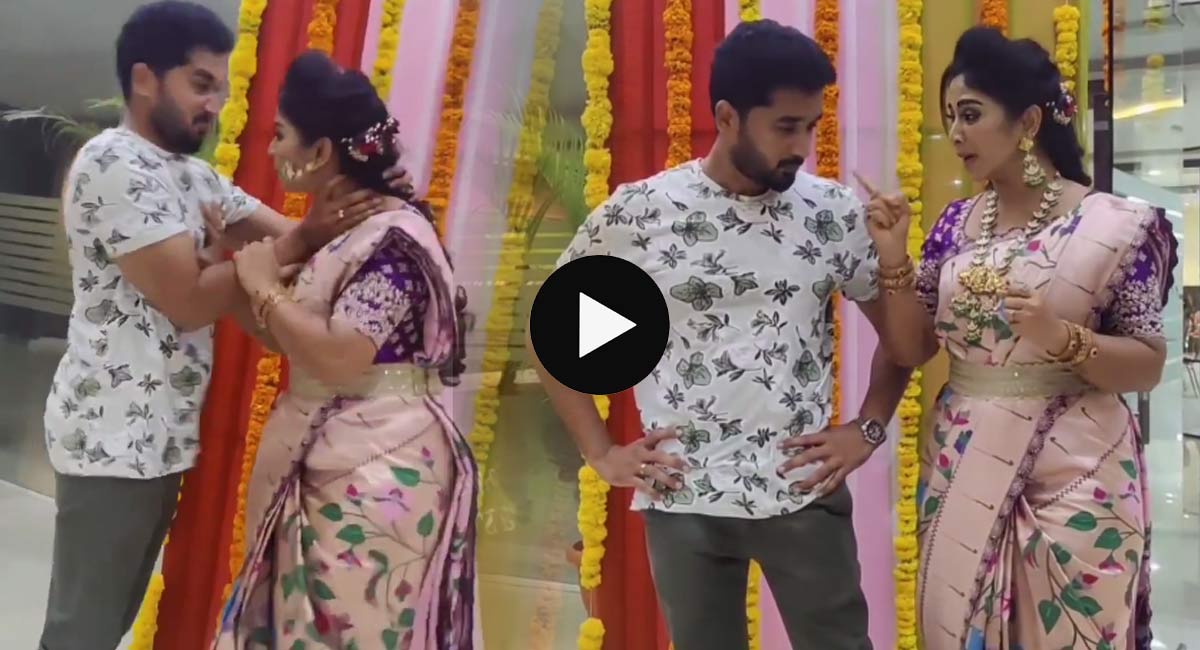 Karthika Deepam Nirupam: It is known that Bangaram Akka has been trending on social media for the past few days. Everyone knows that trolls and memes have become viral in what range of gold. This video made by a Rayalaseema girl saying peace has created dust on the net. It made her a social media… 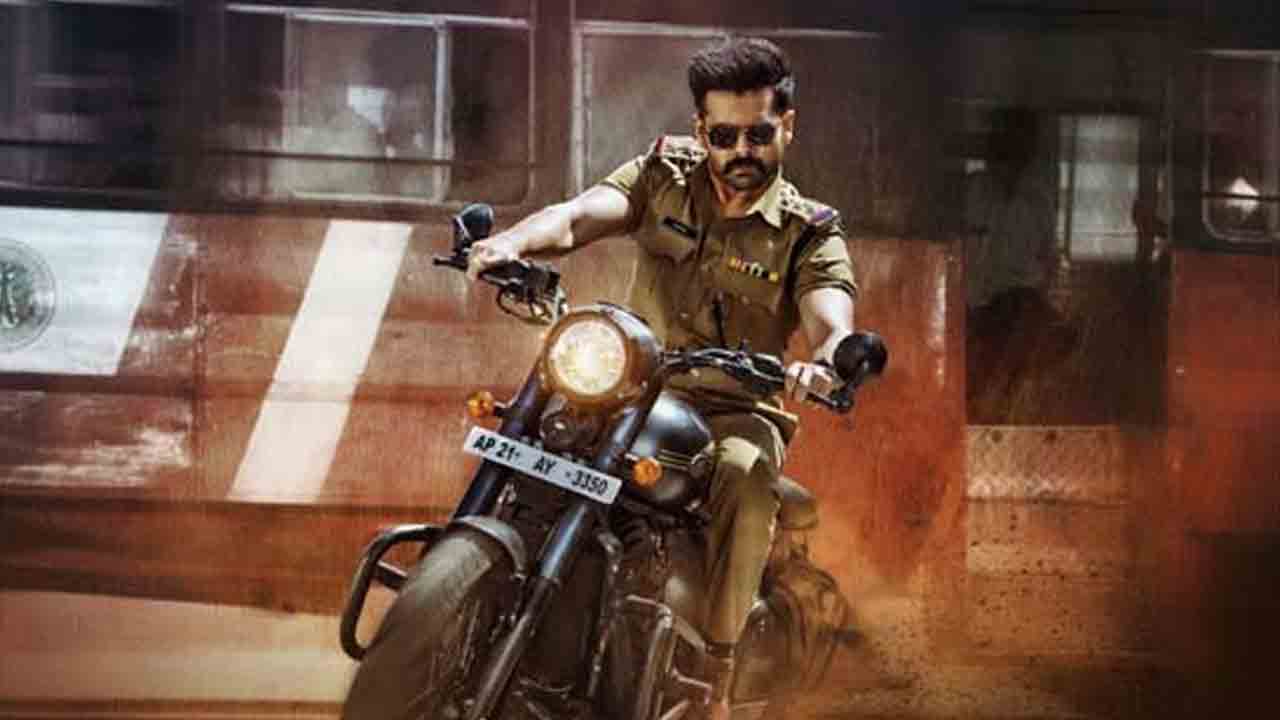 Tollywood’s young hero Ram Pothineni (Ram Pothineni) The Warriorr (The Warriorr) is getting ready to provide solid entertainment on 14th July. The theaters will be buzzing grandly. Tamil star director Lingusamy is directing. The latest update says that if you want to watch the mass entertainer in theaters in Nizam area, you will have to… 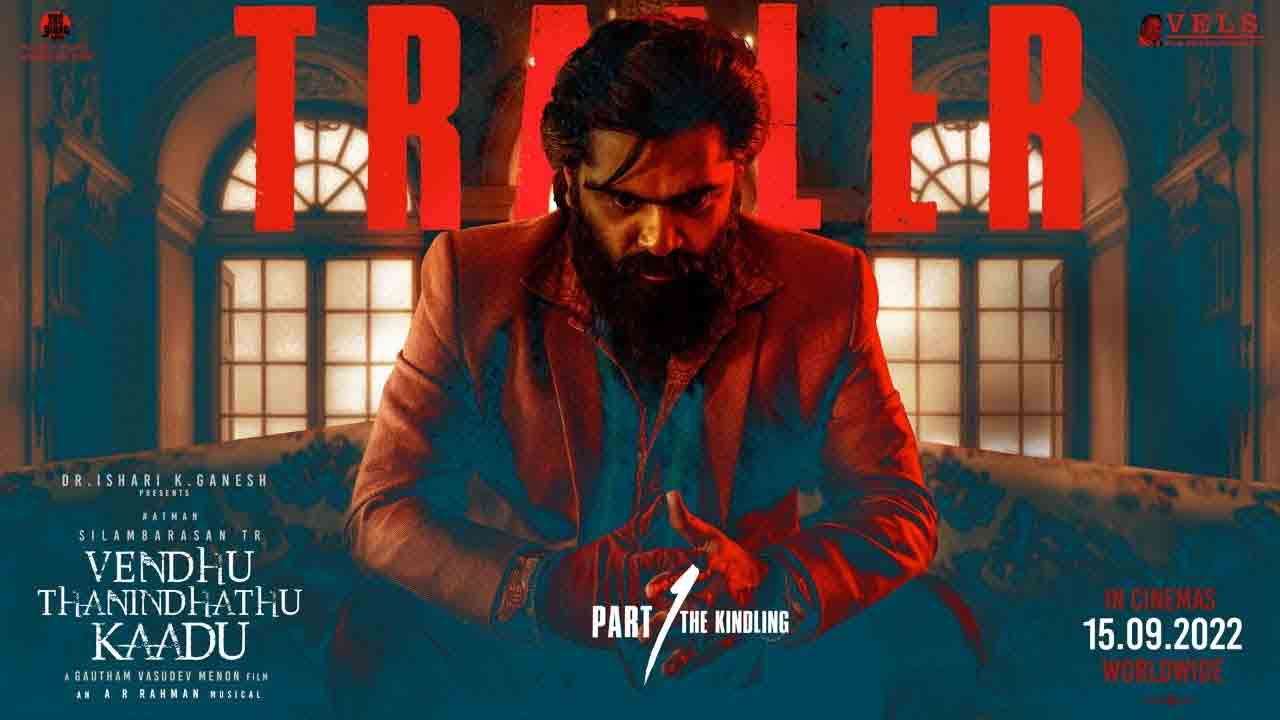 Vendhu Thanindhathu kaadu Trailer | Tamil star Simbu is known to Telugu audience. He created a good craze in Telugu with movies like ‘Manmadha’ and ‘Vallabha’. Recently he achieved a super hit with the movie ‘Manadu’. Manadu has given Simbu a good comeback at a time when it has been going through consecutive flops for… 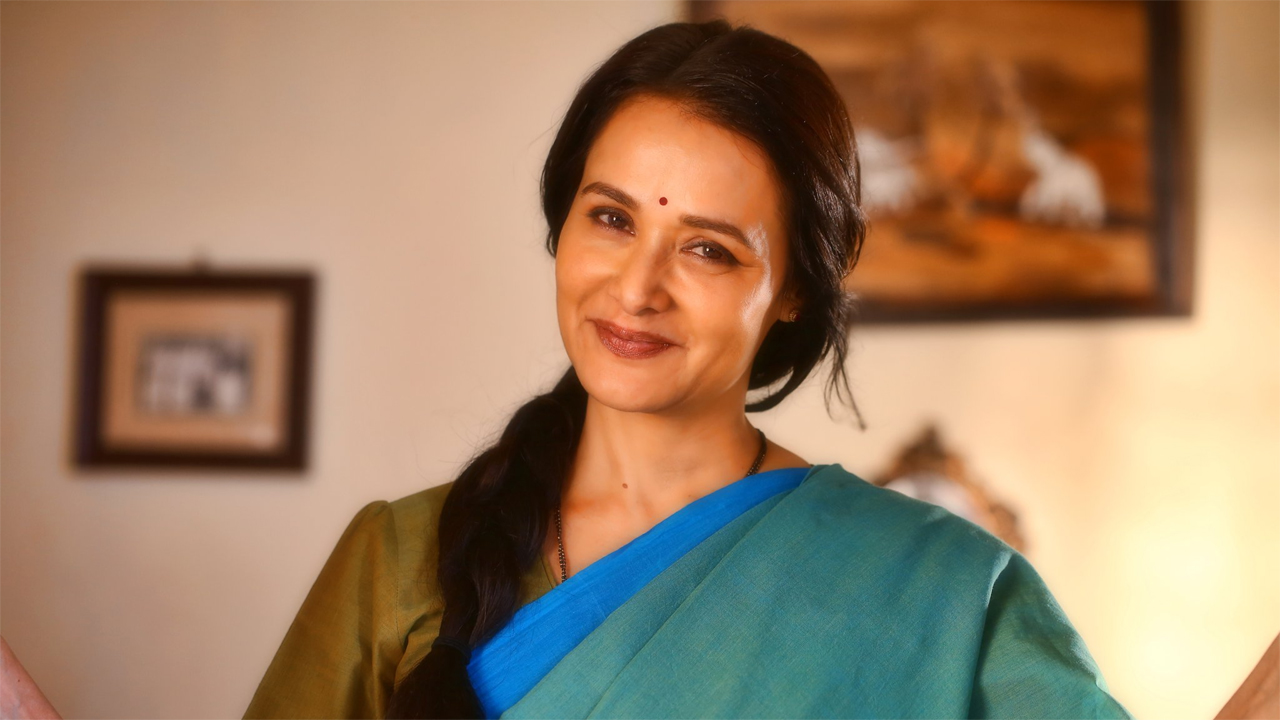 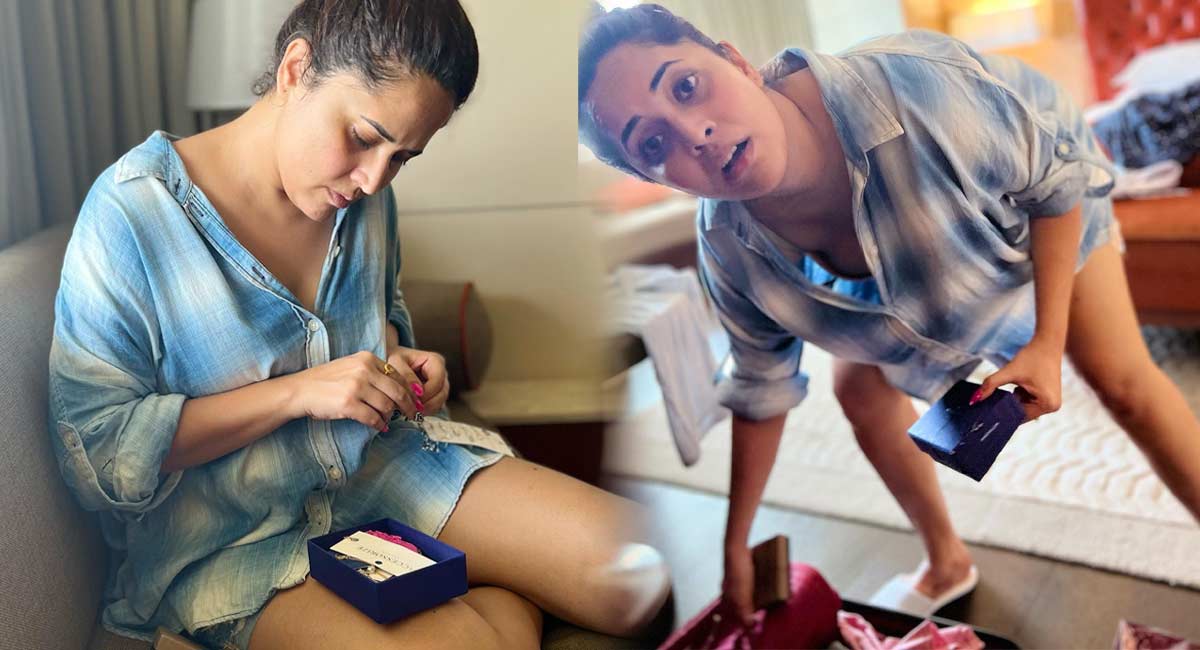