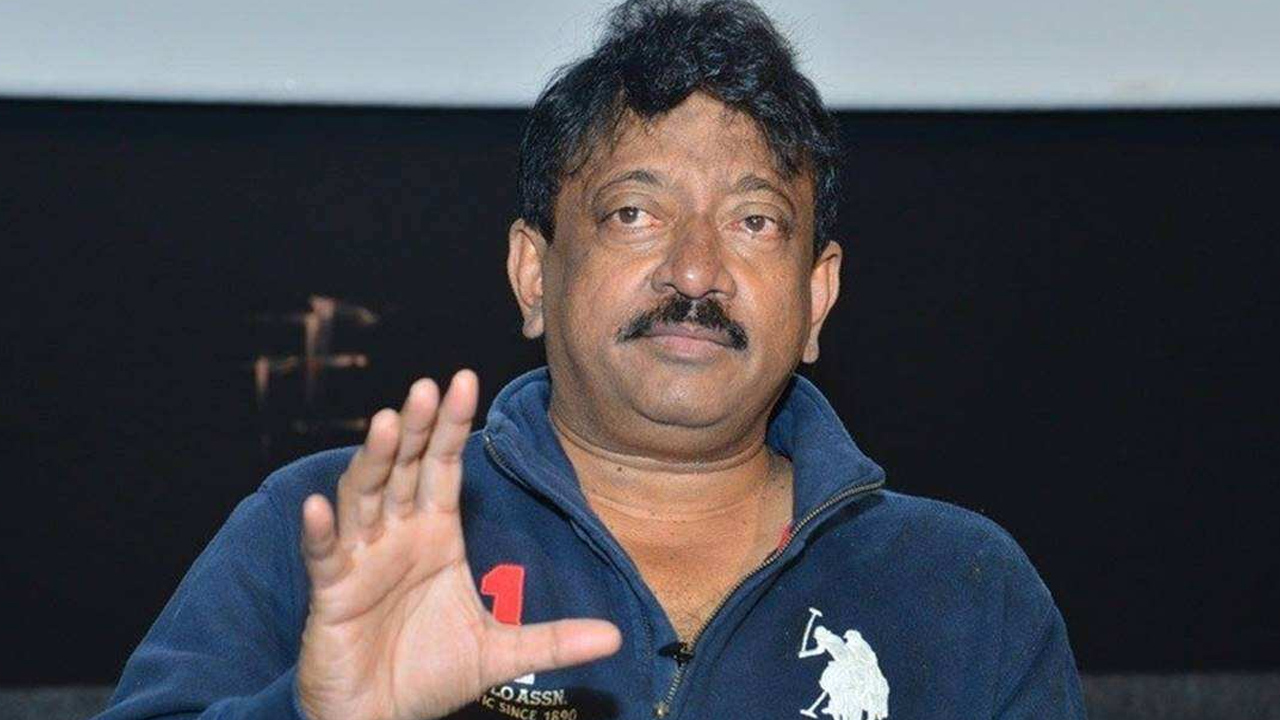 Tollywood: There is complete stagnation in Tollywood as the shooting of the film has stopped here and there. With the decisions of the Active Telugu Film Producers Guild and the Telugu Film Trade Council, the Telugu film industry has come to a complete standstill. Even though successive meetings are being held to solve this problem, no conclusion is reached. Some producers are alleging that Tollywood shootings have stopped due to the remuneration of OTTs, actors and heroes. Sensational director Ram Gopal Varma (Ram Gopal Varma) responded to the shooting bandh in this program. At present, director Rajamouli has made sensational comments as the reason for this situation in Tollywood.

Rejecting the argument of the producers that the audience is not coming to theaters because of OTTs, RGV said that the real enemies of Tollywood are director Rajamouli and YouTube channels. ‘Currently the audience is very accustomed to short videos. That’s why they mostly turn to YouTube. People can find the entertainment they want on social media like Instagram. All these are affecting theaters. If you want to watch a movie patiently for two hours in the theatre, only Rajamouli’s films like RRR or KGF should come,’ said RGV. Now these comments have become a hot topic in Tollywood. 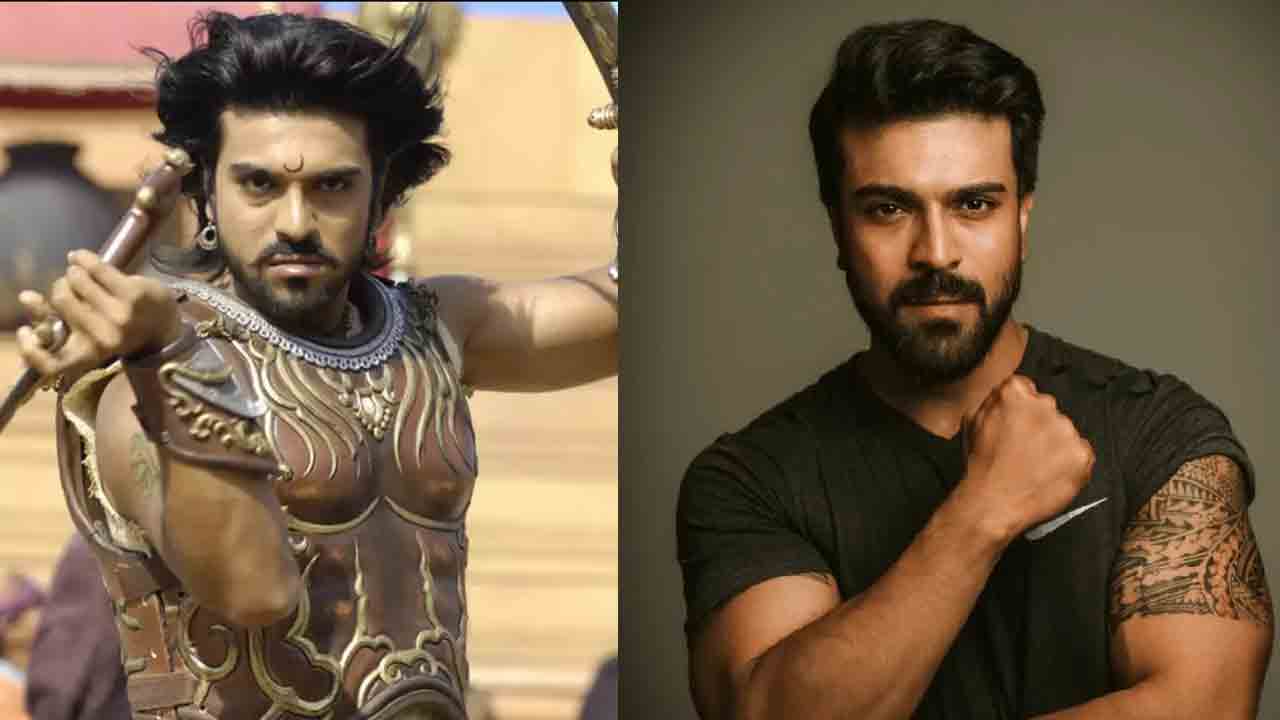 Ram Charan New Movie | Ram Charan is currently busy with a series of pan India films. It is known that ‘RRR’, in which he acted recently, was a huge success. Charan got international recognition with this movie. Bollywood celebrities have showered Charan with praises as he is a younger son than his father. Alluri… 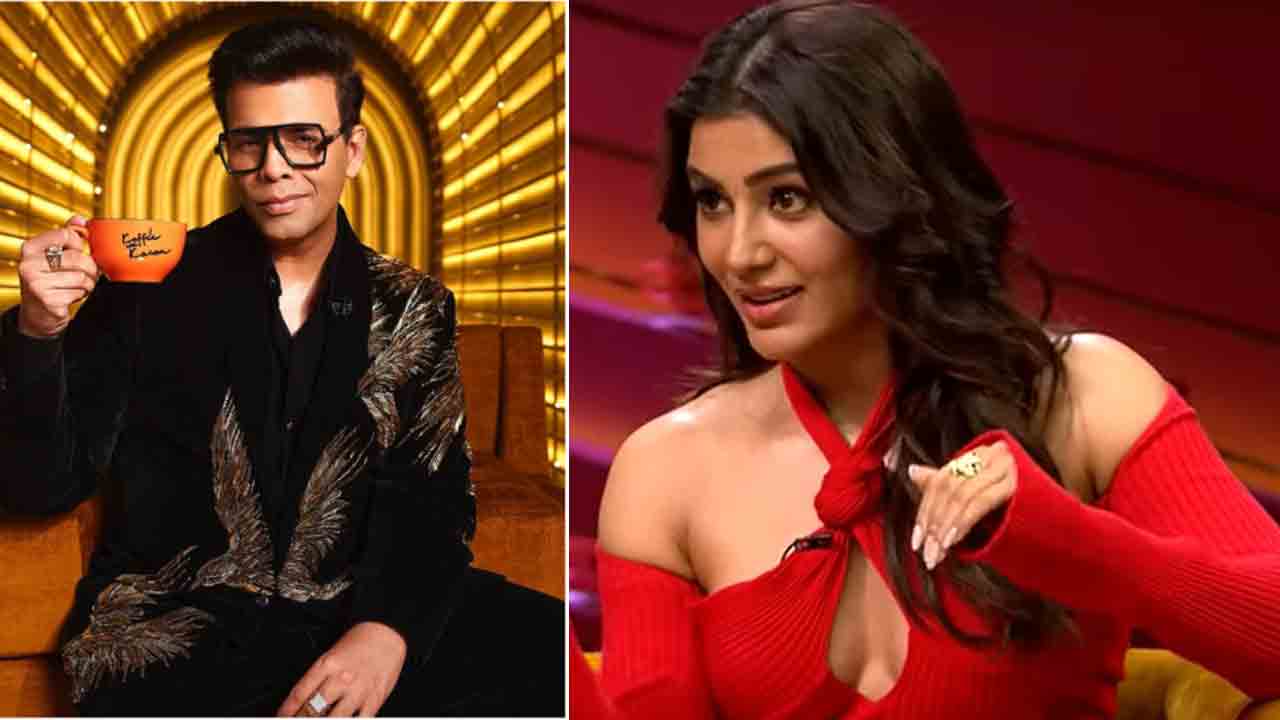 It is known that the Bollywood director’s popular talk show Koffee With Karan is going to make noise in OTT as well. The latest season will be streaming on July 7 on Hot Star. Star actors like Samantha and Vijay Devarakonda from Dakshinadi Parishrama are going to make a noise in this show. Meanwhile, the… 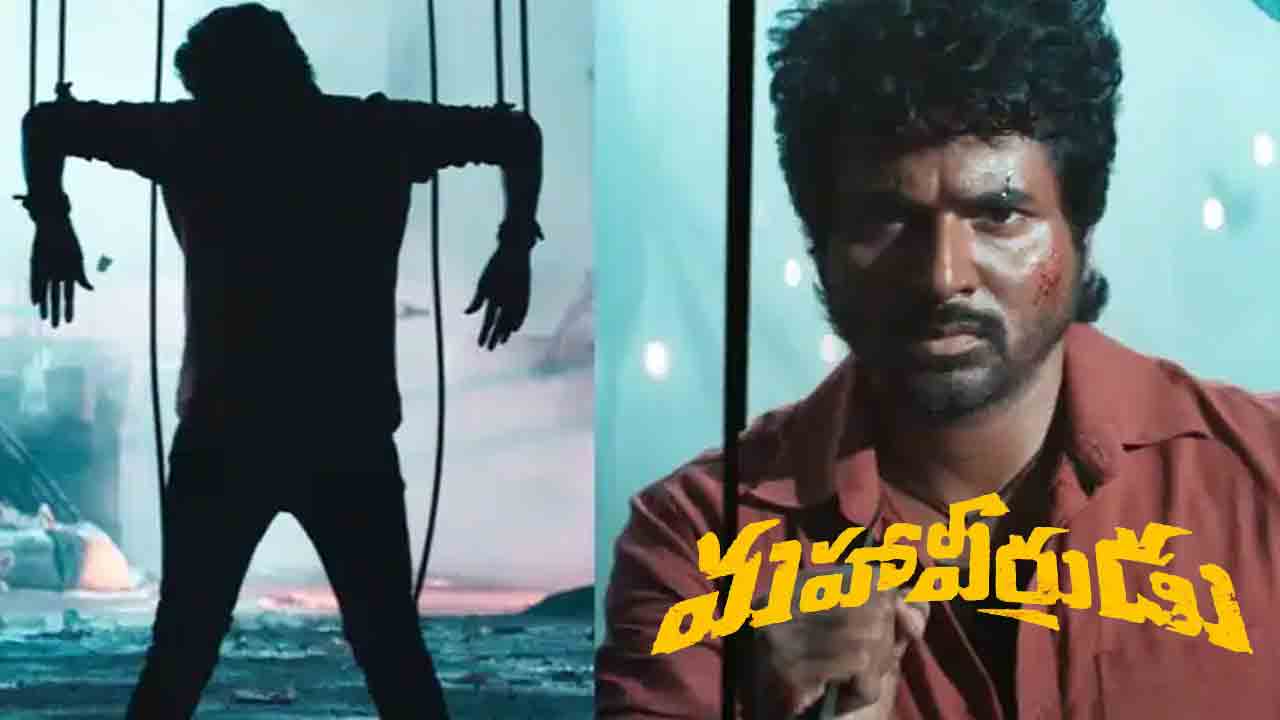 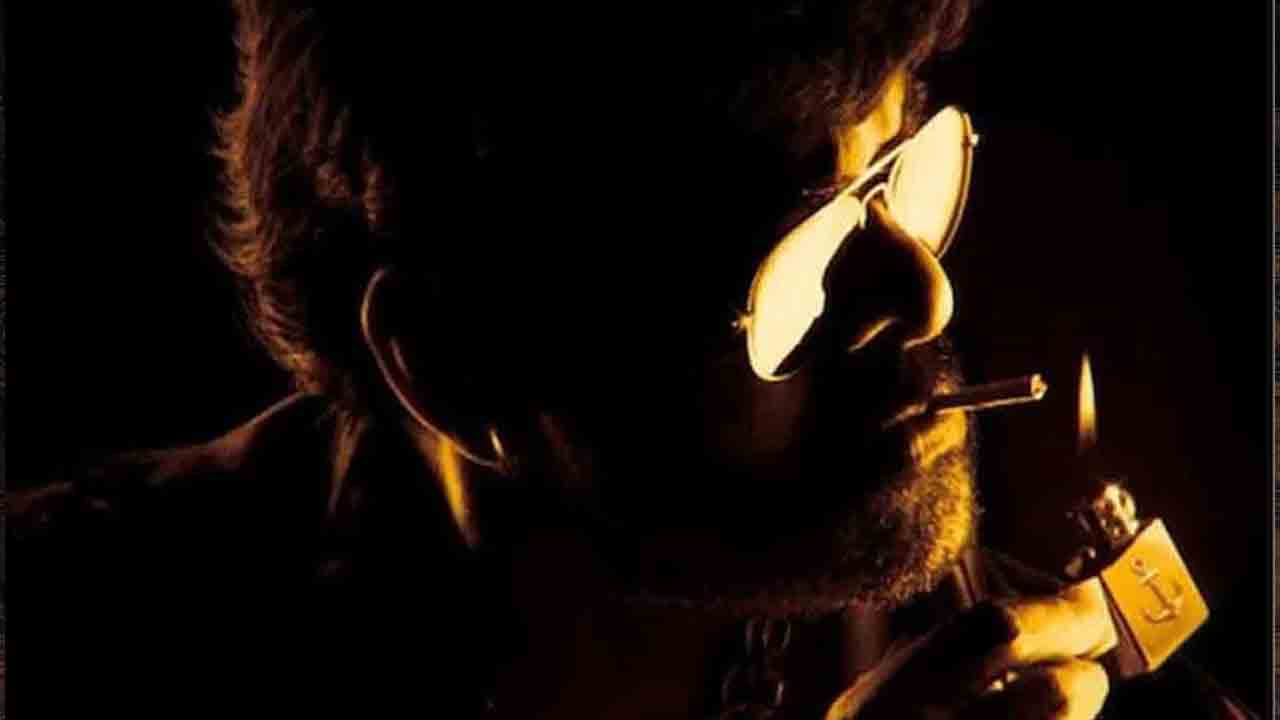 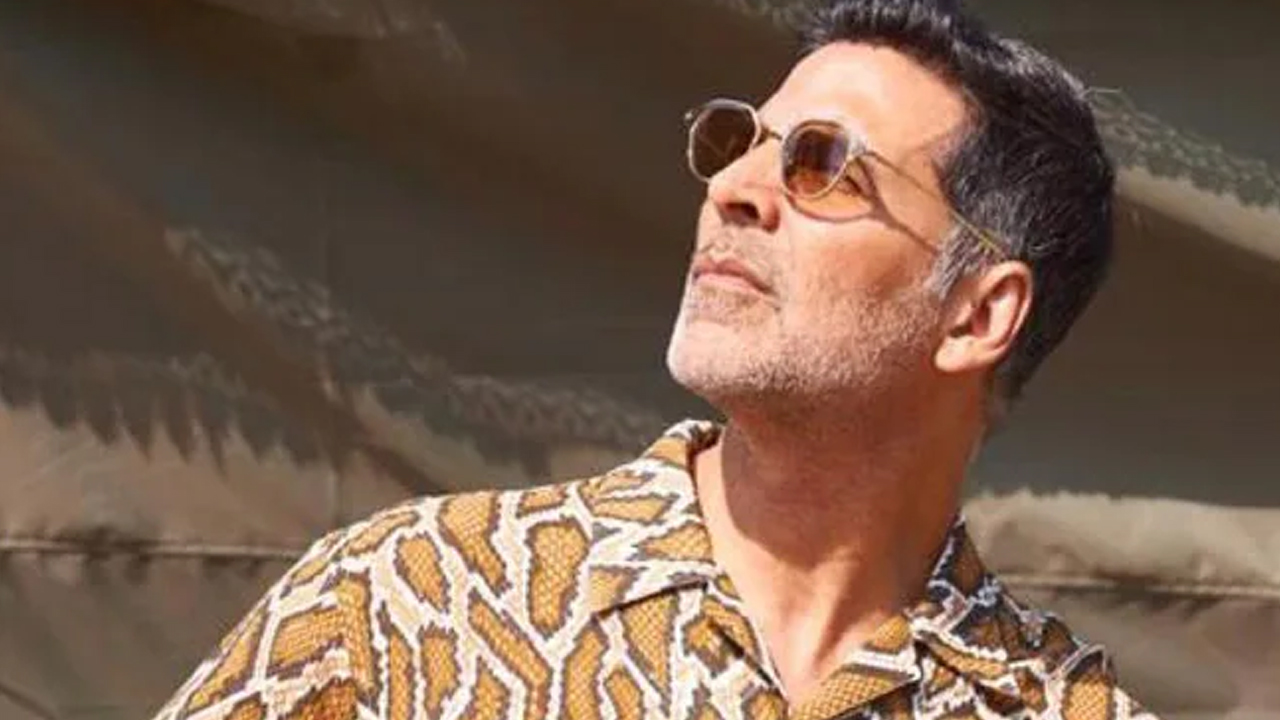