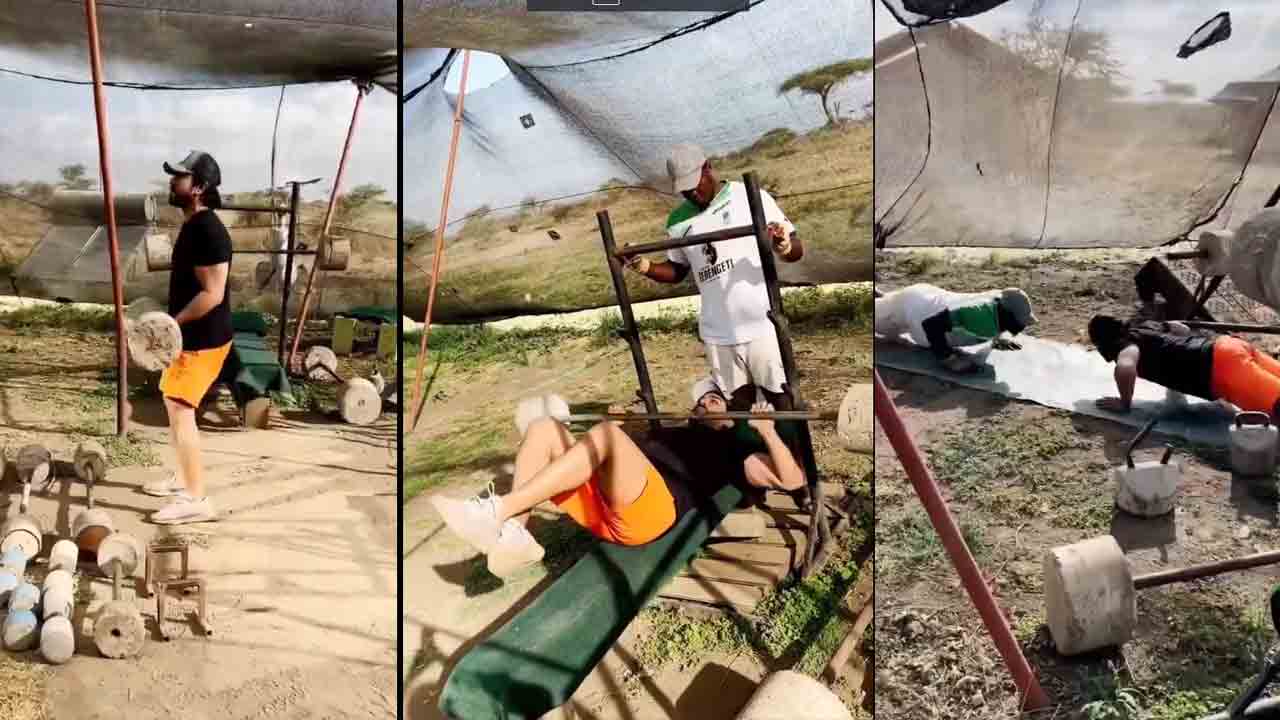 It is known that star hero Ram Charan makes some time in his time table for a gym session. Ramcharan always does some new workouts to look new for the movie. Charan, who always does workouts in the indoor gym, now has an outdoor session.

Currently, this star hero is acting in the film RC15 under the direction of Shankar. Shankar is directing this upcoming political thriller film. RC 15 team is getting ready for New Zealand schedule. Before the start of the schedule, Ramcharan is enjoying the fresh air in the gym and doing his workouts. A video of Ramcharan doing workouts with a trainer is doing the rounds on the net.

RC 15 is composed by S Thaman. It is known that Shankar and team shot important scenes in Rajahmundry and Rampachodavaram areas of AP a few days ago. Bollywood actress Kiara Advani is playing the female lead role in this movie. Anjali, Srikanth, Samudrakhani, Naveen Chandra, Sunil, Jaya Roy are acting in key roles.

#MegaPowerStar @alwaysRamCharan in beast mode! He’s all set for New Zealand’s schedule #RC15
He can be seen working out without a break in an unconventional gym. #RamCharan pic.twitter.com/02JZz8GJSR

RC 15 will hit the theaters in 2023. Dil Raju is making this movie with a huge budget under the banner of Sri Venkateswara Creations. Karthik Subbaraju is writing the story for this movie.. Saimadhav Burra is writing the dialogues. 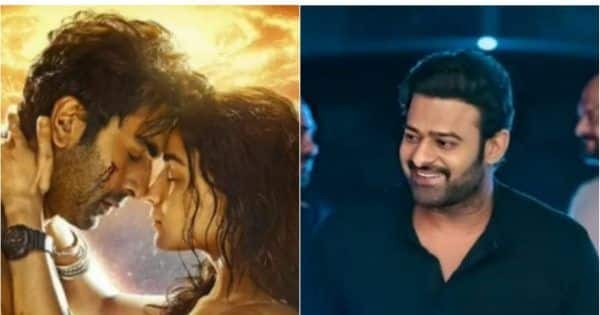 Brahmastra: Ayan Mukerji’s film ‘Brahmastra’ is scheduled to release in theaters on September 9. The film’s starcast Ranbir Kapoor, Alia Bhatt, Amitabh Bachchan, Mouni Roy and Nagarjuna are promoting ‘Brahmastra’ in a tremendous way. recently ‘Brahmastra Party One: Shiva The team reached Hyderabad for the promotion, where along with Ranbir-Alia, Jr NTR and SS Rajamouli… 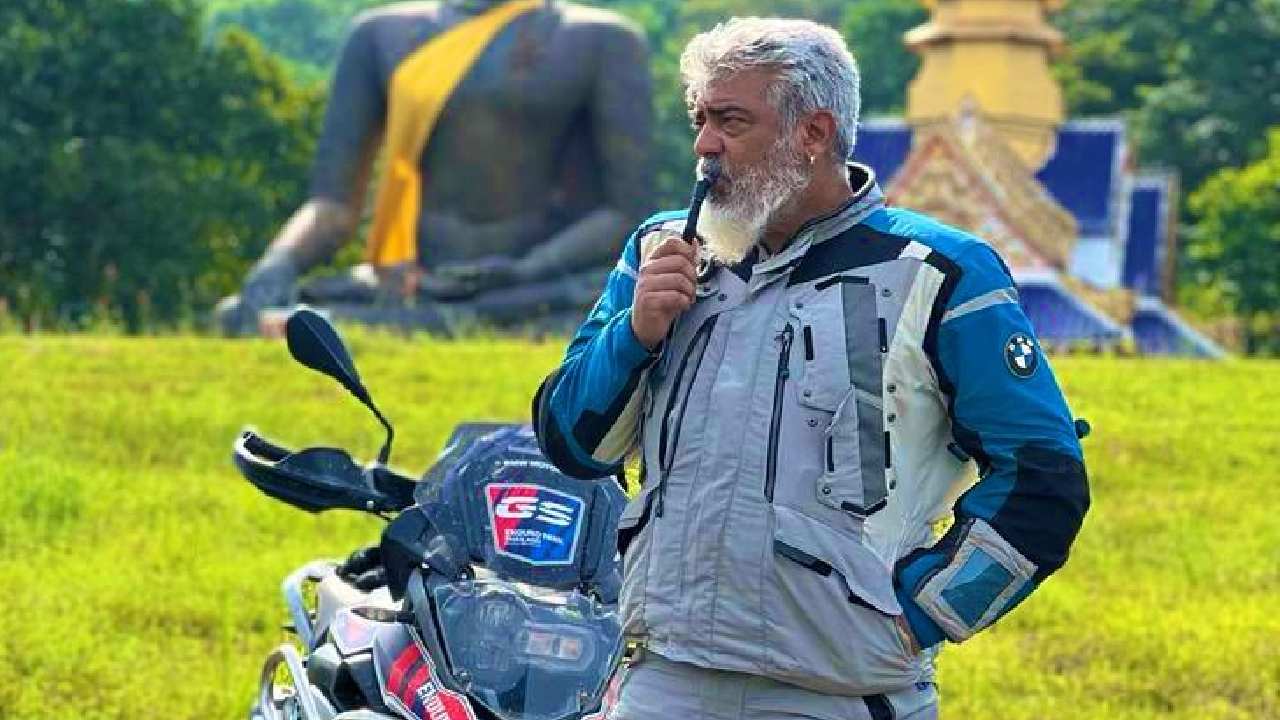 Ajith Kumar: Tamil Superstar ‘Ajith Kumar’ is doing adventures on a bike.. He seems like a hero not only in reel life but also in real life. Even in his film ‘Valimai’, he did amazing bike stunts and looked amazing. Recently there are reports in Tamilnadu that this hero is getting ready for another long… 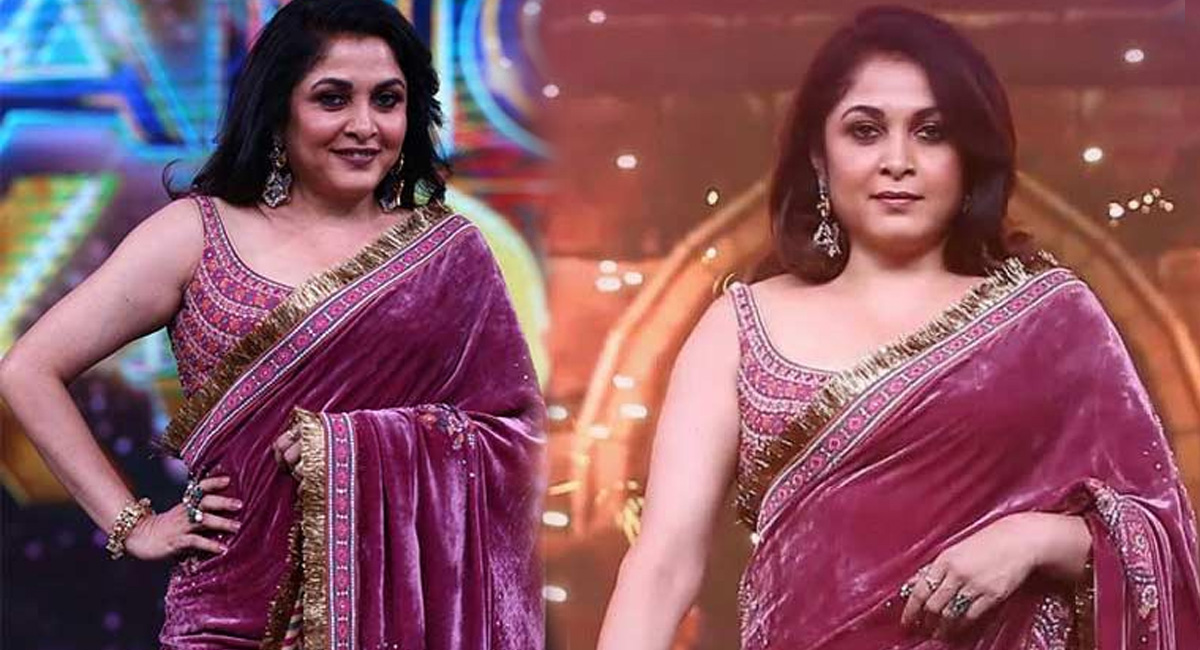 Ramya Krishnan: From 1992 to 2000, Ramya Krishnan was a beautiful actress who won the hearts of many audiences with her unparalleled talent in many languages. It does 100 percent justice to any character. Apart from being the heroine, Ramya also impresses in the supporting characters. Ramyakrishna has been very well received by the audience,… 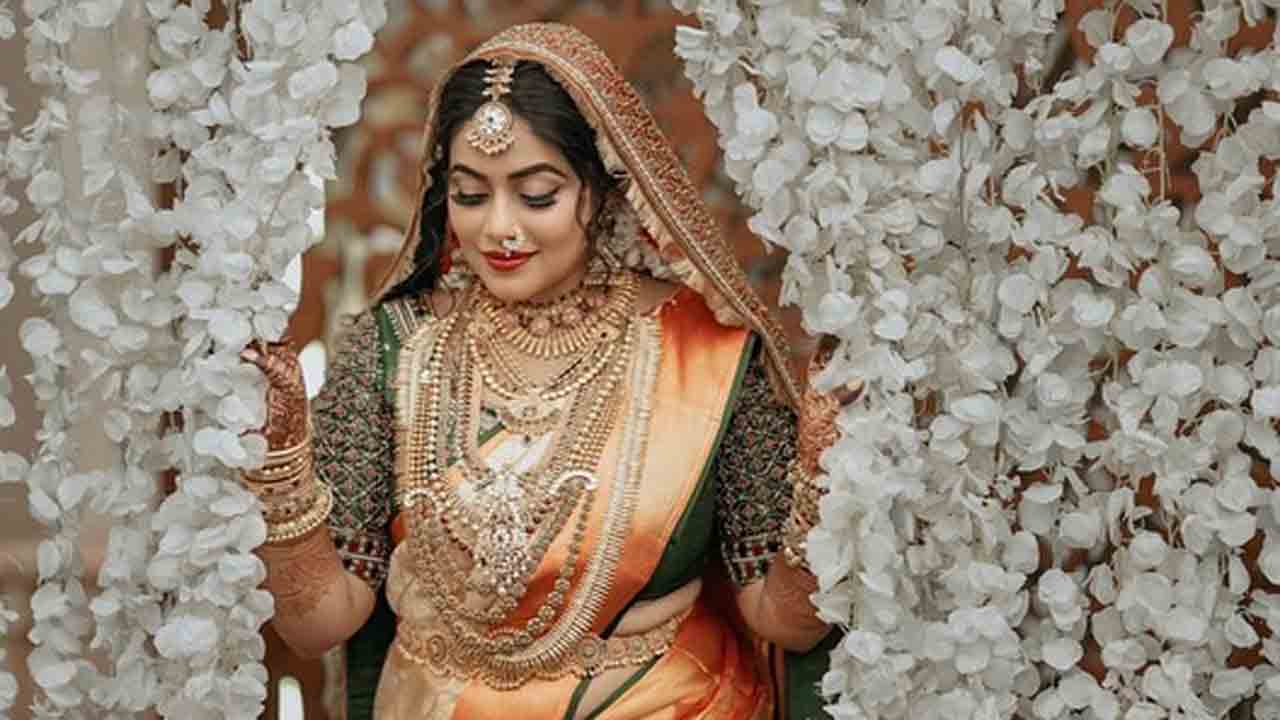 It is said that what ever happens in the film industry.. Maybe it seems true when you see the work done by this heroine. Beauty surpasses beauty. Nayanthara is mesmerizing in acting..No matter what kind of roles she plays, this heroine is admired by the people. But personally, due to the decision taken by him,… 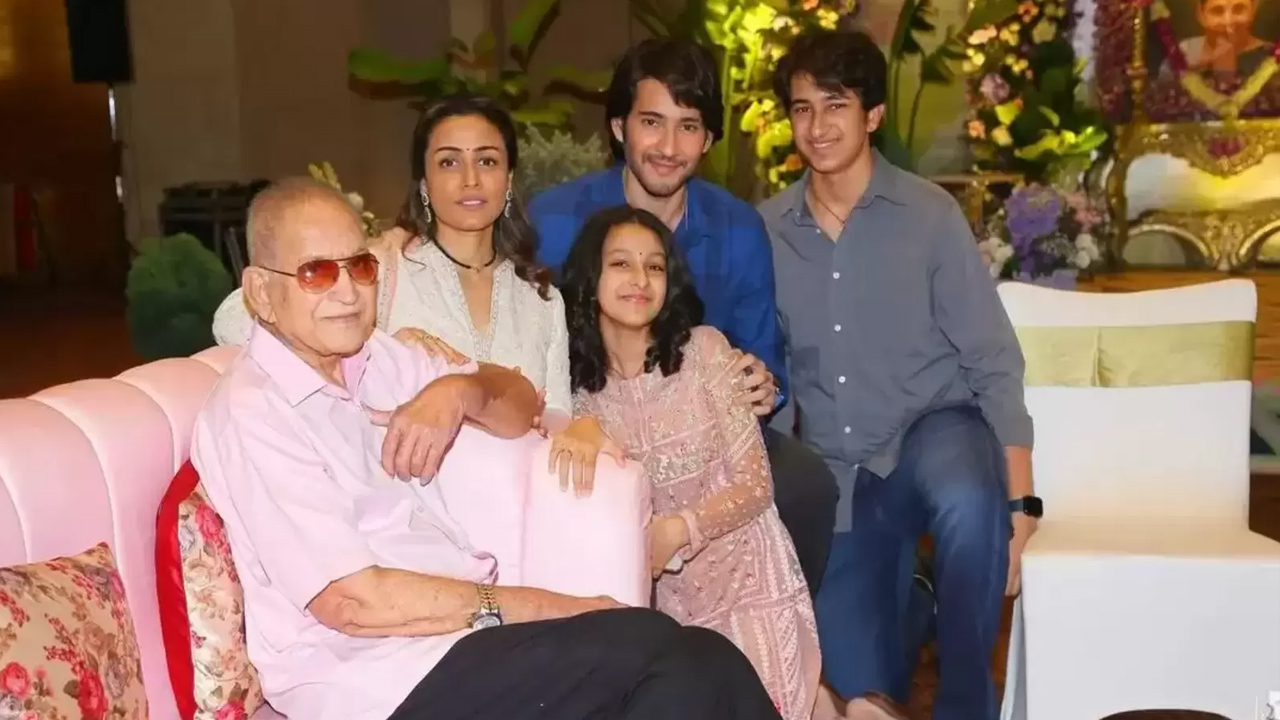 Tollywood superstar, Natasekharudu, senior hero Krishna breathed his last in Continental Hospital in the early hours of November 15. Superstar Krishna’s last rites were conducted at the Mahaprasthan in Jubilee Hills with state honours. The police saluted Krishna’s body by firing into the air as a mark of respect. Krishna’s son Mahesh Babu performed the…