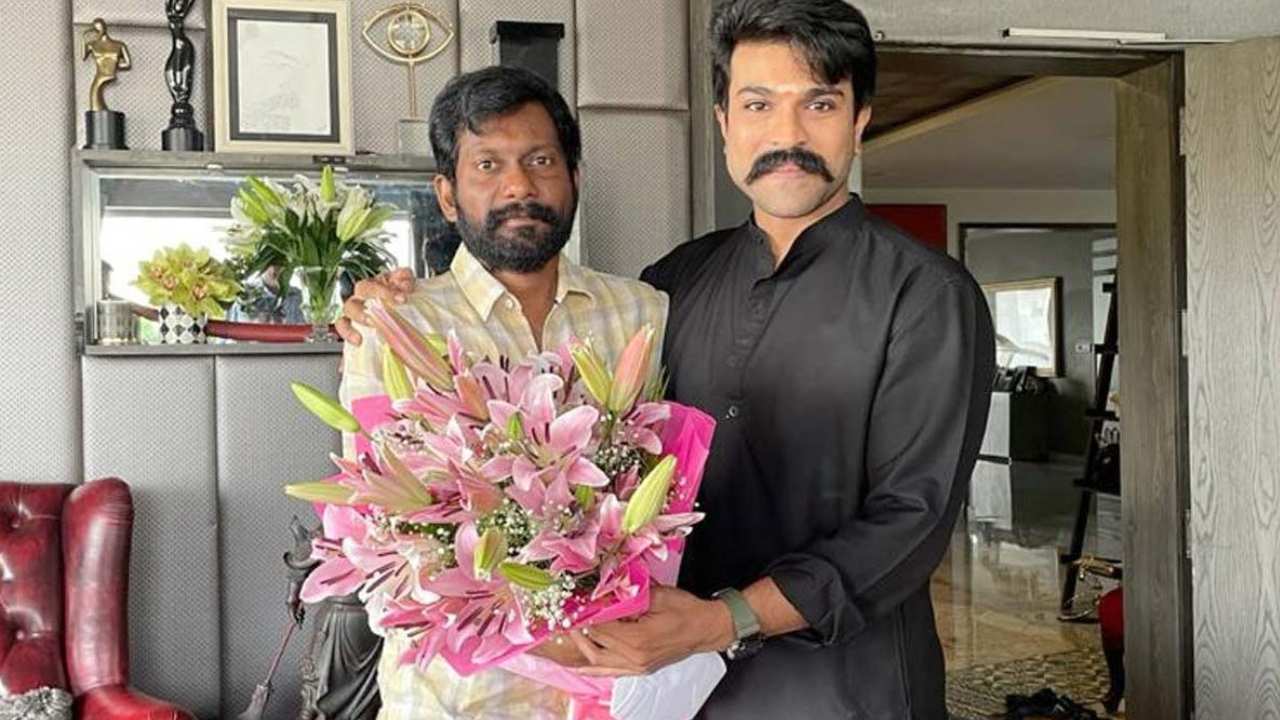 Ram Charan: Ram Charan is currently busy with the shooting of Shankar’s movie. More than half of the film with Shankar is over. After that it is heard that the film with Gautham Tinnanuri has been cancelled. There has been a discussion on social media about Charan with whom he is doing the next film. Charan gave a chance to an upcoming director who has made only one film at a time when everyone is waiting to see which star director will be brought into the field.

Ram Charan got clarity regarding his 16th movie. Charan announced last year that he is doing a film with Gautham Tinnanuri, who made Jersey. But Charan changed his decision after Acharya’s flop and Gautham’s Hindi jersey flopped. That movie was canceled because of the risk with Gautham. There are various rumors about Charan’s next film with whom. The latest clarity on Charan’s new movie has come. It is reported that Charan is going to start his next film with Uppena director Buchi Babu.

As Charan liked the story told by Buchibabu, Charan agreed to do the film with Buchibabu. He said that there is a movie in Buchibabu-NTR combination, but NTR has given dates for Koratala Siva and Prashant Neel’s movies. Now NTR is not free. It has been two years since Buchi Babu’s rise. He has been vacant since then. With this, he is telling different stories to other heroes that if he waits for NTR, there will be more delay.

It is reported that Buchibabu said OK as Charan liked the story that Ram Charan heard. We have to see how Buchibabu, who has already given a grand entry to one mega hero, will handle another mega hero. Buchibabu shifted from NTR to Charan. Somehow Buchi Babu took an advance from Mythri Movie Makers. Charan should also do another film for Mythri Movie Makers. Tollywood sources say that this film can be in their combination. But there is no official information on this yet. There are many best friends in the film industry. Pawan Kalyan, Trivikram Srinivas Rao, Prabhas, Gopichand, Allu Arjun, Sukumar Chiranjeevi, Radhika..so many people are continuing their friendship. Pawan Kalyan Ali is one such person. People liked their friendship in the past. Most liked. Aali should be in every Pawan Kalyan starrer movie. Cultivating comedy in… 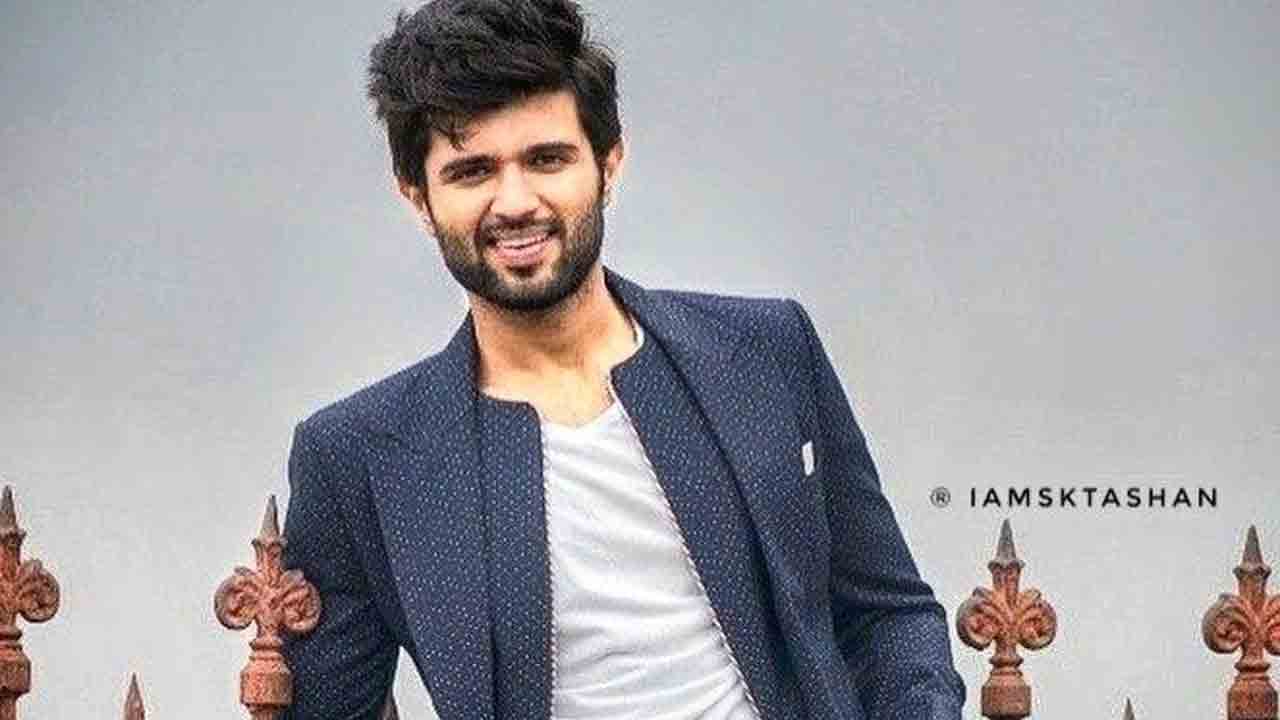 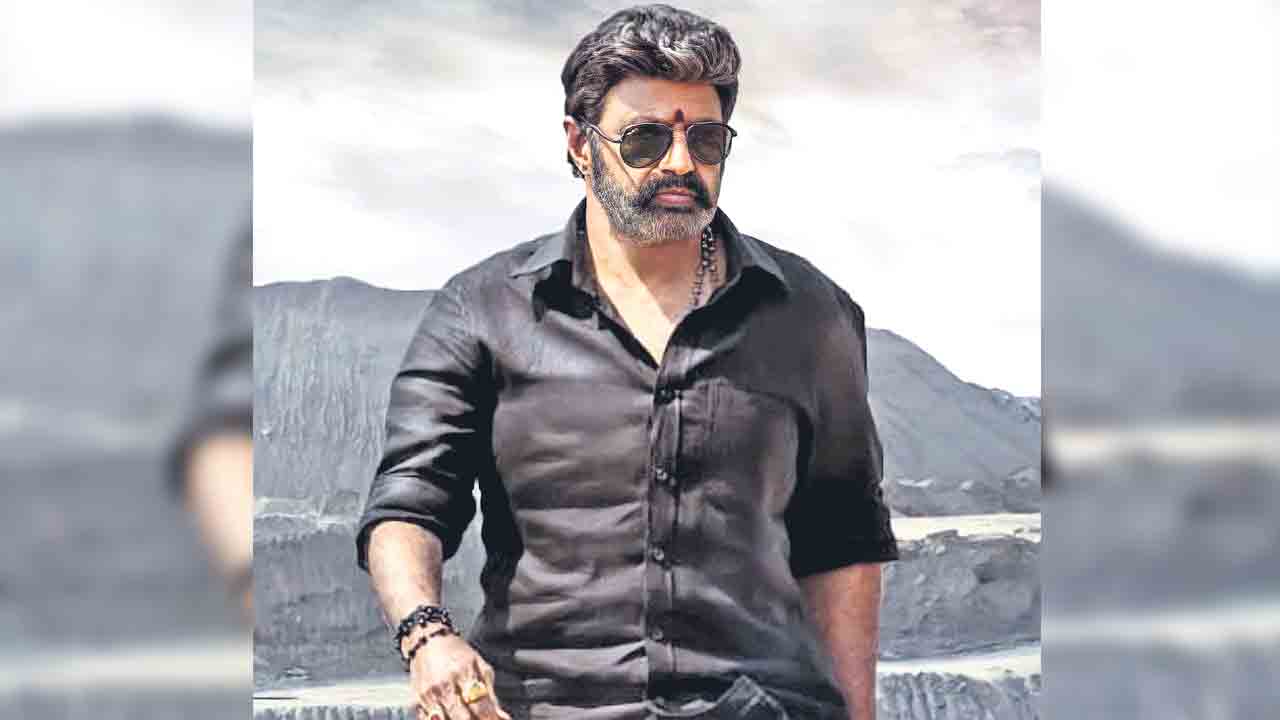 It is known that a film is being made under the direction of Gopichand Malineni with Balakrishna as the protagonist. It is produced by Mythri Movie Makers. Currently shooting is going on in Hyderabad. What is the title of this movie has been arousing interest among the fans for many days. The titles ‘Annagaru’ and… 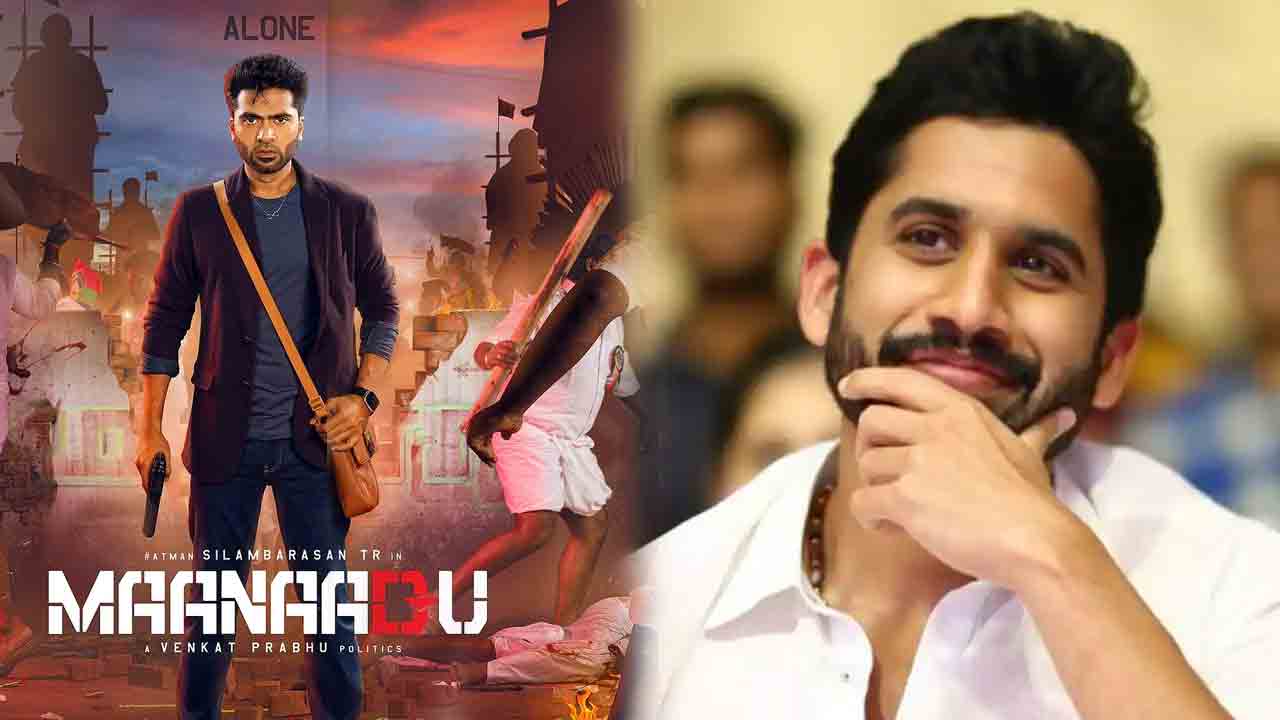 Maanaadu Movie Telugu Remake | Rana Daggubati is one of the few actors who is willing to do character artist if he likes the role. Choosing different stories from the beginning, he created a special place for himself in the film industry as both a hero and a character artist. He got national recognition with…

New Delhi: Comedian Raju Srivatsava breathed his last today. He is 58 years old. He was admitted to the hospital on 10th August. It is known that he had a heart attack while doing gym. Immediately he was shifted to AIIMS hospital. However, the hospital officials said that Srivatsava, who was on ventilator for many… 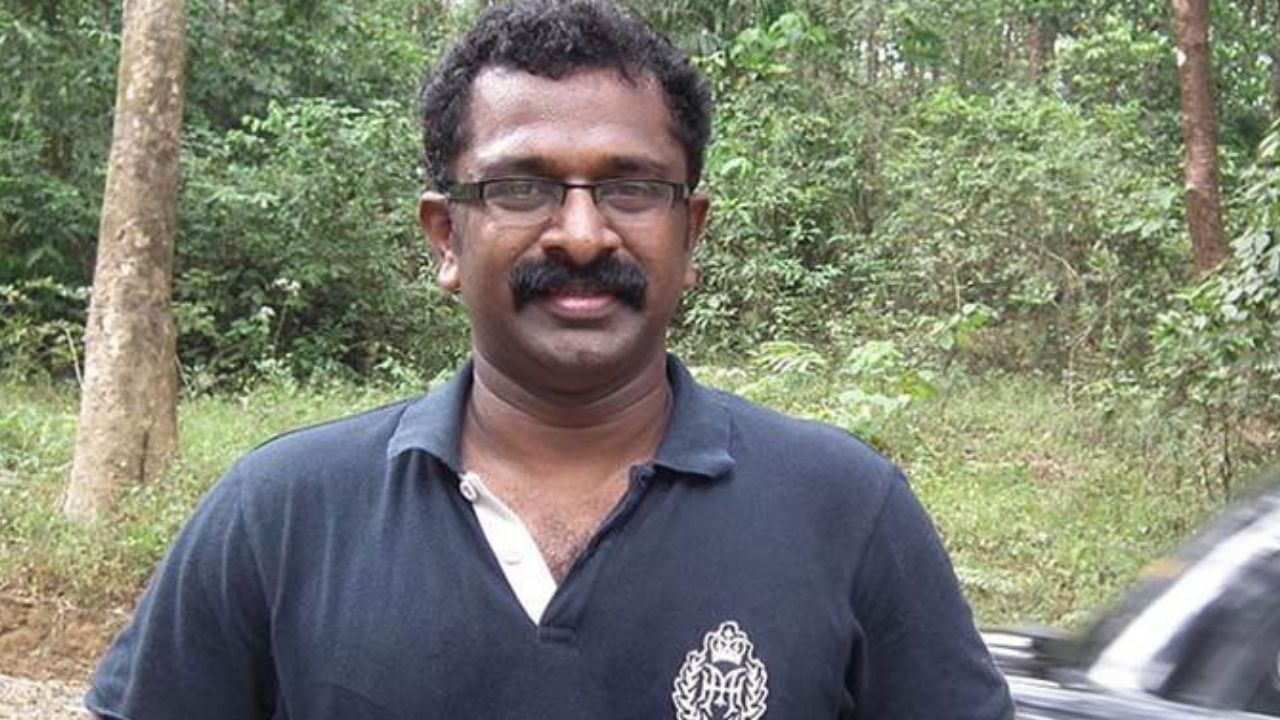