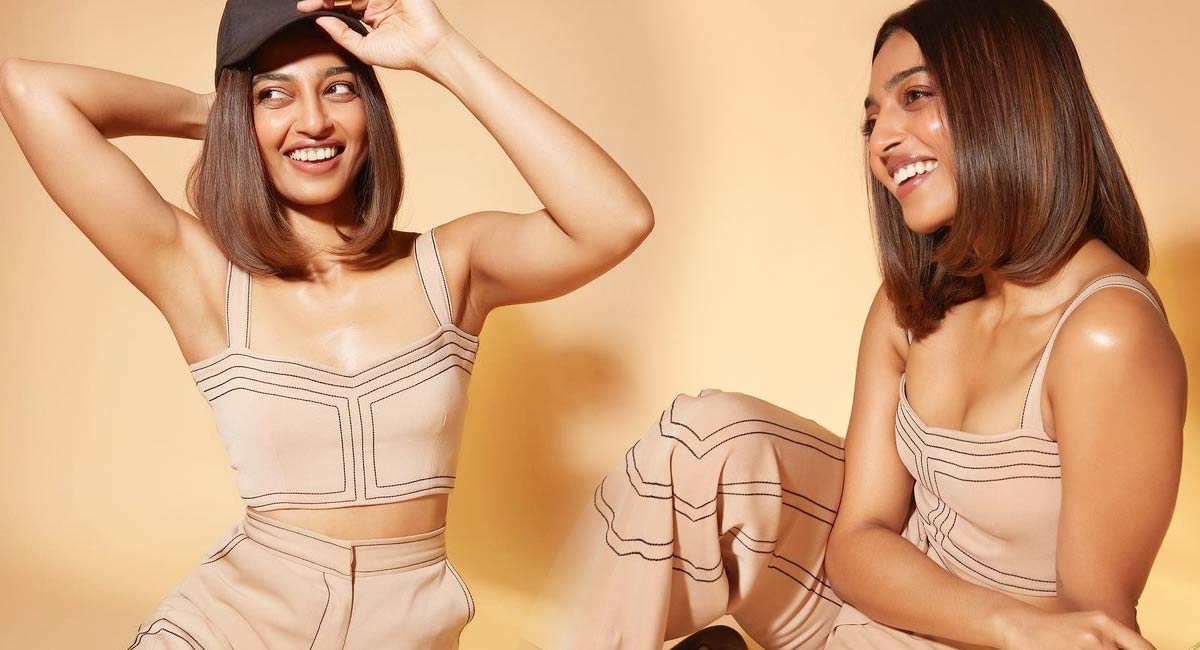 Radhika Apte; Radhika Apte is one of those Indian actresses who do not hesitate to act boldly. The role should not be demanding but she will not sell herself to appear nude. Already did that in a Hollywood movie and shocked everyone. But Radhika Apte acted in a series of movies with that craze despite some problems due to the leaking of clips of that movie.

Ammadu also acted in a movie in Telugu with Balayya in the RGV direction of Rakta Harshti. Radhika Apte wants to make her mark in Bollywood, even if it is the age bar. This sequence also entertains with photo shoots. Latest light cream color sleeveless jacket.. seen with casual pants.

Like the dialogue in DJ Tillu, Radhika asked if this is good for you. After all, Radhika Apte’s photos have gone viral on social media. Radhika, who is currently busy with 3 projects in Bollywood, wants her fans to do South movies once again. 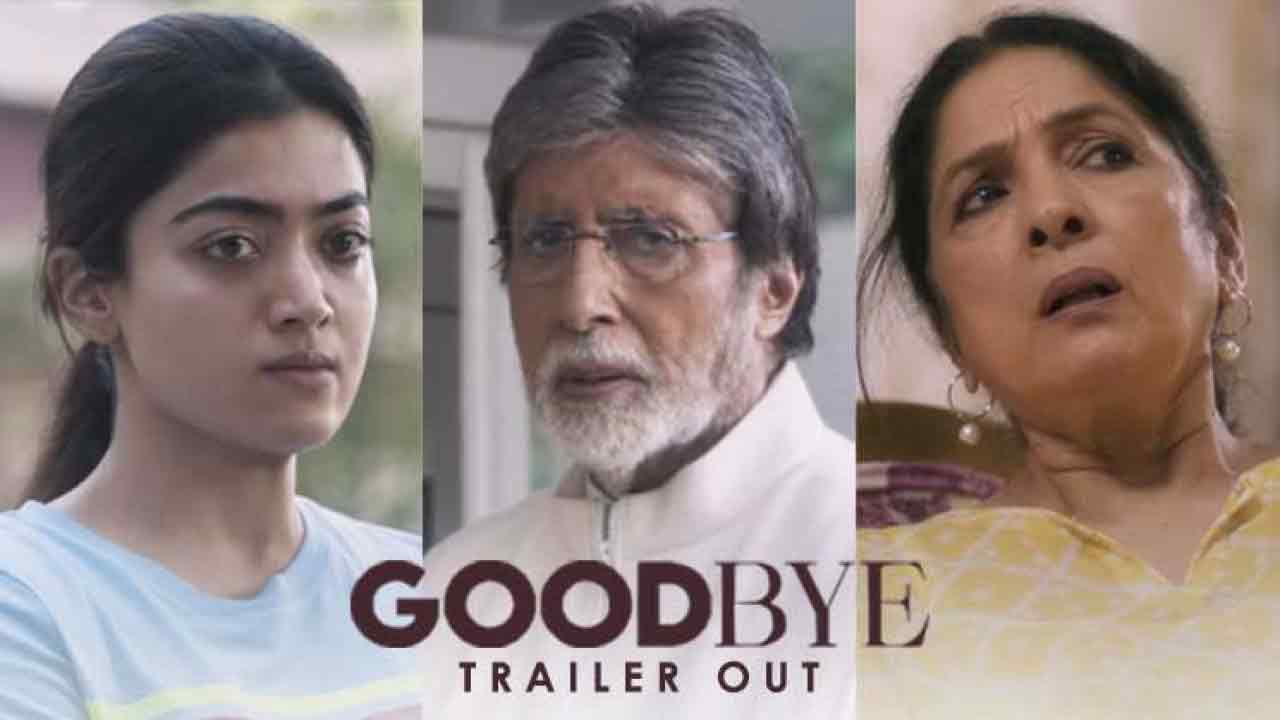 Good Bye Trailer | Currently, Rashmika Mandanna is busy with films like South and North. This Kannada Soyagam, who was introduced to the Telugu screen with the movie Chlo, became a leading actress in her time. Currently she has a star hero range following. Rashmika, who emerged as the star heroine of Uttara, is now… 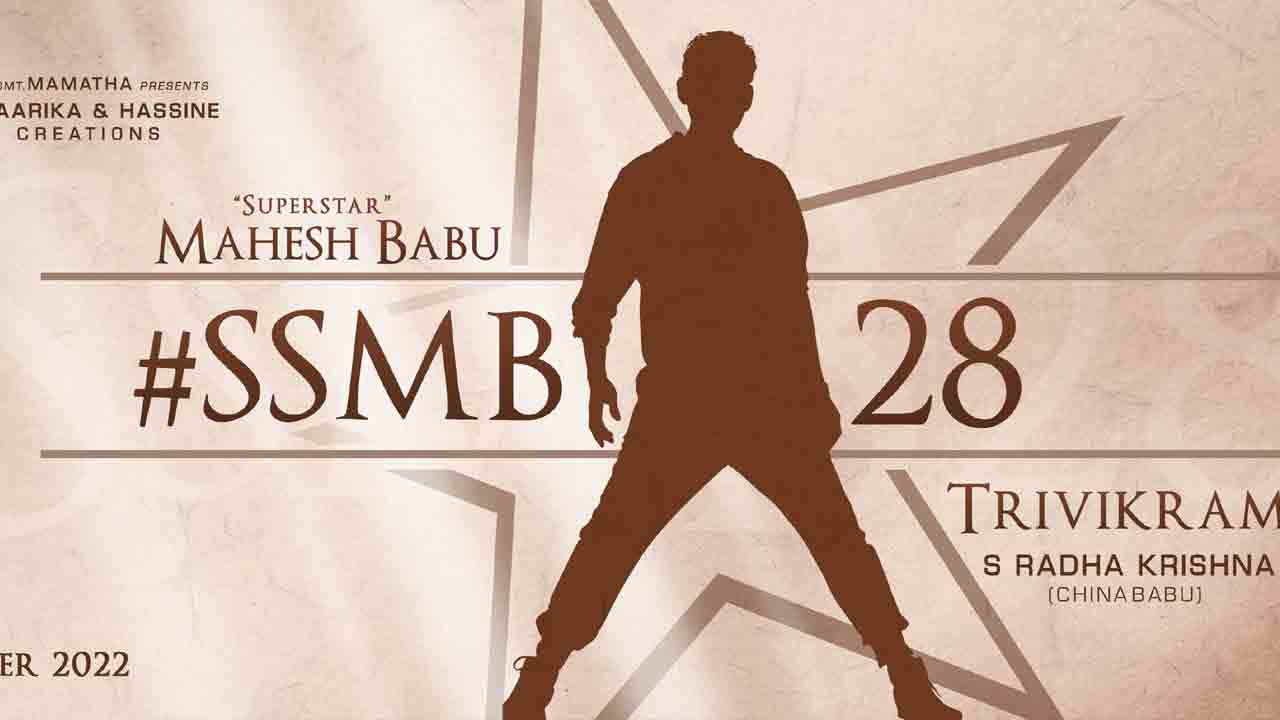 Tollywood superstar Mahesh Babu and Trivikram Srinivas’ upcoming project SSMB 28. Produced by S. Radhakrishna (China Babu) under the banner of Harika and Hasini Creations, Pooja Hegde is playing the female lead. As per earlier plan, the regular shooting was supposed to start today. But the latest news is that Trivikram and team have decided… 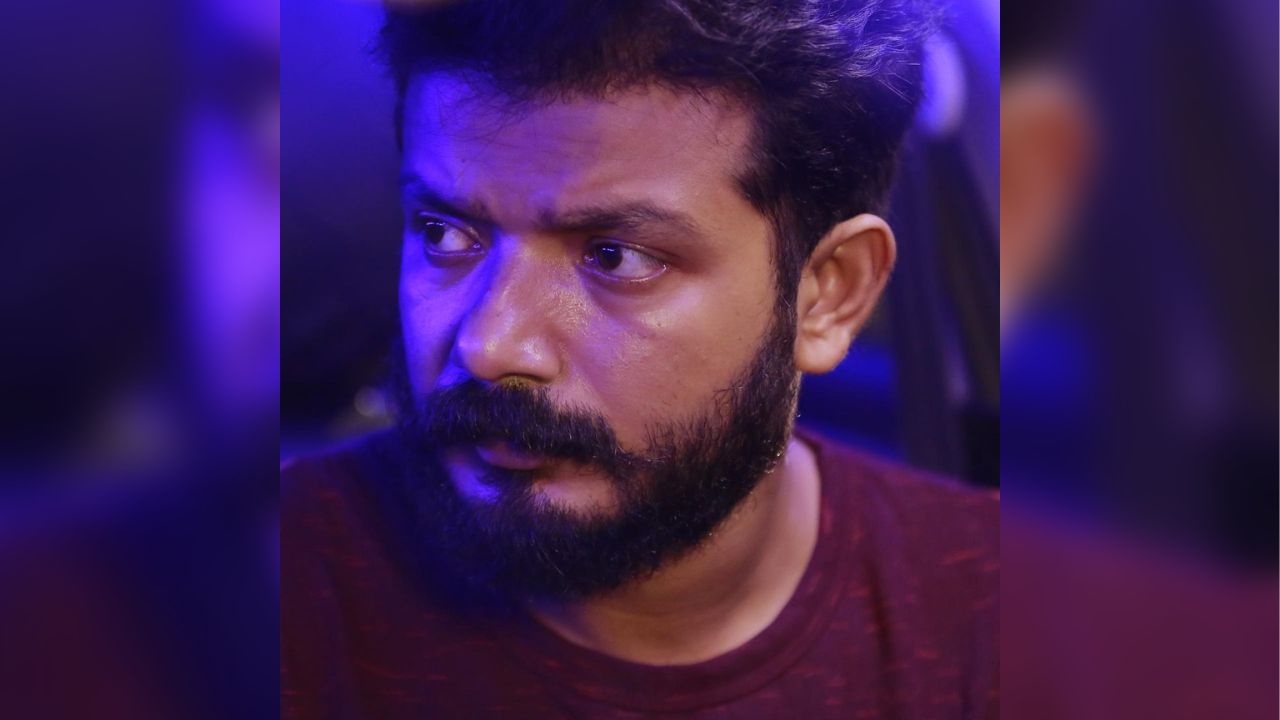 Actor Srinath Bhasi seems to be a victim of legal tactic. Recently a case has been registered against him. According to the latest reports, Srinath Bhasi is accused of misbehaving with a female journalist. This matter happened during an interview, after which now a woman journalist has filed a complaint against Malayalam actor Srinath Bhasi…

With the advent of social media, more and more unfounded news is being heard. And especially, trollers are playing on the television stars who have gained popularity on the television. Moreover, by putting fake news on YouTube channels and writing about them as they like, the brats are earning in a range. Rashmi is the… 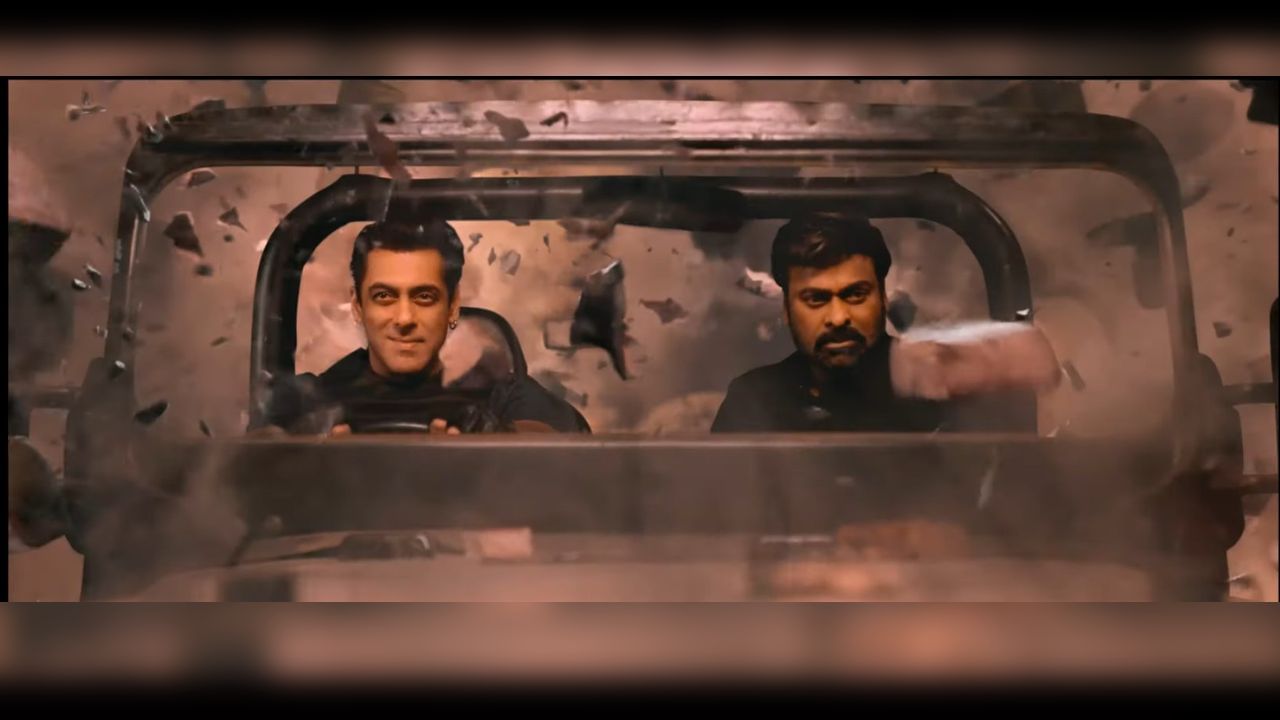 After Bollywood, Salman Khan is now all set to spread his flame in South cinema as well. The teaser of South actor Chiranjeevi’s film ‘God Father’, which surfaced recently, has surprised everyone. Yes, Salman Khan is seen in action avatar in Chiranjeevi’s upcoming film. Salman is playing a special character in this film. After which…