Prince Movie Second Single | Kollywood heroes are currently working to increase the market in Tollywood. In this order, they are directly joining hands with Telugu directors. It is already known that many star heroes are doing films with Tollywood directors. Sivakarthikeyan is one of the list of Tamil heroes. Siva Karthikeyan, who was introduced to the Telugu audience with the movie ‘Remo’, has established a good following in Tollywood with consecutive hits like ‘Doctor’ and ‘Don’. In this sequence, Siva is trying to get closer to the audience here with a family entertainer called ‘Prince’ directly in Telugu. Directed by Anudeep KV of ‘Jathiratnalu’ fame, the shooting of this film has been completed recently. The film is set in the background of a comedy drama and is slated to release on Diwali. In this sequence, the makers are announcing successive updates and increasing the curiosity about the film.

Recently the makers announced the second single update of this movie. The makers have announced that the love song titled ‘Jessica’ will be released on Thursday at 5.30 pm. The already released song ‘Bimbilikipilapi’ has received a great response from the listeners. SS for this film. Thaman is providing the music. Maria Ryaboshapka is playing the heroine opposite Siva Karthikeyan. Sri Venkateswara Cinemas LLP, Suresh Productions and Shanti Talkies banners are jointly producing this film. The makers had initially planned to release the film on August 31. But due to some reasons the film was postponed for two months. 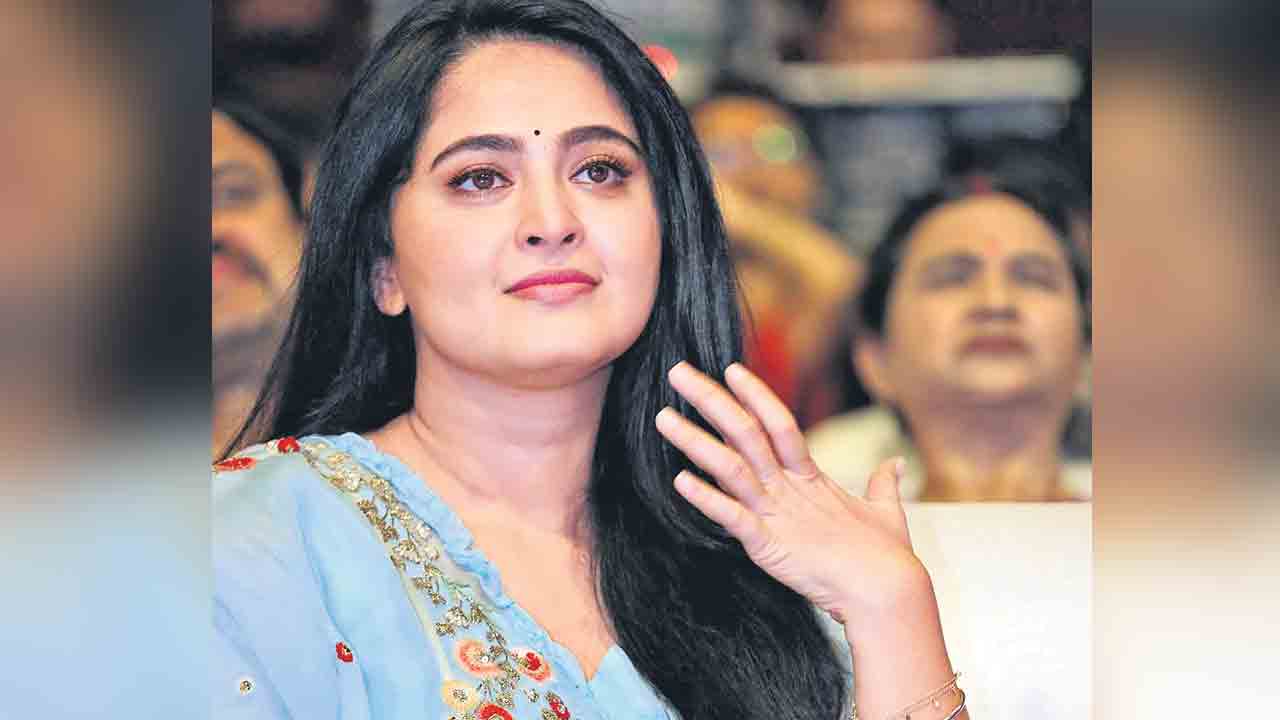 Sudheer Babu’s movie is ‘Aa Teregi Sahih Ukkenali’. Kriti Shetty is playing the female lead. B Mahendra Babu and Kiran Ballapalli are producing under Mythri Movie Makers and Benchmark Studios banners. Indraganti Mohana Krishna is the director. This movie, which is an innovative love story, is getting ready for release on 16th of this month…. 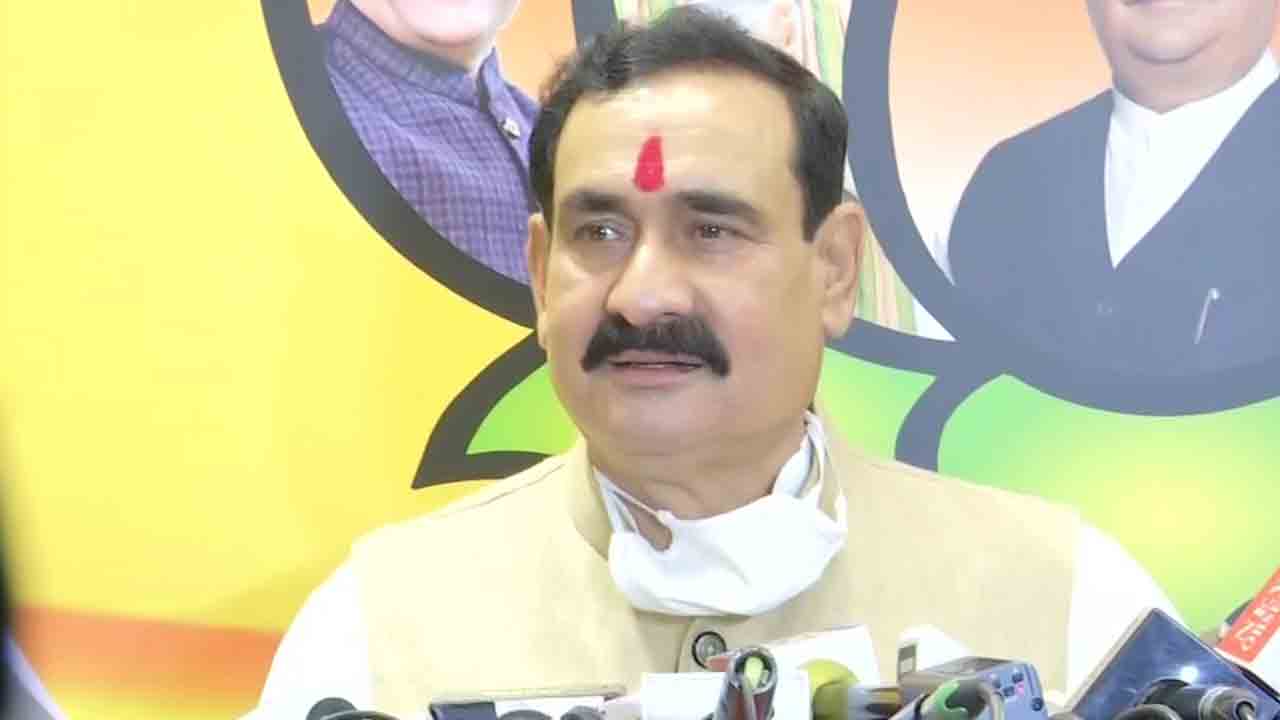 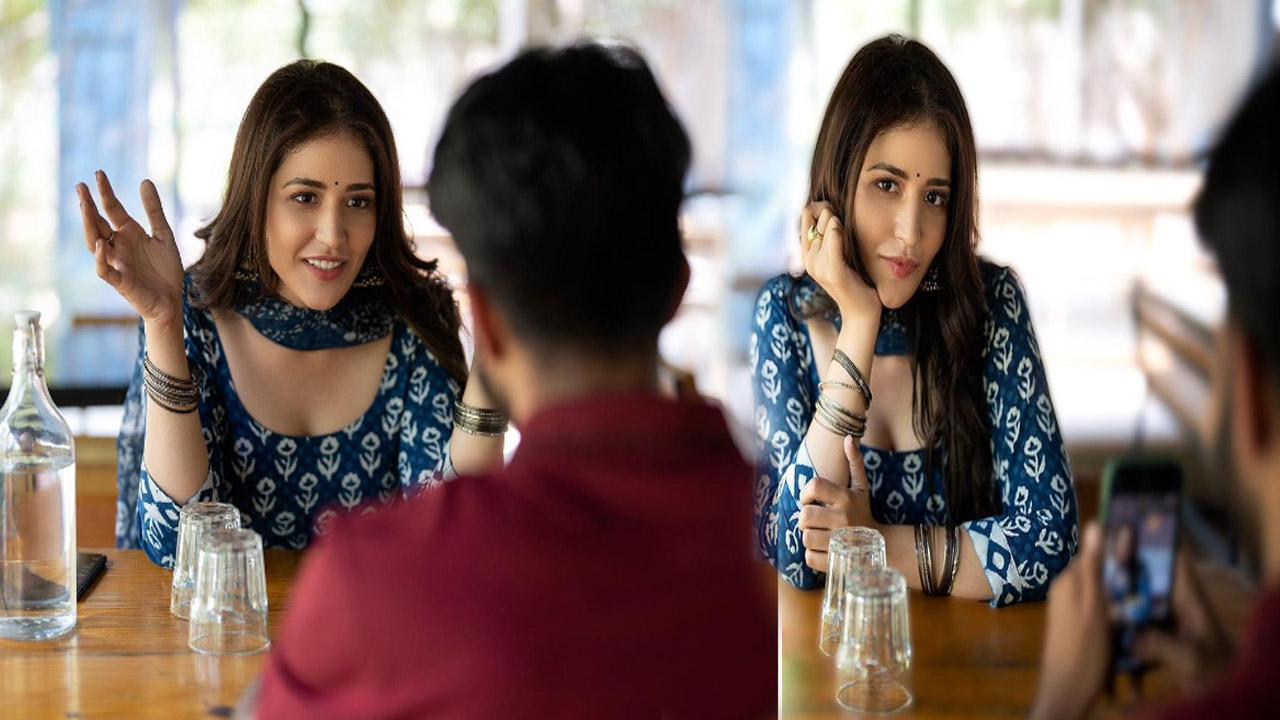 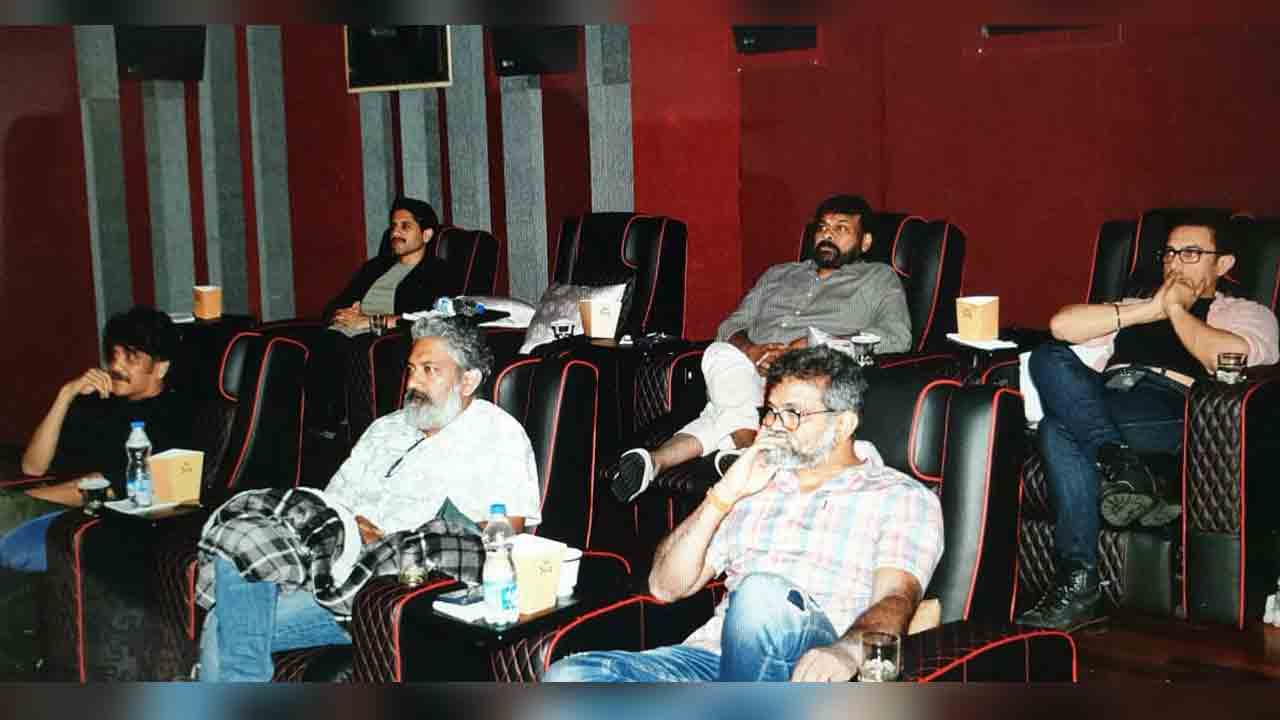 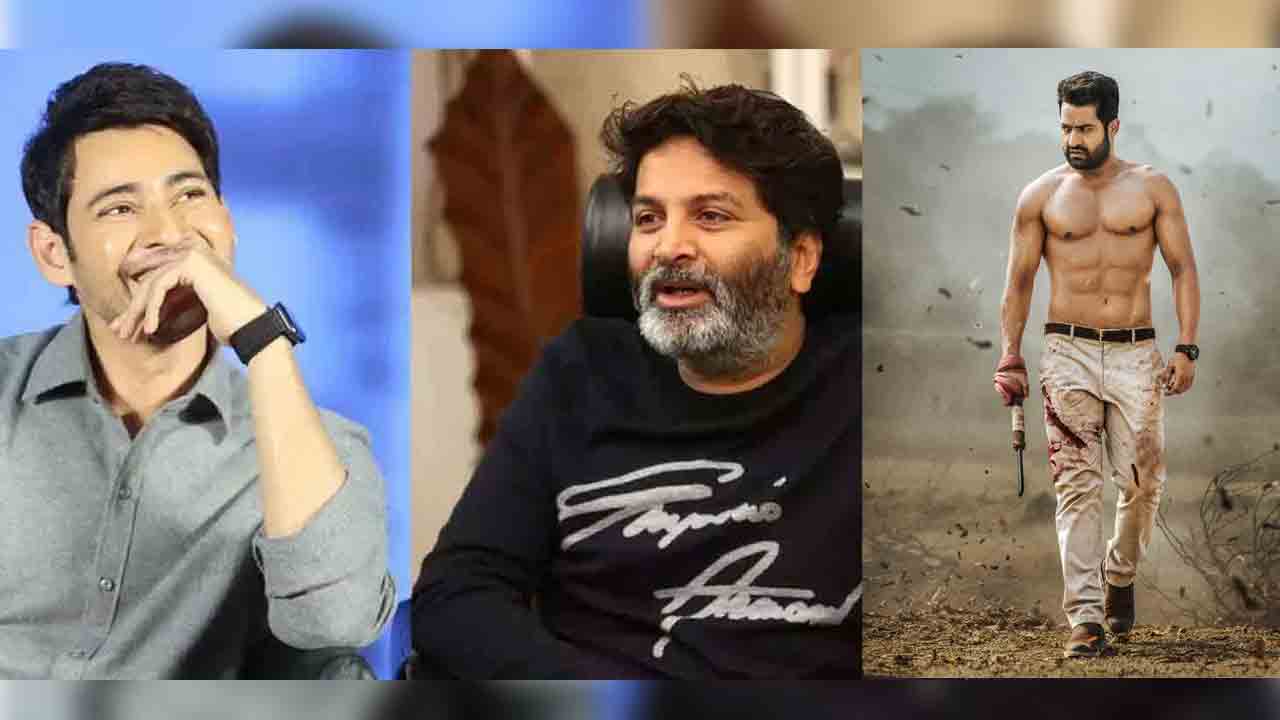 The craziest combination of Tollywood is Mahesh Babu and Trivikram Srinivas. It is known that these two are getting ready to take SSMB28 project on the sets soon. According to the recent update, the regular shooting will begin in the second week of September. The latest update is now filling the fans with excitement. Trivikram…