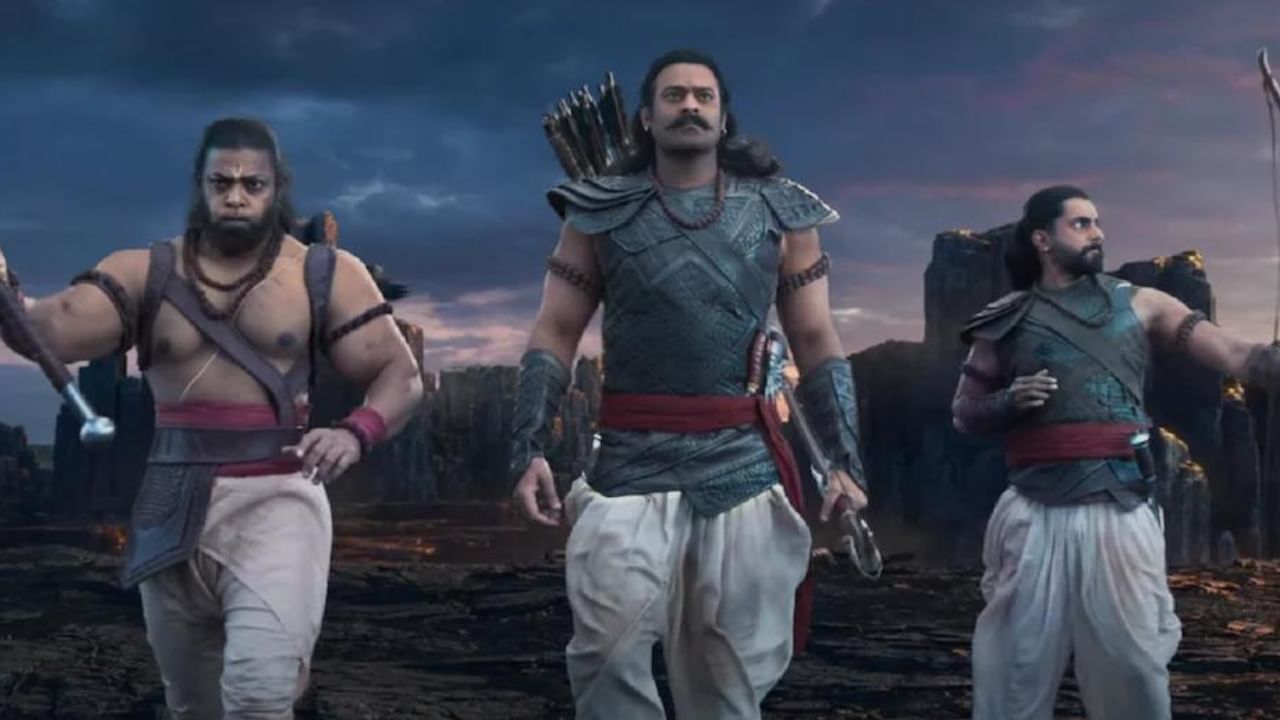 Prabhas, Saif Ali Khan and Kriti Sanon’s multistarrer ‘Adipurush’ remains in constant discussion. Ever since the teaser of this film was released on the occasion of Dussehra, there has been a controversy over it. The result of which is now that the decision has been taken to postpone the release of the film itself. Let us tell you that after watching the teaser of the film, people criticized its VFX fiercely. Now according to the latest news, Adipurush was to be released in January next year, which has been postponed. The film’s director Om Raut himself has given this information.

Let us tell you that in the statement issued by the makers of the film, it is written that “the people associated with the production of Aadipurush need to give a little more time.” Let us tell you that earlier this film was going to be released in January. However, according to the official statement, now the film will hit the theaters on June 16, 2023. 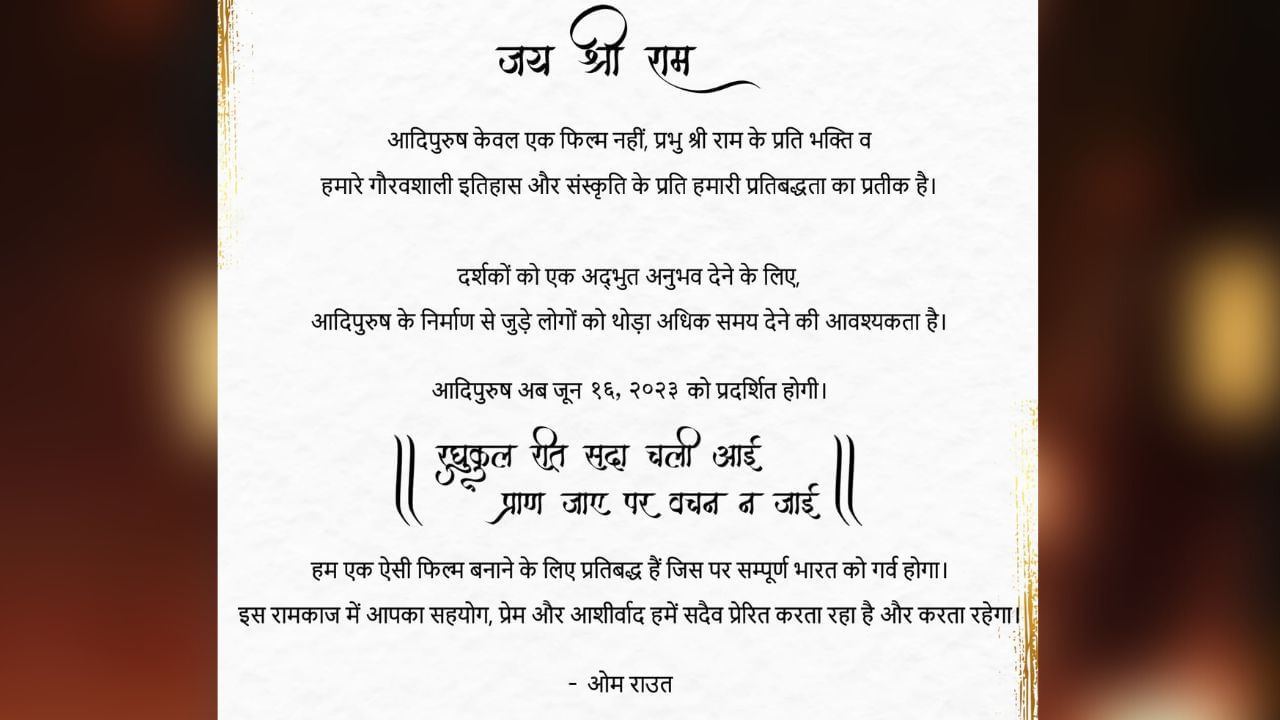 Amidst the uproar, the director’s big decision

In fact, since the day the teaser of Adipurush was out, people on social media have trolled the makers fiercely. The makers have also been told a lot about bad VFX. Even Ramanand Sagar’s ‘Ramayana’ fame Arun Govil, Deepika Chikhaliya and Sunil Lahiri also reacted to it. Amidst all this uproar, now director Om Raut has taken an important decision regarding the release.

The film was earlier scheduled to release on January 12.

Let us tell you that earlier Adi Purush was scheduled to release on 12 January 2023. On October 2, the teaser of the film was also released in a very spectacular manner in Ayodhya. But, people created a ruckus on this and got angry after seeing this video of 1 minute 46 seconds. At first people had trouble with the VFX of the film, but at the same time they did not like the look of Bollywood actor Saif Ali Khan. After which people started trolling fiercely about it on social media. Sunny Leone ..this name needs no special introduction. This romantic star who tempts guys with her own hotness and cooks recently got recognition in her own style by acting in the movie Jinnah. Currently, Sunny Leone is acting in Bollywood films. Sunny Leone also acted in Telugu movies and earned good recognition. Most importantly, she… 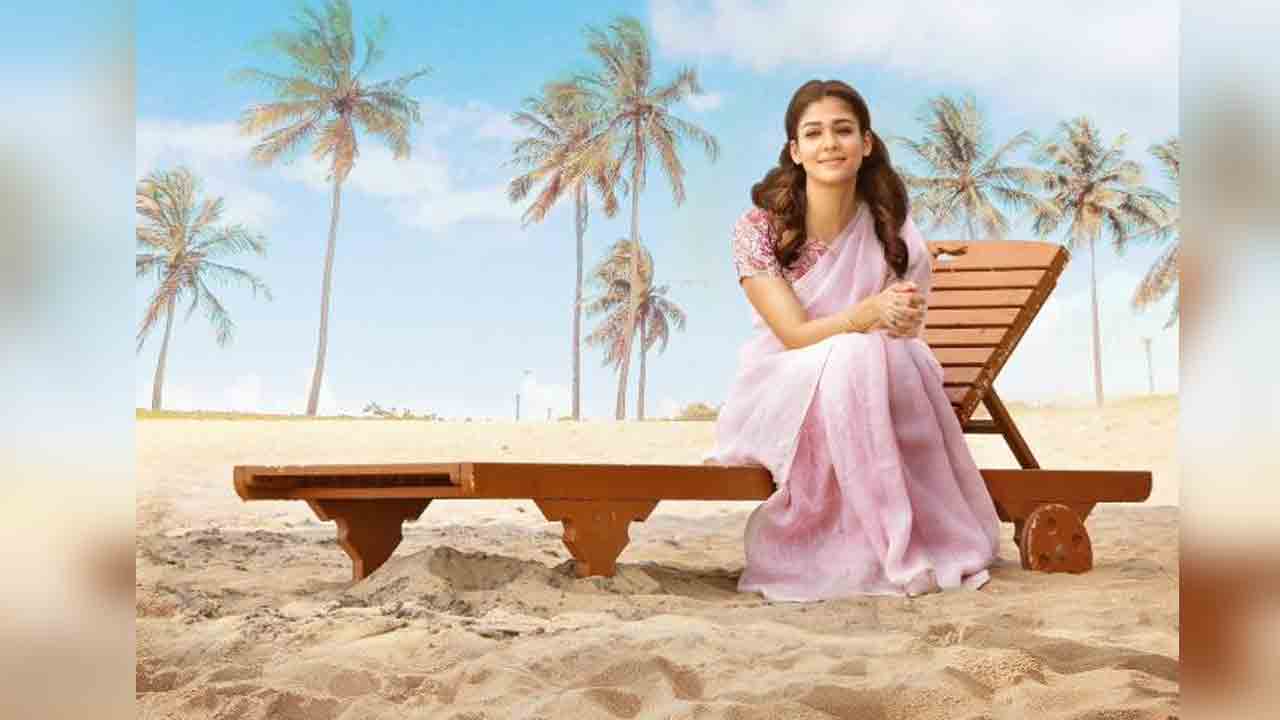 Lady superstar Nayanthara’s latest film is Connect. Directed by Ashwin Saravanan. Bollywood star actor Anupam Kher is playing a pivotal role. The makers are making Nayan’s followers and fans happy by giving an interesting update from this project. Wishing Nayanthara a happy birthday, it has been announced that the Connect teaser will be launched today… 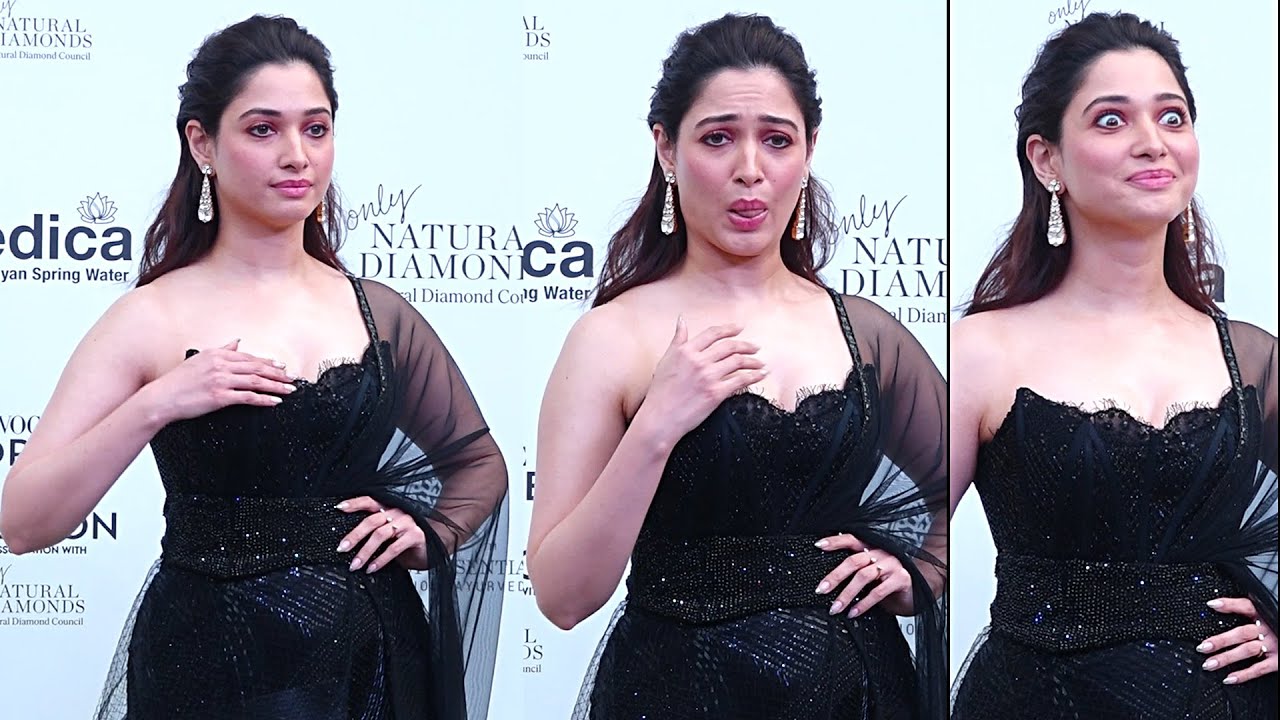 Tamannaah : Tamannaah Bhatia.. Once upon a time a light shone as a star heroine in the Telugu and Tamil industry. She acted with almost all the top heroes. Tamannaah has proved herself by acting in many super hit movies in both Telugu and Tamil. Even after the age of 30, Tamannaah is still competing… 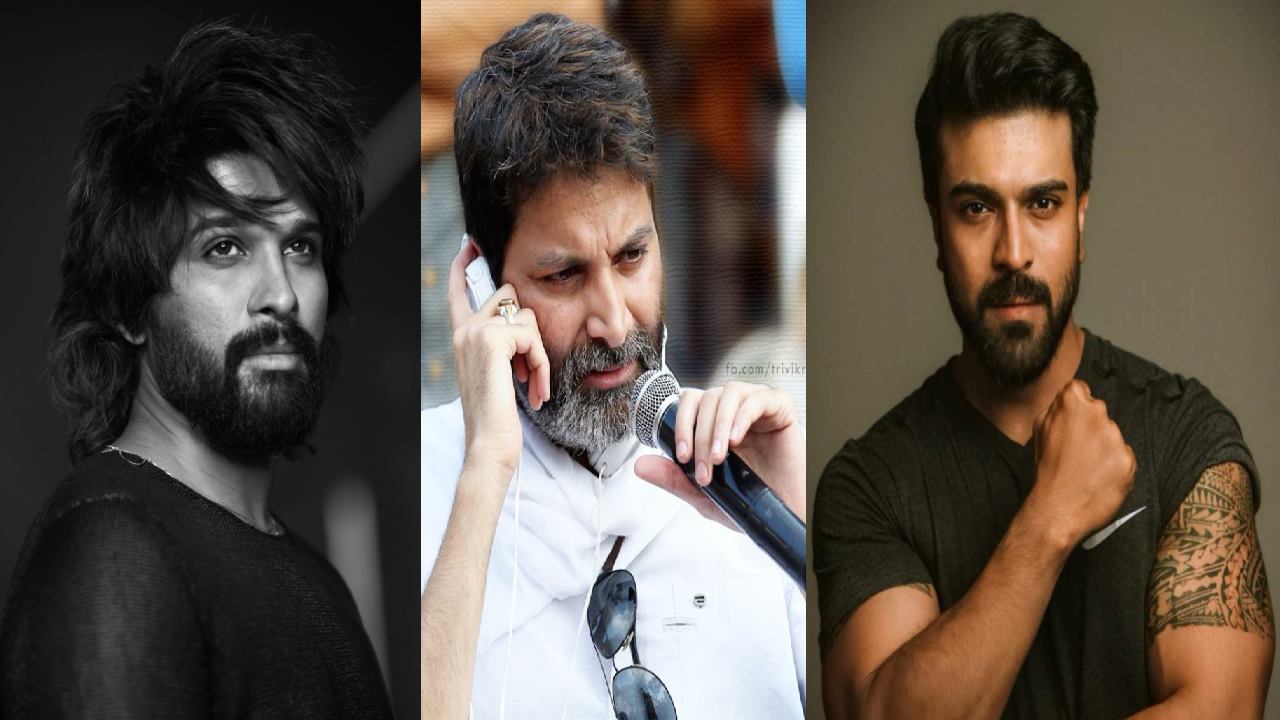 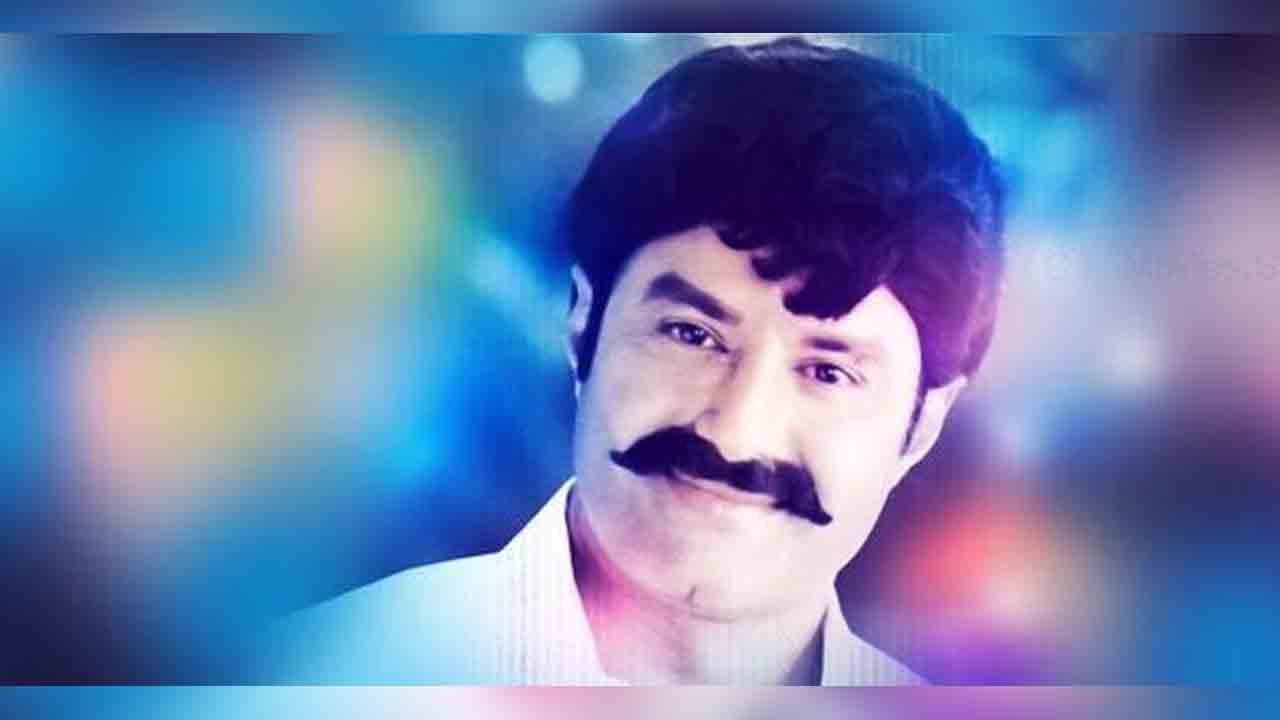 It is known that the trend of re-releases is continuing in the Telugu film industry for some time. Pokiri starring Mahesh Babu and Jalsa starring Pawan Kalyan have already been re-released. On the other hand, Megastar Chiranjeevi’s all-time blockbuster Indra is also in this list. Now Nandamuri is getting ready to release another blockbuster for… 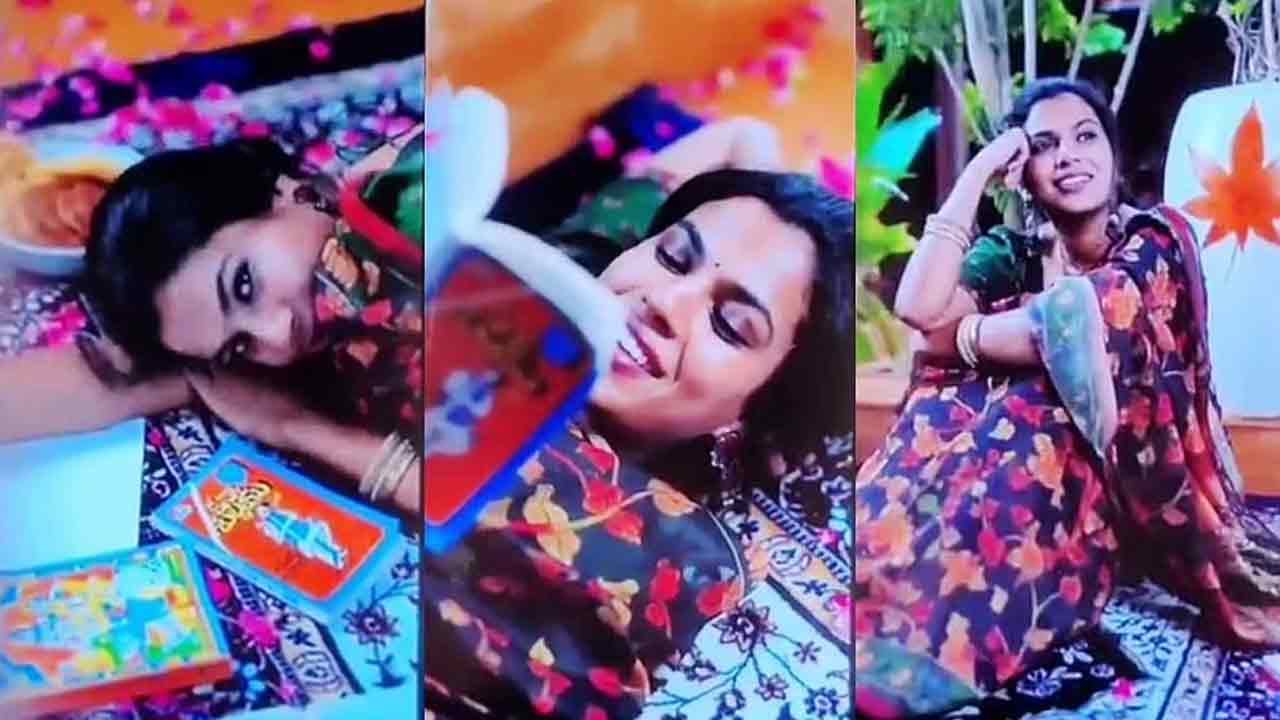