Nandamuri Natasimha Balakrishna is currently shaking the silver screen as well as the silver screen. Veera Simha Reddy directed by Malineni Gopichand, Balayya is hitting the theaters next Sankranti. It is known that soon after the shooting of this movie, Anil will be acting in his 108th movie under the direction of Ravipudi. In this movie, Young Crazy is acting as the daughter of heroine Srileela Balayya. Also, it is known that Balayya is playing the role of a 55-year-old.

After these two films many crazy directors are lining up to work with Balayya. The names of Puri Jagannath and Boyapati Srinu have already surfaced. It is known that Parasuram also made an announcement about the movie with Balayya in the pre-release event of Allu Sirish’s movie recently. Parashuram, who recently directed a commercial hit movie like Sarkaru Vari Pata with Mahesh Babu, expressed his interest in doing a movie with Balayya. Now another crazy director has joined Balayya’s line-up. That young director is none other than Venkatesh Maha Balayya, who has impressed the Telugu audience with diverse films like Keraf Kancharapalem and Umamaheswara Ugrarupasya. But there is a twist here. It is known that Balayya was the chief guest at the pre-release event of Allu Shirish’s Urvashi Rakshasivo. Venkatesh Maha also came to the same ceremony. Speaking on the stage, he said that he wants to do a film with Venkatesh Balakrishna. Soon after this, there were news that Balayya-Venkatesh combination movie will come. Venkatesh responded to this and said that he has not told the story to Balayya yet and he is ready to tell the story if he gets a call from him. He says that he has good ideas.. that he has a screenplay based story.. Balakrishna says that the story will be set very wonderfully. 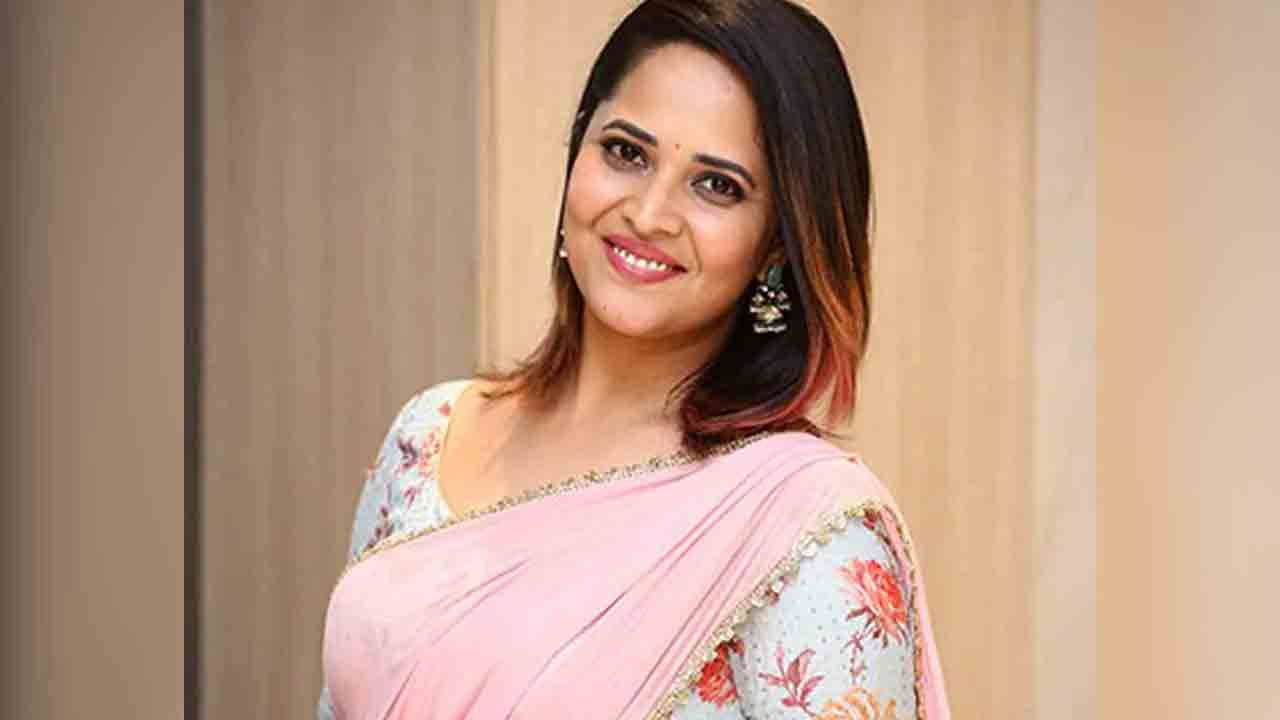 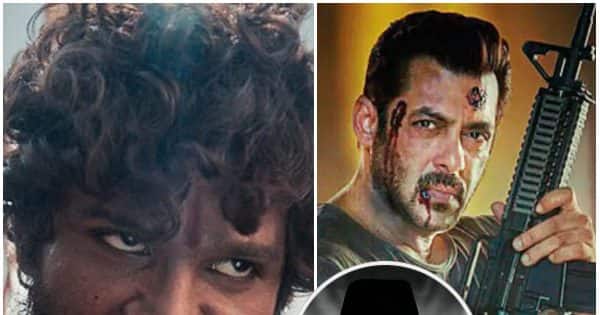 Pushpa 2 Movie: tollywood superstar Allu Arjun his last release pushpa After the bumper success, he has emerged as the next pan India star. Superstar Allu Arjun and Rashmika Mandanna This film of starrer director Sukumar earned a bang in all languages. After which memes and reels were also made fiercely on the characters of… 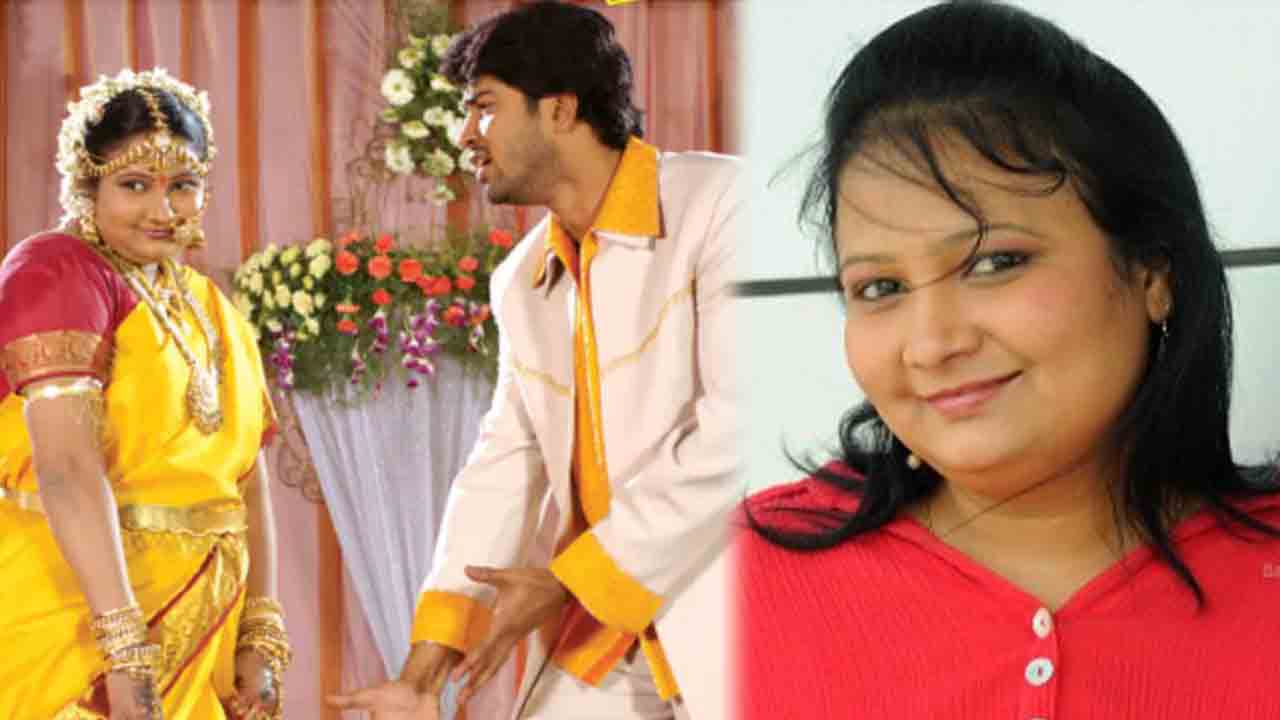 Kithakithalu Actress Geeta Singh | Geeta Singh gained popularity in Tollywood with the movie ‘Kitakitalu’. After this movie, Geeta Singh got huge opportunities in Tollywood. She gained a good reputation as a lady comedian with movies like ‘Sashirekha Parinayam’, ‘Seema Tapakai’, ‘Kevvu Keka’, ‘Kalyana Vaibhogame’. However, she has not been seen in movies for some… 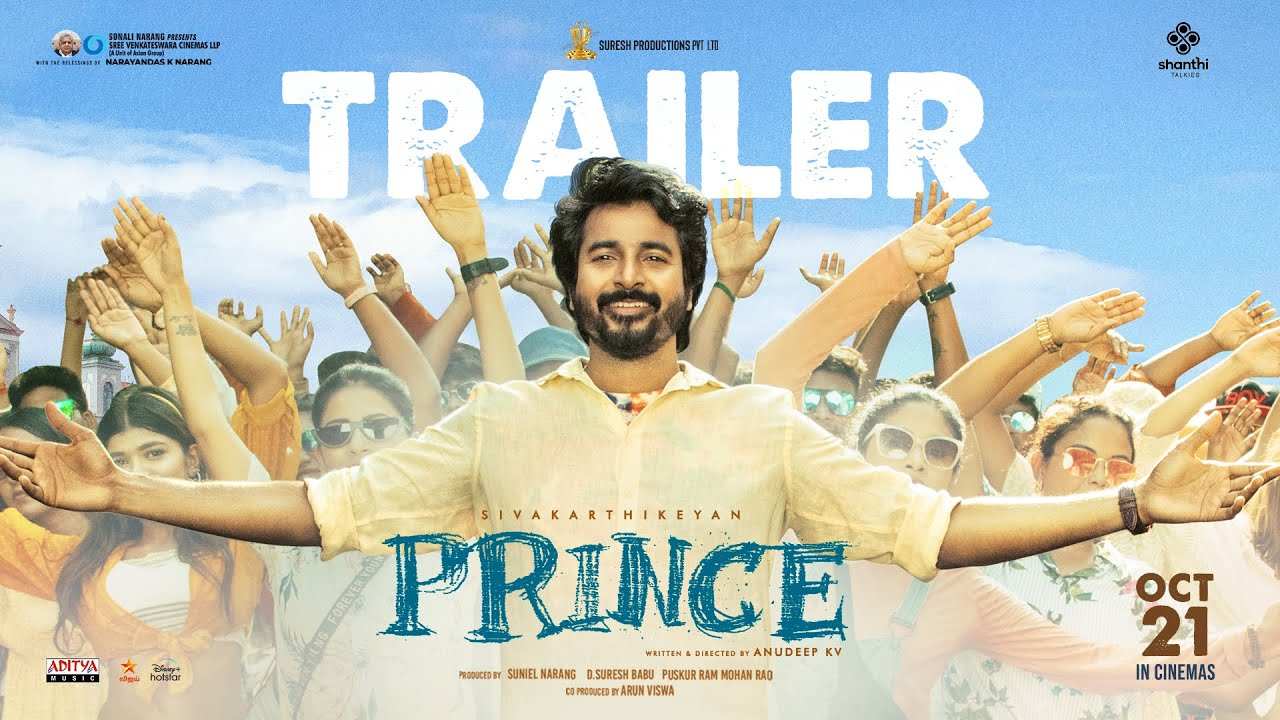 Prince Trailer : Director Anudeep became popular all of a sudden with the movie Jati Ratnalu. Hero Sivakarthikeyan, while doing Tamil films, dubbed them in Telugu and earned a good market here as well. Recently, Sivakarthikeyan is in full form hitting consecutive hits. Prince’s movie is coming in the combination of these two who are… 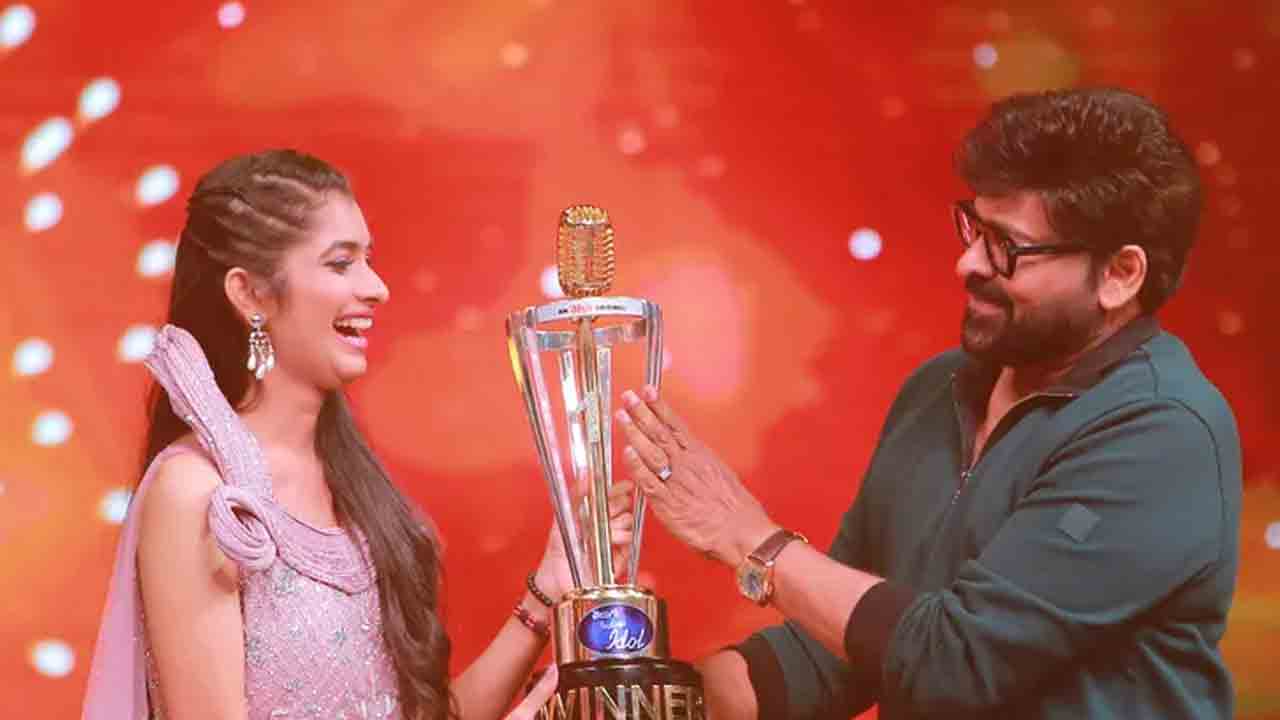 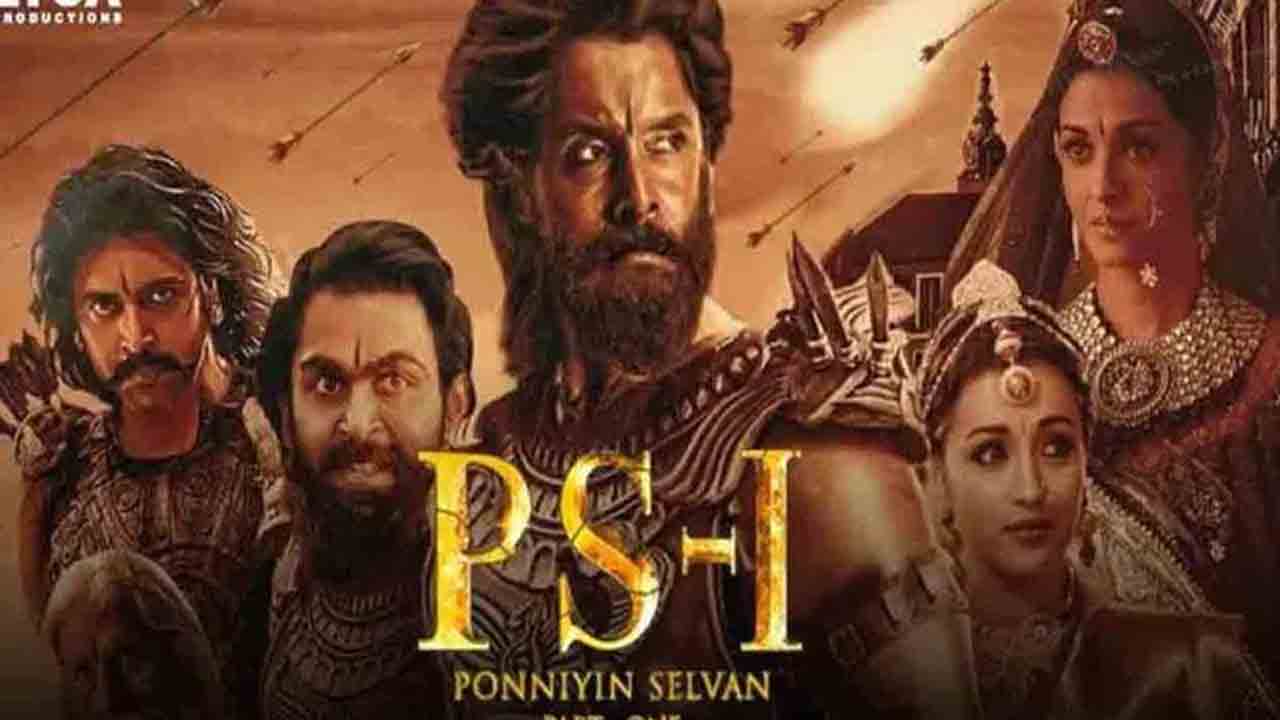 Ponniyin Selvan Creates New Record | After a long time, Mani Ratnam gave a good comeback with ‘Ponniyan Selvan’. The film released on September 30 amid huge expectations and is going to hit the box office with huge collections. Not only in Tamil but also in all the languages ​​it was released in, it will…